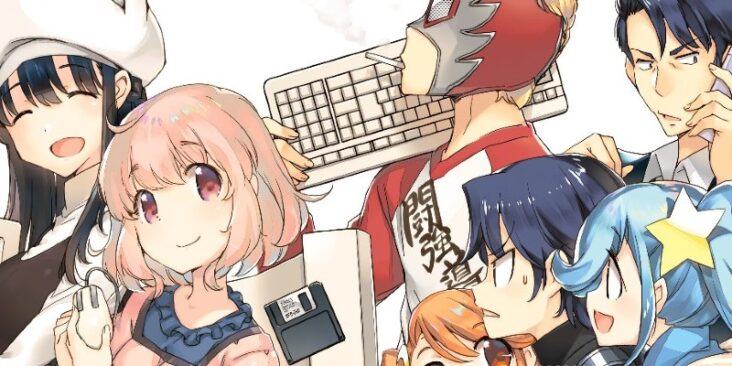 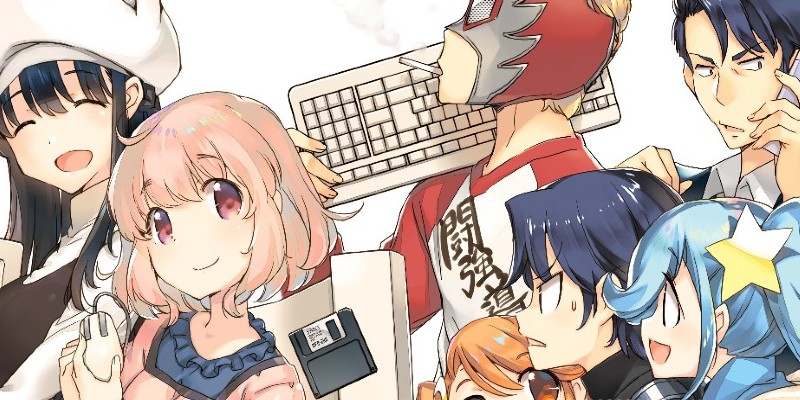 16bit Sensation Manga Will Be Adapted To Anime

During the Comic Market 101 held in Tokyo last Friday and Saturday, it was announced with the distribution of some paper shopping bags that the manga 16bit Sensation: Watashi to Minna ga Tsukutta Bishōjo Game It will be adapted to the anime. A short time later the mangaka tamiki wakaki confirmed the news in his official Twitter account posting one commemorative illustration. 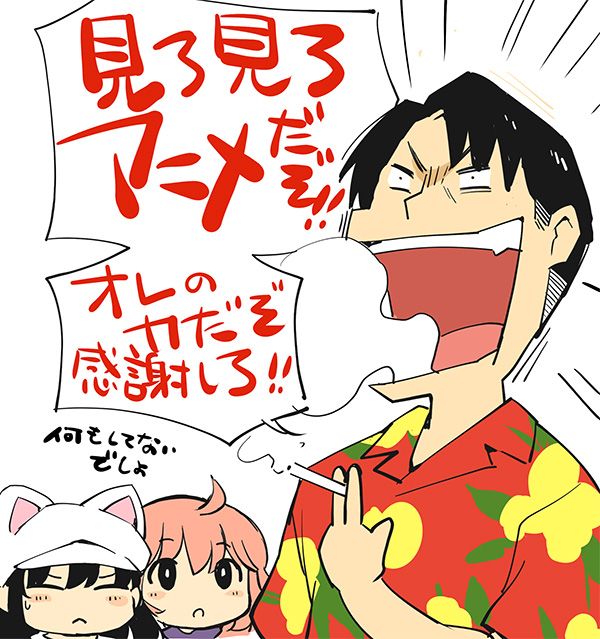 Wakaki, known for being the author of the manga The World God Only Knowshas been writing this manga since 2016 based on the personal experience of misato mitsumi Y Tatsuki Amazuyu during his time working for the visual novel developer AQUAPLUS. Although it originally began as a self-published work, the publisher kadokawa began its printed publication in 2020, counting today with 2 volumes in the Japanese market. 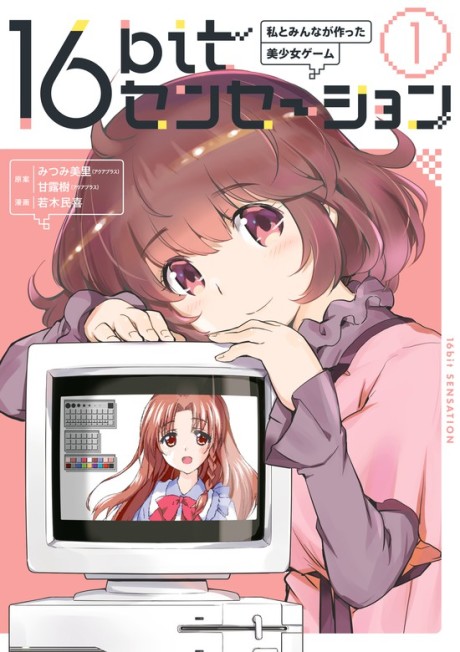 Will he be able to complete the eroge successfully? With a 16-bit PC as a partner, she begins her career as a creator.