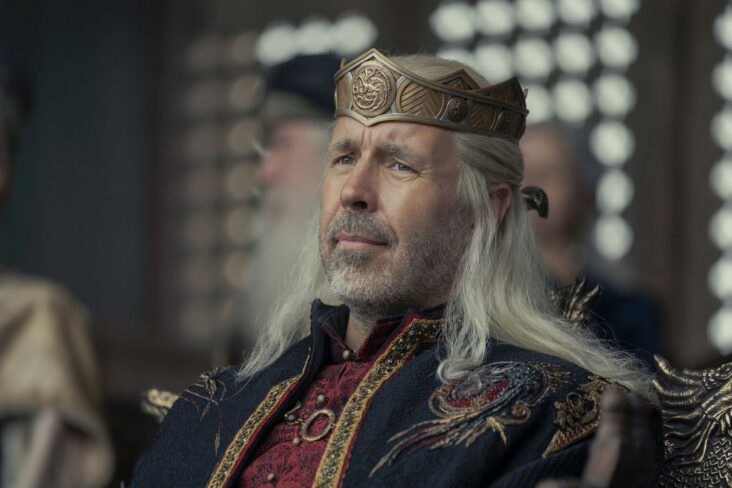 » The House of the Dragon » is being one of the great hits of «television» in 2022, and the truth is that it was seen coming. As much as it got mixed up with the end of «Game of Thrones», the reality is that the franchise is a media monster today, and everything that is going to come out of it has, at least, the benefit of the doubt. Given that the series seems to be going well, I have decided to contribute my grain of sand in an anime key .

Three dragon animes for lovers of The House of the Dragon

That said, here are 3 dragon anime that I think may be interesting for those of you who like the theme:

«Drifting Dragons» has as its main theme, directly, the fact of hunting dragons . Beyond the fact that they are fantasy creatures, they grant some of the most TOP economic rewards (and they also prepare some dishes that neither Karlos Arguiñano). In addition, in the anime we are presented with a company with a group of very interesting characters. Yes, it’s CGI , but I personally enjoyed it and have been waiting a while for another season to be greenlit.

These are the ten most searched anime worldwide

Dragons are cool, but if you also put them in a 10 fantasy context , even cooler. I personally love «Shingeki no Bahamut», even if in the second season one sees a major change of roles in the characters. On the other hand, the presence of the dragons as such is somewhat smaller than, for example, in «Drifting Dragons» , but in more than one instance they end up being key and totally crucial for the development of the story. In short: I highly recommend this anime.

With this anime they totally change your perspective of what a dragon is: what if instead of being a terrifying creature of fearsome power it was not only that but also a being with… worldly aspirations? Because yes, basically what Kobayashi’s Dragon Maid presents is how these fantastic creatures are introduced into the human world to play roles as maids, students and more. Of course, do not be confused by the presentation: there is also action and in fact it has some absolutely incredible fights .

And there are my options to enjoy a little more of the world of dragons if you’re enjoying «The House of the Dragon». My personal ‘pick’ of how many I have listed is «Shingeki no Bahamut» . The truth is, I love the universe and you end up becoming very fond of its characters. It’s not that it doesn’t happen with the other two anime as well, but it responds more to that idea of ​​fantasy that I greatly enjoy.