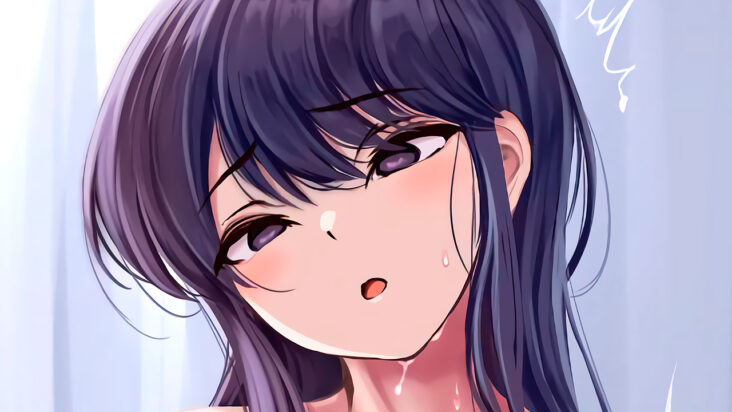 As some may know, the design of the waifu Shouko Komiprotagonist of the manga «Komi-san wa, Komyushou Desu» (Komi Can’t Communicate), has undergone different modifications over the years and if we compare the designs of the first chapters with the design of the current chapters, we will be able to appreciate a great difference that is very difficult to ignore and that is that Tomohito Oda He has been adapting to a drawing style with the serialization of the manga that is more «according» to what he wanted to show at the beginning. 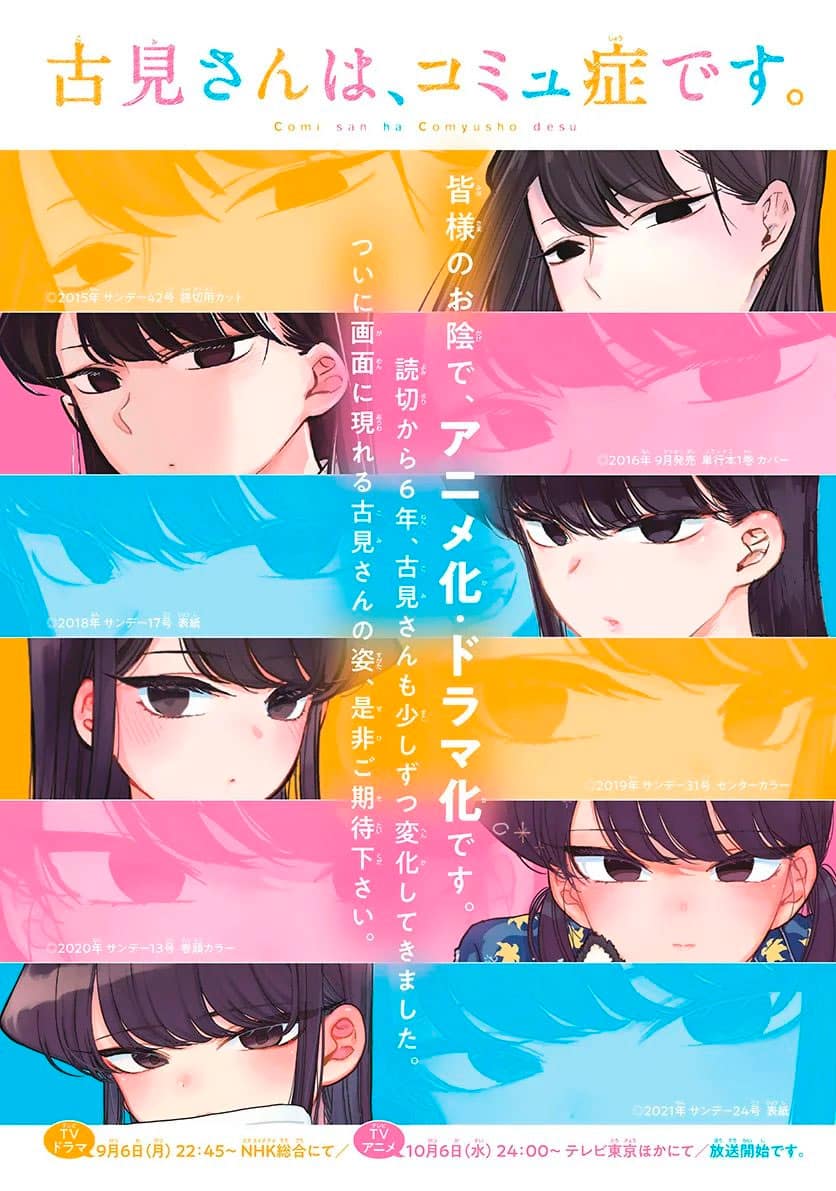 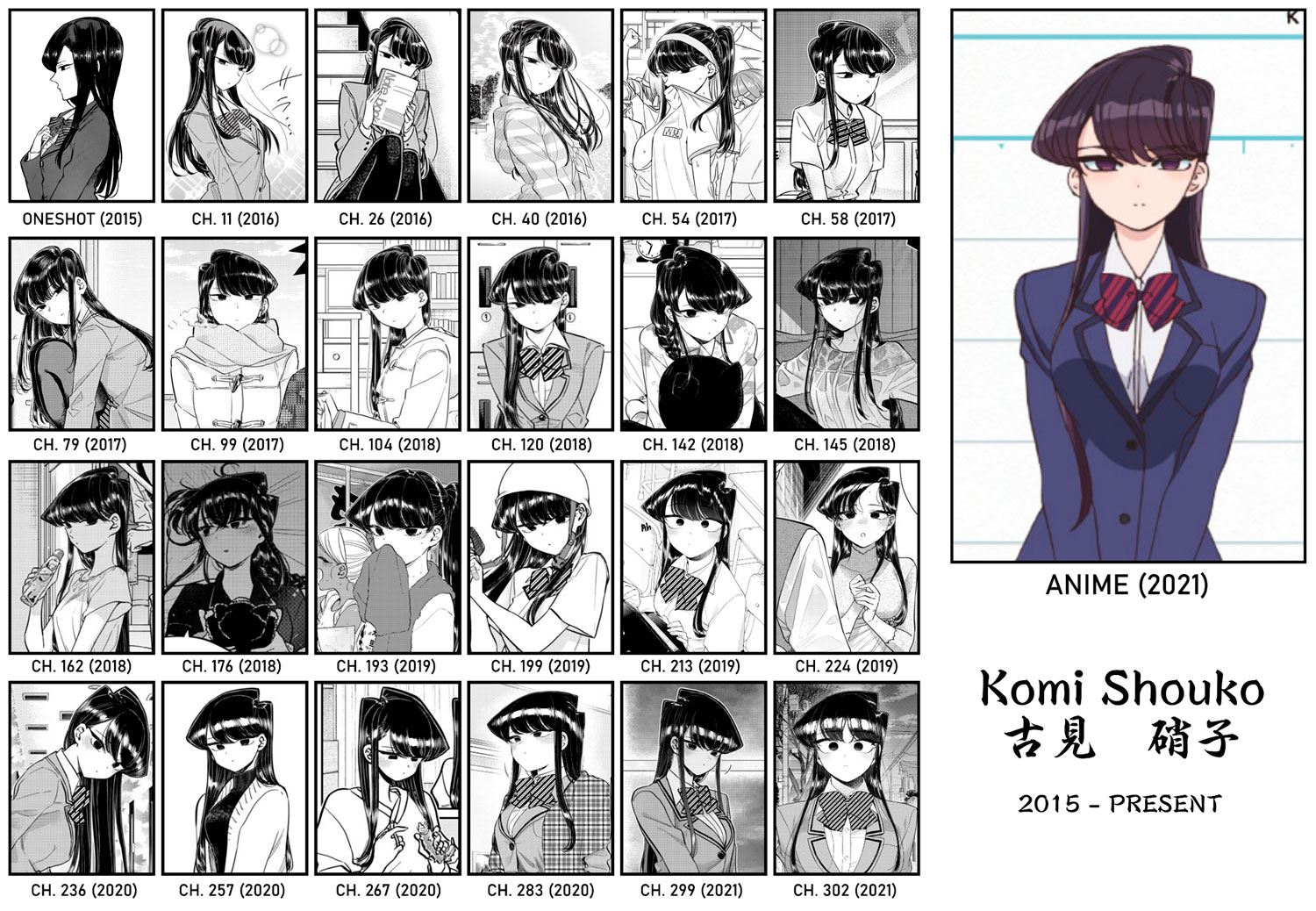 Who decided to dare to make another change in the character design Shouko Komi it was «Mommy«, a renowned illustrator of content focused on the public of legal age, who showed his «fanaticism» towards the franchise Komi-san wa, Komyushou Desu With this modification to komi-san giving a new look to the character. 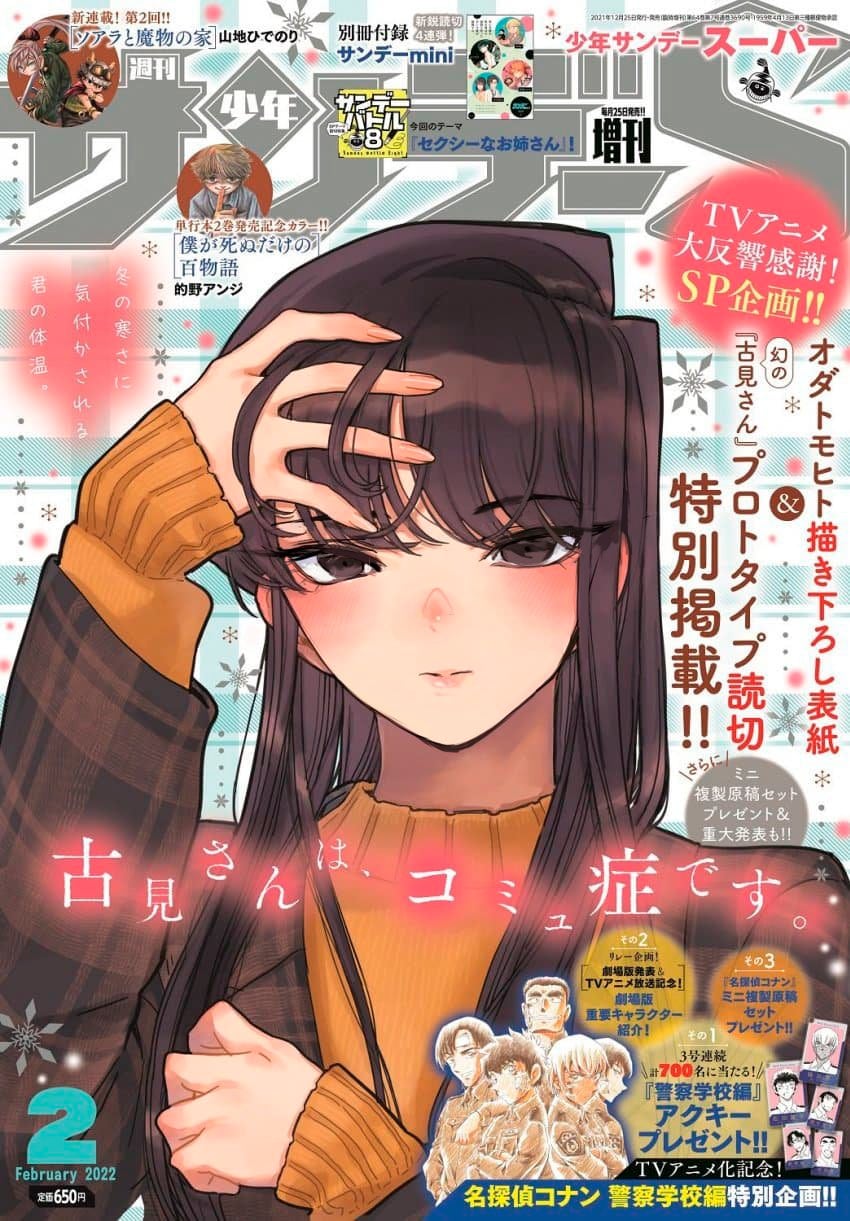 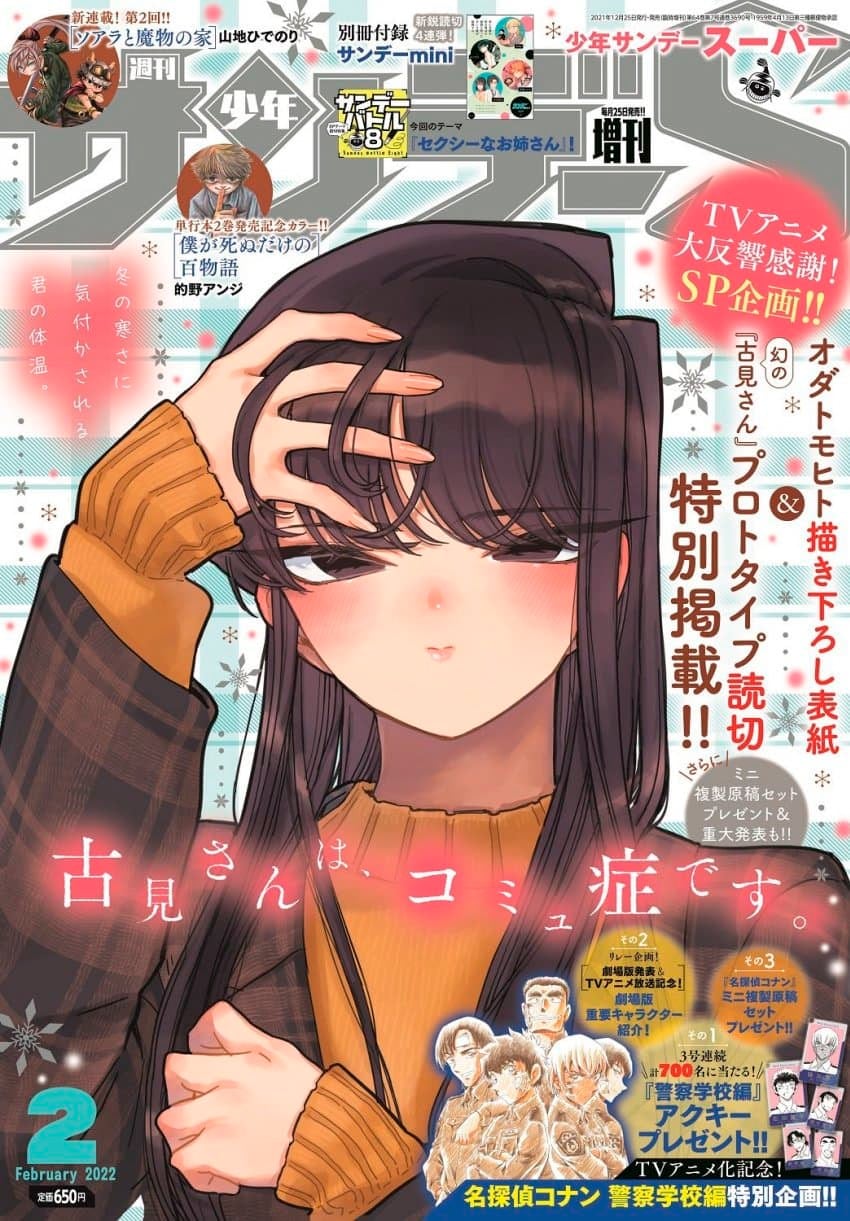 As you can see, the most noticeable change in the illustration of illustrator H «Mommy» is in the face of komi-san and it is that with something very simple like a few tweaks in the design of the eyes, nose and mouth, you can see a very striking change in the face of komi-san and in this way, a new look was given to this beloved character, something that fans have expressed to be «satisfied» with this modification, making the following comments:

the manga Komi-san wa, Komyushou Desualso know as Komi can’t Communicateis written and illustrated by Tomohito Odabegan to be published as a One-Shoot in the magazine Shuukan Shōnen Sunday from the publisher Shogakukan in September 2015, being serialized in May 2016. Currently, the manga has 27 published compilation volumes in total and a few weeks ago it was reported that the work exceeded 8 million copies in circulation. 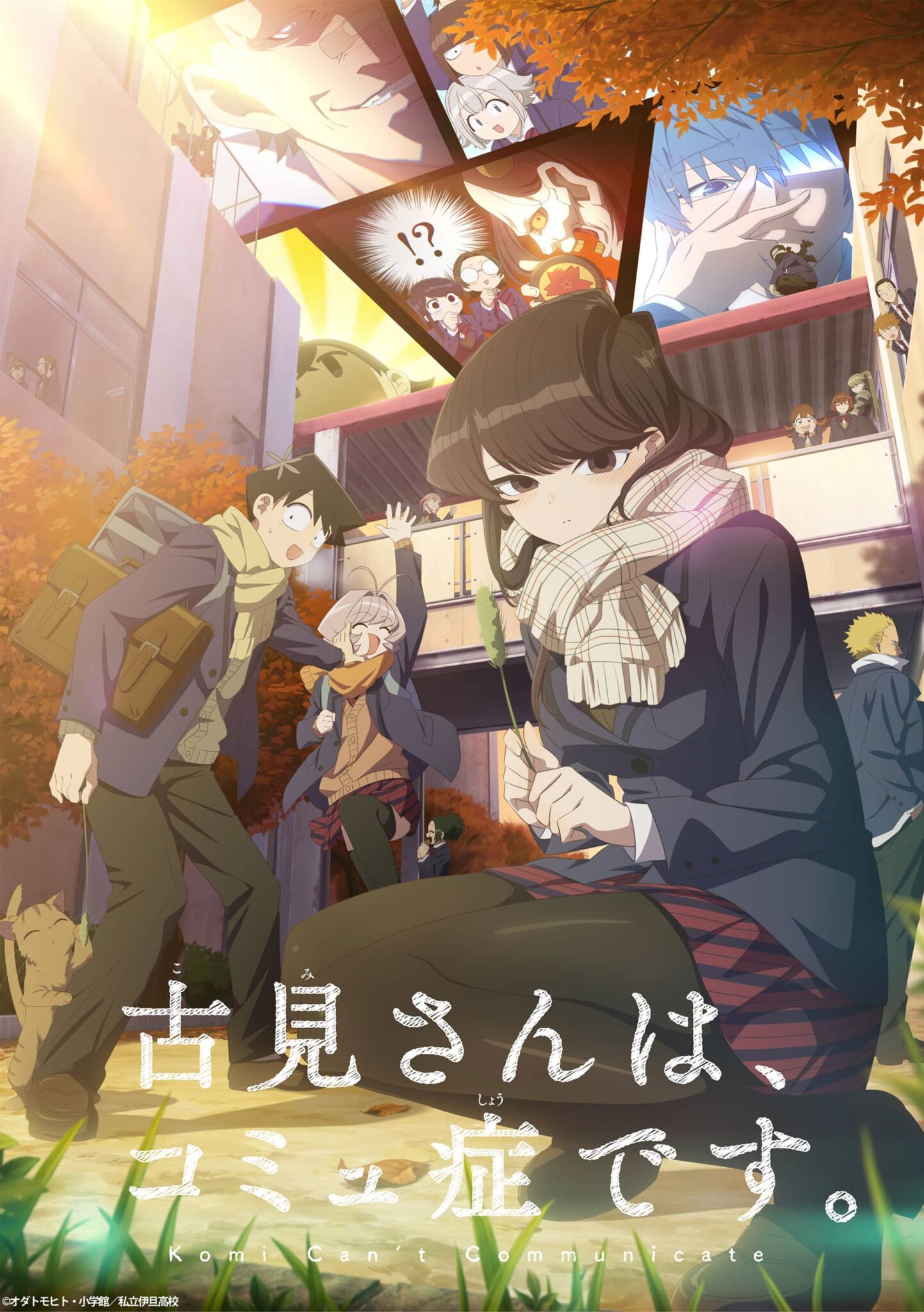 On August 6 this year, the manga Komi-san wa Komyushou Desu would premiere its anime adaptation that is made up of 2 seasons (24 episodes in total). In addition, the animation studio OLM is responsible for the production of the series under the direction of Kawagoe Kazuki Y Ayumu Watanabeand is legally available through the platform Netflixwho did a Latin Spanish dub for the series.

Hitohito Tadano is an ordinary boy who heads to his first day of high school with a clear plan: avoid trouble and do his best to blend in with others. Unfortunately, he immediately fails when he takes a seat next to Shouko Komi, the «madonna» of the school. After this simple event, his classmates now recognize him as someone to eliminate for a chance to sit next to the most beautiful girl in the class.

Beautiful and elegant with long dark hair, Komi is universally adored and immensely popular despite her mysterious personality. However, unbeknownst to everyone, she has a crippling anxiety and communication disorder that prevents her from genuinely socializing with her classmates.

Left alone in the classroom, a chain of events compels Komi to interact with Tadano by writing on the whiteboard, as if it were a one-way conversation. Being the first person to realize that he can’t communicate properly, Tadano takes the chalk and starts writing as well. Eventually, he finds out that Komi’s goal is to make a hundred friends during her time in high school. To this end, he decides to lend a hand, also becoming his first friend.