the popular cosplayer senyamiku0 has once again made all the fans fall in love with his work, this time bringing to life Barbara of Genshin Impact in his versionSummertime Sparkle”. 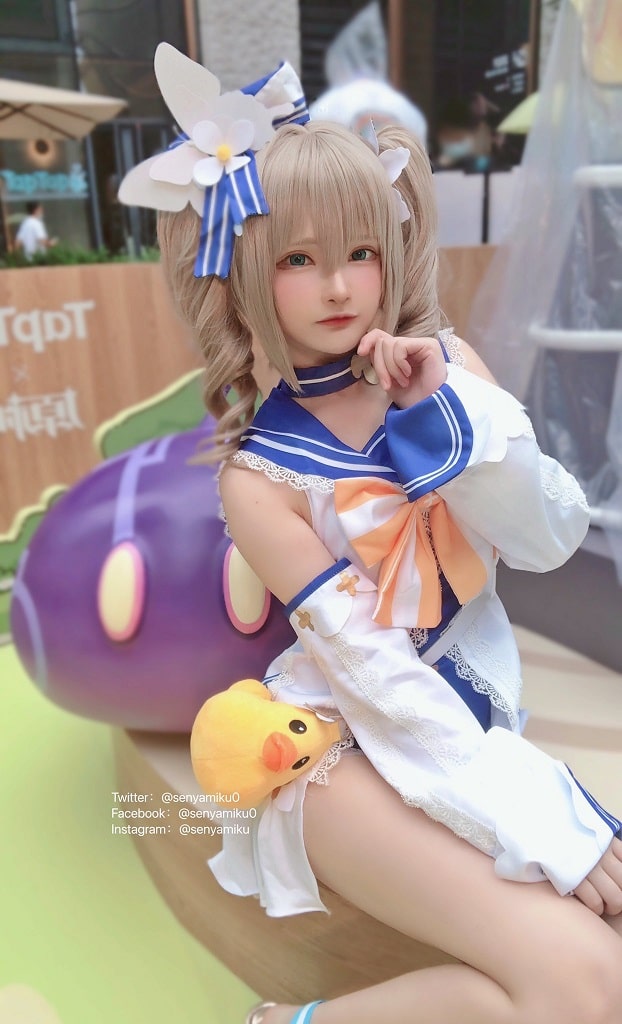 As is customary for senyamikuthe cosplay recreates in a very good way the original design of the game, from the color palette and design patterns, to the accessories such as the rubber ducky that she wears on her waist.

The reception of the fans before the great work of the cosplayer was very positive, managing to reach 10.8k likes in the original publication, and obtaining dozens of positive comments such as the following: 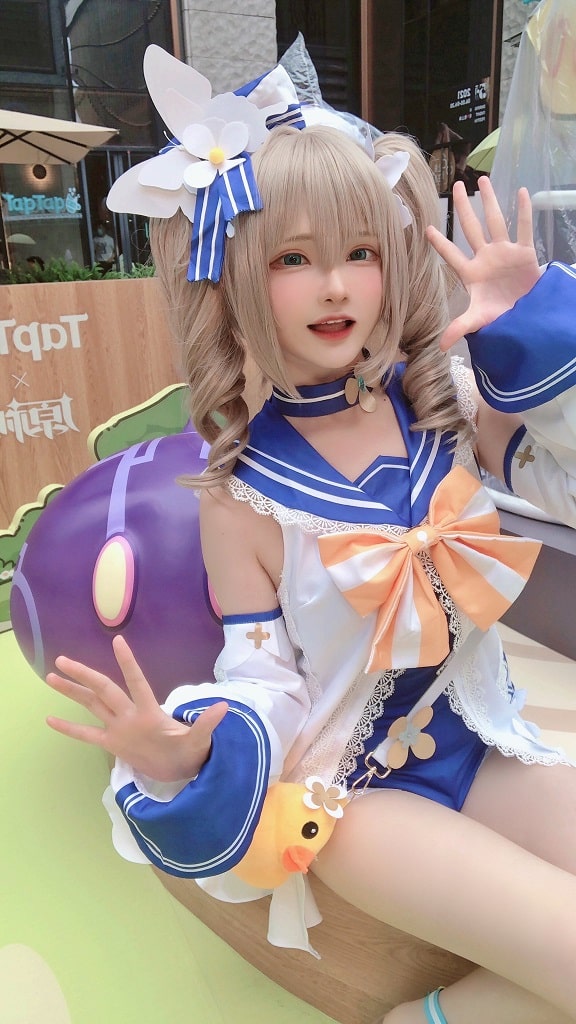 Undoubtedly, senyamiku She is one of the cosplayers that the community currently appreciates the most, surprising everyone with her faithful representations of iconic characters, which is why she always leaves us with the following questions: Which character will be next? Will it be again Genshin Impact Or another franchise?

Genshin Impact is an open world RPG developed and published by HoYoverse. It was originally released on September 28, 2020 for Android, iOS, Playstation 4 Y pc. Subsequently, on April 28, 2021, an improved version was released for the playstation 5. 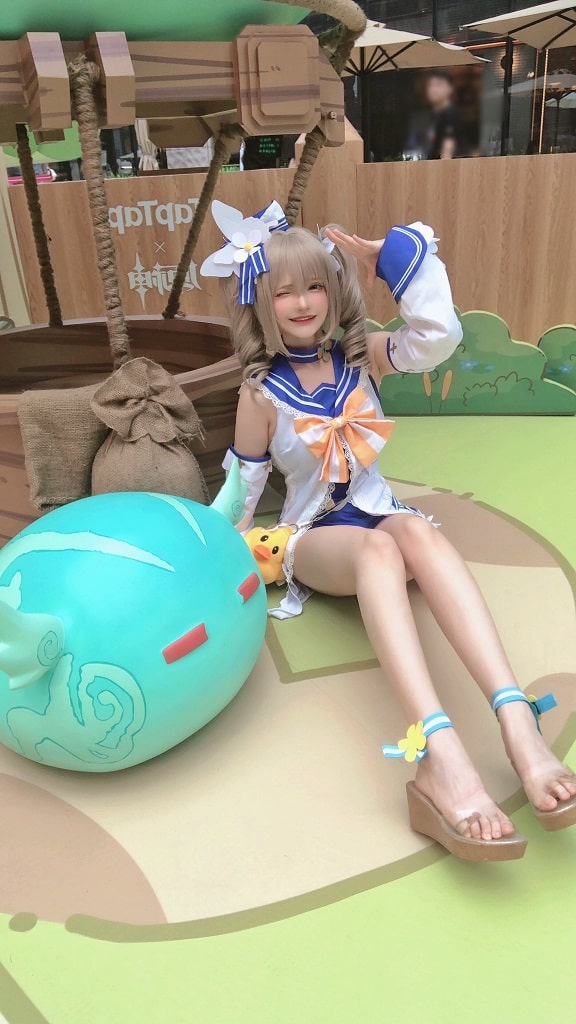 Welcome to Teyvat, a fantastical continent where countless creatures thrive in harmony. Ruled by seven Archons, this world is a place where the seven elements converge…

You and your twin arrive from another world. A deity appears before you, separates you and makes you fall into a deep sleep. When you wake up, the world is no longer the same as you knew…

Thus begins your journey in Teyvat to seek answers from The Seven, the elemental gods. Explore every corner of this wondrous world, join forces with a wide cast of characters, and reveal the many hidden mysteries…