In the eighth episode of Chainsaw Man a female character made her debut, a very formidable enemy and ally of the Ddemon Guns, which was aimed at Denji, which was accompanied by katana-man in attacking various groups of Demon hunters. We are obviously talking about a cute girl named Akane Sawatari who has a contract with him «Snake Demon»

On this occasion, in the spectacular ninth episode of Chainsaw Man where there was a lot of action on the part of Makima Y Kobenia fan named @hassansawren I notice some improvement in the anime version compared to the manga over Akane Sawatari.

In the episode we can notice a moment where Akane Sawatari She is leaning on her means of transportation, where she wears a sweater and short shorts, exposing her legs, specifically where we can see that her thighs are larger than in the manga. 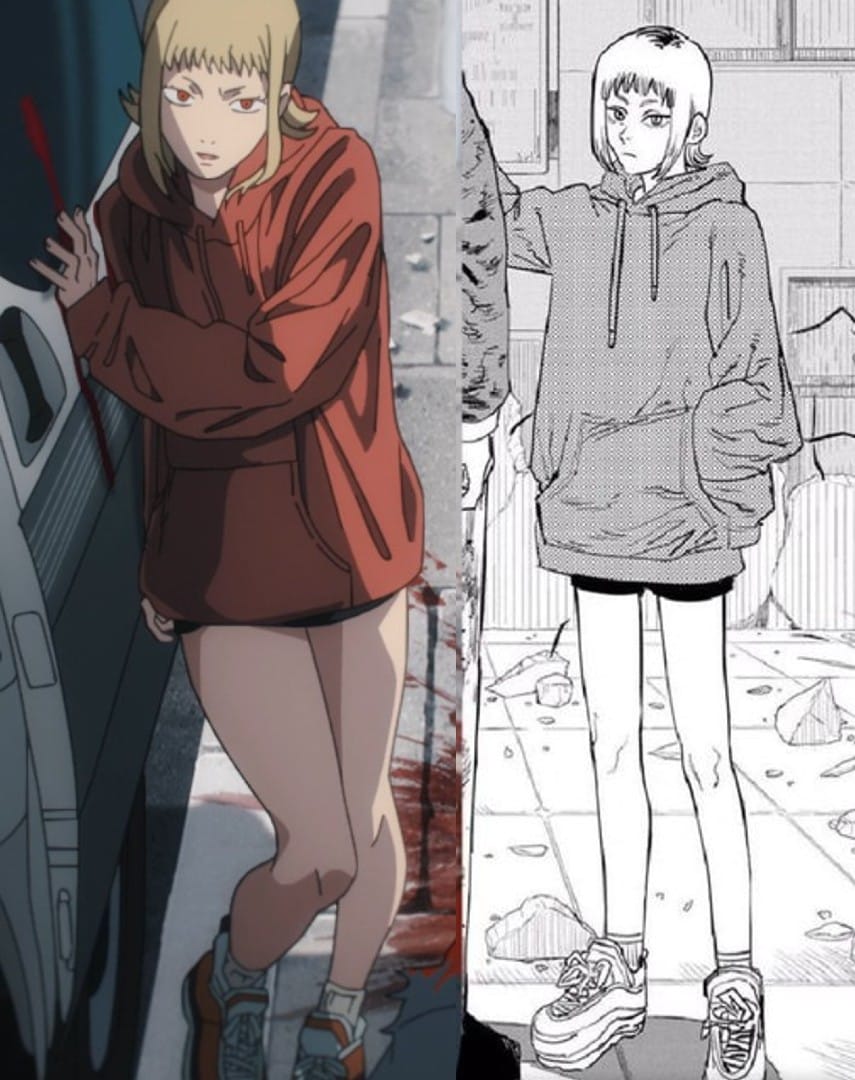 Obviously, this is something very positive that has caused the fan to show appreciation towards MAPPA for giving it such a nice improvement that at first glance is «regular» in Chainsaw Man using the frame of the character Akane sawatari, who was one of the authors who led to give eternal rest to Himeno.

But many attacked this data, calling the user someone pathetic who has not seen a «woman» like other things, which has generalized the fandom of Chainsaw Man and anime fans like «cringe» and disgusting beings. 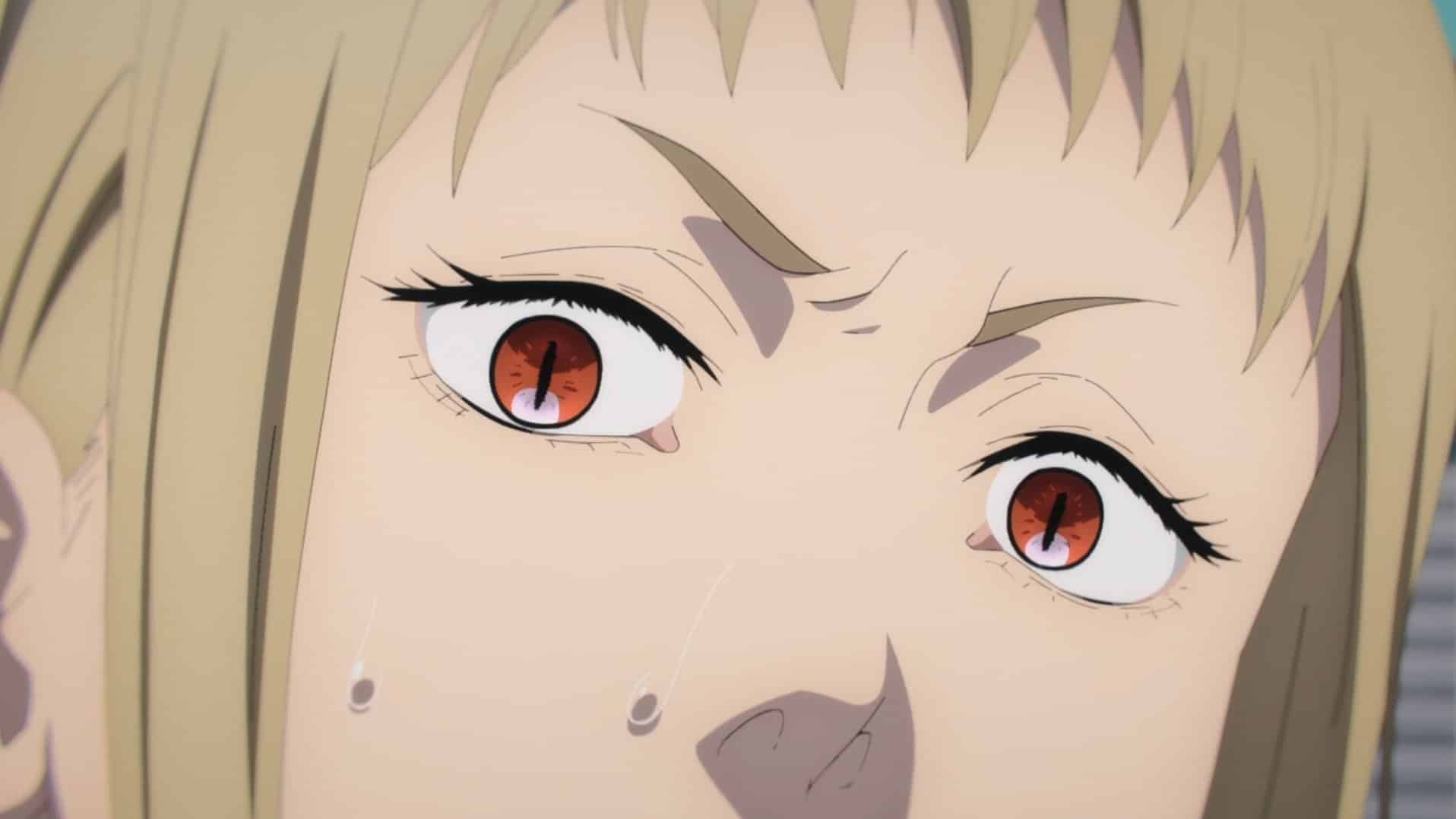 It should be noted that the ninth episode It was very satisfactory and perfect for the audience, exceeding the expectations of many, accompanied by a great direction and sound while all the events experienced after the attack of the enemies took place. the anime of Chainsaw Man It’s still on the air and you can watch it legally on the platform crunchyroll.