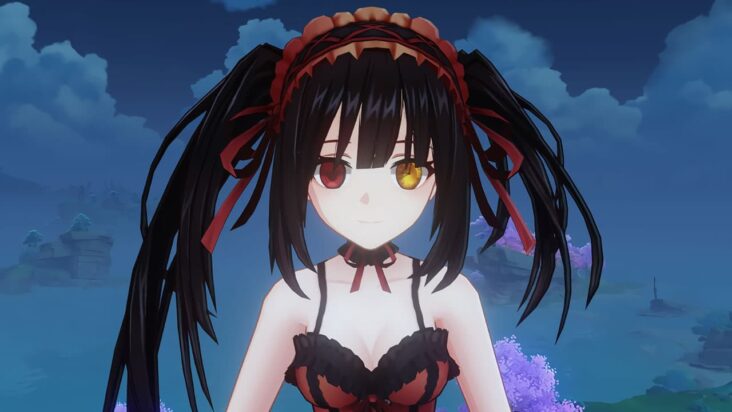 The players of Genshin Impact they are quite happy with the release of a MOD for the dear and lovely hu tao. On this occasion the beloved waifu was chosen to have a radical change in its design, since its design has been changed to one that gives it a more sensual touch, since we are talking about a MOD which transforms to hu tao in kurumi tokisaki from the anime date to Live. 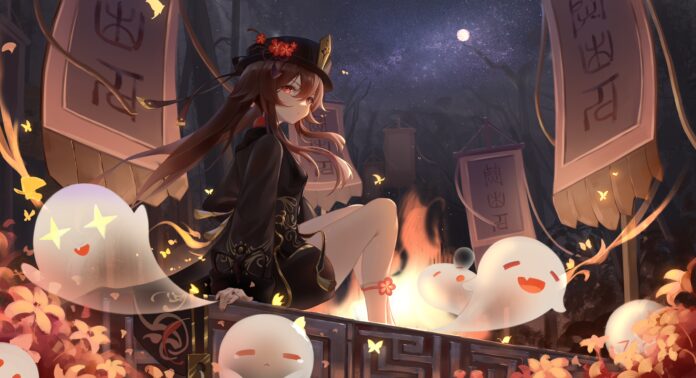 Through the popular website «gamebanana» presented a MOD for Genshin Impact which is focused on the character of Hu Tao, this same one presents us with a totally different appearance, a change that anime lovers and especially lovers of waifus they wished they could obtain. On that occasion we can delight ourselves with the beloved waifu Yangire, Tokisaki Kurumi. 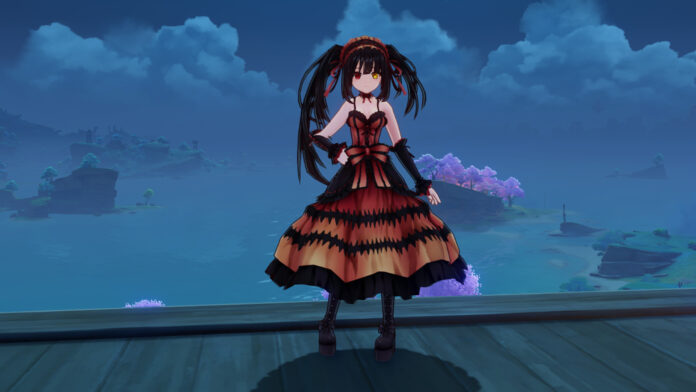 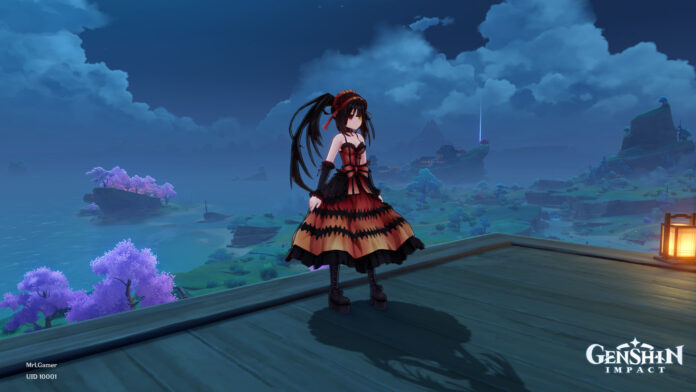 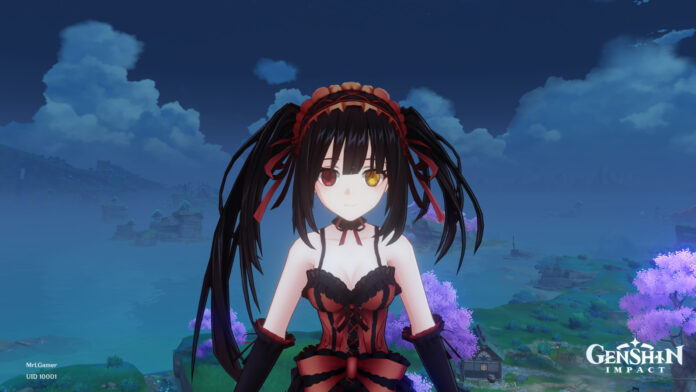 As far as is known, be MOD is only focused on the original appearance of hu tao in Genshin Impactthis time we will not have «Zafkiel» as to the original powers of Kurumiwe also do not have the alternative appearances of the beloved waifu, although not everything is bad, because its design has already fascinated more than one. It is not yet known if there will be succulent or imaginative versions for players who wish to try their MOD’S current and future.

It should be mentioned that unlike the MOD of Yelan or Ganyu, on this occasion to hu tao they have only modified its original design, thus giving it this new appearance, the powers remain the same, nor has its voice been modified to be the same as Kurumi, so we won’t have the «Ara~Ara» that makes us melt so much when listening to them.

Though hu tao it’s not the only one waifu of Genshin Impact in receiving mods to draw attention to the community. Although it is strange to some extent that there is no new clothing with this MOD, One of the ideas that the community could have is the wedding dress of the OVA Date to Live Encoreor his black dress characteristic of the first season, although also the version with school suit it is quite desired. It should be noted that this MOD was created by user MrLGamer. 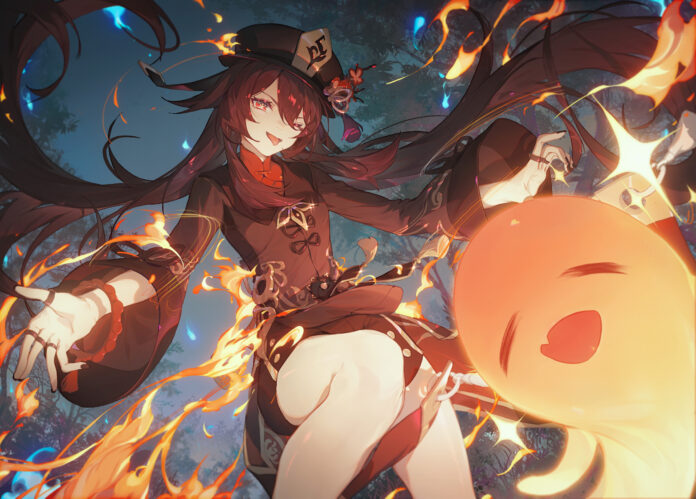