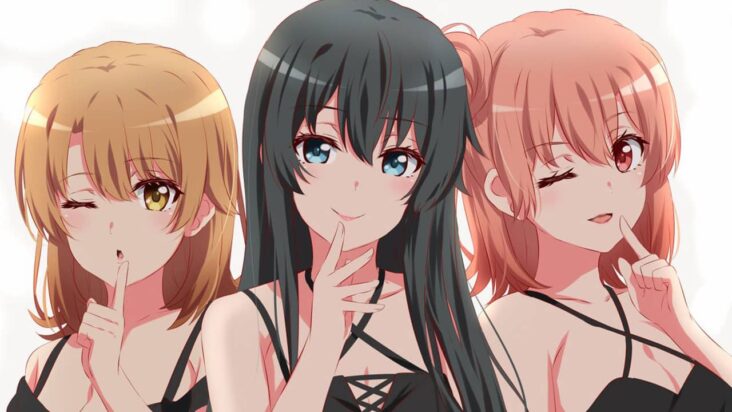 This year 2023 will celebrates the 10th anniversary of the anime adaptation of the romantic comedy light novels «Oregairu« (also know as «Yahari Ore no Seishun Love Comedy wa Machigatteiru» either «My Youth Romantic Comedy Is Wrong, As I Expected«), written by Wataru Watari and illustrated by ponkan8. In honor of this long-awaited anniversary by fans, the franchise has announced a «10th anniversary special project», although no details have been provided about what this project will be about and some fans speculate that it could be related to an OVA announced in January 2019. 2021.

So far, only one image of the franchise’s 10th anniversary commemorative logo has been shared. There is a possibility that it could be a project related to the light novel «Yahari Ore no Seishun Love Comedy wa Machigatteiru. Ketsu«, which follows an alternate history in which yui is the main protagonist.

We will have to wait a few more weeks to find out more about this 10th anniversary special project and find out what exactly it will be about, with the possibility of being related to the famous OVA or the author’s latest light novel. 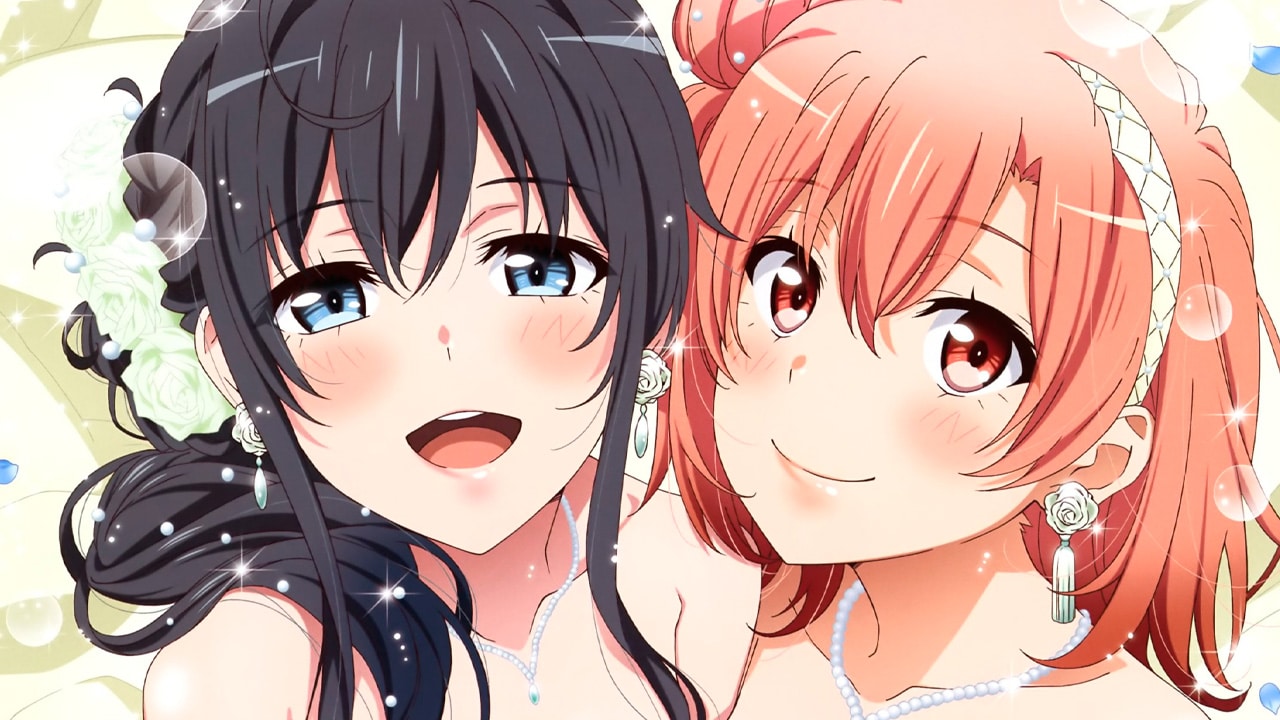 oregairu (Yahari Ore no Seishun Love Comedy wa Machigatteiru) is a light novel written by Wataru Watari and illustrated by ponkan8 and published by the publisher shogakukan from March 2011 to November 2019. It has a total of 14 volumes and an anime adaptation premiered on April 4, 2013.

Hachiman Hikigaya is an apathetic and cynical student who joins his school’s Volunteer Service Club as punishment for writing an essay mocking modern social relationships. There he meets Yukino Yukinoshita, the beautiful ice queen and another member of the club. Together, they try to help other students with their problems and conflicts, but Hachiman must face his negative view of society and determine if it is an obstacle or a tool that he can use to his advantage.