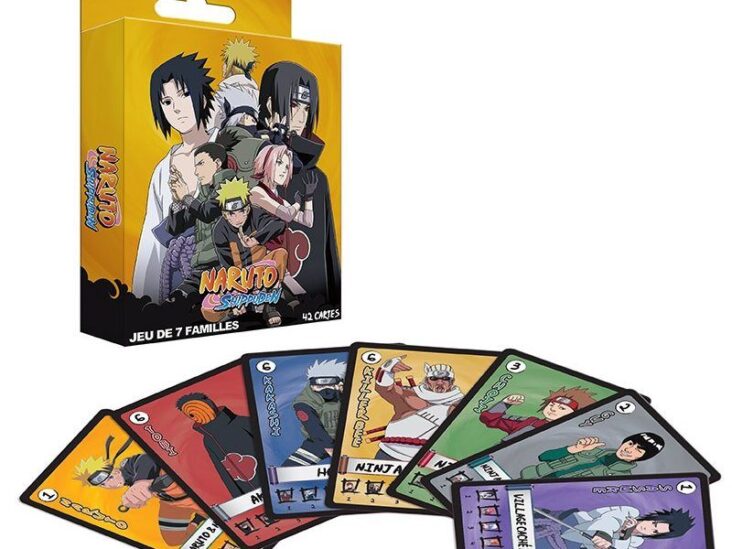 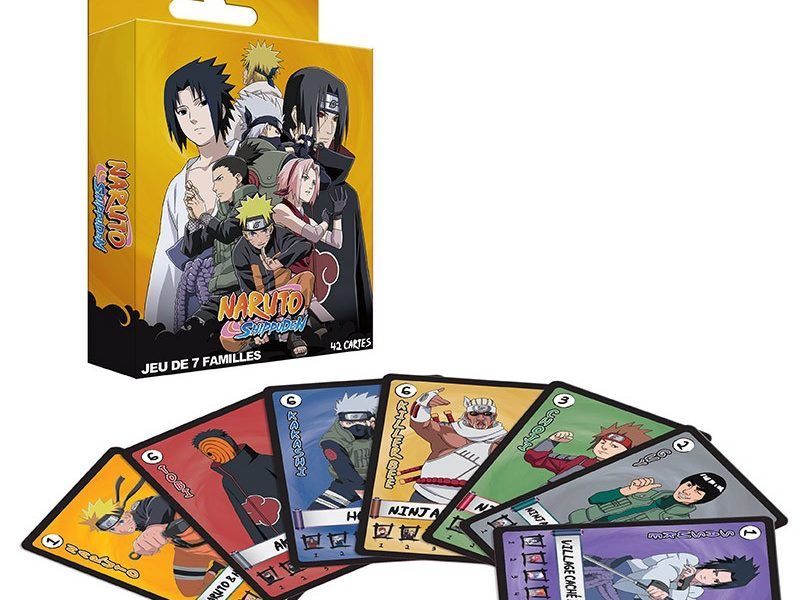 ABYstyle launches the family game based on Naruto

In ABYstyle They continue to bet on one of the most popular works of manga and anime, Narutoand in this specific case in its sequel naruto shippuden. What they propose to us now is play the popular family card gamebut with the characters from the work created by Masashi Kishimoto.

The classic card game of families is based on gathering the seven cards of each family, intuiting and stealing from whoever has the cards that we may be missing to complete any of them. In this case, families are more specifically based on groups, clans or teams of ninjas, such as the Akatsukithe ninjas of Konoha or the hokages. 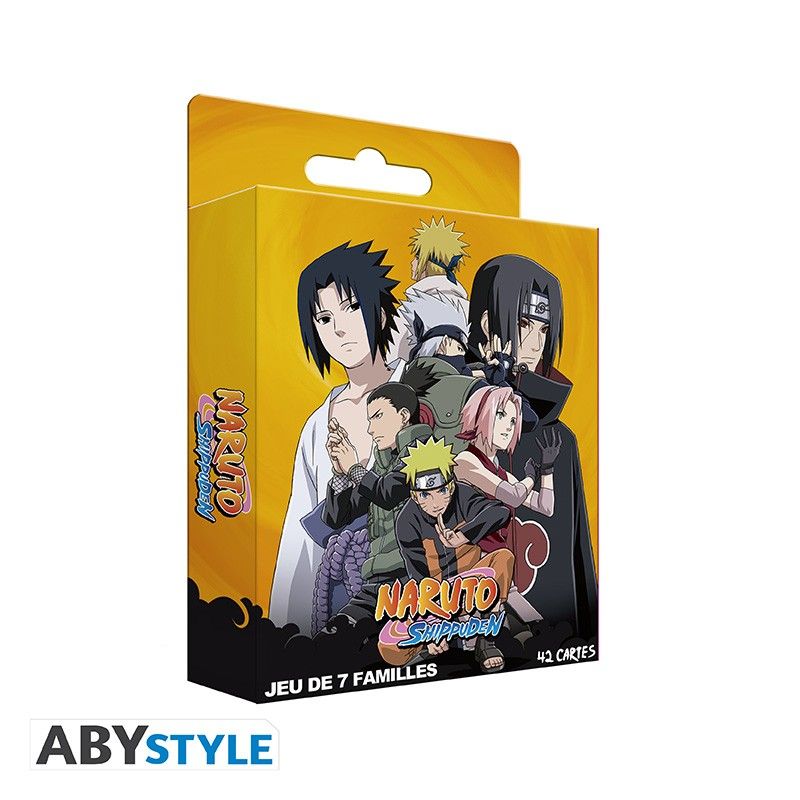 The game consists of 42 cards (10×19 cm.) divided into six “families” of seven cards each. Each card has a character, also indicating to which group or family it belongs and the rest of the characters that complete it. In this way, in our turn, what we will have to do is ask one of the rivals, for example, «if you have Naruto«. If so, he would give us the letter, and we would complete the group to which he belongs Naruto.

the game is suitable for children 5 years and older and they can play from 2 to 6 players. Although the text that identifies the families comes in English, the game includes the rules to play in spanish. 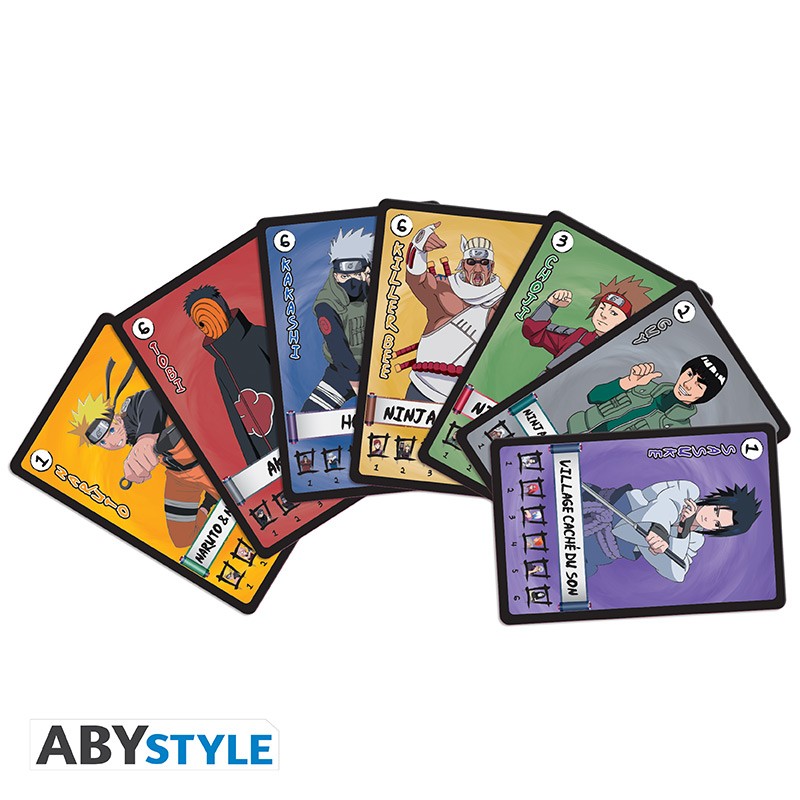 The game is priced at €6.99 and can be purchased on the website ABYstyle.comas well as in specialized stores and supermarkets.