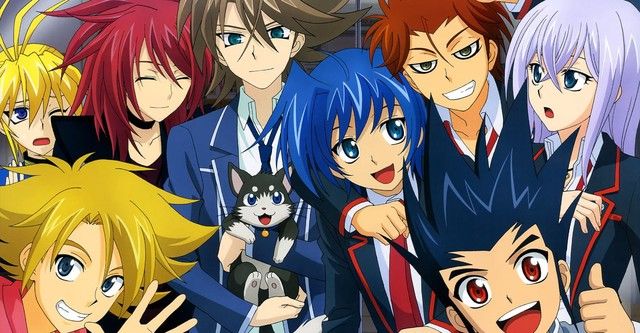 The anime production team Cardfight!! Vanguard: will+Dress posted a new one last week trailer of its second season. The video reveals the additional castinformation about its opening theme «accelerate» idol group Strawberry Prince and a date of premiere planned for the January 14, 2023. 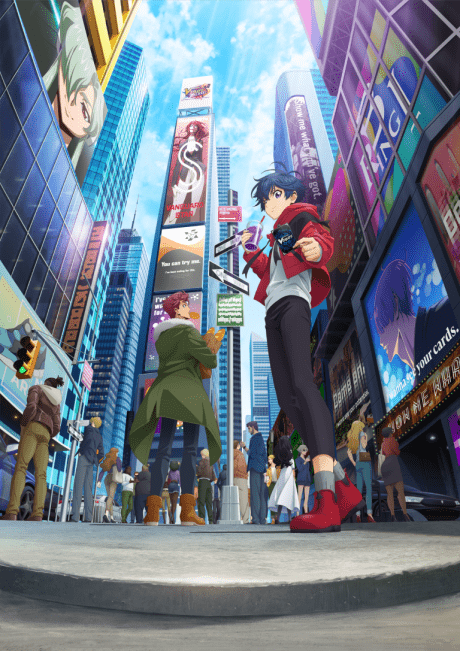 On the other hand, the rest of the cast returns to reprise their roles from the first season:

Cardfight!! Vanguard: will+Dress 2 is part of the new animated adaptation of the multimedia franchise Cardfight!! Vanguardcreated by Akira ItōSatoshi Nakamura, Mitsuhisa Tamura Y Takaaki Kidani in February 2010. It began as a collectible card game, though over time it has come to encompass numerous anime series, video games, an animated film, a manga adaptation, and a film. live action. Of the countless anime produced, the last three are available on crunchyroll. 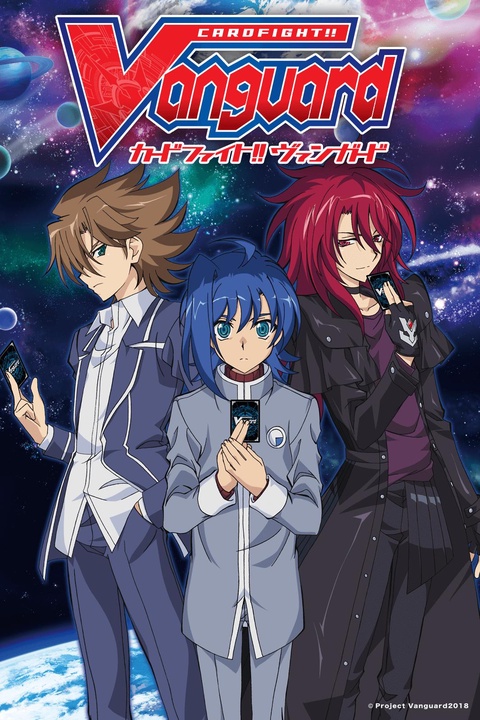 Yu-yu, a runaway teenager whose empathy is matched only by his inability to say no to others, meets Megumi Okura. Megumi invites you to a mysterious destination, the Dreamland Wonder Hill amusement park. There she discovers that intensely competitive groups like Team Blackout come together to play a stimulating and seductive game called Vanguard. Yu-yu is drawn into this world of high competition in which he must balance new friendships with his desire to win.