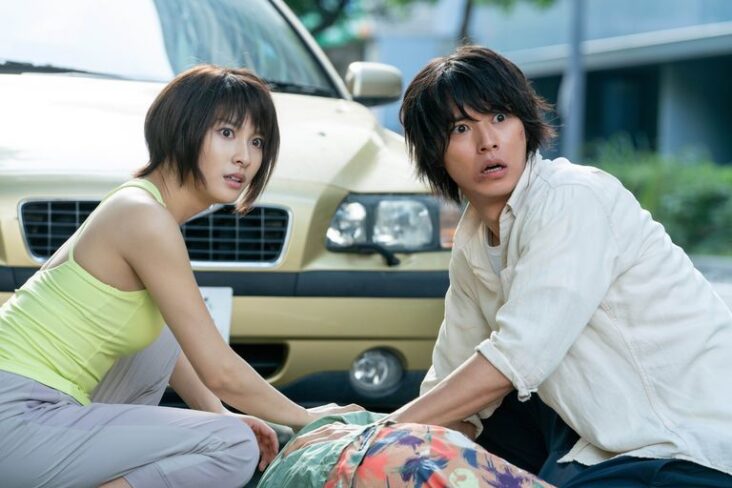 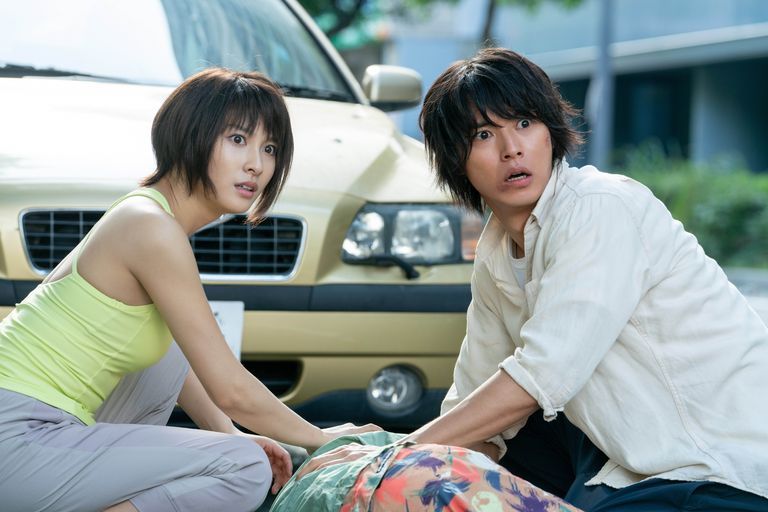 Through their official accounts, Netflix has revealed that the second season of the series real image of Alice in Borderland is breaking records. With 61 million hours of viewingthe second season of this adaptation of Haro Aso’s manga becomes the most watched Japanese series during its first weekend of release. The 8 episodes that make up this new season have been available on the streaming platform on demand since the past 22 from December. 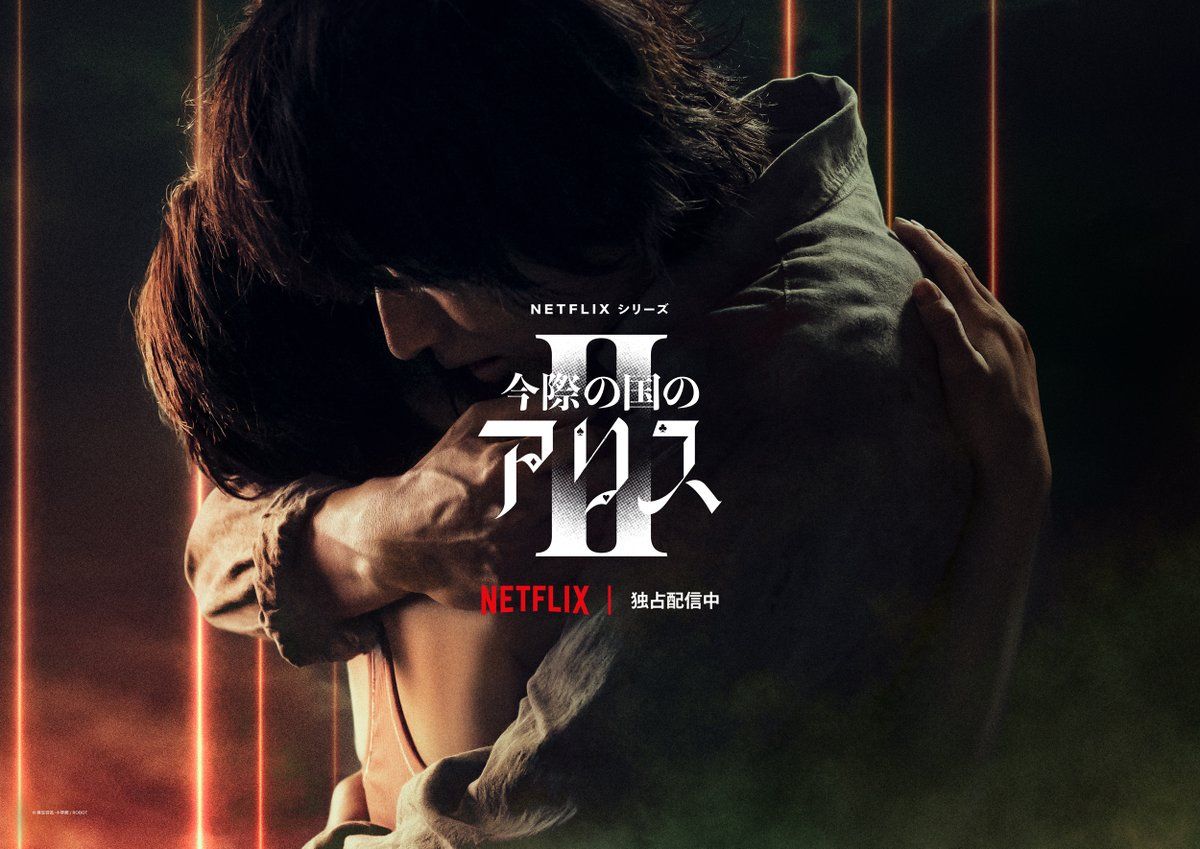 Shinsuke Satoknown for directing the live-action of bleach and the movies of Kingdomdirects this second part of Alice in Borderland. Satô himself is also in charge of writing the scripts together with Yoshiki Watabe Y Yasuko Kuramitsu.

Regarding the casting of actors that the series has, it is made up of the following cast of roles:

Alice in Borderland is an action-survival shônen manga created by Haro Aso and that was published in the magazine Shonen Sunday Super from shogakukan. Upon reaching its final arc, the work was transferred to the pages of the magazine Weekly Shonen Sunday. The series ended in 2016 with a total of 18 volumes in Japan. Likewise, with the release of volumes #12, #13 and #14 of Alice in Borderland received an original episode in each of them.

Alice in Borderland also featured a spin-off titled Alice in Borderland: Chi no Kyokuchi – Daiya no King-henwhich was published between 2014 and 2015 in the magazine Weekly Shonen Sunday. Aso also made another derivative work titled Imawa no Michi no Alice. This could be read in the pages of the magazine Monthly Sunday GX and featured illustrations by takayoshi kuroda. The work ended in 2018 with a total of 8 volumes. 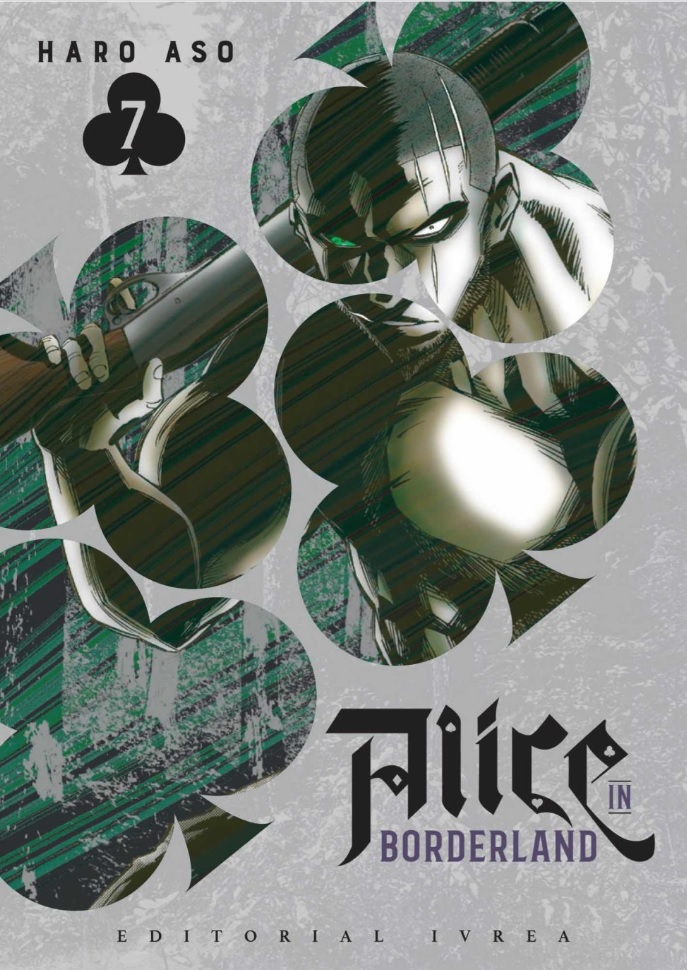 At the moment, Editorial Ivrea is publishing the manga in Spain in a double volume edition paperback with soft cover and dust jacket, in B6 format. It brings together seven volumes to date, of the nine that this edition will have.

Alice Ryouhei is leaving high school soon, but tries to avoid thinking about her future. One night, when she is with her partner Karu and her friend Chota, they see some fireworks. After a blinding explosion, they wake up in another world, called Borderland. Here people are forced to participate in violent games, where the participants must fight to survive. Will Karube, Ryouhei and Chota be able to survive in this dangerous new world and find their way back to their true world?