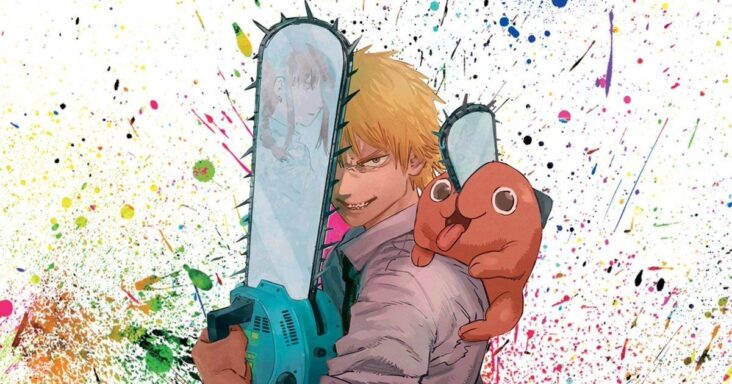 chainsaw man is the new promise of Shueisha. Created by Tatsuki Fujimoto, the original series ran from 2018 to 2020, and a sequel is currently in the works. It is one of the most anticipated anime since it was announced, and in this article we want to tell you a little about the main characters of the series so that you can get to know them better. Let us begin!

Note: We will be adding characters as the series progresses.

Young Denji considers himself a very unlucky boy. After his family tragically passed away, he became the sole heir to the only thing they had: a huge debt to the Japanese mafia, the Yakuza. This made his adolescence anything but normal, growing disenchanted with society and even selling organs to gradually pay off a virtually unpayable debt. Eventually, he is offered a job exterminating demons, and seeing that it pays very well, Denji accepts without question.

One day, however, his destiny changes completely when he meets Pochita, who was injured. This curious animal is actually a small chainsaw demon, perfectly functional for exterminating demons. Together, they make a pact, and Pochita feeds on Denji’s blood to heal his wounds, thus sealing his fate and inevitably uniting them.

But after an extermination job goes terribly wrong, Denji loses his life, and Pochita turns to his heart to revive him. Interestingly, the demon feels emotionally connected to Denji, and wants to do what he can to help the boy fulfill his dream of living a normal life.

This grants Denji the powers to become a hybrid with demonic powers. After meeting Makima that same fateful day, he quits working with the Yakuza and starts working for public security.

Makima is a young woman, around 25 years old, who meets Denji one day and takes him in as her human «pet». She works for the security department and sees potential in Denji’s powers. Once she meets the Chainsaw Demon, that is, the boy’s hybrid form, she becomes obsessed with her, and begins to manipulate the boy to keep him by her side always.

Makima is a skilled and intelligent demon hunter, who treats all emergency situations with a cool head. She has a specialized squad in charge of her. 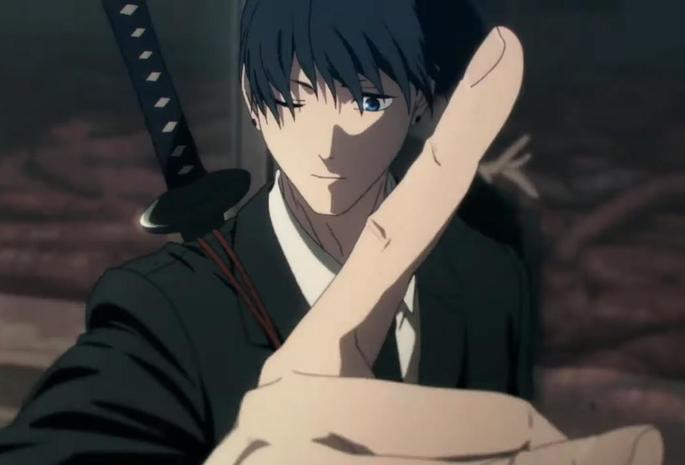 He is very skilled at his job and enjoys it very much. He has contracts with various demons, which makes him a fearsome opponent for his enemies, but thanks to this, his longevity has been compromised. 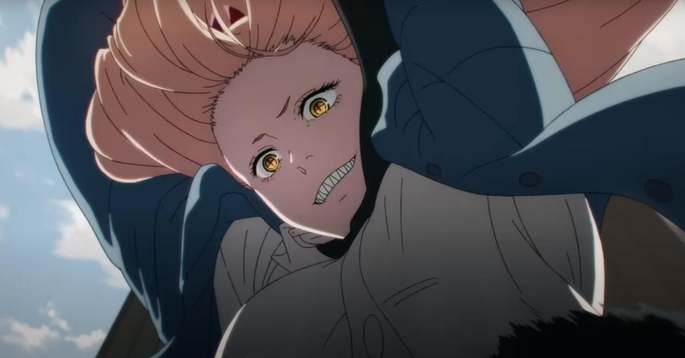 Denji’s friend, Power gained the powers of the Blood Demon. Thanks to this, she began to work in Makima’s special division as a demon hunter. She is a childish and immature young woman, greedy beyond measure and very selfish. However, she knows how to pick her fights and assess her enemies, as she is able to run away from a fight if she knows she is outmatched.

She is gluttonous and unable to distinguish between animal meat and human meat, because her demonic power prevents her from doing so. Being a hybrid, she believes she is better than humans, and shows no allegiance to one side or the other. 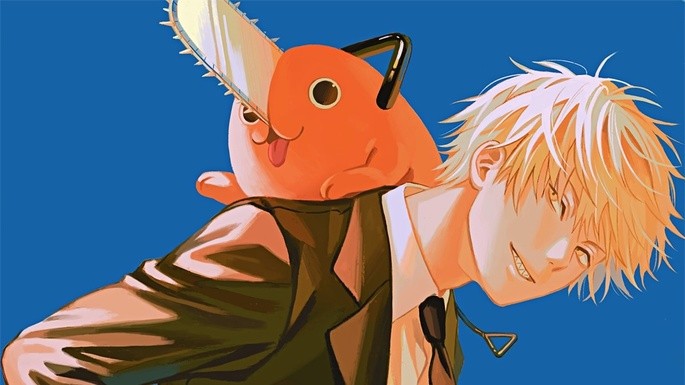 This little chainsaw demon is the one who changes the protagonist’s life completely. At first, they find themselves in terrible circumstances, Pochita, almost mortally wounded, and Denji, devastated and with no one to support him. They make a pact, and Denji offers him his blood to heal himself, binding his destinies forever. Denji begins to take care of Pochita like a pet, but there is much more behind the adorable demon that we still don’t know. What is certain is that his current «dog» figure is the closest a demon can be to death.