both in real life and in Pokemon Scarlet and Violet Pets or life partners are usually faithful companions, who on many occasions keep us company, play with us and make us have a good time, although at times they tend to cause one or another accident. Such is the case of the owner of the fish from the YouTube channel Mutekimaru Channel who by an oversight let his fish show his card data in a live broadcast.

Watch the moment the fish enters the eShop and show the owner’s data!

The event occurred during a stream of Pokémon Violet, which have as a streamer nothing more and nothing less than a fish or well, several fish, which have given the streams their names »Fish play pokemon«; where, as you may have guessed, the fish with a little help from their owner are dedicated to playing Pokémon video games by themselves.

During one of the streams of the fish, everything seemed to be going calm and normal, until as if by magic or by conspiracy of the fish, they got out of the game and began to alter various data from their owner’s account, until they these entered the eShop where they agreed to a purchase in which the owner’s card data could be seen (in the video they are already censored for obvious reasons).

It is worth mentioning that after this accident, the owner of the fish announced that once they finished the adventure of Pokémon Violet live broadcasts with the modality «Fish play pokemon»they would end, and to be honest, it is better that it ends this way than that in the future these fish will do more mischief to their owner like you are.

Now, you may be wondering, how is it that fish can play a game on a console? Well, let me tell you that fish rely on an electronic board with a sheet of paper in front of it, which indicates the buttons on the controls, in order to move, said board identifies the movement of the fish when they pass in front to carry out the action that corresponds to the button. It had already been heard before of people who made somewhat questionable controls or even for their pets to play, but until now they had not heard of someone making a control that identified the movement of some fish. 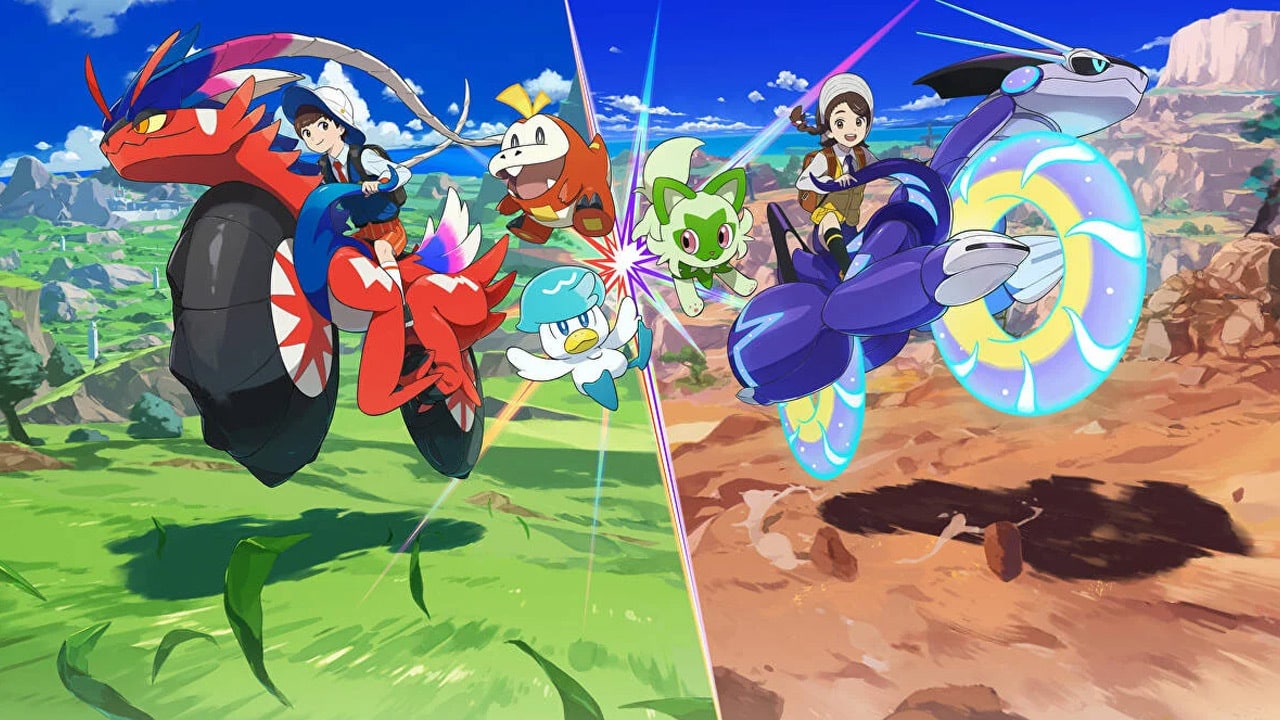 About Pokémon Scarlet and Violet:

You will enjoy an adventure with a totally new style, in which you can explore freely and without having to follow an order established by the plot. Of course, in addition to all the discoveries and stories that are waiting for you, you will have to hone your skills as a Trainer. Meet the inhabitants of the region and many Pokémon and delve into the world of Pokémon however you want.

In addition to the essentials like trading Pokémon and battling, you’ll be able to explore various locations in the region of these games together. You will discover Pokémon and unknown areas with your friends and family, in order to live an adventure more fun than ever.