Chainsaw Man is the most popular anime currently and is that the work of Tatsuki Fujimoto It has gained a lot of attention among the community, becoming a global phenomenon, but this time we will talk about a character that is finally very relevant on the internet, which is our beloved. adorable and introverted Kobeni Higashiyama which had its debut in the episode 4 but who managed to stand out with their cute expressions in the recent episode 5. 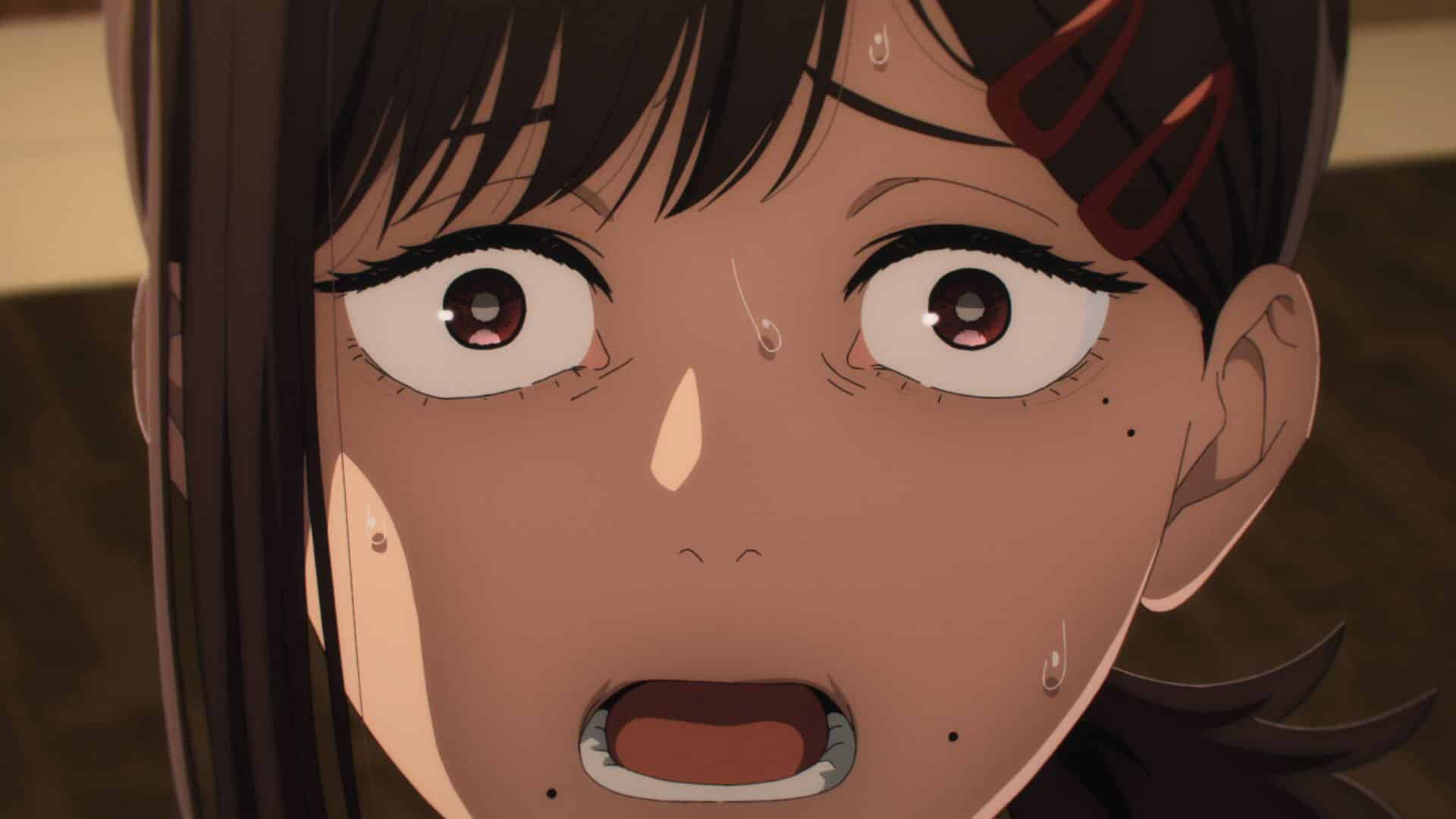 The user @pascaldingerhas gone viral after sharing a 2-part illustration, inspired by a popular internet video with our dear Kobeni Higashiyama of Chainsaw Manwhere it can be seen that he is taking his charge, a lot of drinks in a car that unexpectedly gives the illusion that he has an accident due to some curve or hole in the road during the journey to his destination. 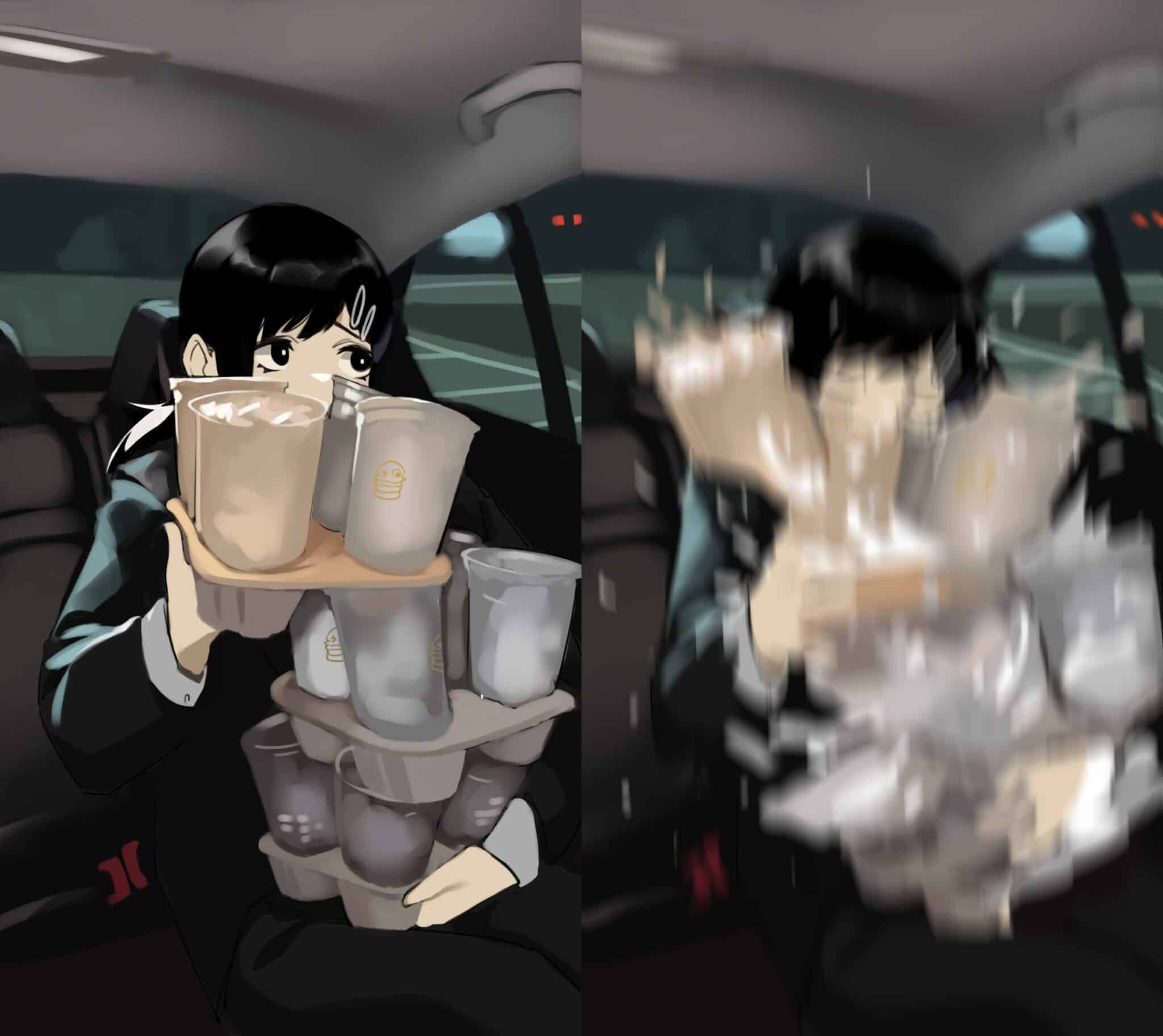 This generated an avalanche of reactions quickly reaching 118 thousand likes, with thousands of funny and sarcastic comments of the character positively. And it is that Kobeni in Chainsaw Man She conveys a super childish and innocent essence with an introverted personality that gives her an adorable aspect as «clumsy» herself.

That’s not all, the illustration was so viral that the cosplayer sneesnaw (@Realsneesnaw) cosplayed imitating the events that can be seen in the illustration of Kobeni expressing (in a sarcastic way): «Kobeni cannot be trusted to do anything». 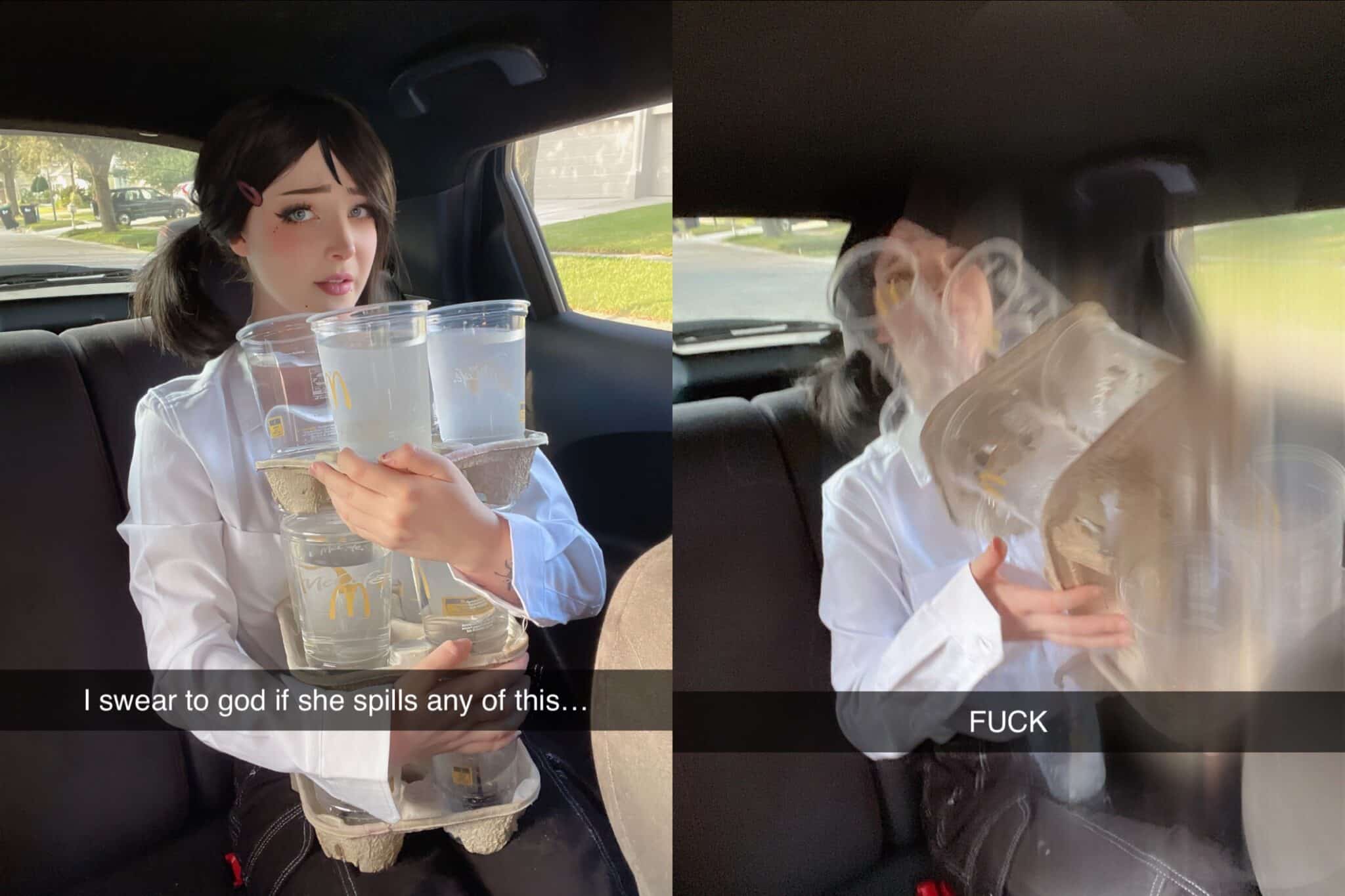 Chainsaw Man certainly, it has generated a significant influence in the community in different media that itself was already expected to come from the most anticipated anime of this autumn season 2022. Having a huge fan base worldwide that has positioned certain topics in the anime-related spotlight, where in conclusion is amazing. 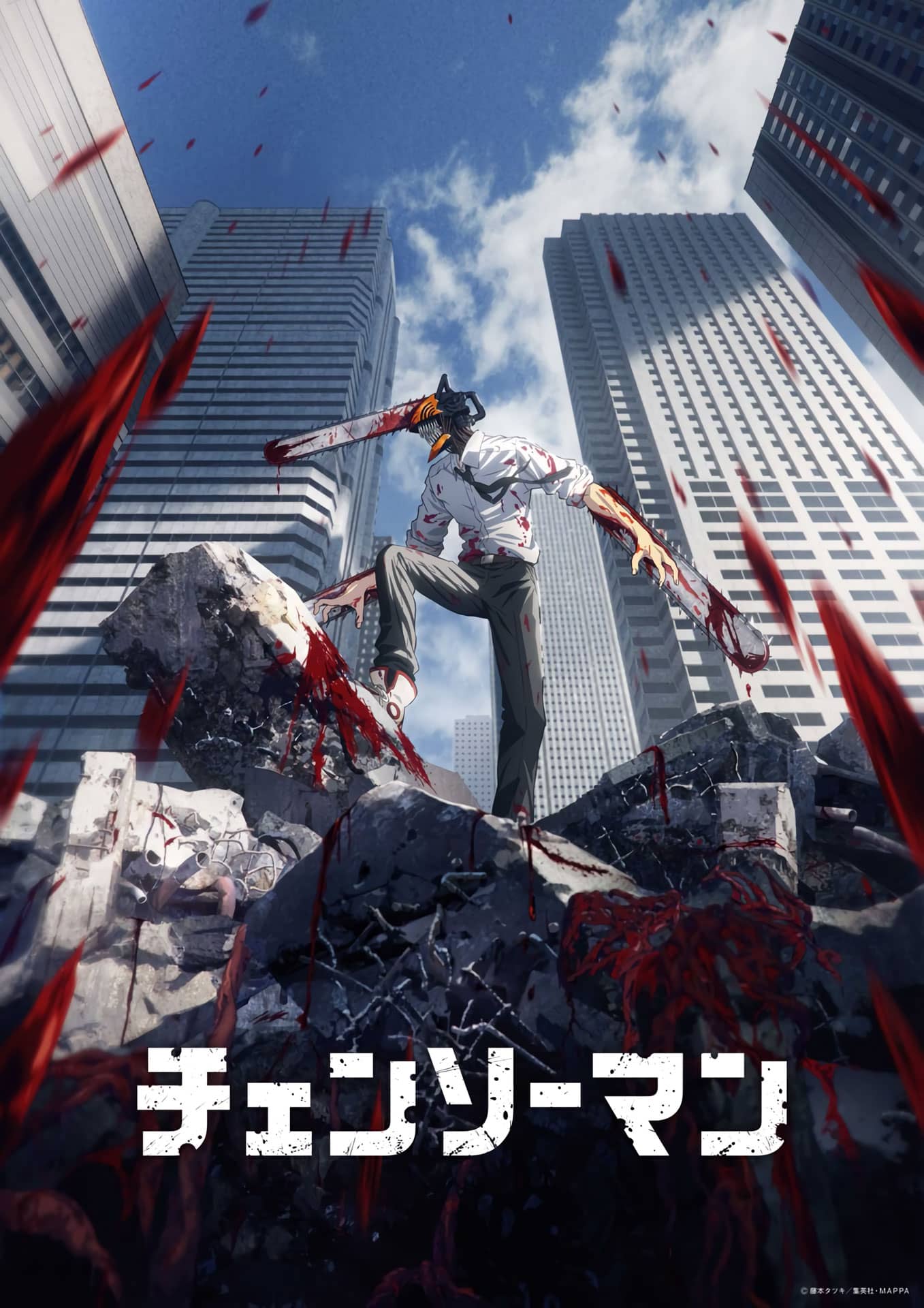