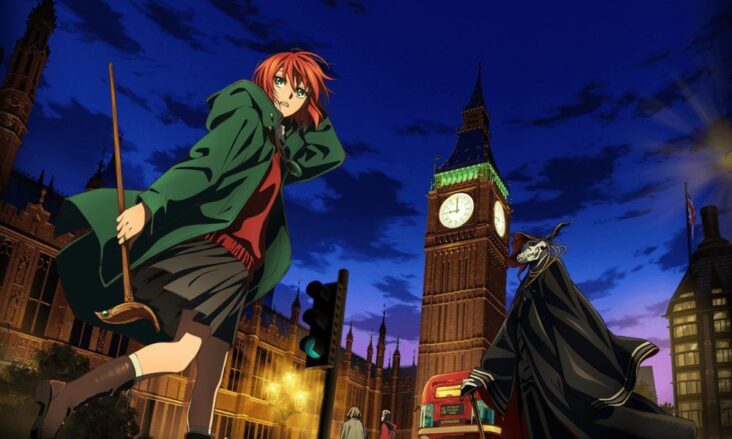 The work team behind the second season of The Ancient Magus Bride has presented his second trailer in Youtube. This has English subtitles and gives new information about the work, such as its premiere date, for the 6 of April. Along with the video have been shown the new characters, both their designs and their voice actors. In addition, a few months ago it was confirmed that crunchyroll will be in charge of its broadcast. 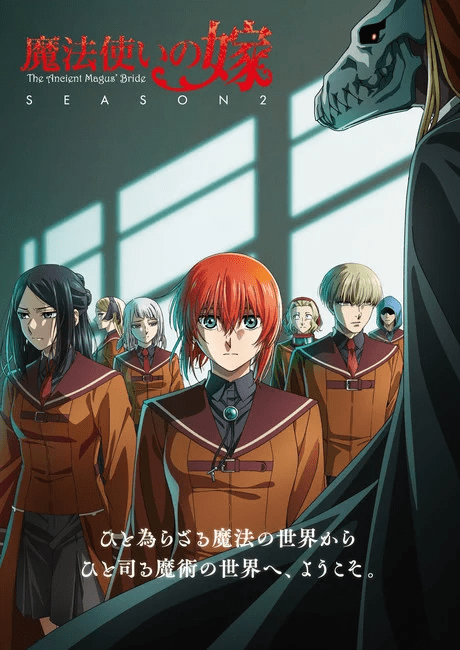 The anime also repeats with its production team, well Kazuaki Terasawa returns to direct this second season as he did with the OAD series The Ancient Magus’ Bride: The Boy From the West and the Knight of the Mountain Haze to Studio Kafkawhile Aya Takahawho wrote the script for the previous season, does the same this time with Yoko Yonaiyama Y Chiaki Nishinaka. Other members who recover their positions are Hirotaka Kato as character designer and Junichi Matsumoto as a music composer. In addition, he has the original voice cast formed by:

For their part, the new members of the voice cast are: 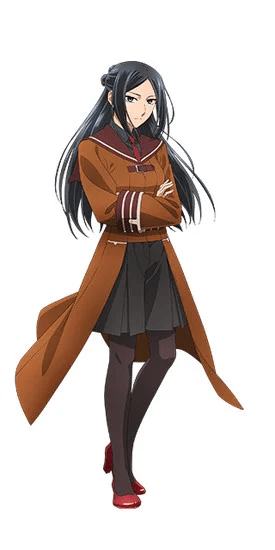 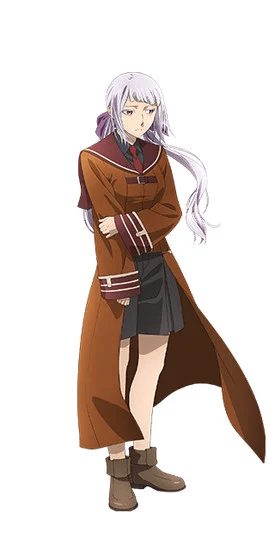 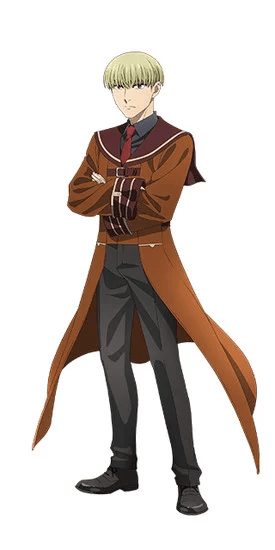 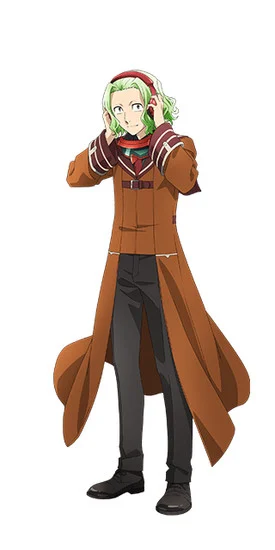 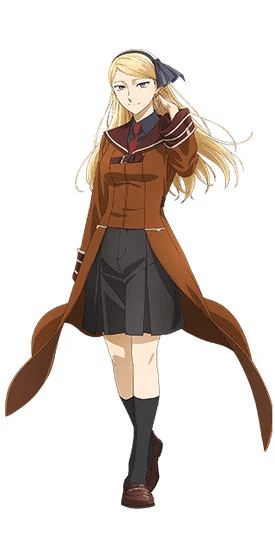 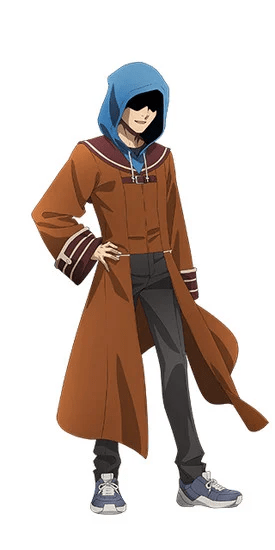 This new season adapts the «Gakuin» arc of the manga, which was published in 2018. According to Crunchyroll, this is the synpsis:

C.hise was able to accept Elias and herself, though not necessarily everything about her situation. After Cartaphilus fell into a torpor that wouldn’t last forever, Chise was able to return to her normal life. She then receives an invitation from a mutual aid organization for magicians called the College.
Under the British Library there is a secret society of wizards. Meetings and interactions with people are about to open new doors for you.

This is a story about saving yourself to save others. 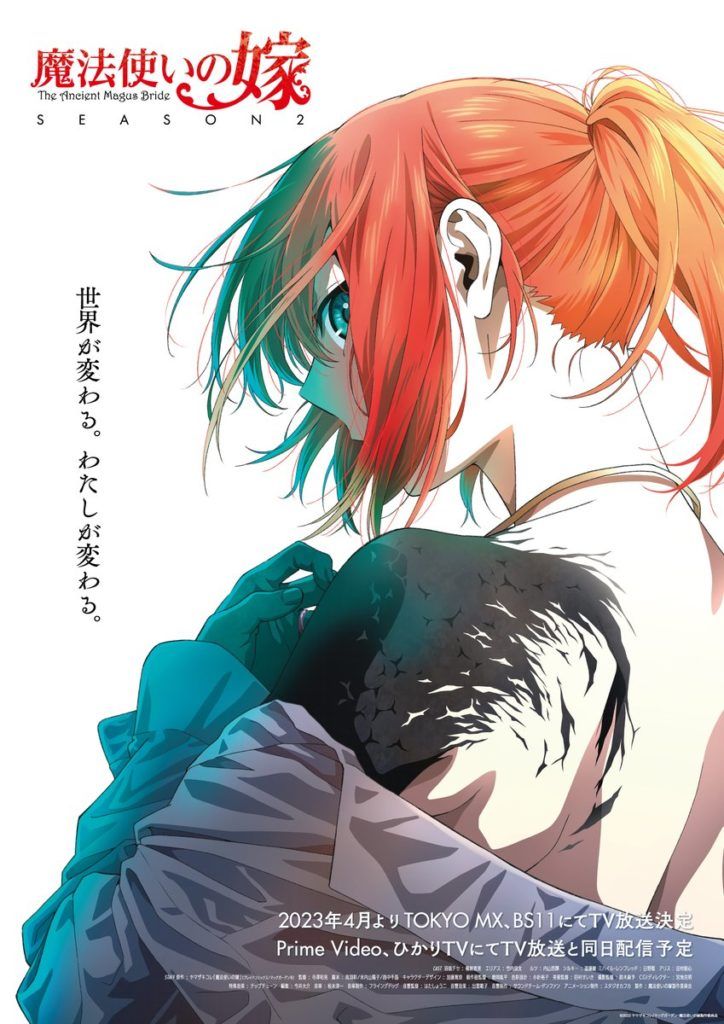 This second season joins the two existing animated projects of The Ancient Magus Bridewho already owns one first season of 24 episodes produced by witstudio which premiered in 2017, with Norihiro Naganuma as director; a 3-episode OVA series titled The Ancient Magus Bride: Those Awaiting a Star as a prequel to the original story, and an OAD series. 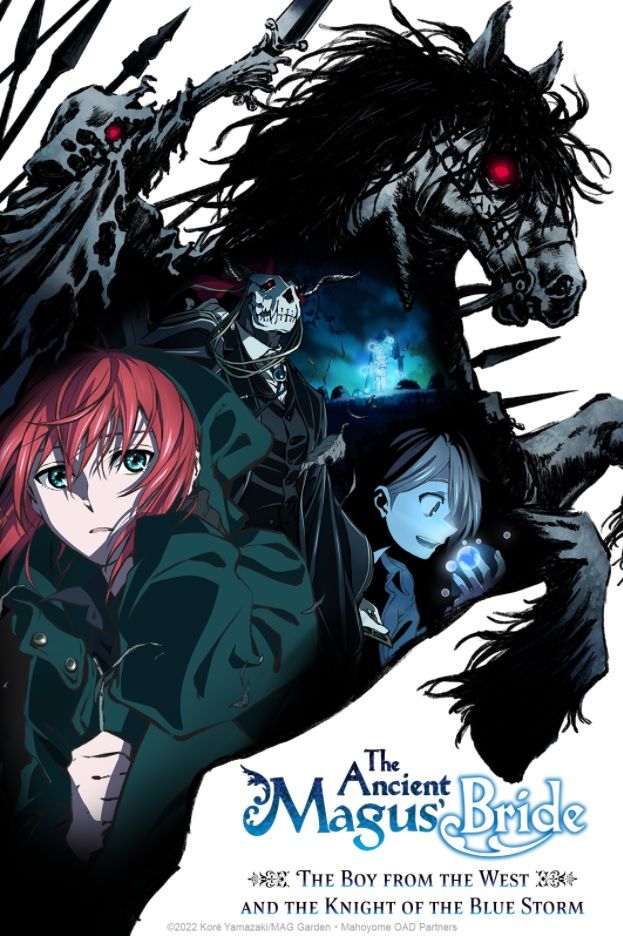 kore yamazaki is the author of this fantasy story that post started of this story in 2013 on the pages of the magazine Monthly Comic Bladefrom the publisher maggarden, although in September 2014 he had to change the magazine after the cessation of activity of this magazine. Since then, the play has been serialized in the magazine Monthly Comic Garden and that’s it accumulates 15 compilation volumes. Two spin-off manga were also published: The Ancient Magus’ Bride: Jack Flash and the Faerie Case Files Y The Ancient Magus’ Bride: Wizard’s Blue. 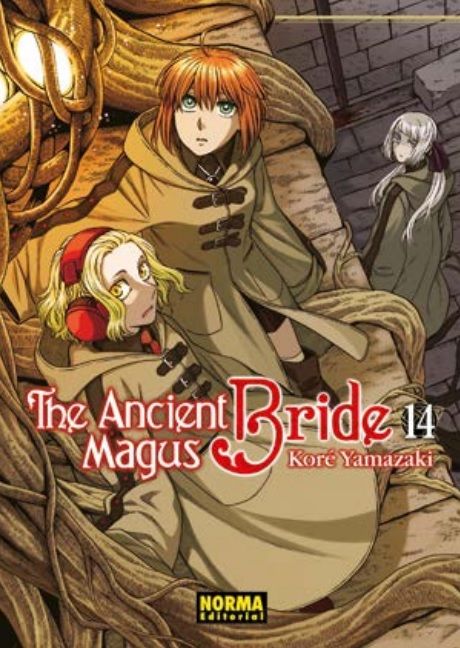 Both the main manga and the OVA and the television series have arrived in Spain. The first to do so was the work of Kore Yamazaki in 2016, of which Editorial Standard has published and translated into Spanish the first 14 volumes. For his part, select vision He released the first season in two volumes on both DVD and Blu-ray Disc with Spanish dubbing.

The story introduces us to Chise, a young woman who in her short life has only suffered various misfortunes due to the fact that she can see and interact with things that others cannot see, she finds herself trapped to be sold into slavery at auction, she she is bought by a strange skull-headed sorcerer named Ellias Ainsworth, who barely looks like a human being. To Chise’s surprise, Ellias frees her and takes her under her care as her apprentice, teaching her the mysteries of magic and the world.