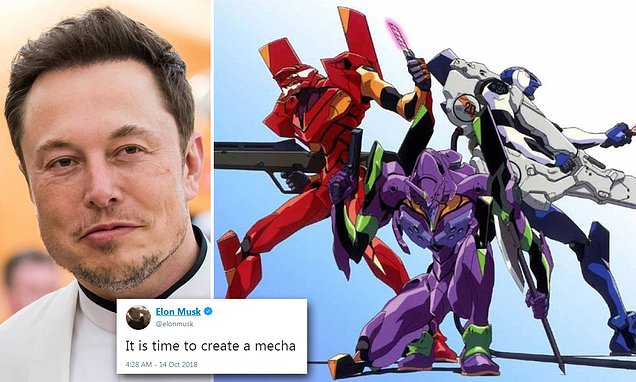 The world was shocked by the acquisition of Twitter by the billionaire Elon Musk. Between layoffs, promises of changes to the social network and a lot of drama, the difference has begun to be noticed, and many people are upset about the changes, although there are some who are enjoying it.

One of the things that has attracted the most attention in this whole situation is the mass layoff of Twitter employees worldwide. For the users Japanese this has been noticed in Trend Topics of the network, shifting from feminist, K-pop, and political topics to much friendlier topics like sword art online , Gundam, Uma Musume and a long etc.

The most popular social network in Japan

Twitter is the social network most popular in japanand it seems that this change in the themes of the network has been liked by users of that country, since they consider it more fun to show «real issues instead of manipulated issues.»

It really seems like the Twitter news feed didn’t get updated, we media have gone through the process of creating moments for our own articles – contacting the Twitter team – being picked or not after review, but does this process make sense?

A message that makes you think if trend topics were manipulated by the team Twitter and journalists to keep political topics Y social in trend.

It’s always hard to talk about these things. on the one hand trends may be manipulated to put specific topics in the conversation on networks and for anotherwe could be witnessing censorship for keep the network «friendly». It’s not the first time portals and users in Japan express their dissatisfaction with the presence of western progressive issuesMeanwhile, the only sure thing is that the japanese they are delighted to see anime, japanese idols, series and entertainment in the frequent topics of the blue bird network.