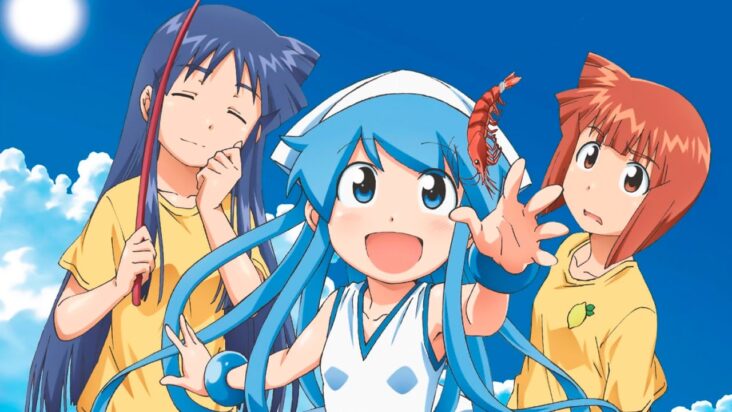 After producing the dubbing into Latin Spanish for the anime «Shinryaku! ika musume» (The Squid Girl), the platform Anime Onegai by Animeka He did not want to stop only at the first 12 episodes of the series, and being one of the most «loved» and «requested» dubbings by people, it was decided yesterday that the dubbing into Latin Spanish will be carried out for the second season of the anime. 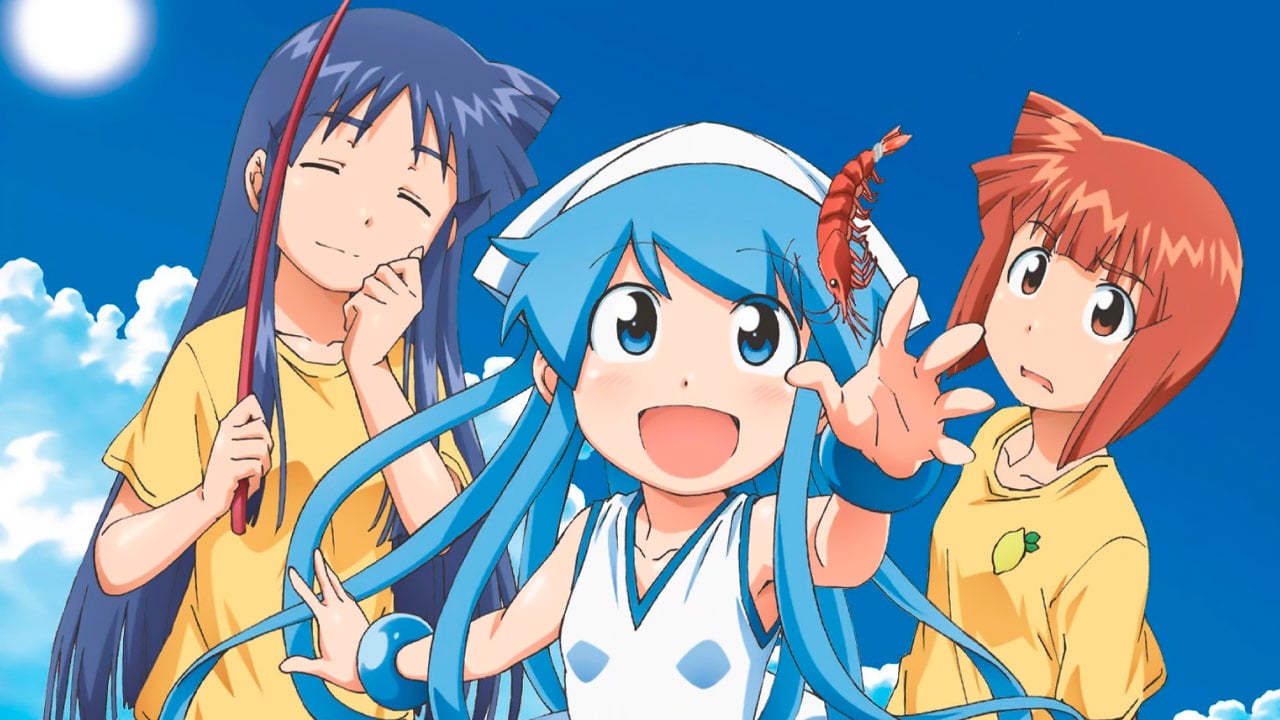 Also, Anime Onegai confirmed that the dubbing into Latin Spanish for the second season of Shinryaku! ika musume It is scheduled to premiere on its platform on December 5 of this year, and will be available in its section «Onegai Channel» at 6:30 PM GMT-6 and after that it will premiere in the section Onegai dubbing. For this dubbing, David Allende will once again be in charge of its direction, which will take place in the studios of Anime Onegai and will feature the returns and new cast of the dubbing cast. 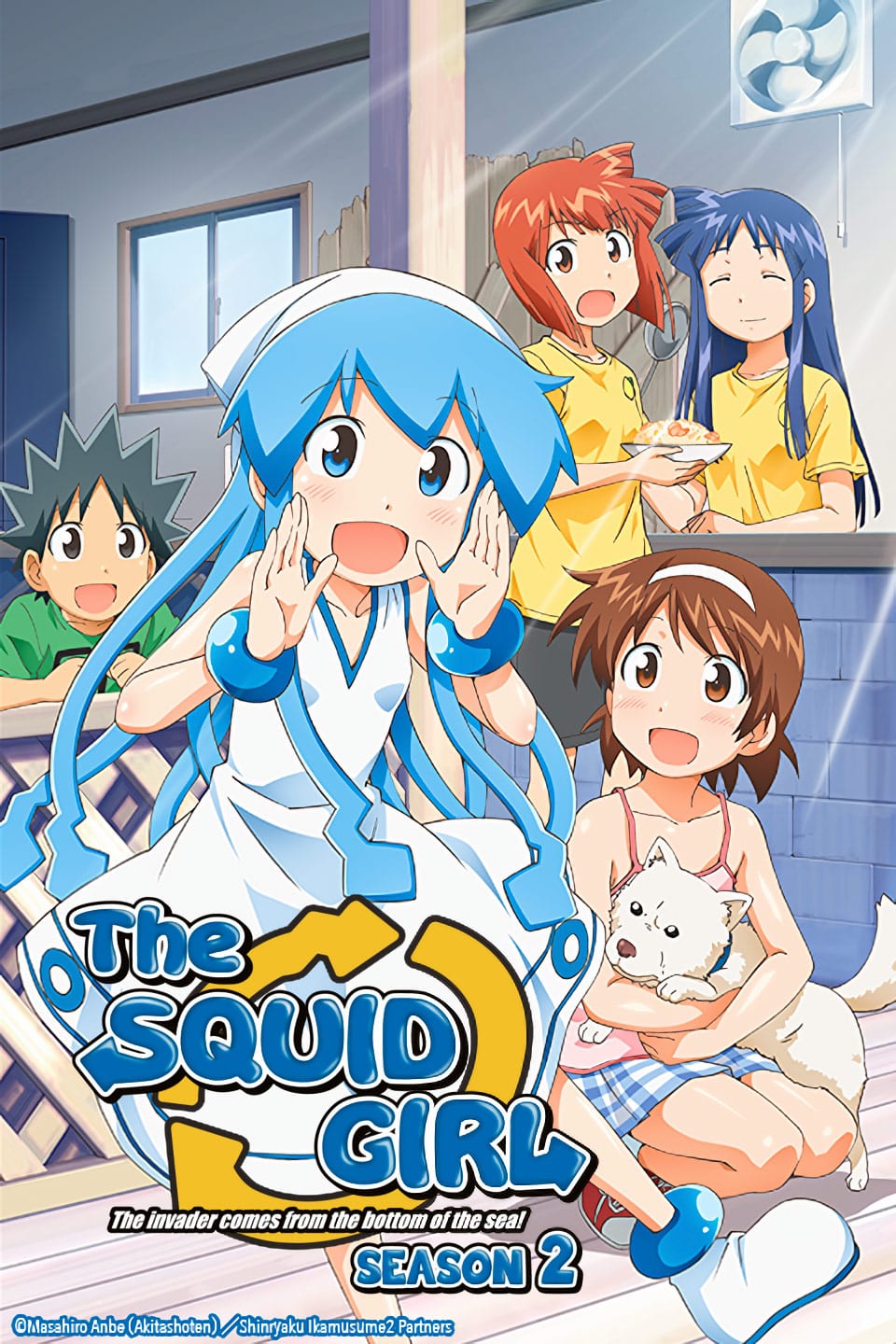 Human beings have been polluting the ocean for a long time, carelessly dumping its garbage and desecrating the waters that many creatures call “home”, thus poisoning the inhabitants of the sea. Finally, a certain squid has had enough and vows to punish the selfish actions of humans.

Possessing all the fearsome abilities of a squid, such as powerful hair tentacles, the ability to spit ink, and even use bioluminescence at will, Ika Musume rises from the depths of the ocean and exacts her revenge on humanity! Or so I had planned from the beginning.

Ika appears in «Lemon Beach House», a restaurant run by sisters Eiko and Chizuru Aizawa. Thinking they are an easy first step towards world domination, she immediately declares war on them, only to find out that she is literally a fish out of water! To make matters worse, she destroys part of a beach house wall in an attempt to flaunt her squid superiority and consequently she is forced to become a waitress to pay for the repair costs.

Despite these setbacks, Ika Musume soon feels right at home in her unexpected position as Lemon Beach House’s newest employee. Crazy and hilarious, Shinryaku! Ika Musume follows her new life on the surface as she makes precious memories and meets many new people. With her new acquaintances, Ika Musume is looking to take the world by storm, one squid ink spaghetti at a time!

But that’s not all, since through a special statement made by Anime Onegaithe next arrival of the animes was also confirmed «SKET Dance» Y «Aria – The Origination» to its platform, with the particularity that they will have subtitles in Spanish. The release dates are as follows: 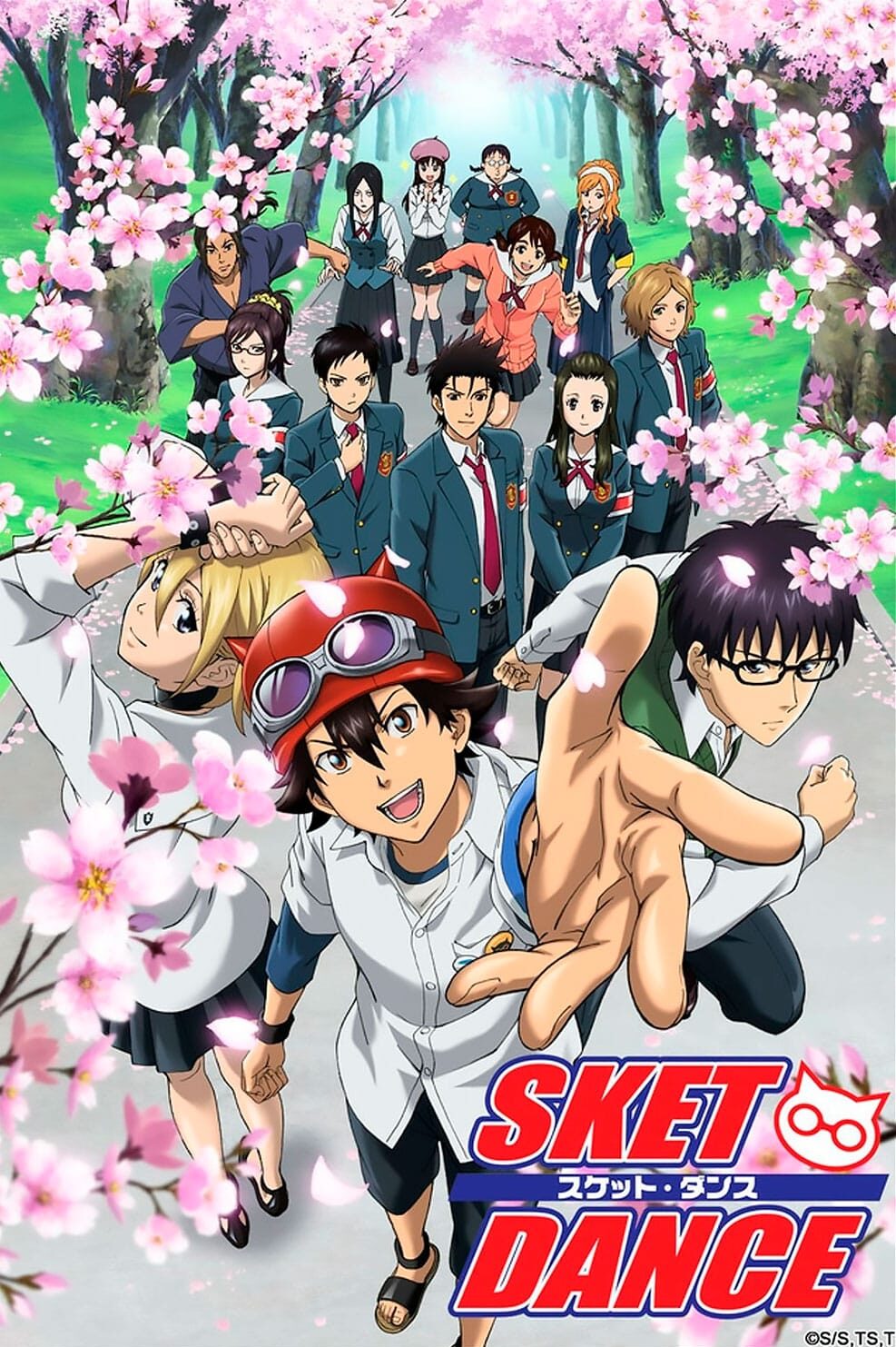 At Kaimei High School there is a special club dedicated to helping other people known as the SKET Brigade. The brains of the group is Kazuyoshi «Switch» Usui, a tech-savvy otaku who speaks through speech synthesis software, while the strength is provided by Hime «Himeko» Onizuka, the girl who once wielded a hockey stick. known as «Onihime». And last but not least, their leader is Yuusuke «Bossun» Fujisaki, whose latent ability is evoked by his glasses, allowing him to summon the awesome power of extraordinary concentration.

However, most of the school only knows them as the club that handles odd jobs. Many of their days are spent in the clubroom lounging around, but when there is something to do, they give their all to help others, usually in a sincere but unintentionally funny way. The SKET Squad goes out of their way to provide support, kindness, encouragement, and problem solving to any student crazy enough to request their services. 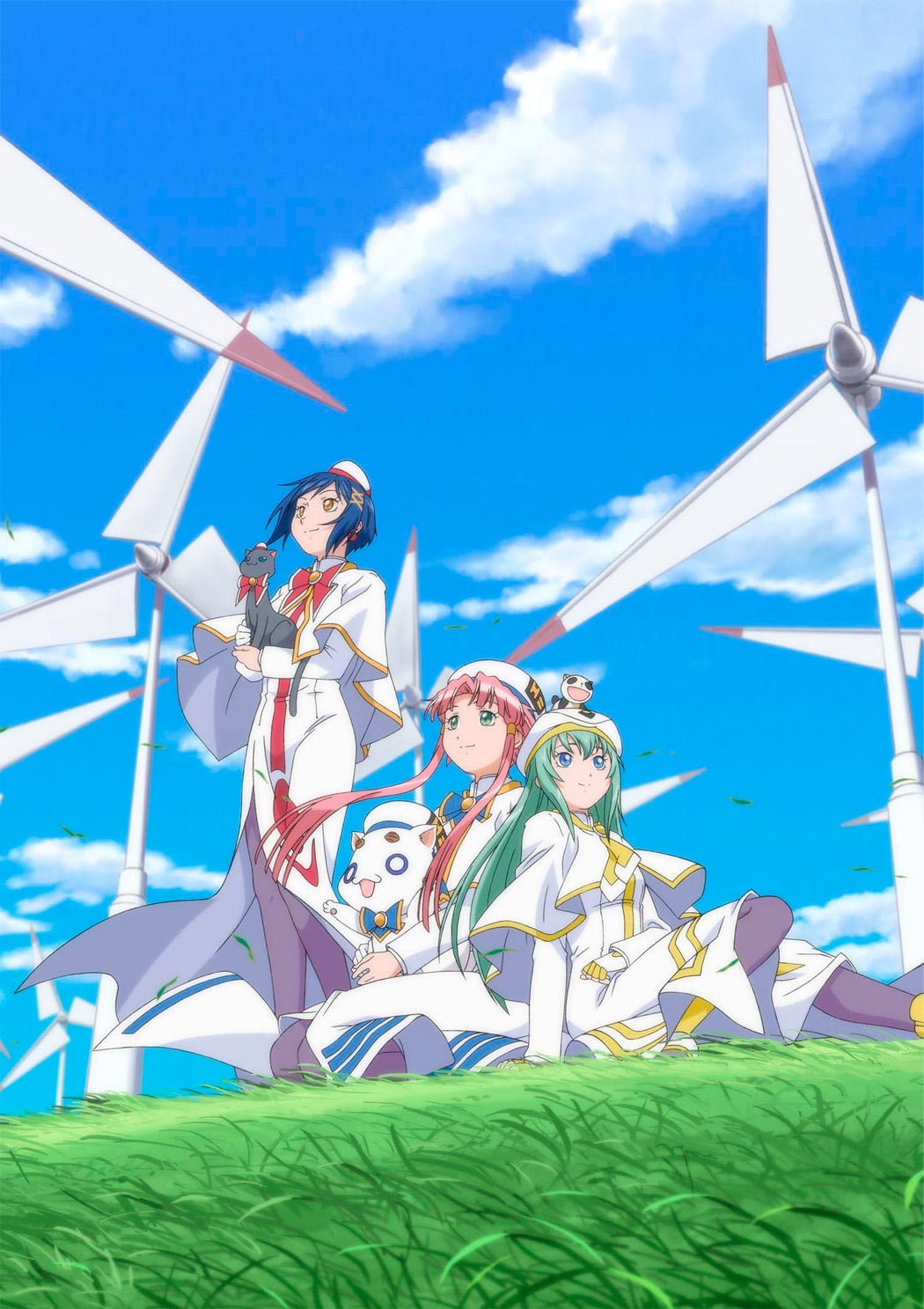 synopsis of Aria – The Origination:

In the 24th century on the planet Aqua, three girls, Akari Mizunashi, Alice Carroll, and Aika S. Granzchesta, continue to work hard to achieve their goal of becoming Prima Undines: professional tour guide gondoliers. Fortunately, the girls are guided by the three best «Cousin Undines» in Neo-Venezia: Alicia Florence, Athena Glory, and Akira E. Ferrari, who are known as the «Water Fairies» in honor of their skill. With his help, the young trainees train hard and work to overcome whatever situation they find themselves in.

Aria The Origination follows the hardships and daily lives of these three young women, who are trying their best to improve as touring gondoliers in Neo-Venezia. , a terraformed replica of Venice.