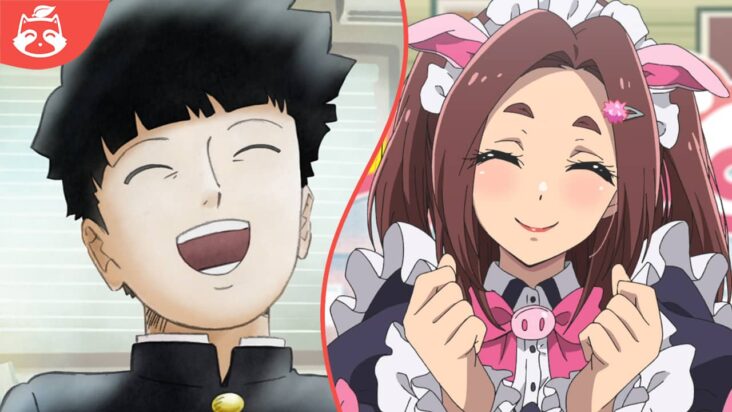 The weekly survey of our twelfth Anime Ranking of the fall season 2022, is closed!, with a total of 7960 votes Broadcast by all anime fans, we compiled this list of favorite episodes released during the twelfth week of this season.

This Anime Ranking are based on votes from our community, this means that the ratings shouldn’t influence whether or not you watch an anime, but it might help you find out which animes are popular. Remember, everyone has their own unique style, and everyone’s taste in watching anime is different.

Below are the first 10 positions of the twelfth week of our weekly ranking.

Anime Ranking of the Week – From December 17 to 23

Below is a complete list of the remaining 38 places that have been voted in this weekly top.

Mob Psycho 100 Season 3, Akiba Maid War and Bocchi The Rock, are located on the podium.

Finally, we invite you to watch those anime that arouse your curiosity on the different legal platforms!