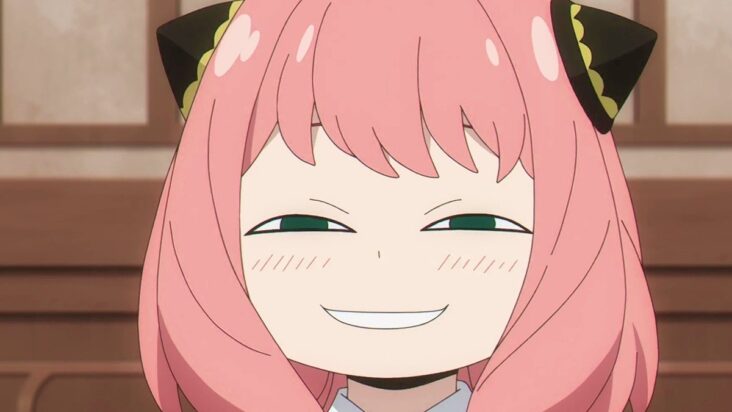 It’s amazing how the seiyuu Atsumi Tanezaki has gained great relevance in recent years by playing beloved female characters such as Anya Forger in Spy x Family, Futaba River in Seishun Buta Yarou, Sajuna Inui in Sono Bisque Doll, Vivy in Vivy: Fluorite Eye’s Song, among others. Her great acting talent and her ability to shape the tone of her voice to play anime girls with very high-pitched and even low-pitched voices, like Niki Hanada in Dr Stoneallows the seiyuu to continue gaining great relevance in the anime industry by having the necessary talent to face all kinds of challenges.

The latter is made evident in a statement issued by the anime’s official account. My Hero Academia (Boku no Hero Academia), where it was revealed that the voice of Anya of Spy x Family has joined the cast to play Lady Nagant. Atsumi Tanezaki In this exciting shonen, she put aside the heroism of keeping a family made up of a spy father and a murderous mother in harmony to become a terrible villain.

The disclosure of the involvement of Atsumi Tanezaki in the anime My Hero Academia (Boku no Hero Academia) was accompanied by an image showing the character design corresponding to the villain she will play, Lady Nagant. Additionally, it is noted that this character made his appearance in the last episode of the series and will have some relevance in the sixth season, which draws the attention of fans who are looking forward to seeing how his story will develop.

Atsumi Tanezaki, Anya Forger, Surprises Fans With Her Performance As Lady Nagant In My Hero Academia

LaDy Nagant is a character that draws attention for her role as a villain in the series, which is a significant change compared to the female characters that Tanezaki used to interpret mainly, Despite this, it is expected that Tanezaki be able to offer a solid and convincing interpretation of this character, thanks to his great acting talent.

In the publication available at Twitter You can see a wide variety of comments from fans who congratulate the seiyuu’s new achievement and express their excitement at being able to appreciate the work of Tanezaki in one of the most popular shonen of the moment. Furthermore, many fans are looking forward to seeing how the story of Lady Nagant in the sixth season of My Hero Academia. 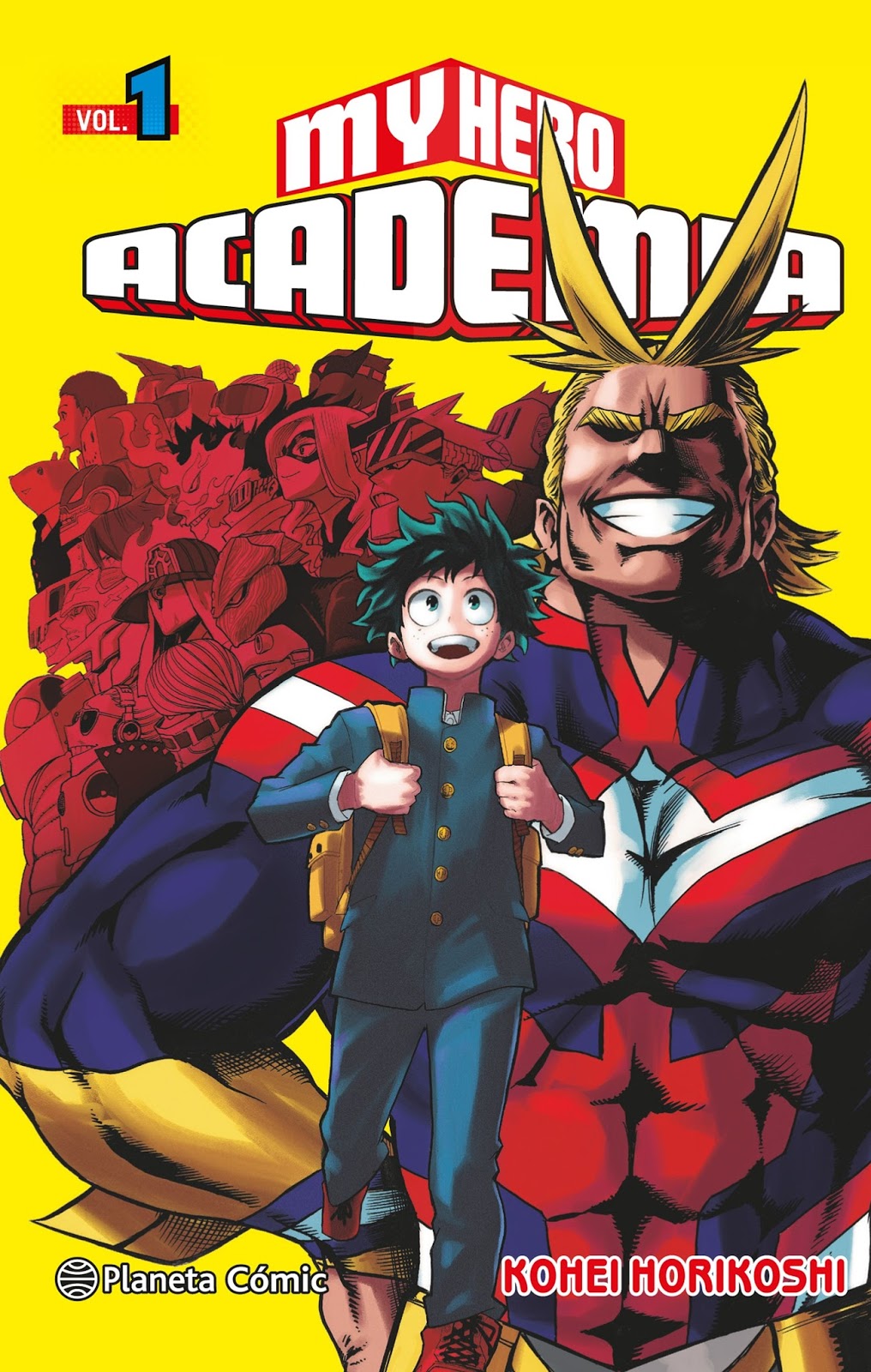 Boku no Hero Academiaalso know as My Hero Academiais a manga written and illustrated by Kouhei Horikoshi. It was first published in the magazine Shōnen Jump from the publisher Shueisha on July 7, 2014. The manga has published 35 compiled volumes in total and has exceeded 65 million copies in circulation.

The My Hero Academia story follows Izuku Midoriya, a young man who lives in a world where most people have special abilities known as «quirks.» Although he doesn’t have any abilities, his admiration for heroes leads him to meet his idol All Might, who is the number one hero and possesses a unique ability that he can inherit from him. All Might chooses Izuku as his successor and trains him to become a hero.