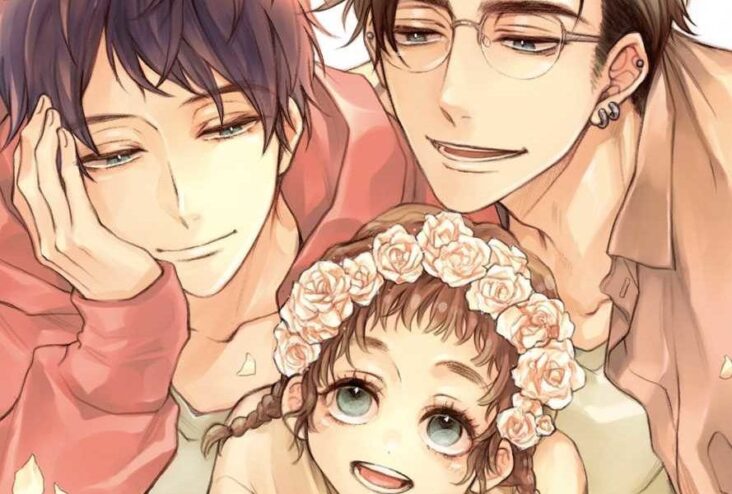 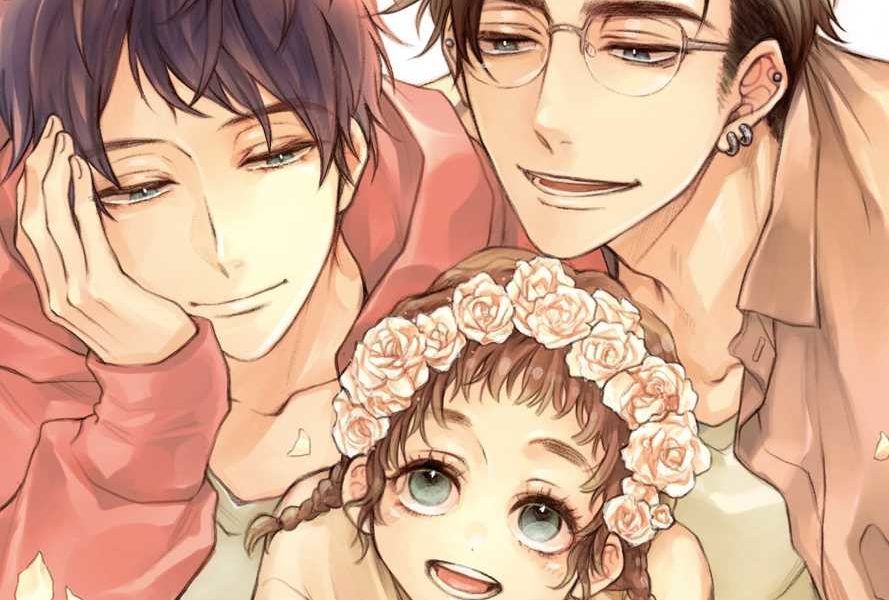 During the live on the channel twitch of Mangas and other Cartoons, Arechi Manga has announced three new titles that will become part of the publisher’s catalogue. They all belong to the genus boys love and will be published throughout the first half of 2023.

The first title announced was Sore wo koi to yobazu ni nanto Iuwhich will be published under the title What to call it if it is not love? This work by Ichi Arata was published in the pages of equal of Kasakura Shuppansha in 2019, being compiled in a single volume. It will go on sale next month February. 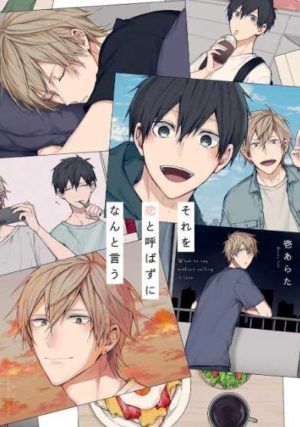 Ko has been in love with Haru since they were both kids, but due to things in life they ended up drifting apart. Now that Ko has started living alone due to his admission to the University, he is in for a huge surprise when he finds out that Haru is his neighbor.

Although something as simple as having dinner together or meeting in the hallway is already a source of joy for him, Ko can’t help but feel terrible every time his friend treats him like a little brother… and that is, no matter how hard he tries to deny it , the love that he thought was forgotten is more alive than ever.

The next title was Tsukiattenai noni fufu yattemasu by Papiko Yamada. Posted in the hanaoto of Houbunsha in 2021, it was compiled in single volume. The work will arrive under the title A non-dating couple next month of april. 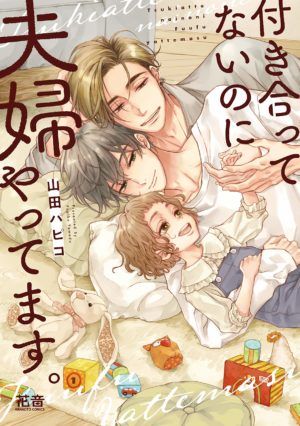 Kiichi is a gay boy who has been living with his straight friend Ryuunosuke for three years, who has a niece named Mako.

Both work hard both at work and in raising the girl, coming to build an enviable family relationship. However, there is something that Kiichi has been hiding with great suspicion for some time, and it is the great love that he feels for his friend. He had promised himself not to say anything to make sure Mako had a happy childhood free of any drama, but one night, after drinking…

The last manga announced was Mijukuna papa wa sharehouse of koi wo shiruwhich in Spain will be published as an immature dad. Tomo Nakami published the work in the Kyapi! of Houbunsha in 2020, being compiled in two volumes. Unlike the previous ones, it does not have a defined launch month, although it will presumably arrive throughout the year. first half of 2023. 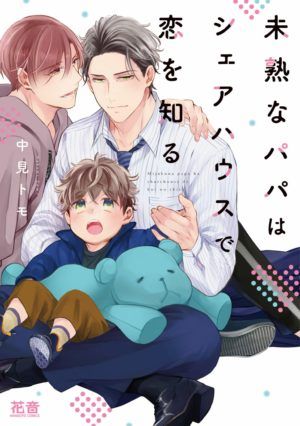 Ever since she came out of the closet and cut ties with her family because they didn’t accept her sexual orientation, Shiki Kagino, 35, is a free spirit who has no shortage of men to take to bed. However, due to the sudden death of his sister, he is left to temporarily take care of his little nephew Kai. In order not to go crazy and to have all the necessary help, he decides to move to a shared house near a kindergarten, where he will meet several boys, including an aspiring actor named Takaishi, whom he has already met for a couple of days. before.

Font: Mangas and other Cartoons