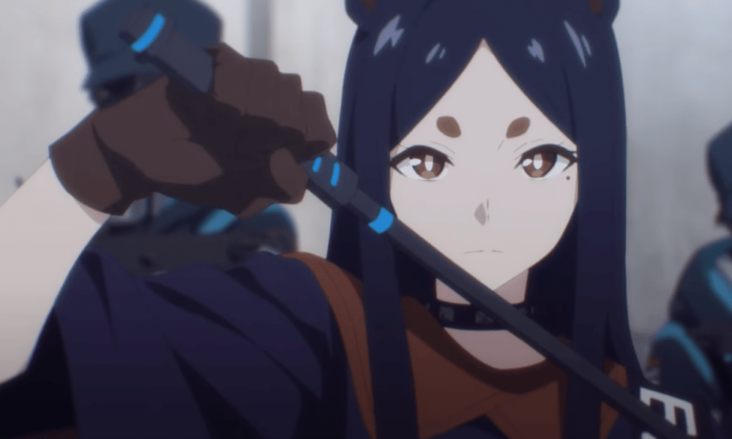 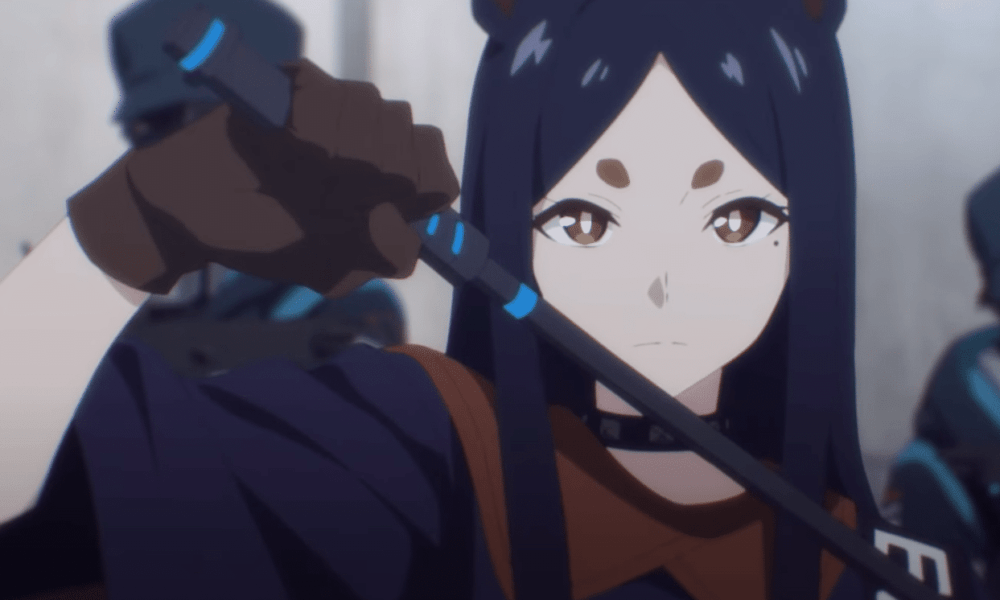 At the end of the eighth and final episode of the anime adaptation of arknightstitled Arknights: Prelude to Dawna video was shown confirming the production of a new season. This production is titled Arknights: Perish in Frost and keeps the same equipment from production than the first season. In addition, through the video game’s social networks, the return of the dubbing actors was confirmed. yuki kaida Y Tomoyo Kurosawa As the Doctor Y Amiya, respectively. At the moment the release date of this second season is unknown. On the other hand, since December 23 it is available in crunchyroll the spinoff anime Lee Detective Agency. This spin-off series, produced by Gravity Wellfollow the adventures of the detective read in the famous city of lungmen. 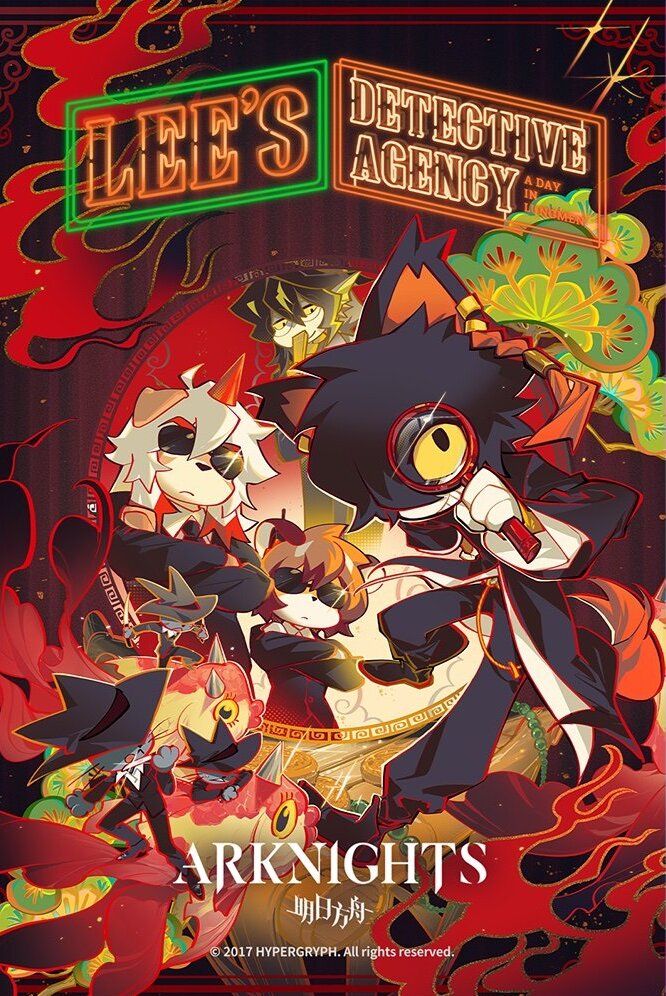 arknights is a free-to-play strategy game with visual novel and tower-defense touches developed by hypergryph Y Studio Montagne and published by yostar. It was published in May 2019 in China for iOS, Android Y Windows PC, and later in January 2020 in the rest of the world. Also in March 2022, hypergryph presented the spin-off video game Arknights: Endfield. 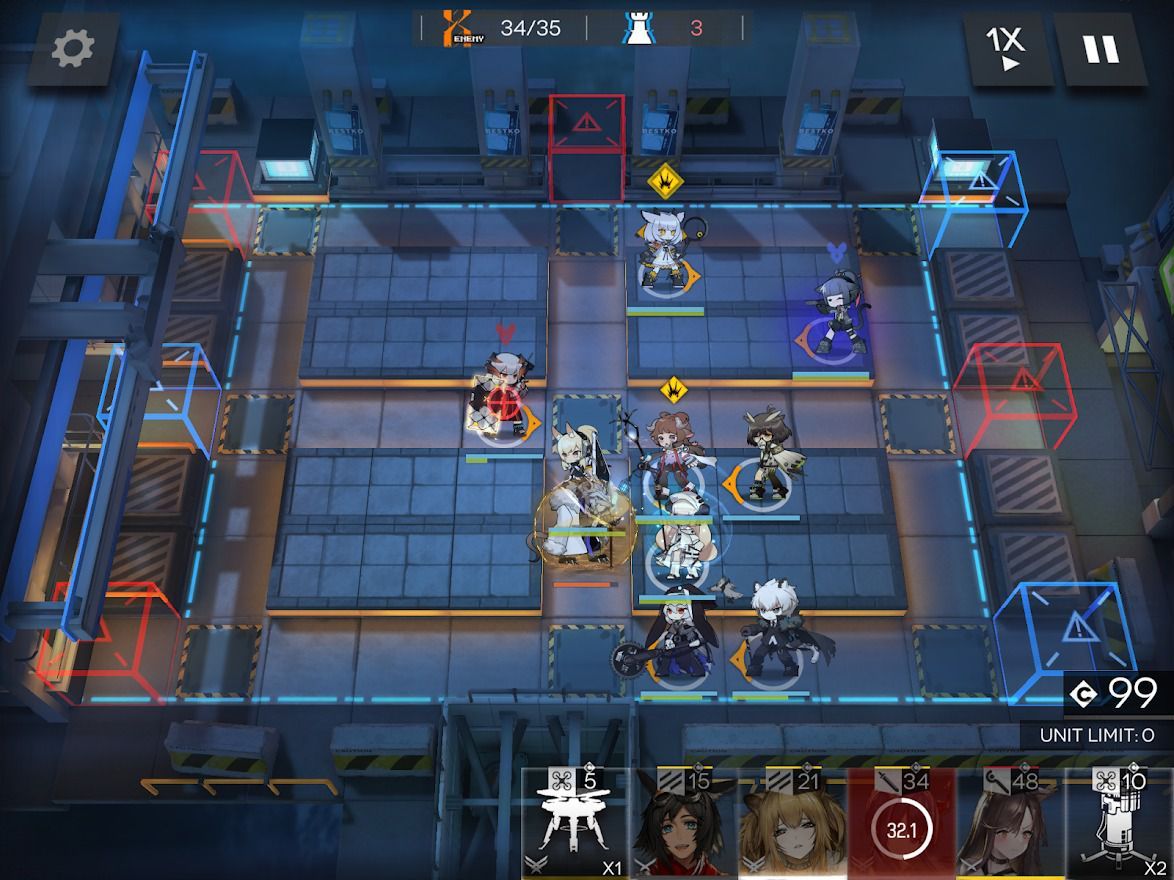 The world of Terra has been plagued for a long time by natural disasters with no known cause. That is why most people now live in mobile cities, designed and developed over the years to escape these catastrophes.

Wherever they occur, a strange mineral called originium appears, which has high energy capacities. The use of the originium as a source of energy brought with it an impressive advance in technology and with it an important development of civilization. But he also brought an incurable disease, oripathy.

The infected gradually crystallize and become a new source of infection upon death. In most countries they are persecuted and used as forced labor. Subjected to systematic oppression, the infected have organized the revolution. The Rhode Island pharmaceutical company, searching for a cure for the disease, is forced to take up arms to keep the population safe.