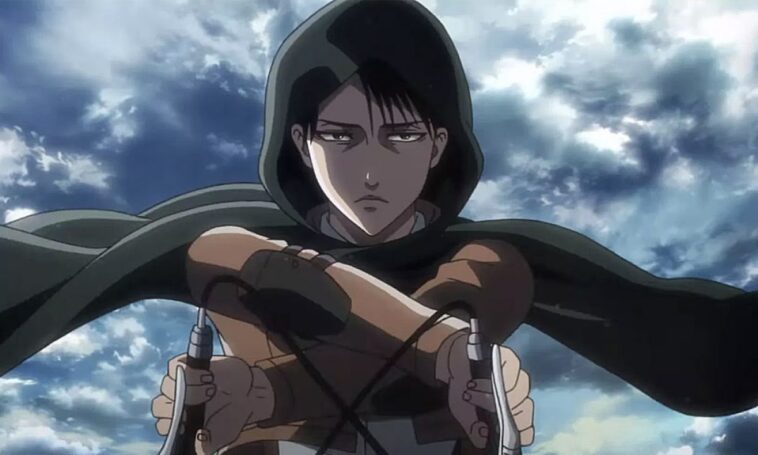 Attack on Titan: Shingeki no Kyojin began airing anime episodes in 2013, according to Kudasai. Since its premiere, main characters like Eren Jaeger, Armin Arlert, and Mikasa Ackerman have grown up alongside their fans.

How old are the characters in Attack on Titan Season 4.

The protagonist and current antagonist of Shingeki no Kyojin. Eren has the power of 3 shifting titans: Attack Titan, Warhammer Titan, and Founder Titan. At the beginning of the anime he was 15 years old, while in season 4 he is 19 years old .

Levi Ackerman is undoubtedly humanity’s strongest soldier and his youthful appearance should not fool you. Creator Hajime Isayama revealed that Levi is over 30 years old , but his exact age is unknown.

Like Eren, Mikasa Ackerman is 19 years old in Shingeki no Kyojin. She is Eren’s adoptive sister and has impressive strength as a descendant of the Ackerman Clan. In other news,

Introduced as Eren’s best friend, Armin Arlet was 15 years old at the start of the series. Currently, he is a little over 19 years old. His appearance changed with the dark and chaotic development of the series. We can even say that he is quite a heartthrob. Next, we share the age of other characters:

Zeke was the son of Grisha Yeager and Dina Fritz, the older half-brother of Eren Yeager, and a member of the royal family from his mother’s side.

Before the timeskip, Zeke was 25 years old and is now 29 years old.