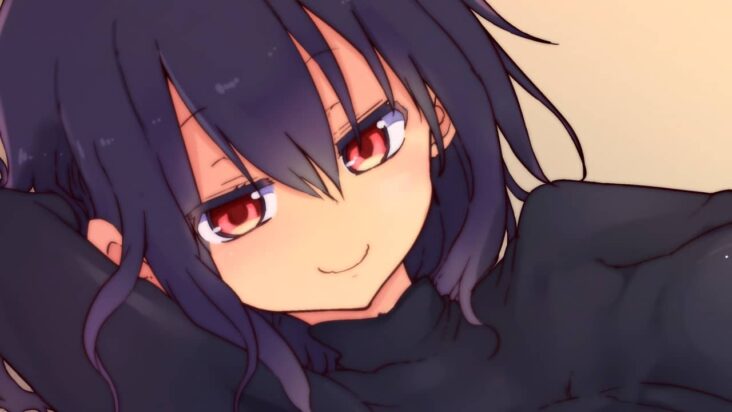 Even though Halloween was celebrated a few days ago, the mangaka Cool kyou Shinja (author of Kobayashi-san Chi no Maid Dragon) did not want to miss the opportunity to prepare a commemoration of this special date with his followers and he has presented a curious illustration starring shuri komorimain character of the franchise «Komori-san wa Kotowarenai!» (Komori-san Can’t Decline). 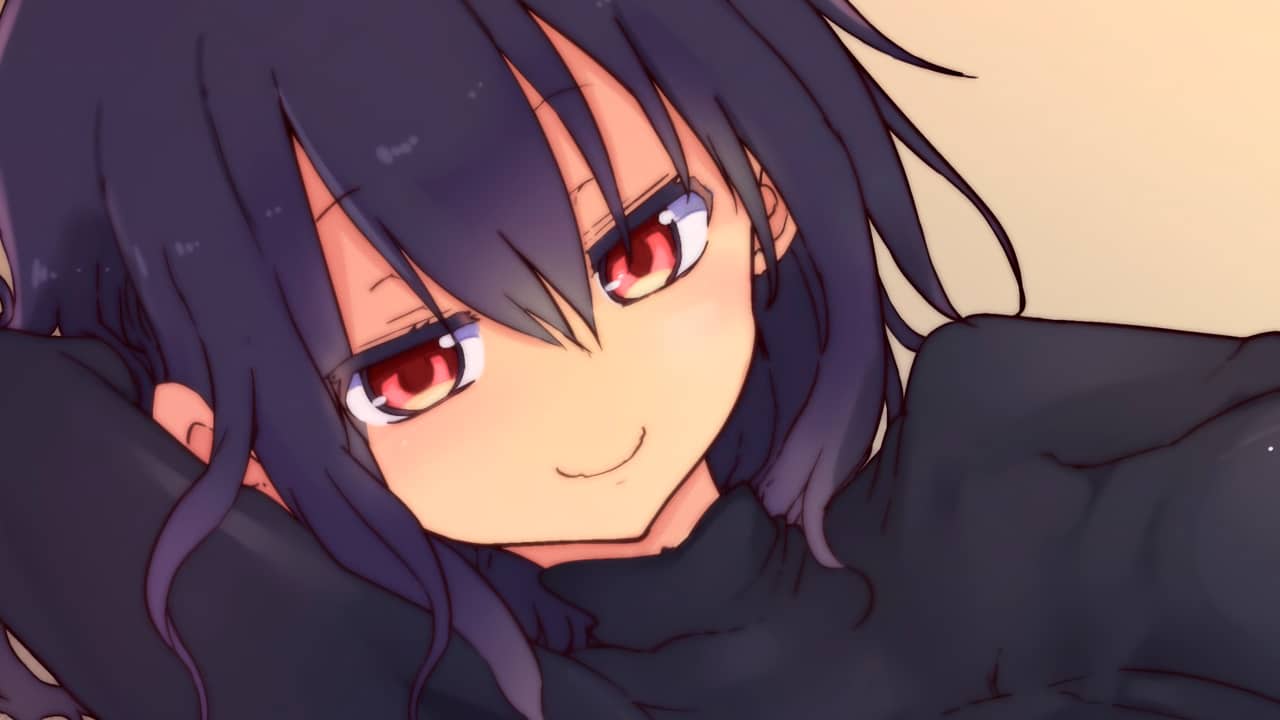 In the illustration that we will show next, it will allow us to see shuri komori in a special way thanks to the «tribute» that Cool kyou Shinja decided to do with this illustration that he shared on his account Personal Twitter and it is that the influence of the recognized monster «Frankenstein» as well as a certain zombie aspect can be seen very well in this drawing, although clearly with that «sensual» touch that Cool kyou Shinja He has accustomed us to his works.

Unsurprisingly, fans of the manga/anime Komori-san wa Kotowarenai! who had the opportunity to see this great illustration of shuri komori have been fascinated with the final result of this illustration and many highlighted the great skill that Cool kyou Shinja has to make illustrations of this style. 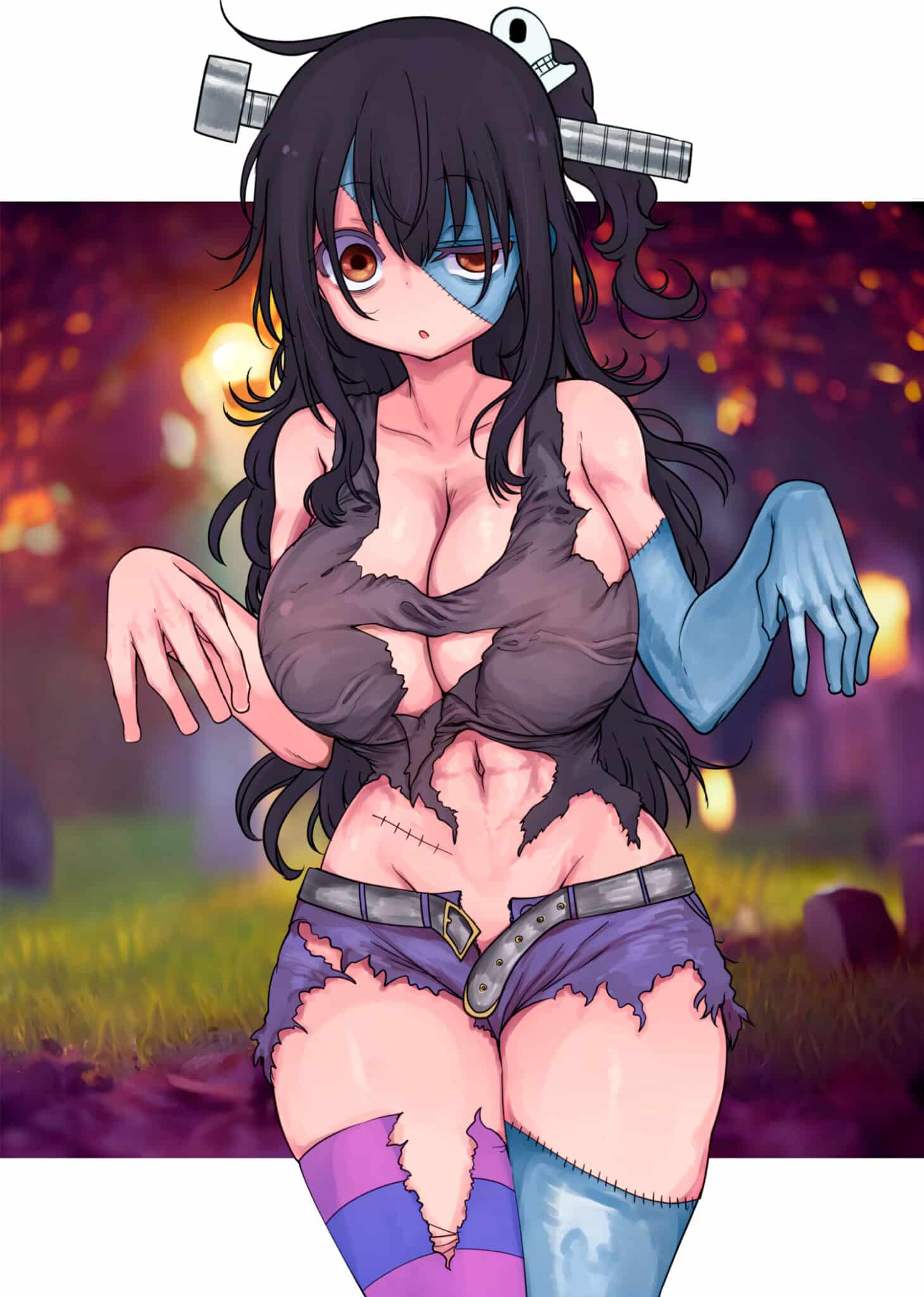 the manga Komori-san wa Kotowarenai!also know as Komori-san Can’t Declineis written and illustrated by Cool kyou Shinja and began its publication in the magazine Manga Time Original from the publisher Houbunsha since April 2012. In addition, the manga is still in publication and the editorial Houbunsha has published 10 published compilation volumes in total.

On October 4, 2015, the manga Komori-san wa Kotowarenai! premiered its anime adaptation that consisted of a total of 12 episodes. In addition, the animation studio Artland was responsible for the production of the series under the direction of Kenichi Imaizumi.

The story focuses on Komori Shuri, a high school girl who is too nice to people, although she suffers from a certain problem… «She finds it very difficult to decline a request.» Constantly doing favors for other people has given him incredible powers!? But still, she is a teenager in high school. A manga brimming with day-to-day ups and downs!