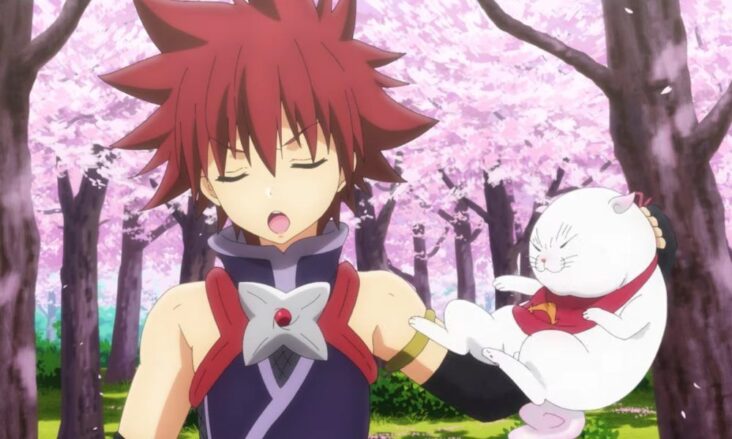 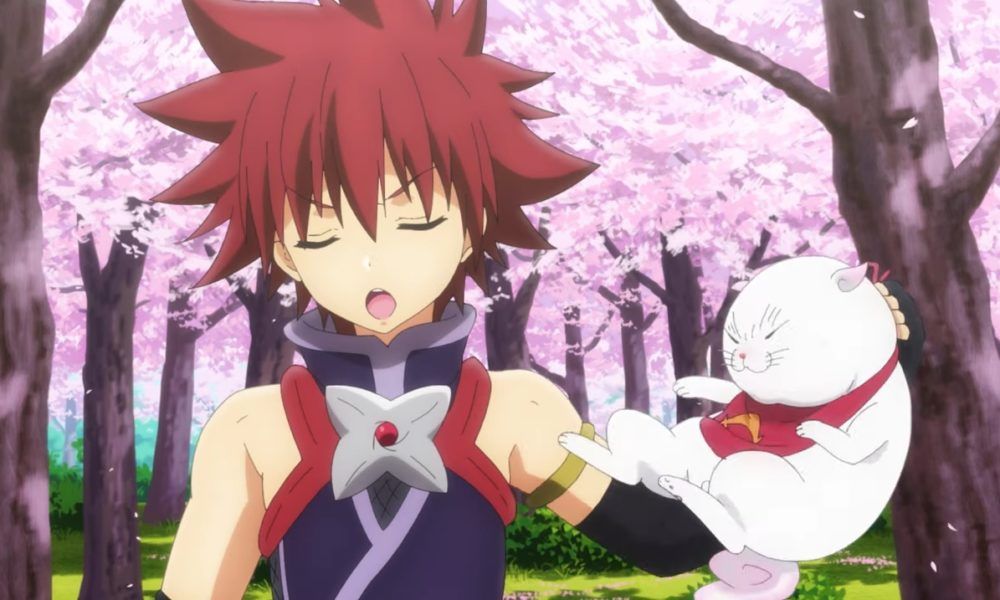 This Monday the Web page and the twitter account from the anime of Ayakashi Triangle have announced than the series will be paused indefinitely from the fifth episode onwards due to the impact of COVID-19 on the production of the anime causing the stoppage of it. At the moment there is no set date for his return but it will not change the plans to release the third episode this Monday nor the fourth episode on January 30. It will then re-air from the first to the fourth episode until its return. It is also announced 6 month delay in it launching of first volume BD/DVD from anime. 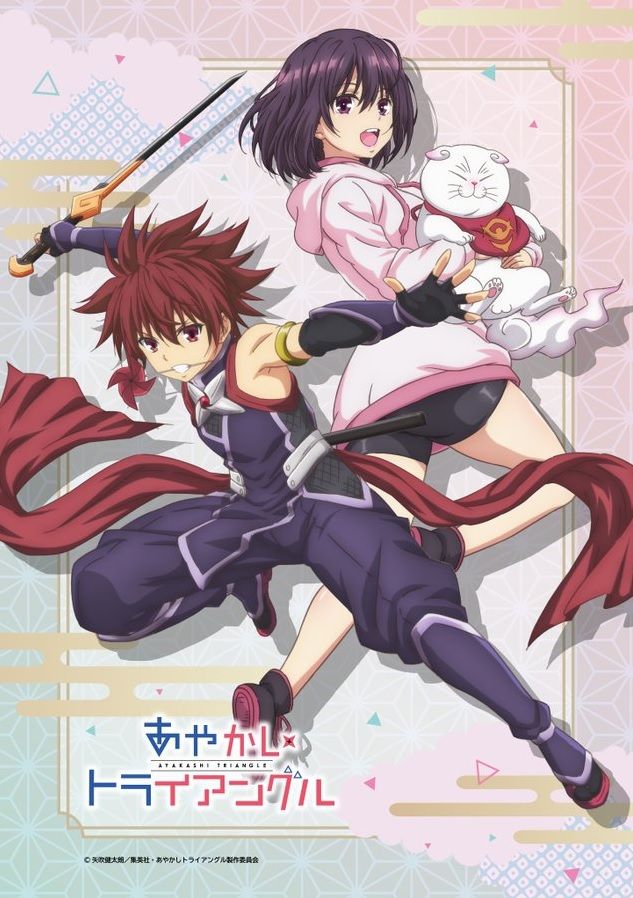 The anime adaptation of the manga Ayakashi Triangle began its broadcast on Japanese television on January 9 with the premiere of the first episode. crunchyroll offers the simulcast of this anime in the original version outside of Japan with Spanish subtitles.

CONNECT is the studio behind the series with Noriaki Akitaya (Ore wo Suki nano wa Omae dake ka yo) as director. The script is in charge of shougo yasukawa (Food Wars! Shokugeki no Soma) and the character design of Hideki Furukawa (Strike The Blood). On the other hand, the sound director is Jin Aketagawa (Shokei Shoujo no Virgin Road) and the composer Rei Ishizuka (A couple of cuckoos).

Kentaro Yabuki, cartoonist for To Love Ru, To Love-Ru Darkness Y Darling in the FRANXXbegan publishing this series in the magazine Weekly Shonen Jump of Shueisha in June 2020, going online in April 2020 Shonen Jump +, and currently continues working on this work, which already has 12 compiled volumes in the Japanese market. The manga came to our country at the hands of Editorial Ivrea in a paperback paperback and dust jacket in tankoubon format. The first 5 volumes have already been published. You can also follow the series in Spanish digitally through the application and website of SLEEVE Plus. 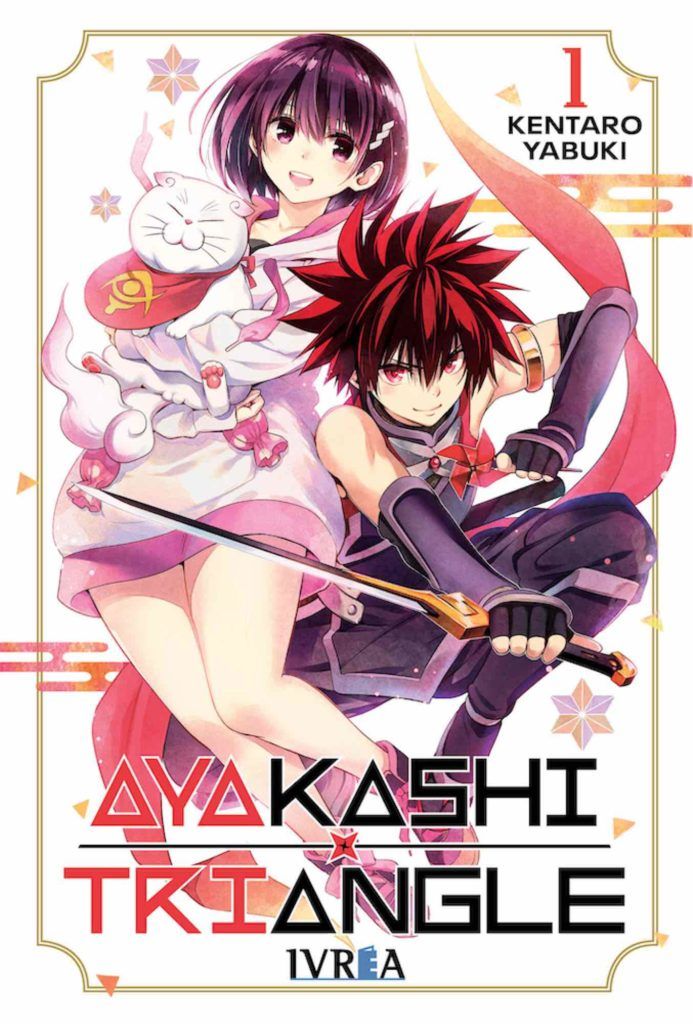 The Ayakashi are evil monsters that inhabit Japan, but there are powerful exorcist ninjas who dedicate their lives to fighting them. Matsuri is one of them, although her ultimate goal is to protect her beloved childhood friend Suzu, who attracts the Ayakashi like moths to light.

His life will turn upside down the day he has to face the cat Ayakashi Shirogane, a powerful being who refuses to be captured and who, when cornered, uses an unexpected technique: Change Matsuri’s sex! Matsuri will continue to have between eyebrows to protect Suzu, but now he will also have to think how to return to being a boy, while he faces the vicissitudes of his new female life.