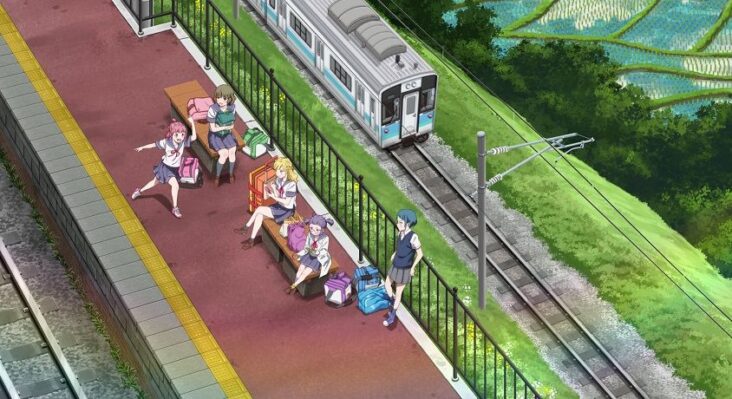 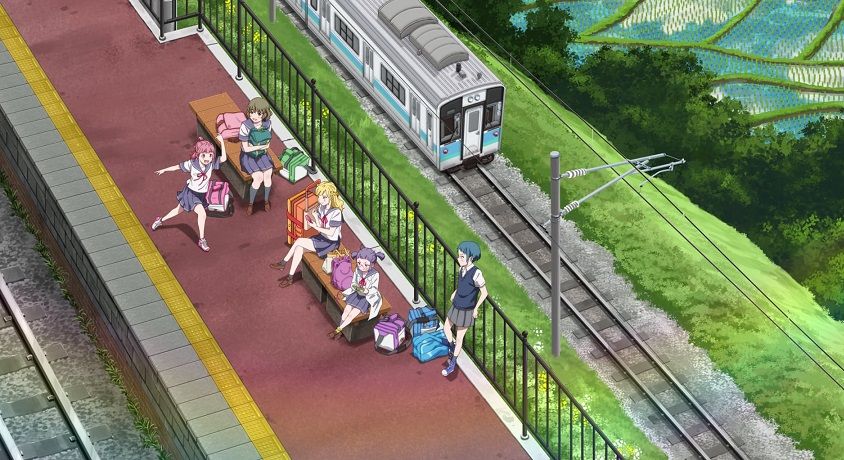 Last Thursday the opening of a Web page on the occasion of the announcement of the production of Turkey!a new original anime produced by animation studio BAKKEN RECORD. The website also posted a first promotional image and revealed some names of the production team of the series, although no further details of the project have been provided. 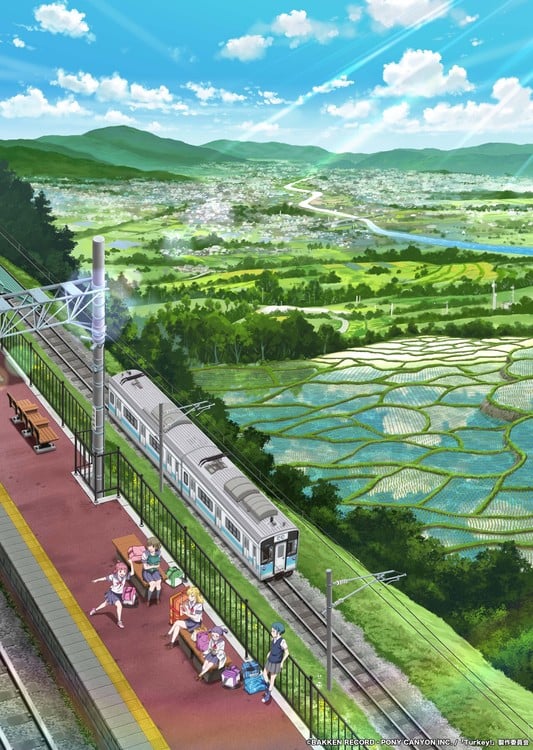 Naomi Hirota is in charge of writing the script, while Airi Takekawa (Mo Ippon!, Joran: The Princess of Snow and Blood) design the characters. The company pony canyon is responsible for music production.

The anime is set in the city of Chikuma, Nagano Prefecture. For this reason, on December 30 and 31 at the Comic Market 101 in Tokyo, a limited number of prints of the character designs flavored with the essence of apricot, a local Chikuma specialty, will be distributed.