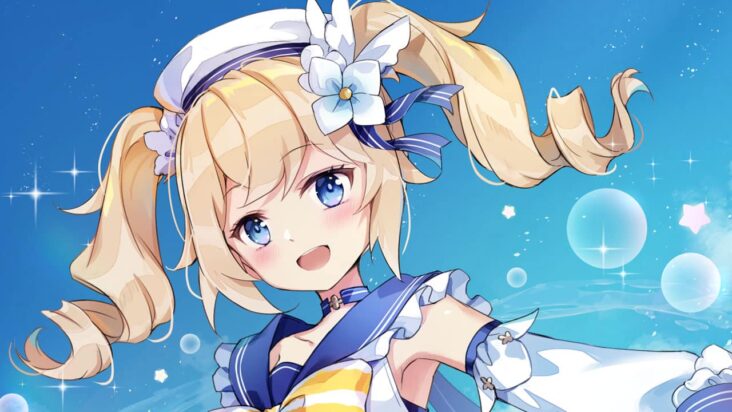 Genshin Impactgame of type GACHA developed by Cognosphere, has a community that every day rewards its fans with many changes to the Waifus designs, each one more daring than the other. On this occasion, we bring you a MOD that changes the appearance of the beautiful deaconess in the game to a much lighter version of clothing that uses the skin that shows the character in a bathing suit as a base to give it a more revealing touch. 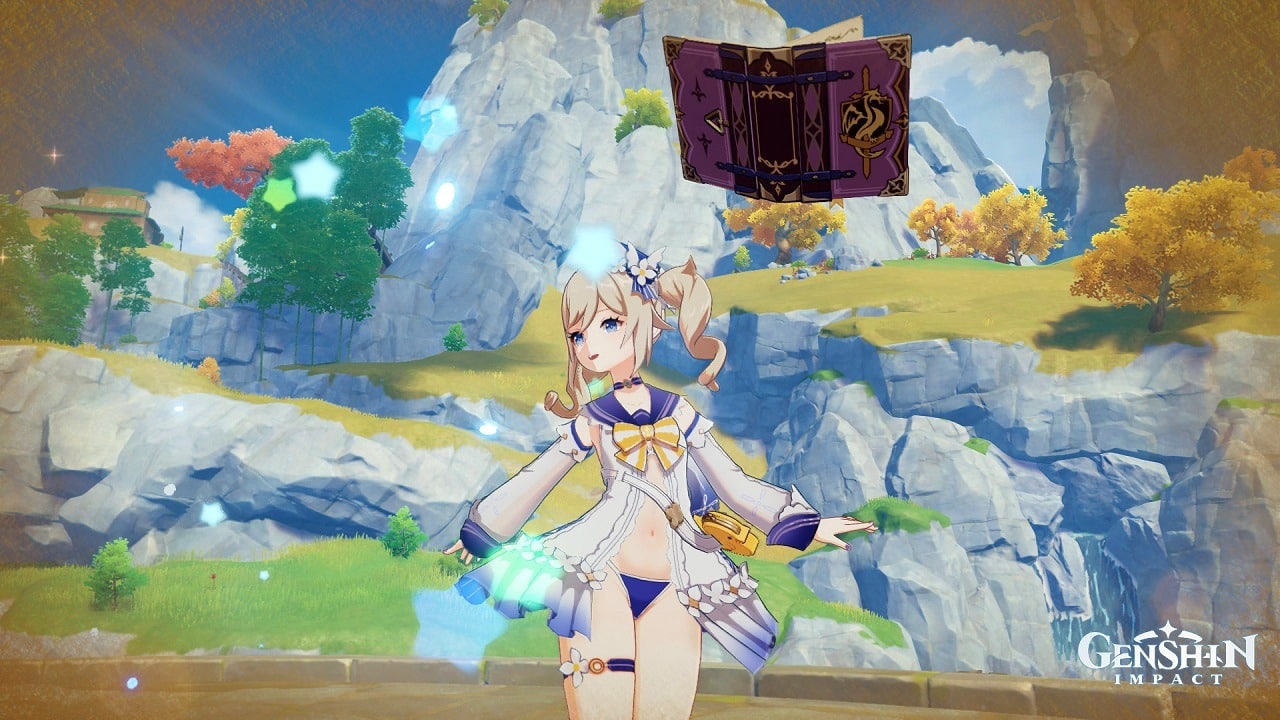 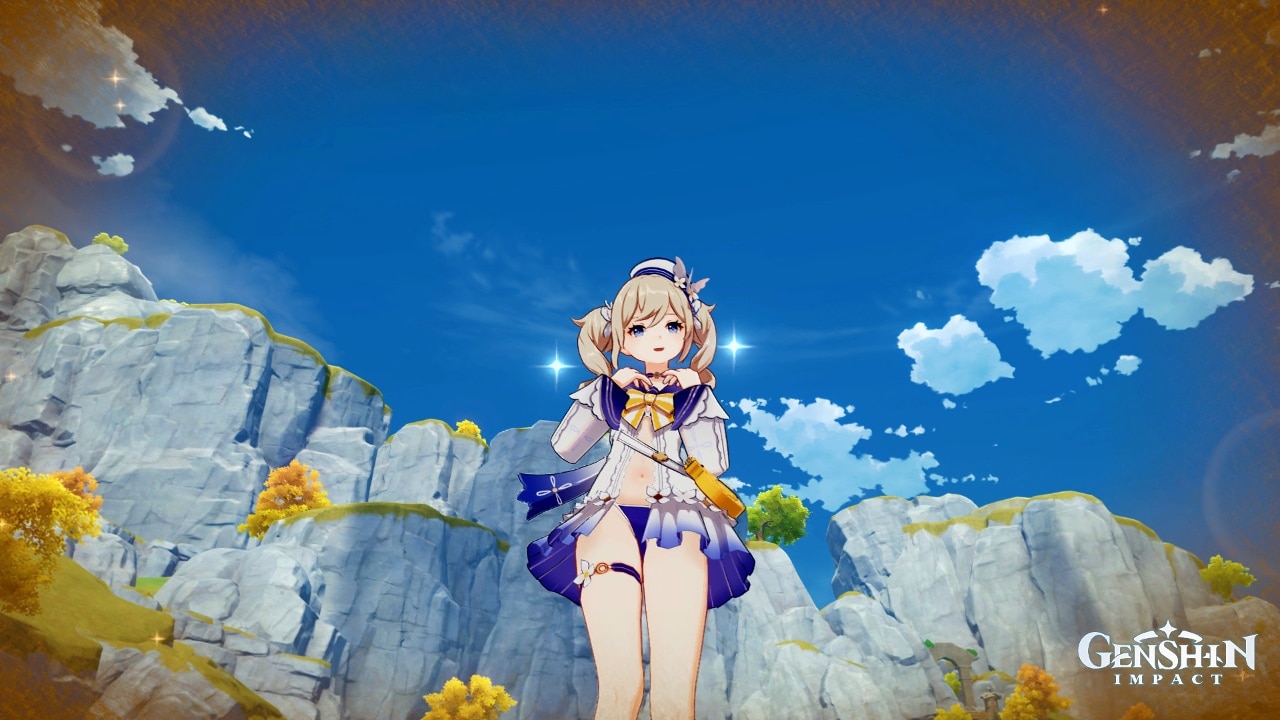 The website gamebanana always allows us to find many MODS for the game and this particular one is the creation of the artist fbi, which could be a trap or a very bad joke. The modder is known for his works, some more «daring» than others, but they are always of high quality in all their aspects.

Here is a brief description of the MOD:

This mod makes several changes to the base model of Barbara in Bikini (a one piece outfit) and turns it into a two piece outfit. *This mod needs the GIMI tool for its installation.

Until today the MOD has been received in the best way by the community, which has left comments in the post such as:

In addition, this MOD already accumulates the number of 4000 views, 69 comments and almost 700 downloads. 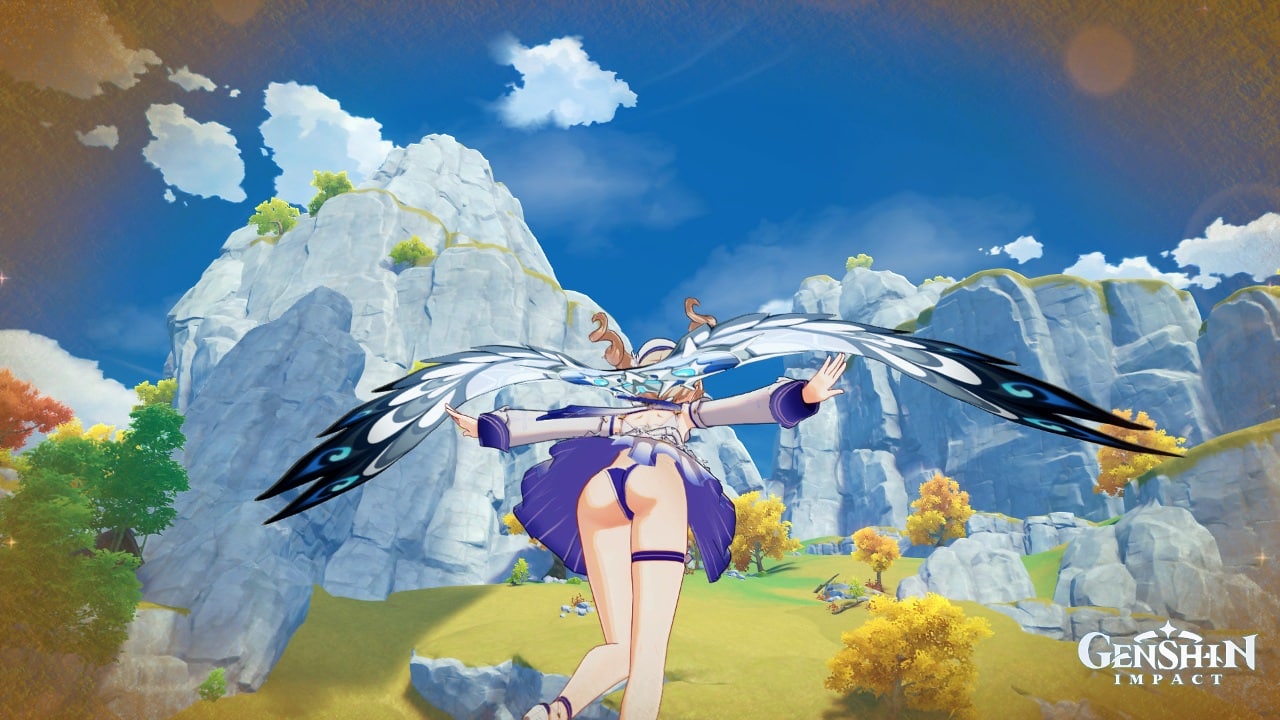 It is worth mentioning that this Mod is not the only one that Barbara has received changes from fans. We also recently got to see an amazing MOD that completely transformed her base model into one that showcased the enchanting beauty of her in a gorgeous christmas outfit.

Mona, Jean, Ganyu and other waifus of Genshin Impact They have also been a source of inspiration for fan arts, illustrations and all kinds of content available on the web. 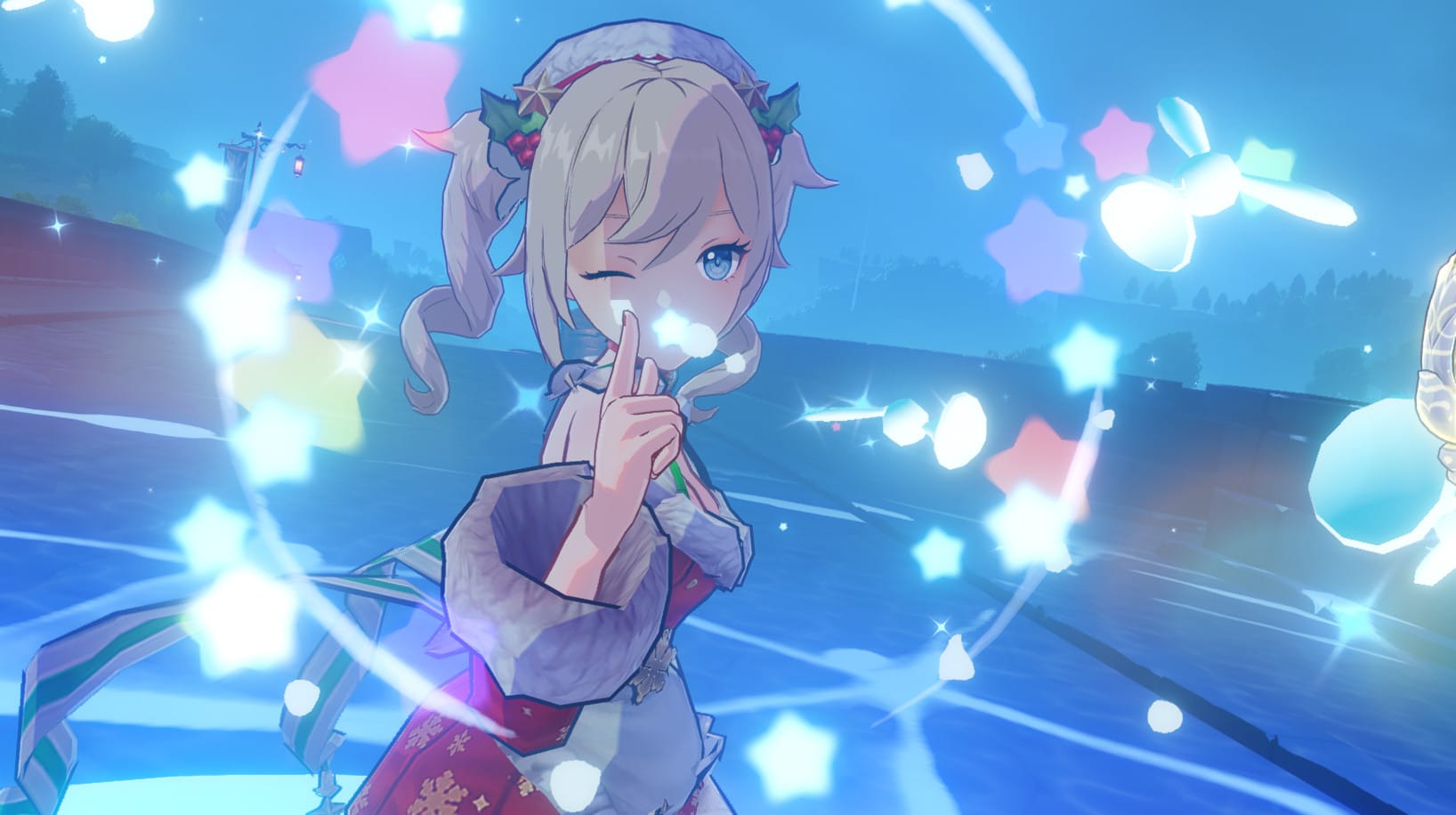 Remember that if you want to download the mod, this is the links what are you looking for. And don’t forget to visit our guide to install this type of modification on your PC so that you do not get lost on the way. Also, in this case you need to download an additional tool for this MOD which is GIMI (Genshin Impact Model Importer).

The game takes place in a fantasy world called Teyvat, ruled by gods called Archons. These grant Visions to people chosen by them, which allows players to wield elemental powers. In Teyvat, travelers will embark on various adventures as outsiders, traveling alongside different characters with unique abilities that they will encounter along the way. Explore the unknown and discover the secrets of Genshin in this land!