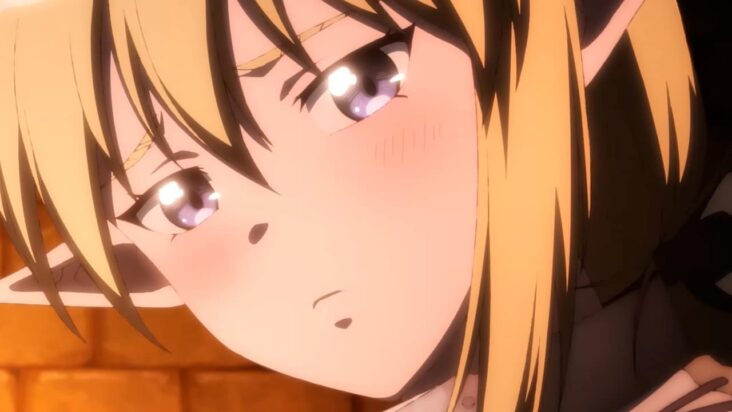 The anime series adaptation for the manga Benriya Saitou-san, Isekai ni Iku (Handyman Saitou in Another World) is preparing for its upcoming premiere in Japan and a promotional video starring the characters has been shared through its official website franlilan elven warrior who cannot use magic, and ninjaa human priestess who has the peculiarity of healing the wounds of franlil in a curious way.

The anime adaptation of the manga Benriya Saitou-san, Isekai ni Iku is scheduled to be released during the month of January 2023 and the animation studio C2C is responsible for the production of the series. 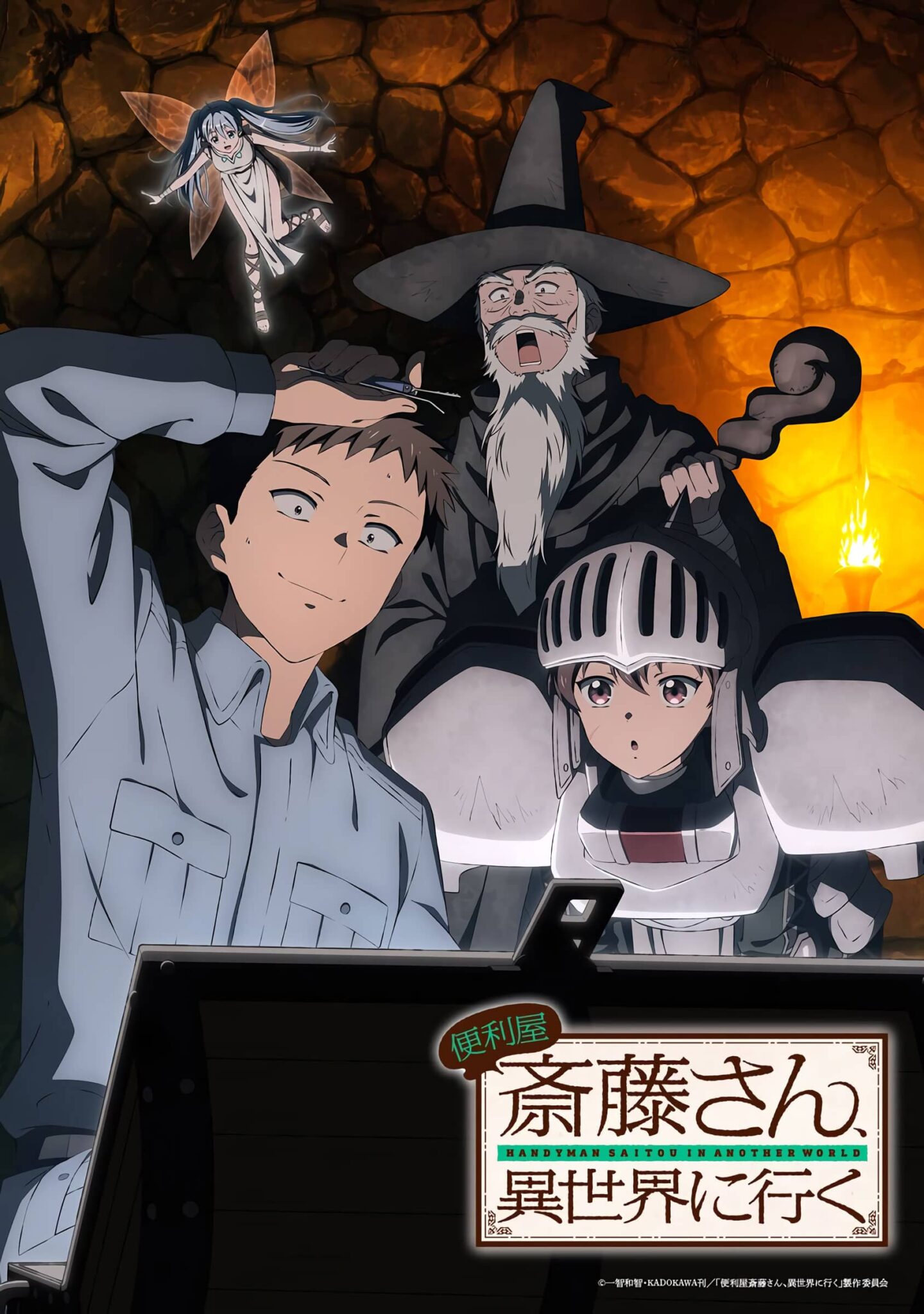 the manga Benriya Saitou-san, Isekai ni Iku is written and illustrated by kazutomo ichitomoand began its publication on the website ComicWalker from the publisher kadokawa since October 2018. The work has 7 compilation volumes published in total and a few months ago it was reported that it exceeded 300 thousand copies in circulation.

The manga centers on Saitou, an ordinary handyman who is reincarnated in another world. Saitou Forms a dungeon-exploring party with Raelza, a beautiful and strong warrior; Morok, a powerful wizard who, due to his senility, keeps forgetting spells; and Lafanpan, a cute but greedy fairy. Their experience as a handyman comes in handy when they need to open a locked chest or fix their armor.