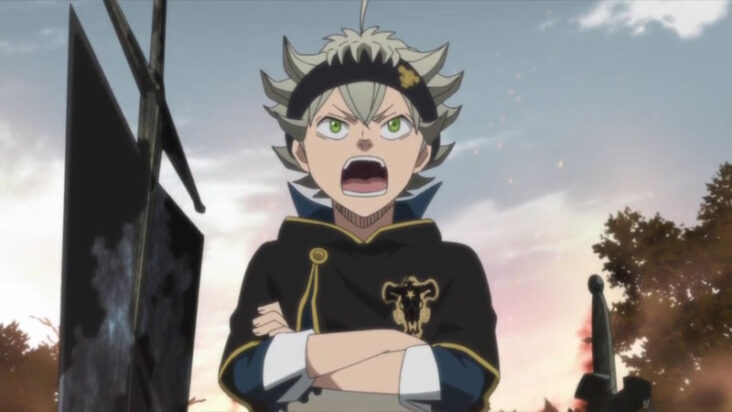 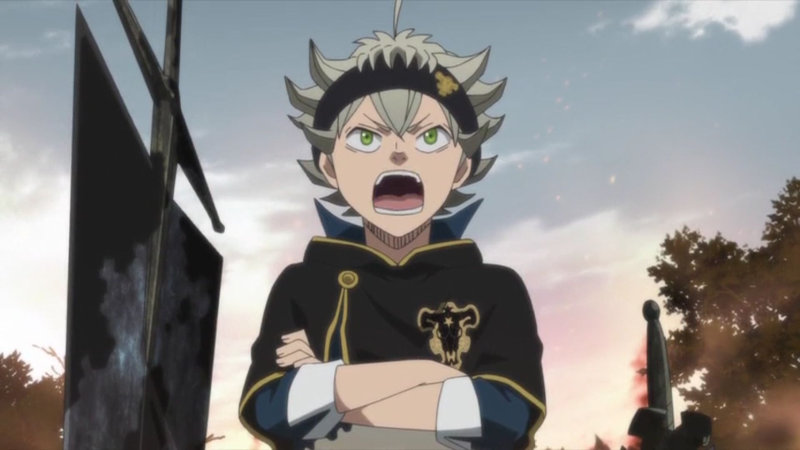 Black Clover and Sakura coming to SX3 on January 9

The online programming of Television of Catalonia wakefulness the release date from the anime Black Clover and of the he came back from Card Captor Sakura in SX3. The magical knight and the card chaser will coincide on the Catalan children’s channel starting next monday january 9. 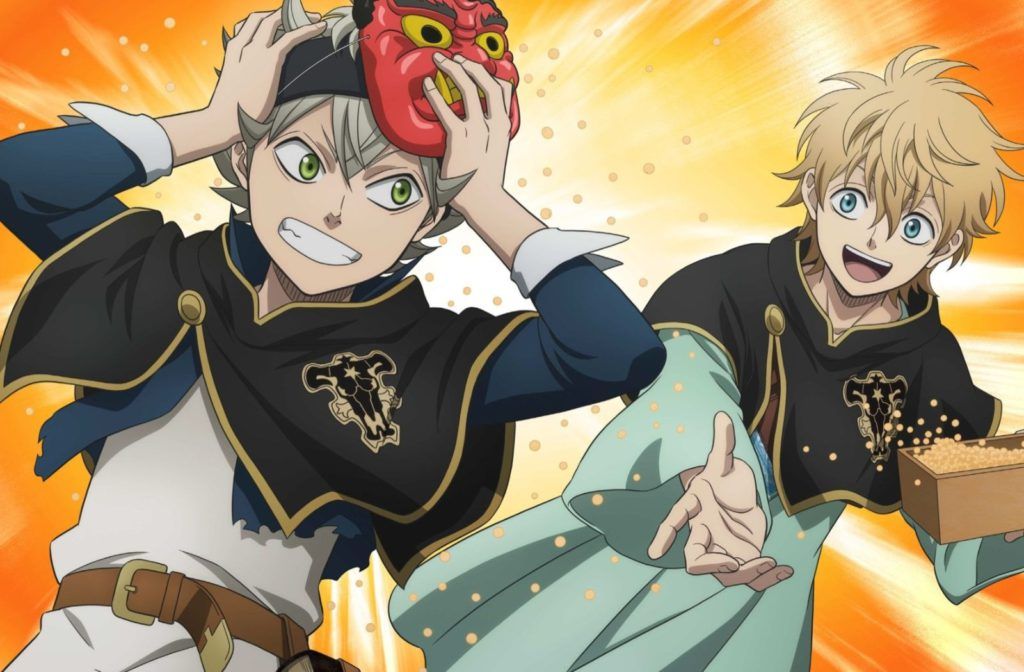 Both series will air Monday to Thursdayin batches of a single episode. Black Clover will be located between Haikyu! Y Detective Conan at noon, broadcasting at 2:50 p.m.. For his part, Sakura will take the place hinata Y kageyama will vacate in the afternoons, at 8:00 p.m.. For the time being, the original series waiting to launch ClearCard coming soon. 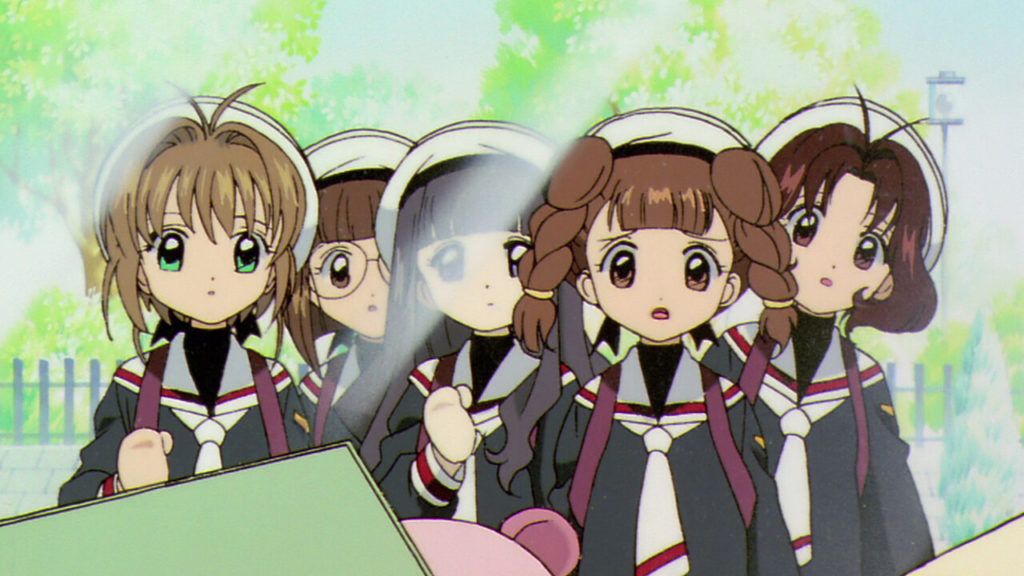 Pierrot is responsible for this adaptation of the manga by Yuki Tabata on television, which premiered in Japan in October 2017 and ended in March 2021 with a total of 170 episodes. Tatsuya Yoshihara took over the direction, while Kazuyuki Fudeyasu wrote the script and Itsuko Takeda He did the character design. For his part, Minako Seki composed the soundtrack. In addition to this animated series, the franchise has an OVA by the studio Xebec Zwei and an 8-episode online series titled squishy! Black Clover. Also, currently in production is the Black Clover: Sword of the Wizard King. This feature film will tell a completely original story and will be released worldwide next March 31, 2023 in Netflix and on the big Japanese screen. In Spain, crunchyroll broadcast the series in simulcast since its inception, which will also be incorporated into Netflix next January 31, while select vision is editing the series in physical format, having released the first four packs so far both Blu-ray and DVD. 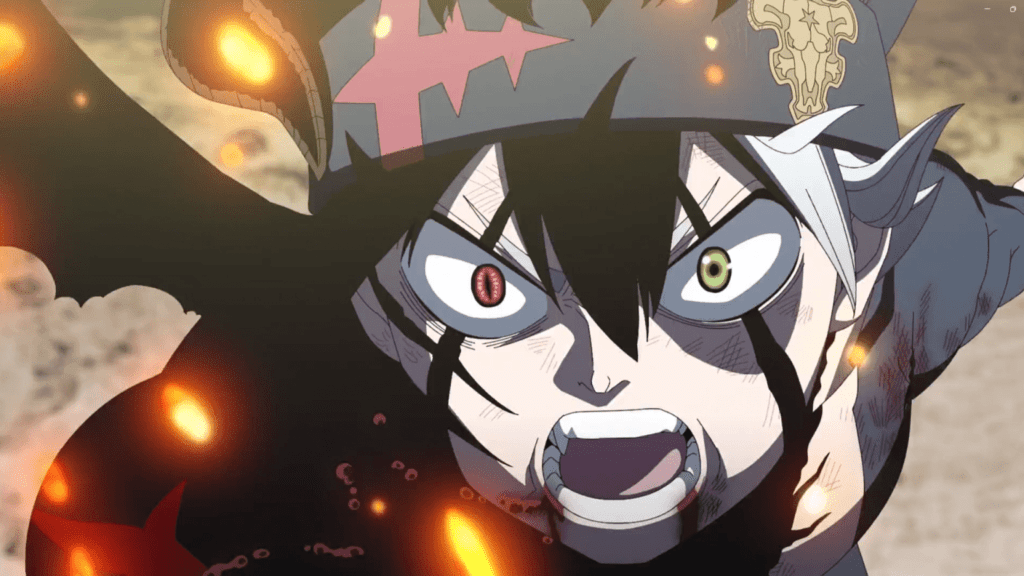 For his part, Sakura He is one of the most popular characters in CLAMP, something to which this adaptation of the original manga contributed. The series produced by the studio Madhouse and directed by Morio Asaka aired on Japanese television between 1998 and 2000, ending with a total of 70 episodes. Two films were also produced (The Film and The Sealed Letter), both released in our country. The Catalan dubbing the September 18, 2000 in the back then channel 33and soon became one of the cult anime series in Catalan.