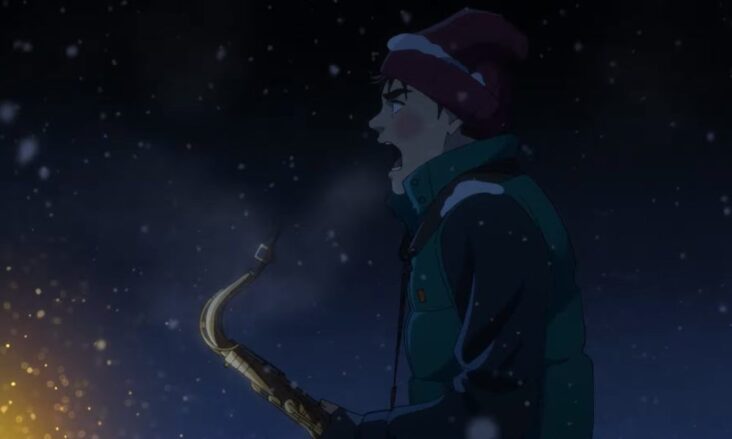 The page official Web for the animated film Blue Giant presents a new trailer. In the video, just over a minute and a half long, the names of the main cast members who participate in the feature film are revealed. This adaptation of the manga created by shinichi ishizuka will be released in Japanese movie theaters next February 17, 2023.

In addition to this, the portal also displays a new promotional image of the film in which the main trio can be seen playing their instruments. 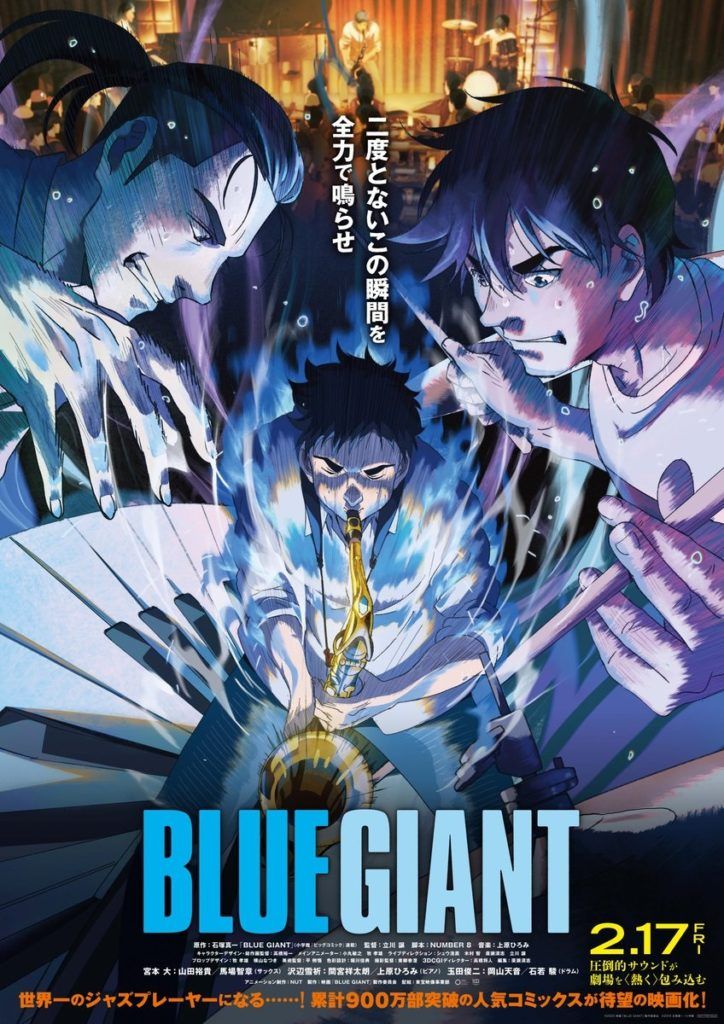 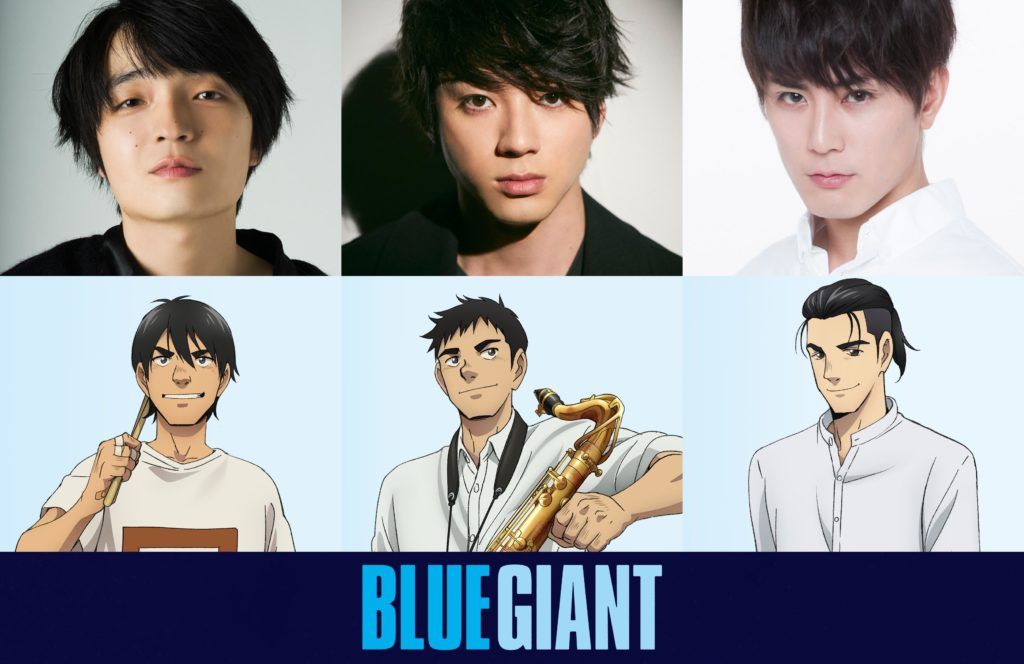 The world renowned pianist hiromi uehara is in charge of composing the music played by the trio JASS in the film, as well as playing the piano parts. For his part, the saxophonist Baba Tomoaki and the drummer shun ishiwakamember of Millennium Paradethe saxophone and drums are in charge, respectively.

Yuzuru Tachikawa (Mob Psycho 100 III, Deca-Dence) directs this feature film by Blue Giant for the study NUT. Together with him, NUMBER 8the publisher of the original manga, writes the script and Yuichi Takahashi (Macross Frontier, Muteking the Dancing Hero) does the character designs and is the chief animation director. For his part, TOHO will be the company in charge of distribution. 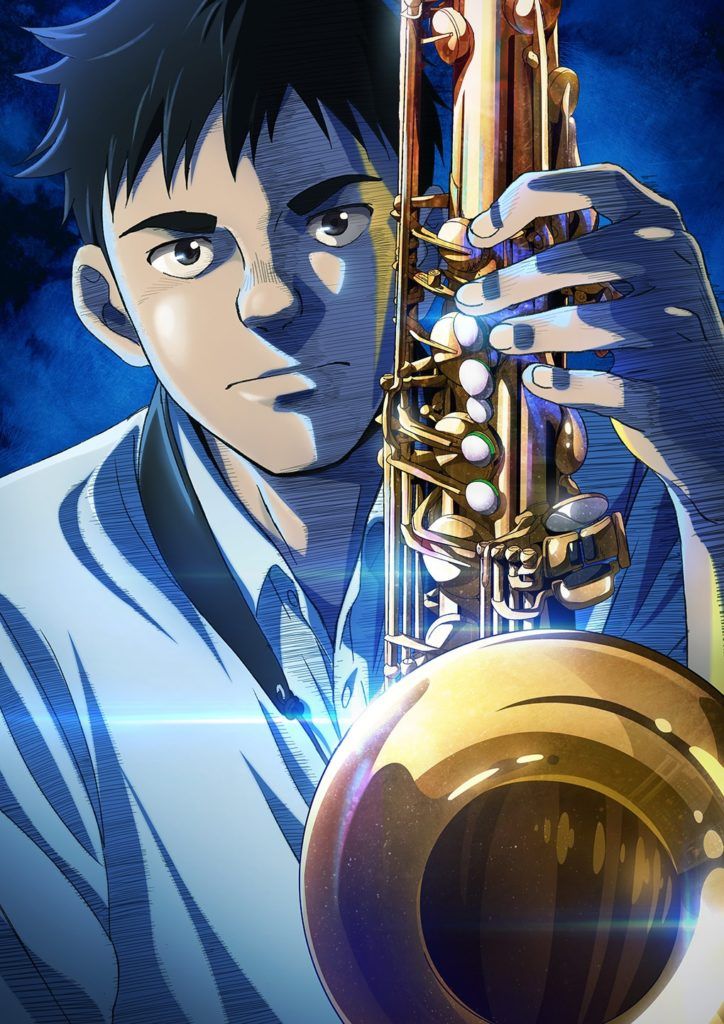 Toshiyuki Komaru (Cross Game, Digimon Adventure Tri.) Y Takao Maki (Basilisk: Ouka Ninpouchou) are the main animators of the project, while Hiromatsu Shuu (Deca-Dence), Satoshi Kimura (The heroic legend of Arslan), Kiyoshi Hirose (Jojo’s Bizarre Adventure) and Yuzuru Tachikawa are directing the concert scenes. Also, Takao Maki and Natsuki Yokoyama They are in charge of the design of the objects, Satoru Hirayanagi (another) of the art direction and Yoshinori Horikawa (I want to eat your pancreas) of the colour. Likewise, Kasumi Togo (burn the witch) is the director of photography, masato takahashi the 3D CGI director and Kiyoshi Hirose is the editor.

Shinichi Ishizuka began publishing the manga. Blue Giant in May 2013 on the pages of the magazine Big Comic Special I know shogakukanending in August 2016 with 10 volumes compilations. The work was nominated in the eighth edition of the awards Manga Taishō Award and winner of the 62nd edition of the awards Shogakukan Manga Award in the general manga category. She also got the Big prize in the twentieth edition of the Japan Media Arts Festival. Ishizuka began publication in September 2016 of a sequel, Blue Giant Supremein the pages of the same magazine ending in April 2020 with 10 volumes. Currently the author is still working on a new sequel titled Blue Giant Exploreralso in the same magazine Big Comic Specialwith 6 compilation volumes in the Japanese market. 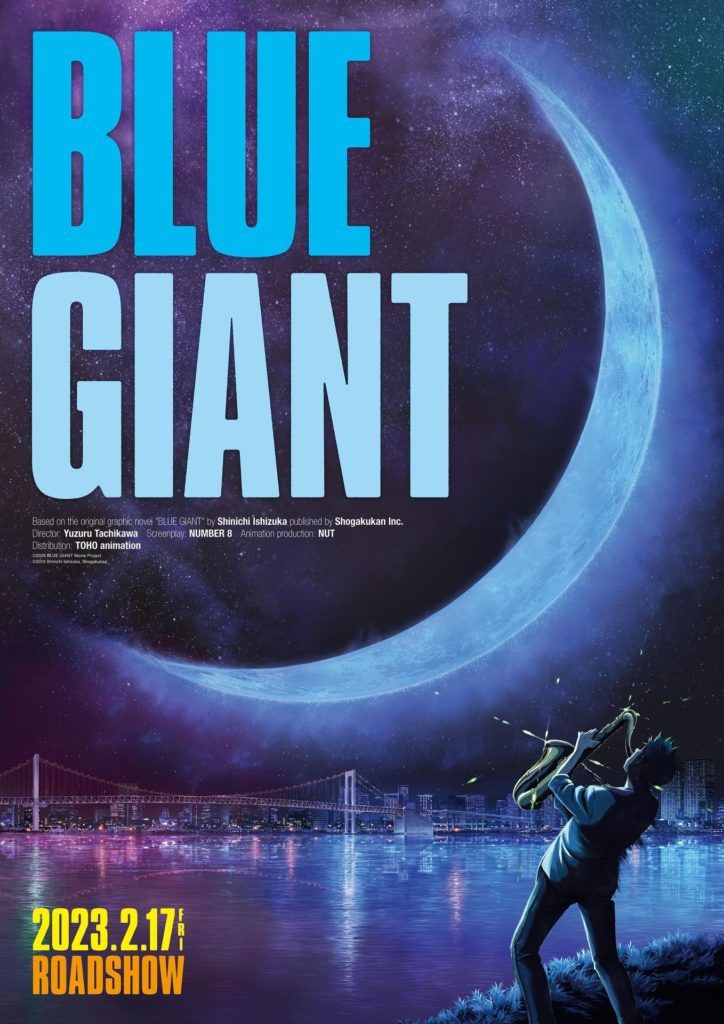 Dai Miyamoto, a student who is fond of basketball, has his life changed the first time he sees a live jazz performance. The incredible music strikes a chord within him, and he immediately decides to take up the saxophone. He has no skills, no formal training, no idea what he’s up against, but his obsession drives him to play that instrument day after day. Will his passion be enough to become the saxophonist of his dreams?