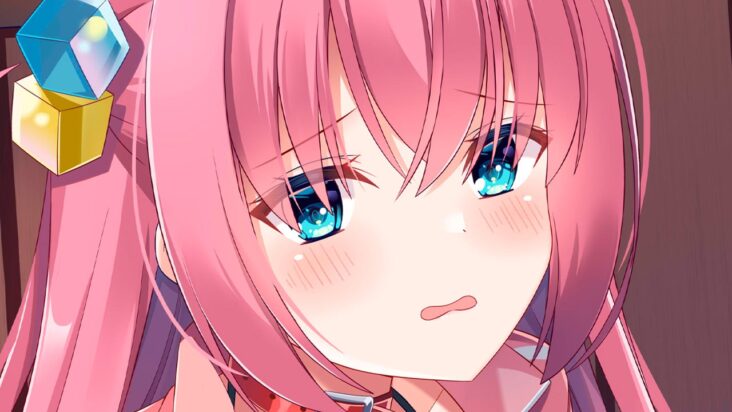 If at the beginning of the season «Fall 2022«the community would say that the anime series adaptation of the manga»Bocchi the Rock!» would be the highlight of the season, many would take this statement as a kind of joke when watching the anime that are currently airing in Japan. Nothing is further from reality today. 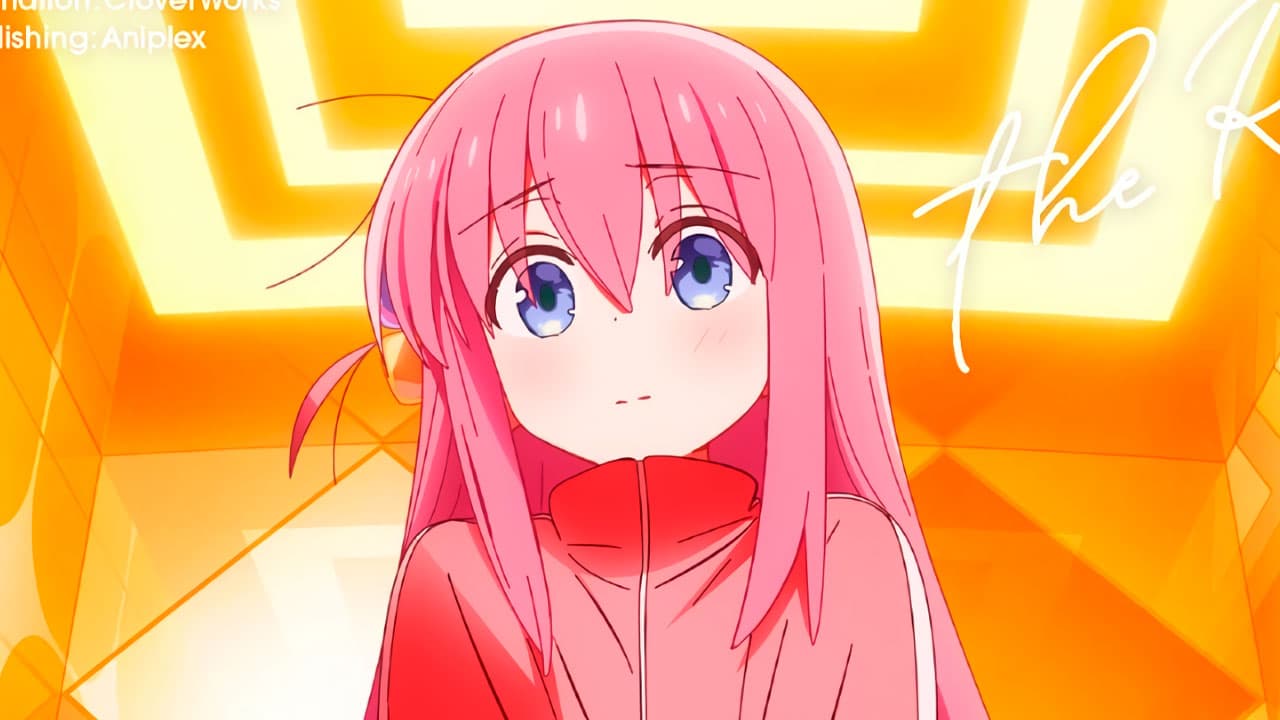 With the great increase in its popularity throughout its airing in Japan, the anime Bocchi the Rock! It caught the attention of people and also of different illustrators from Japan who were amazed at what was presented in the series. That is why to «worship» this series, they have shown illustrations inspired by the character on their respective social networks «Hitori Gotō» although in a way more… Special so to speak. 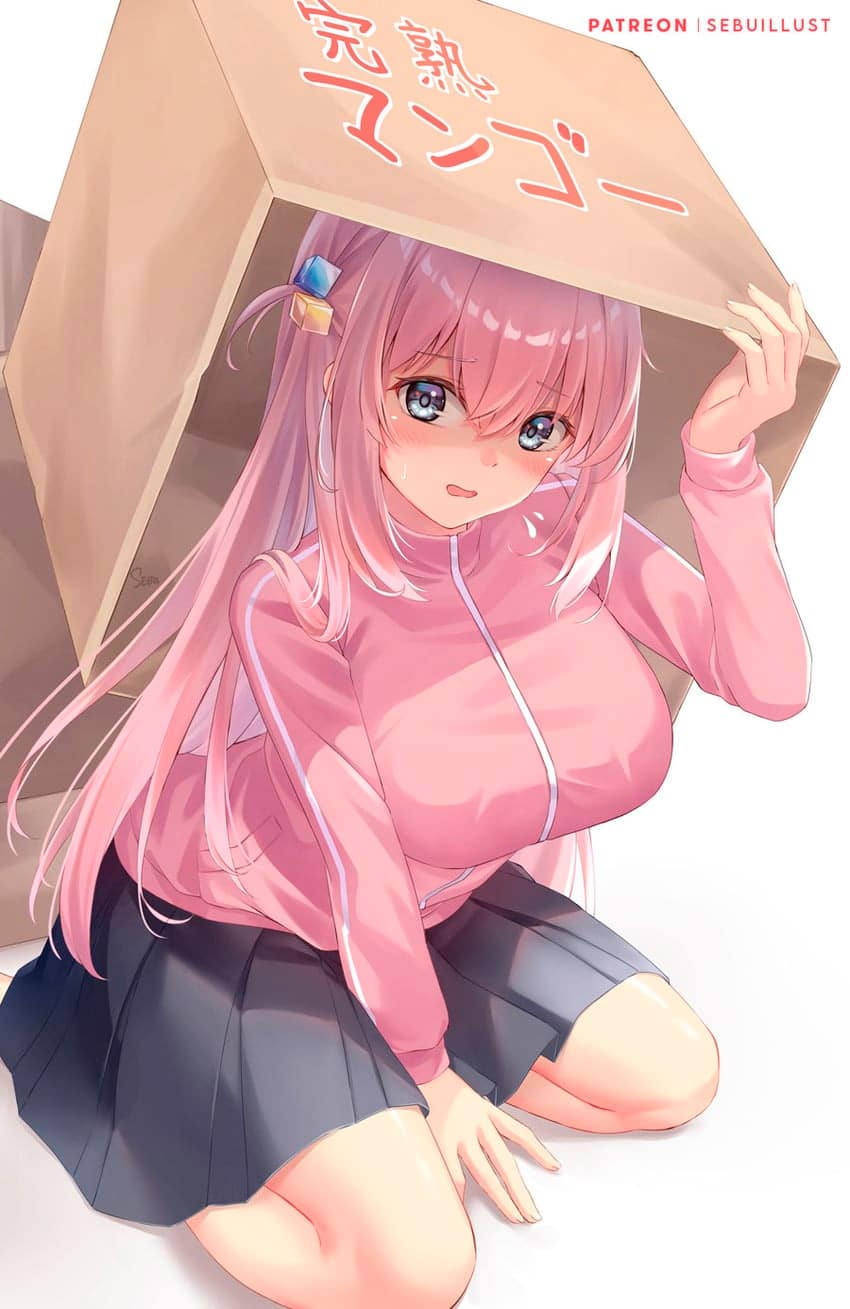 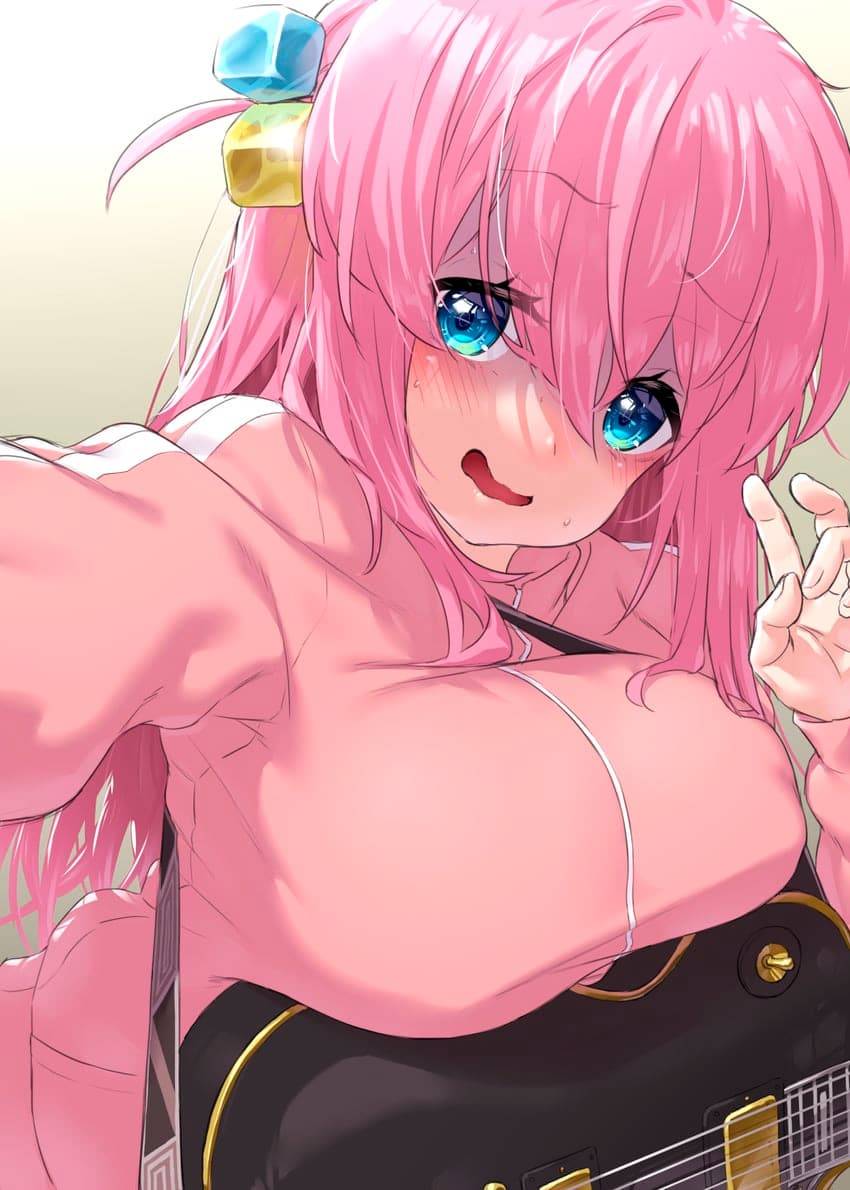 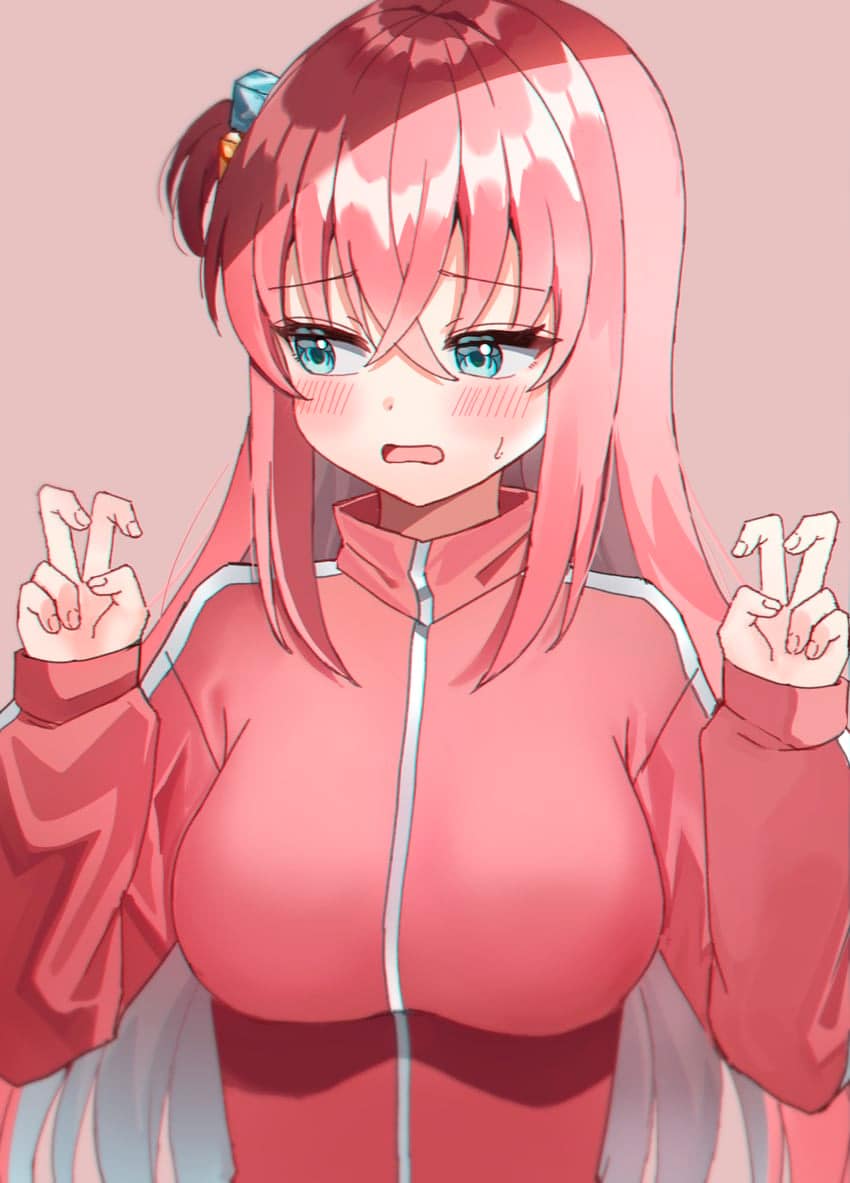 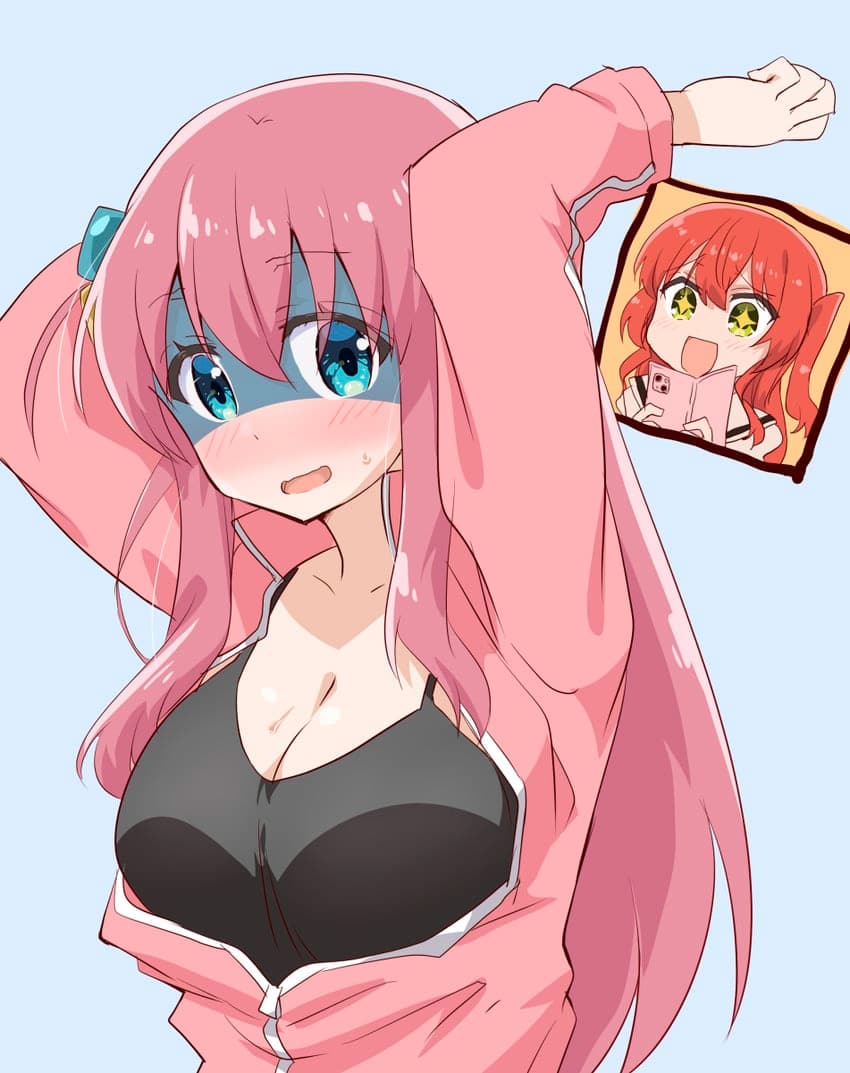 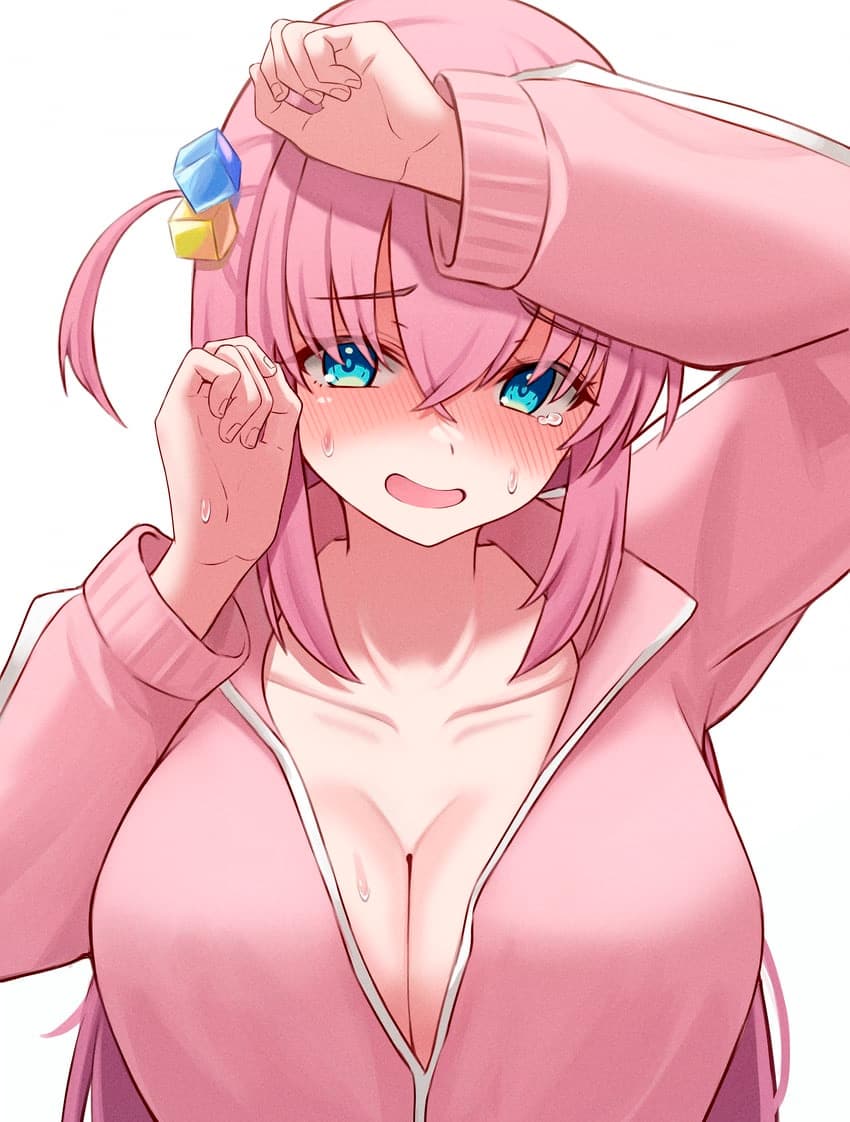 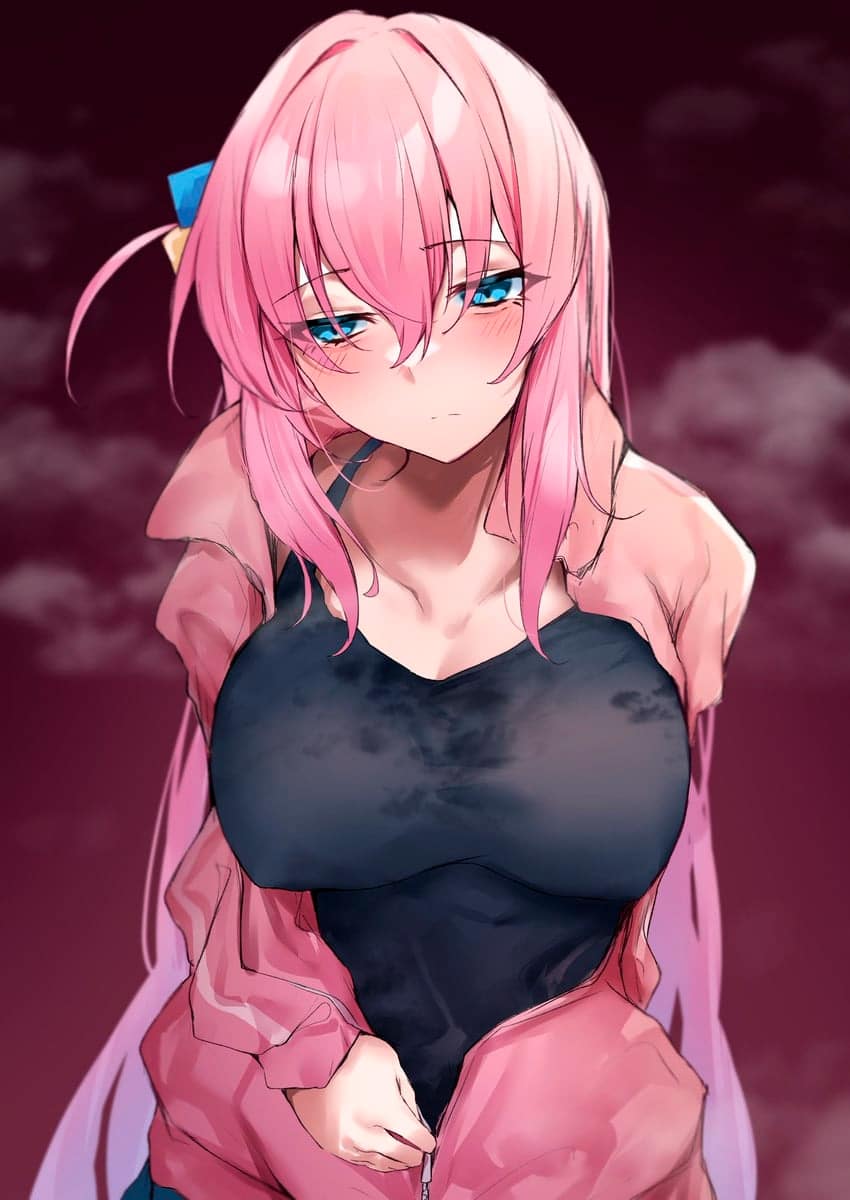 Something to note is that in the original manga «Bocchi the Rock!» you can see a certain «hidden plot» in the protagonist Hitori Gotō, and it is that in certain panels it is noticeable that the character is not flat as in the anime it has been shown on occasions. This detail, although it is not something very important, does generate some «annoyance» in those more detailed fans, although it is somewhat moderate, unlike other criticisms of other anime that have been made.

Since the airing of the first episode of the anime Bocchi the Rock! the people who gave him the «opportunity of the 3 chapters» felt something special when watching this series, be it because of its story, its protagonist Hitori «Bocchi» Gotou who has some problems relating to the people around him, the «tico cartoons» design that the study CloverWorks He has given the characters and environment, his soundtrack and animation of scenes from the band «Kessoku Band«Among other things, it helped some people to follow the weekly broadcast of this anime.

Tell us, are you following the anime Bocchi the Rock!? Do you think it’s the revelation of the season? Leave your opinion in the comments 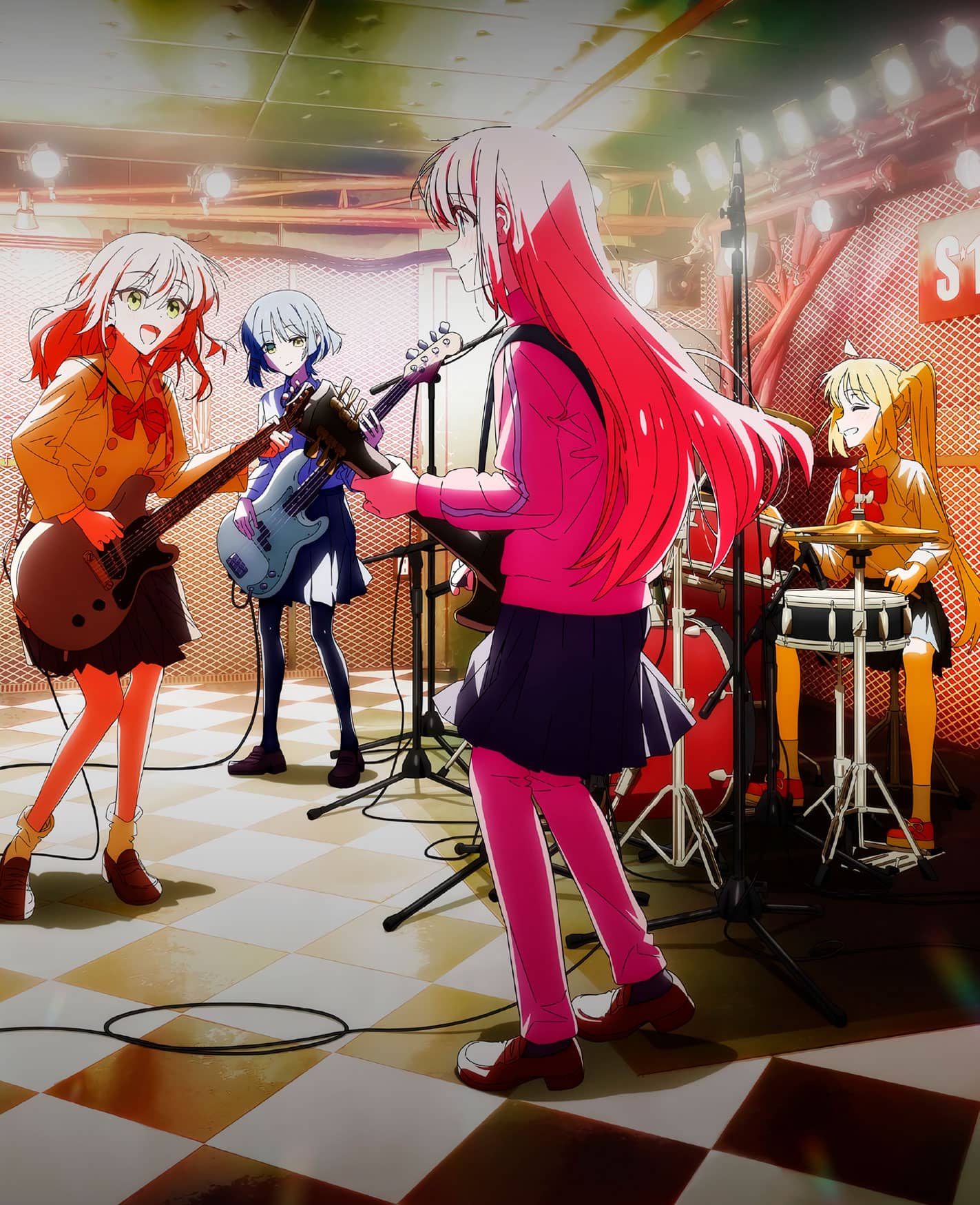 Longing to make friends and perform live with a band, the reclusive and socially anxious Hitori «Bocchi» Gotou spends her time playing the guitar. On one fateful day, Bocchi meets outgoing drummer Nijika Ijichi, who invites her to join the Kessoku Band when her guitarist, Ikuyo Kita, runs away before her first show. Shortly after, Bocchi meets her latest bandmate: genius bassist Ryou Yamada.