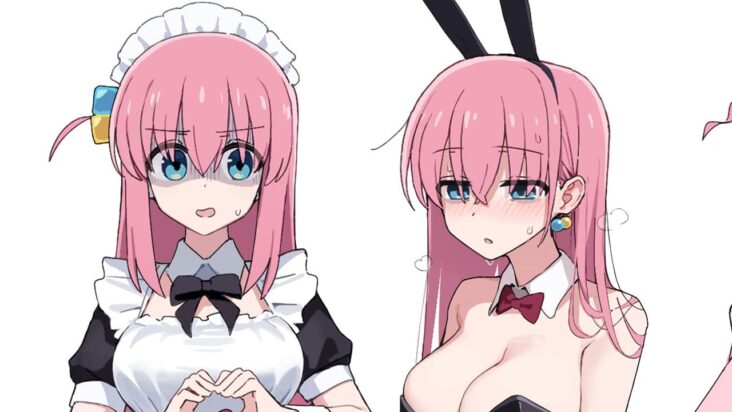 Despite the fact that several weeks have passed since the anime adaptation of the manga «Bocchi the Rock!» ended, the otaku community continues to hold great affection for the female protagonist, Hitori Gotō (Bocchi), due to her charming shy personality. Twitter account @_CASTSTATION surprised social media users with an illustration of Hitori Gotō in which she appears wearing different outfits that enhance her slender figure and her great bosom.

The post shows Bocchi wearing a maid outfit, a bunny outfit, a school bathing suit, and her signature sweatshirt over her underwear. The image got an exorbitant number of 4.8 million impressions and reached 215,000 likes.

Some of the comments made by Japanese users when seeing the character illustration were:

Previously, we talked about how the mangaka Aki Hamajiauthor of the original work, shared in Twitter an illustration of Hitori Gotō (Bocchi) in a bunny dress. 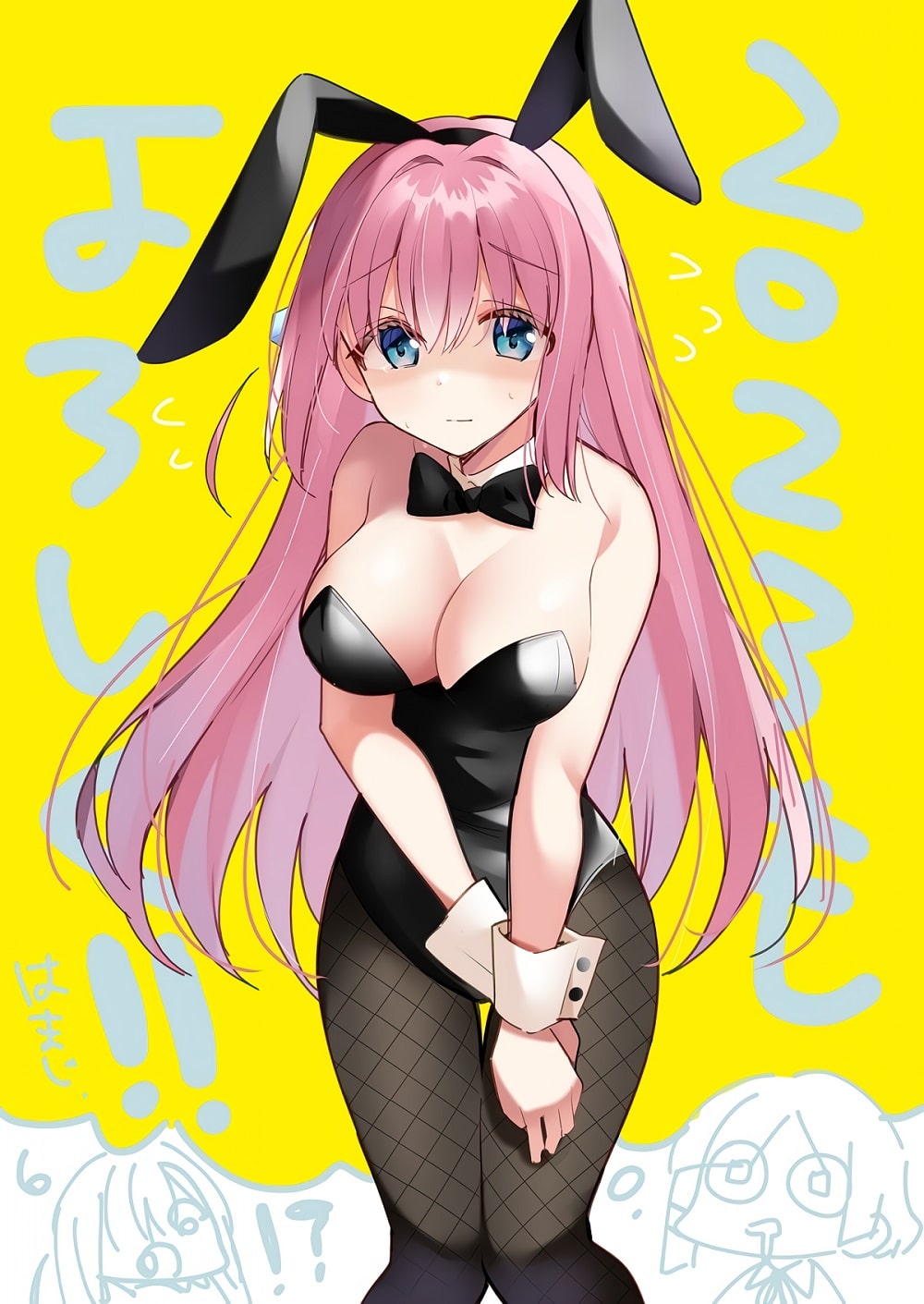 The Manga «Bocchi the Rock!» was written and illustrated by Aki Hamaji and began to be published in the magazine «Manga Time Kirara» of the publisher Houbunsha in December 2017. Currently, it has 4 published compilation volumes.