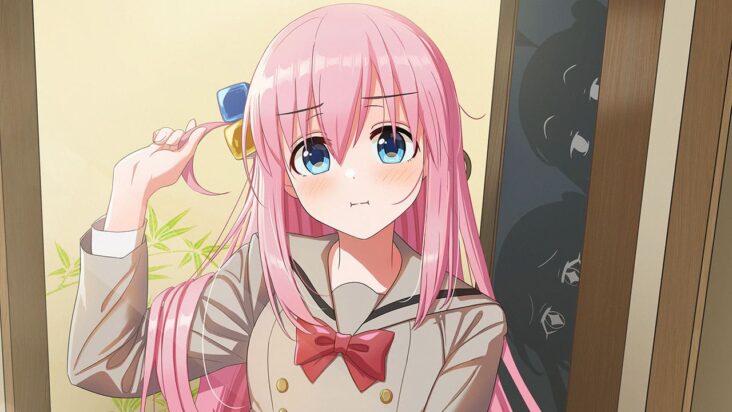 On a previous occasion we told you about headphones inspired by the protagonist Hitori Gotori from the anime Bocchi The Rock!which were launched by the company ONKYO DIRECT last December 7th. In a recent statement it was noted that pre-sales were temporarily disabled, because available units have been exceeded for the third time and they are working to sell more hearing aid units shortly.

Bocchi The Rock! – A collectible addition for anime fans

The company statement reads as follows:

As for the wireless headset with voice by Hitori Gotou from the anime’Bocchi The Rock!‘ we will be forced to temporarily stop bookings, because the units available for the third order period have been sold. We are preparing a fourth order period, so if you can wait, we appreciate it. 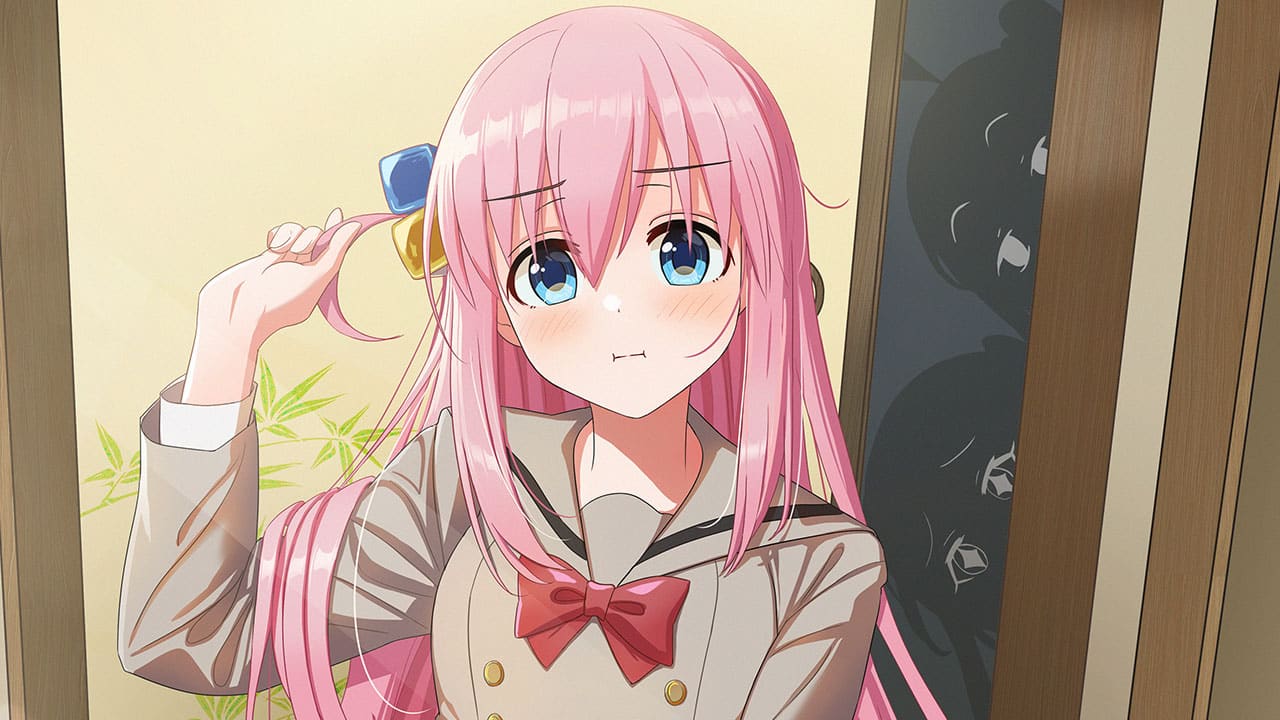 hearing aids Hitori Gotō work through Bluetooth and they are exorbitantly priced at 20,000 yen ($150.83). They have prints inspired by the anime logo and offer the possibility of listening to the voice of the protagonist. Although one of the most beloved elements by fans is that they are available to ship to more than 188 countries through a collaboration with the company Buyeeso it is a product within the reach of fans abroad who have enough money.

It should be noted that fans will have until February 3 to purchase headphones from Bocchiso there is still a month left for this collaboration to end, pointing out the resounding success it has Bocchi The Rock! and how he spreads his success to other companies when collaborating.

The anime Bocchi the Rock! is a direct adaptation of the manga written and illustrated by Aki Hamaji and it premiered in Japan on October 8, 2022. The series consists of a total of 12 episodes, produced by the animation studio CloverWorks and is transmitted legally on the platform crunchyroll.

Hitori «Bocchi» Gotou is a gloomy high school student who longs to make friends and play live with a band, but she has one thing… She’s socially anxious and lonely, but has great guitar playing skills. On one fateful day, Ella Bocchi meets outgoing drummer Nijika Ijichi, who invites her to join the Kessoku Band when her guitarist, Ikuyo Kita, runs away before her first show. Shortly after, Ella Bocchi meets her latest bandmate: genius bassist Ryou Yamada. Although their first performance together is subpar, the girls are encouraged by their shared love of music, and are soon joined by Kita. Finding happiness in performing, Bocchi and her bandmates set their hearts on improving as musicians while making the most of their fleeting days in high school.