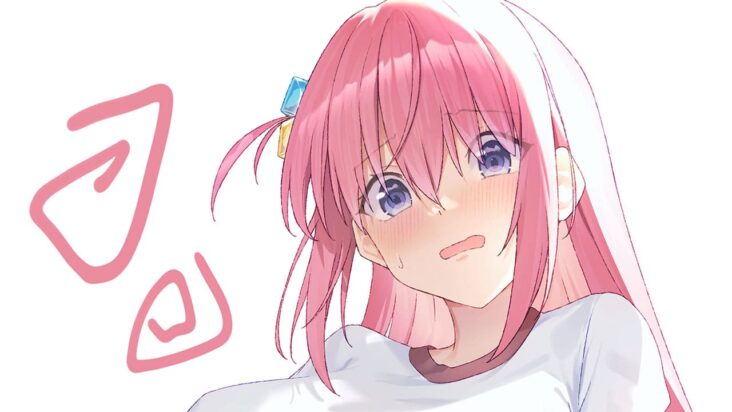 The anime adaptation of the manga Bocchi the Rock! was released with low expectations, but thanks to the captivating personality of the protagonist Hitori Gotō (Bocchi) and its excellent cast of supporting characters, in combination with the brilliant plot that explores the world of rock, turned the series into a worldwide phenomenon that has left a big hole in the otaku community with the completion of the first season.

The impact of Bocchi the Rock! in otaku culture has driven tourists from all over the world, including from Chinato take advantage of their trips to Japan to visit iconic scenes from the anime and recreate them perfectly. This includes the phenomenal reference the series made to dragonball. 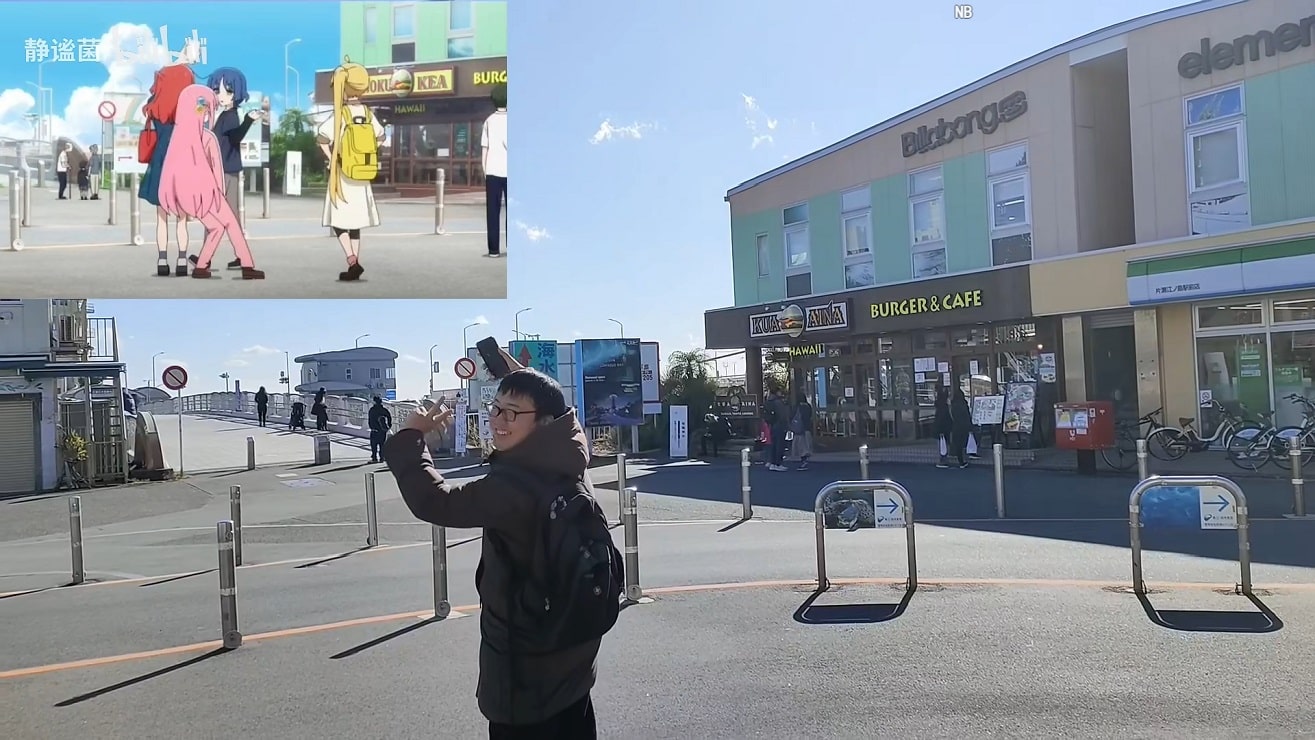 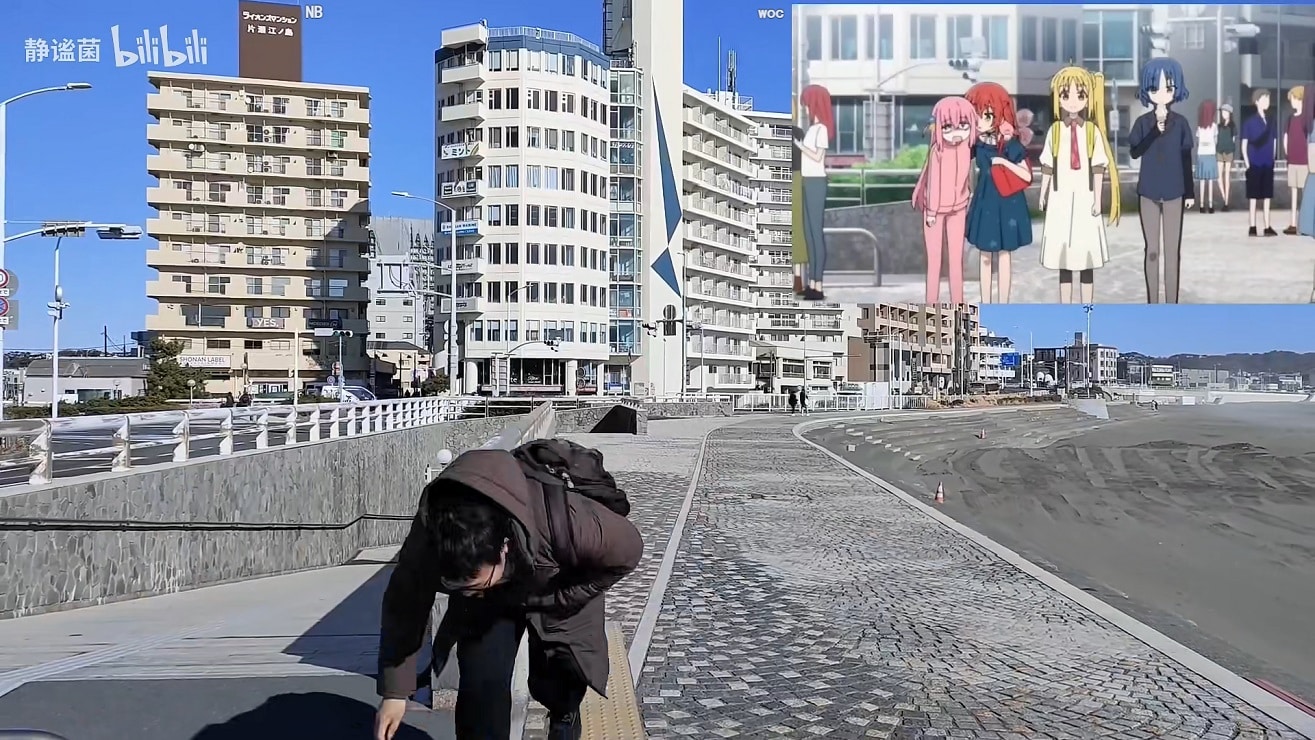 A popular Japanese forum shared a post titled “Chinese otakus come to Japan with enthusiasm to reproduce the strange actions of Bocchi”, which shows a variety of images that show how a fan of the series Bocchi the Rock visit the places frequented by the protagonist in the anime. At first glance, she highlights the great ingenuity of the otaku community in bringing those iconic moments to life. 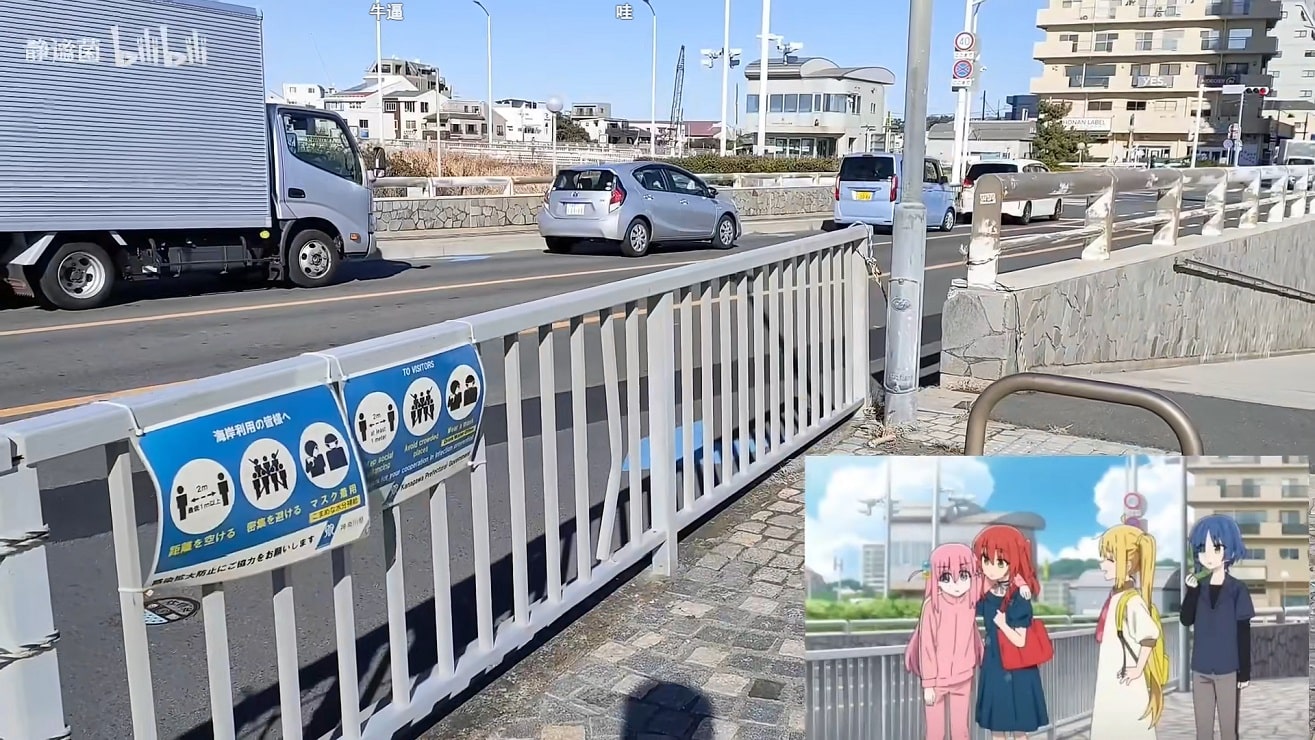 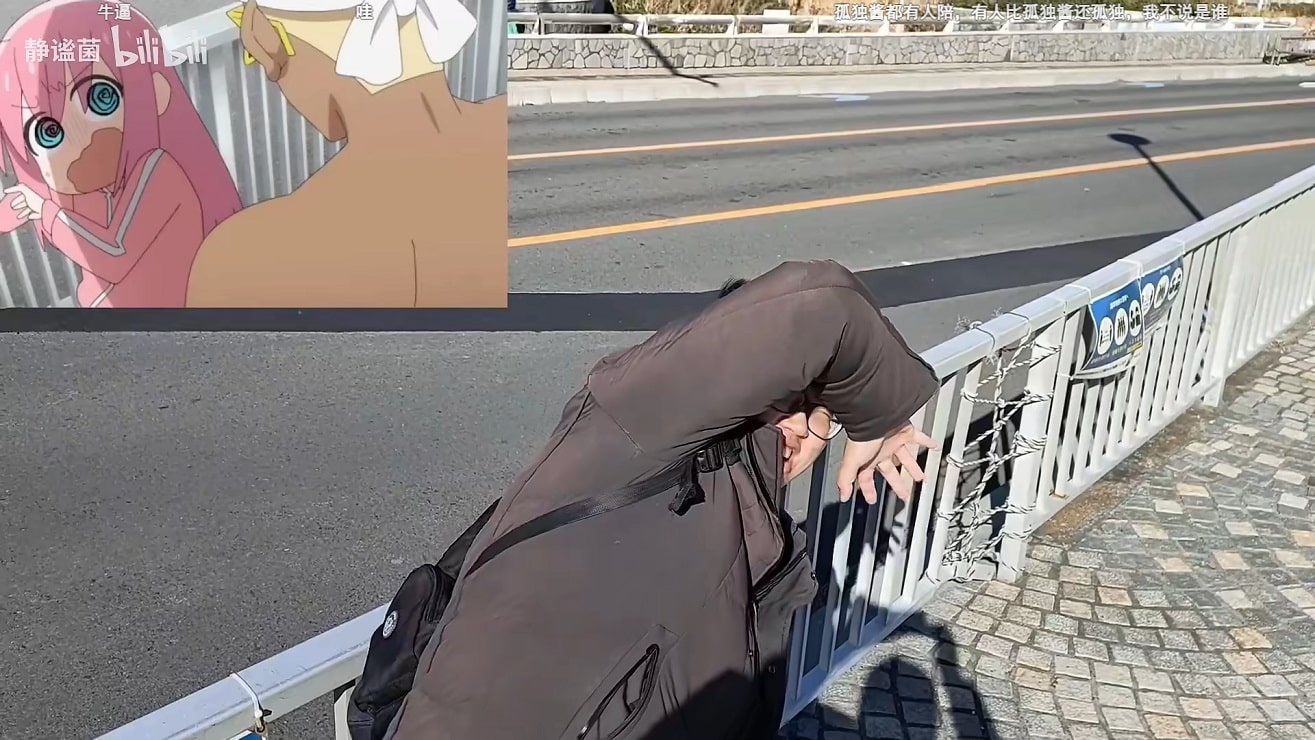 Who is Hitori Gotou from Bocchi the Rock? Learn more about the protagonist

Hitori Gotō is an extremely shy and introverted high school freshman and is the lead guitarist in the band Kessoku Band. She dreams of playing in a band that can make even an introverted girl shine and starts playing the guitar.

Even though Hitori You have musical abilities, you have a hard time showing them off in public or in a band. She has a habit of saying «Ah» before saying something. As for her appearance, Hitori has long pink hair with blue and yellow hair ties on the right side of her head, and aqua colored eyes. In her school uniform, she wears a pink tracksuit, a long pleated gray skirt, black socks, and maroon shoes. 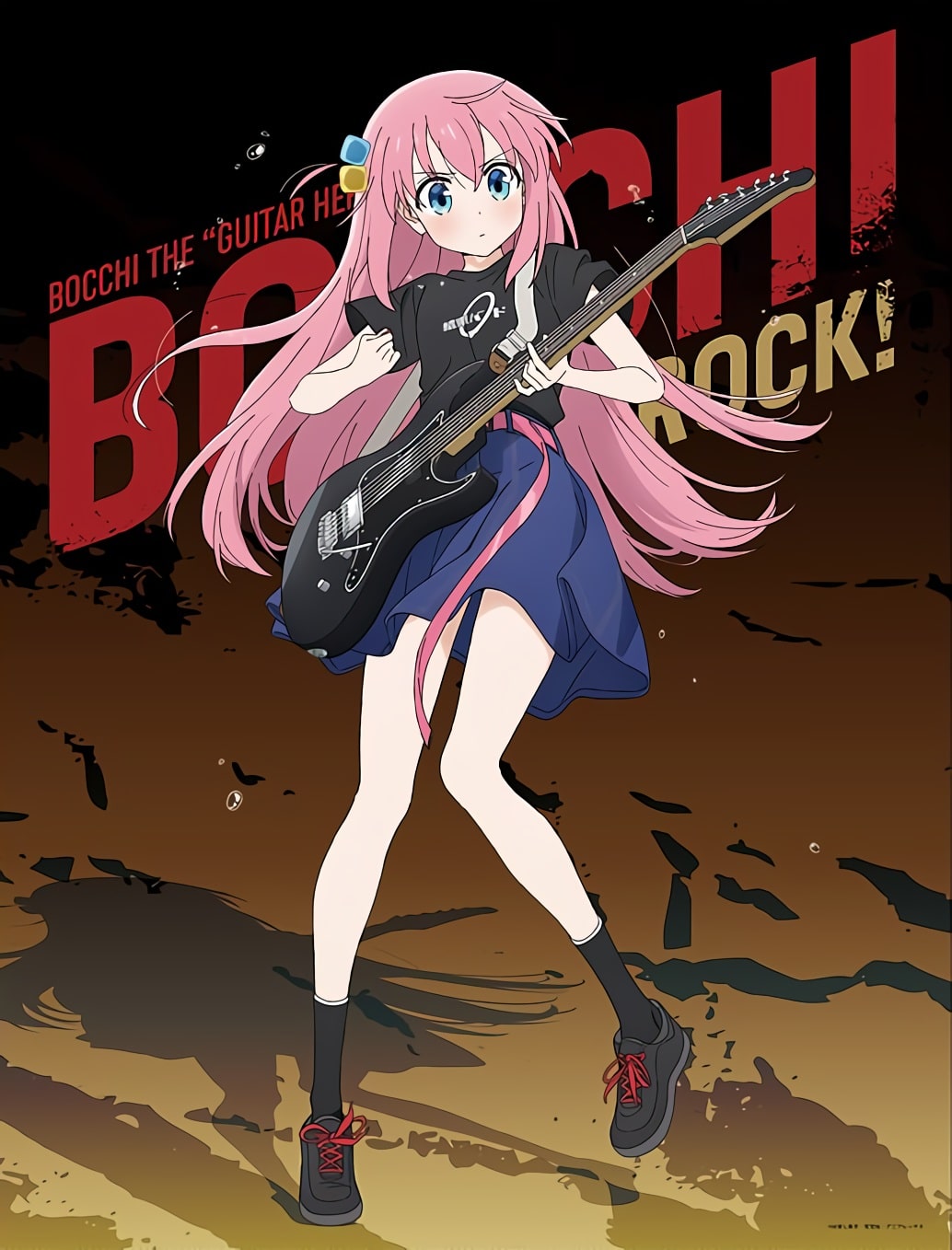 Bocchi the Rock! is a comedy genre manga written and illustrated by Aki Hamaji and published in the magazine Manga Time Kirara from the publisher Houbunsha since December 2017. So far, Houbunsha He has published five compiled volumes of Bocchi the Rock! and the release date of the next one is unknown. On October 8, 2022, the manga had its anime adaptation produced by the studio. CloverWorks and directed by keiichiro sato. The series consists of 12 episodes and is legally available on crunchyroll.

The story of Bocchi the Rock! follows Hitori Gotou, a shy and lonely high school student with a great talent for playing the guitar. After meeting drummer Nijika Ijichi and bassist Ryou Yamada, the three girls form the band Kessoku and start playing together. Although their first performance is subpar, the girls are encouraged by their shared love of music and work together to improve their skills while enjoying their high school days.