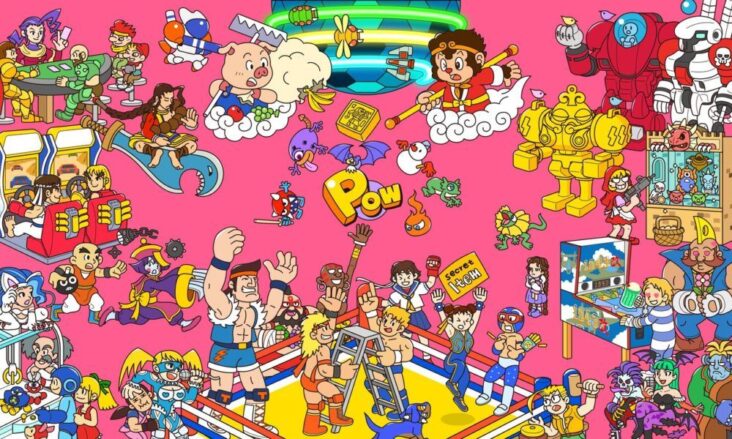 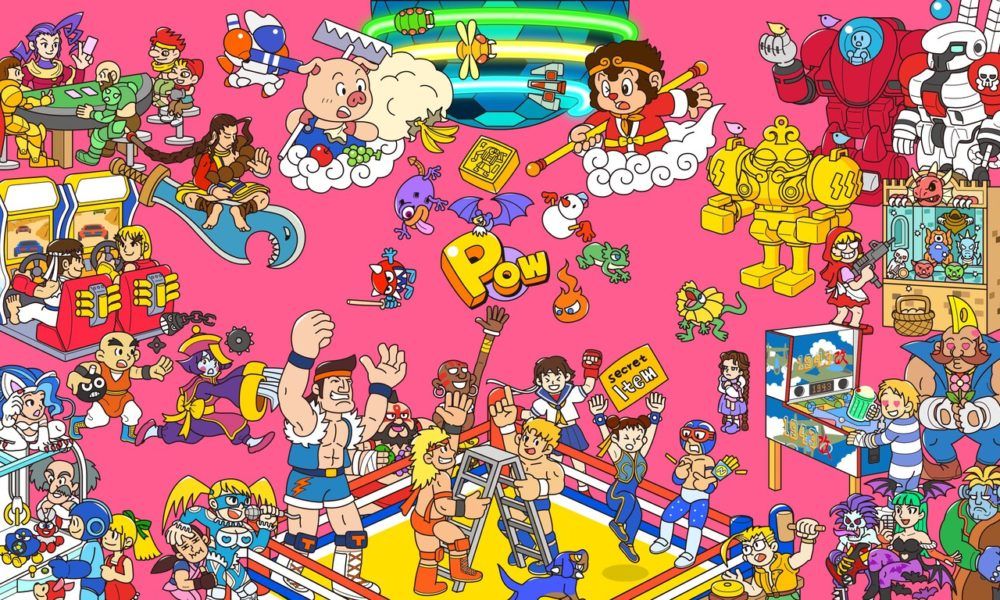 The preservation of the video game is a commendable undertaking. commendable and quite complicated. Many companies grab their licenses like hyenas, keeping in their jaws some intellectual property that, if no one intervenes, will end up dissolving in their stomachs. There are also worse cases. If you try to take on the leader of the pack, the big N, you may meet a fate worse than death: a court bench.

In short, if Walter Benjamin raised his head and contemplated how we consume, crush and demolish cultural productions, he would voluntarily ingest a lethal dose of morphine. Fortunately, some companies enjoy looking back and offering fans the chance to reconnect with their beloved franchises. It is the case of Capcom Arcade Stadium 2, an endearing -second- compilation of a happy, nostalgic and capitalized time to the bars. 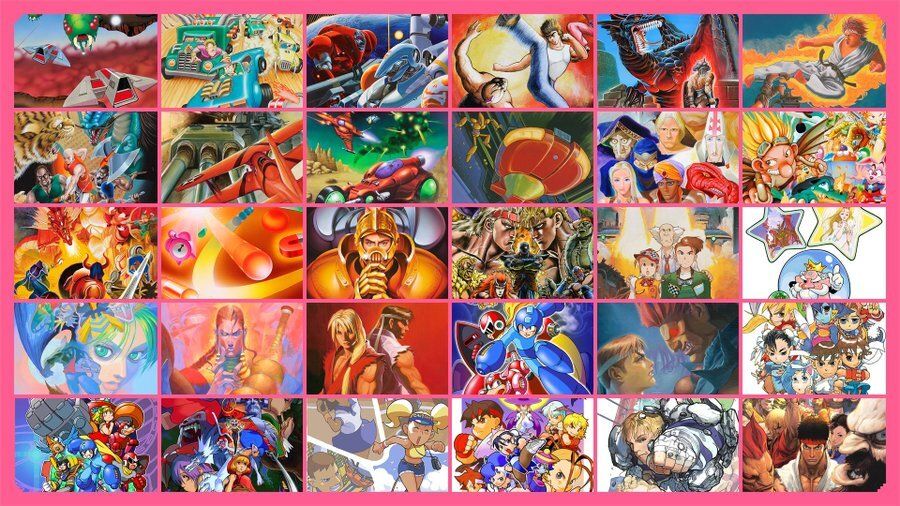 The jingle of coins

The philosophy of «any time in the past was better» usually appears when we remember the arcades. Emerging entertainment centers, new and stunning. Hours of procedural fun in clubs full of illusion, tobacco smoke, baggy clothes and lost stares. A cultural agora illuminated by neons and occupied by rude people.

These spaces, designed to squeeze the consumer’s wallet as much as possible, was the trigger for the video game as a mass product. A golden age where companies took their first steps and tried to stand out in an environment still to be exploited and full of possibilities. Among them, we find mainly Japanese firms: SEGA, konami, Taito, snk and of course, Capcom. Since we are going to talk about the latter, a couple of clarifications. First of all, what we already know: during the 90’s it was completely unstoppable. We are not only talking about a fruitful production and distribution, but about a Street Fighter II Released at the beginning of the decade that became the developer’s goose that laid the golden eggs. A video game that unleashed fever for the fighting genre, establishing a chair in the middle and establishing itself as one of the most profitable creations in history. A legend of which we are still witnesses thanks to its multiple versions and the publication of ports on current platforms. 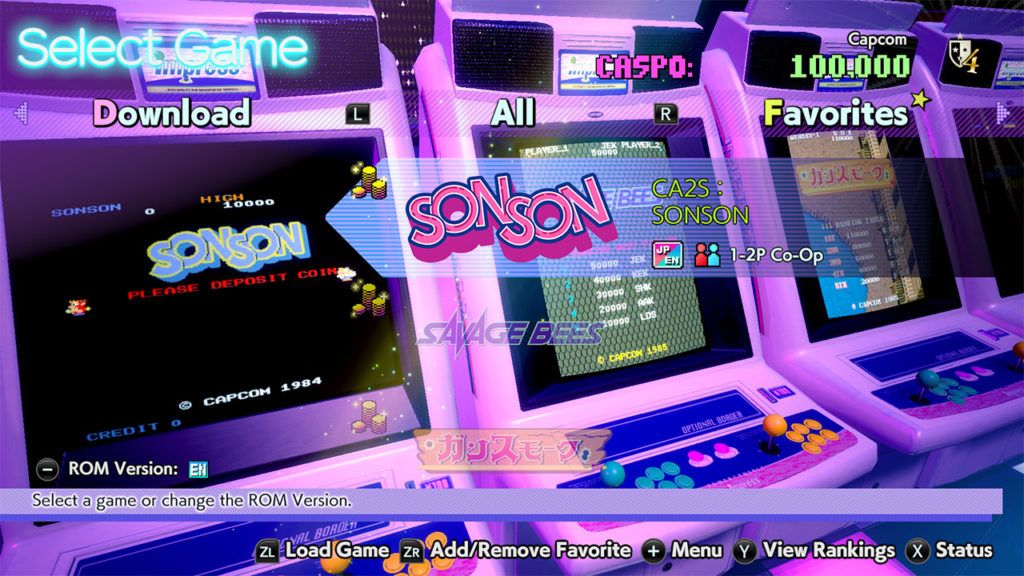 While on the one hand we have the merciless exploitation of poultry, on the other we come across with historical value. Ghost’n Goblins, end fight, Street Fighter, Bionic Commando And a long etcetera; All these video games managed, in just a matter of years, to leave their mark and establish themselves as a reference for future games. game designers. Even today, many titles base their systems, directly or indirectly, on the design logic of the company’s golden age. In short, the environment would not be the same without the existence of Capcom.

In conclusion, we could say that the company managed, on its own merits, to boast a fame capable of transcending for decades. and the collections of Capcom Arcade Stadium They are fully aware of this, presenting a catalog of video games that anyone interested in gaming software should try at least once. Let’s talk about how they have fared in this second collection.

When you have to face an analysis about a project based on compiling successful concepts from the past, a series of problems appear. We could mention an originality that, without being the objective, is conspicuous by its absence. And, if you don’t put anything new on the table, the review falls into the insipid description. Another drawback would be the cast itself; and not by density, but by the fact that any written word will be limited to underlining the speech of others. 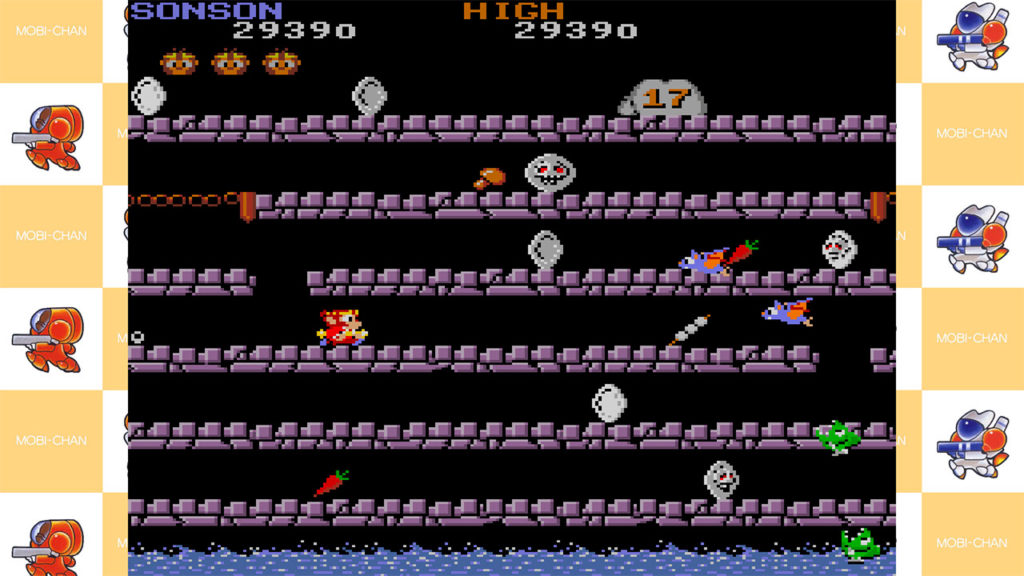 That said, I don’t see it as interesting or profitable to stop at each video game to offer a thoroughly thoughtful analysis of its systems. However, what we are going to do is talk about numbers. Because we all like numbers, and the higher the number, the better.. Capcom Arcade Stadium 2 collect a total of 32 titles. The list, following an opportune alphabetical order offered by the immortal Wikipediais the following:

That’s right, there are a few and we don’t want this to be eternal. So let’s talk about the Structural improvements and additions. To begin with, the presentation is impeccable, making us feel in an arcade room from the menu itself. In this interesting interactive rest, we will be able to modify the layout of the machines and access them through a selection of controls that seeks total immersion. In addition, we will also have the possibility of accessing manual care where the mechanics of each game are introduced together with a brief contextualization. Together they make up a memorial hall atmospherea space where nostalgic anecdotes from the past come together to give us pieces of a happier, more impulsive and better childhood. 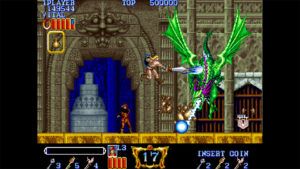 If we go into the software, there are also valuable implementations. The most noteworthy, at least for this poor editor who can no longer give more, are the infinite credits. If defeat catches up with us, all we have to do is press the joystick to insert a virtual coin. This unlimited currency allows you to play with greater freedom, perverting and reversing the sadistic difficulty that characterized video games of that time. As if that were not enough, we can always use the rewind optionto rethink plays, dodge attacks or properly jump that platform that chokes us even after trying to avoid it twelve times.

Of course, those interested in playing together can do so through the multiplayer options. All the titles have been duly adapted to host disputes and quarrels between colleagues, because every score is born to be beaten. Unfortunately, lacks an online aspect. A real pity when we consider that the scene speed run and competitive arcade game continues to gain a following. 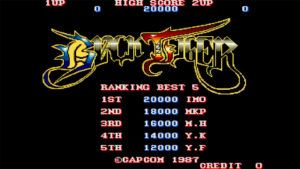 Finally, we have a series of extra challenges: scored, time trial and special. While the first and second base their challenges on specific rules, beating the games in the shortest time possible and looking for the highest score, the third offers unique challenges depending on the video game in question. By following these guidelines, a layer of variety is achieved within the gameplay, extending the useful life of the game.

Duties, longing and other false

As the introduction said, the past has been torn to pieces, cooked and served. We live in an age dominated by a nostalgia that fills everything. Immersed in a constant bombardment of pessimism, disappointment and apocalypse, we search for the escapism that childhood offers us. Close your eyes and transport ourselves to a simple time, without complexities and fears. And companies know it.

It is no coincidence that Nintendo, Sega Y PlayStation have released a battery of miniature consoles to try to offer «retro» experiences. The return of old franchises in the form of remake, remaster, or reclock because the goal remains the same. Just look at single-issue marketing campaigns: an intro shows the video game you enjoyed growing up. It has pixels like fists, the controls look orthopedic, and it has aged terribly badly; but when you see it, melancholy grabs your guts and a parade of images of innocence and joy pass through your thoughts. Then, the new product is introduced. Something faithful and powerful, distant but close enough to hold you back. 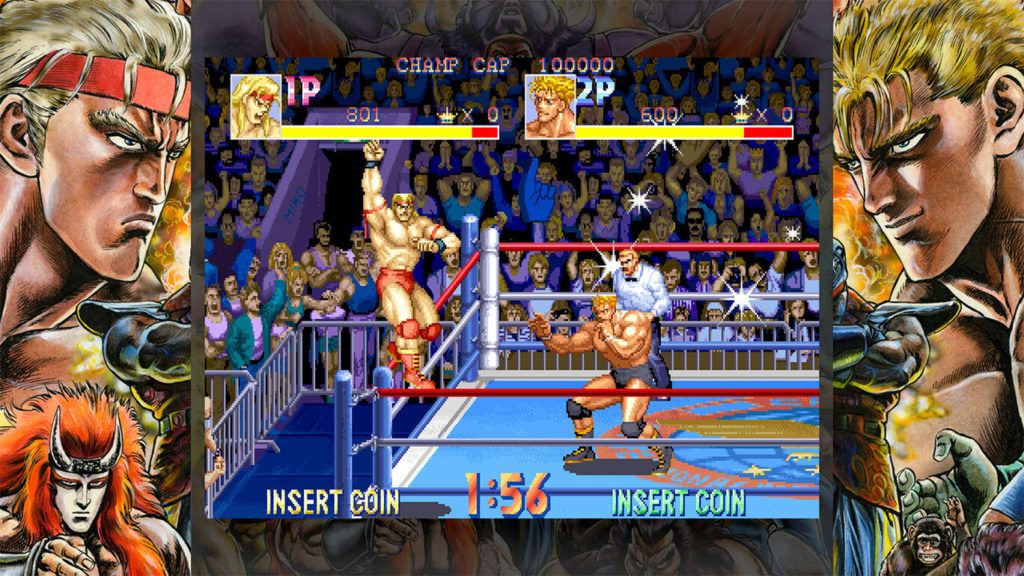 And so over and over again. Because, after all, Capitalism is a cyclical system. In every sense. With this I come to say that Capcom Arcade Stadium 2 It is symptom number God knows which of this disease that spreads out of control. An excuse to make us go through the checkout as many times as possible, which tries to sell us, once again, experiences of yesteryear. A preservation that revolves around profit and rejects any kind of disinterested approach.

Going to the concrete, this compilation uses SUCK ME for emulation. This multipurpose system focused on arcade machines is completely free and open source. This means that Capcom has not had to invest a single yen in designing the emulation system. On the other hand, it rests on the RE Engine, a graphics engine owned by the company, for the preparation of the arcade that serves as a menu. If we remove from the equation a series of licenses that belong to the firm, we have a product that, under the minimum and essential, seeks to guarantee the maximum benefit. And this can be verified in the amputation suffered by the catalog to be divided among various compilations. We are talking about video games whose size is ridiculous and that do not need to negotiate agreements to manipulate their licenses. There is no excuse for this decision. This is not a celebration of the video game, nor an example of preservation, we are just witnessing another example of a vague and indifferent system.

And we were witnesses again 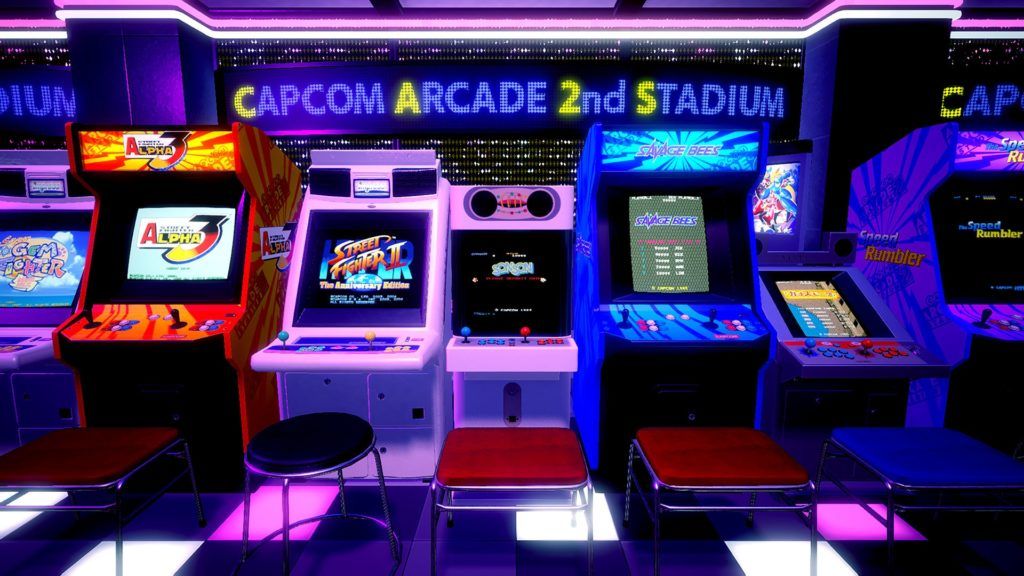 It’s easy to speak well of Capcom Arcade Stadium 2. When you have at your disposal a constellation of productions that have left their mark on the history of the medium, it is difficult to screw up. With just a few additions, the general public will already be happy and justify the bet. Any criticism will remain in borage water over time, because they are outdated and easily forgettable.

But, anyway, I don’t think it’s appropriate to close on a negative note. Longing can be a double-edged sword. It is capable of blinding us, but whoever learns to manage it will be able to go back to their past days with a critical approach and learn about the foundations of the video game. Especially, when some jewels are imperishable. In the end, always want another game Street Fighter II.