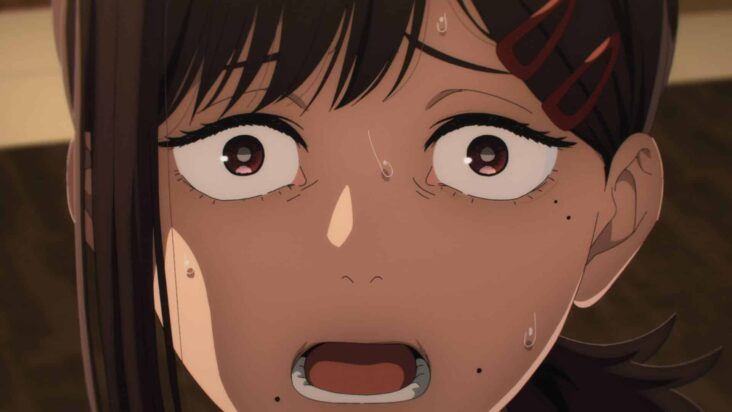 Chainsaw Man has been a highlight in the last anime season of 2022, gaining great popularity in Japan and the rest of the world. But apparently the japanese mothers are worried because an anime with so much graphic content Y violence is becoming so popular among children and young people.

It was through Twitter that a mother expressed concern about the growing popularity of this anime among her son’s classmates, Well, said anime is not especially suitable for the whole family.

Looks like some of my son’s classmates are watching Chainsaw Man (anime). I felt the same as when he was a demon hunter.

This post had many responses from other moms who agreed. Some comments were these:

It is always controversial when products like Chainsaw Manwhich include graphic violence, sexual scenes, becomes popular among minors. Are you for or against these comments?