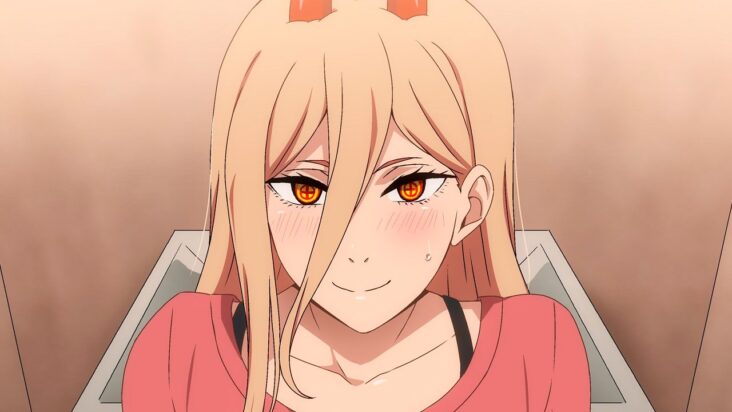 The latest episode of the anime adaptation of the manga chainsaw man has stood out within the community thanks to the work that the animation studio MAP is doing with the series, showing one of the most «remembered» scenes by fans of the original manga, which is starring the character Powerwho due to certain events that have happened before, offers Denji «sobar» their p3chos, a request that the protagonist would have previously made to Power. 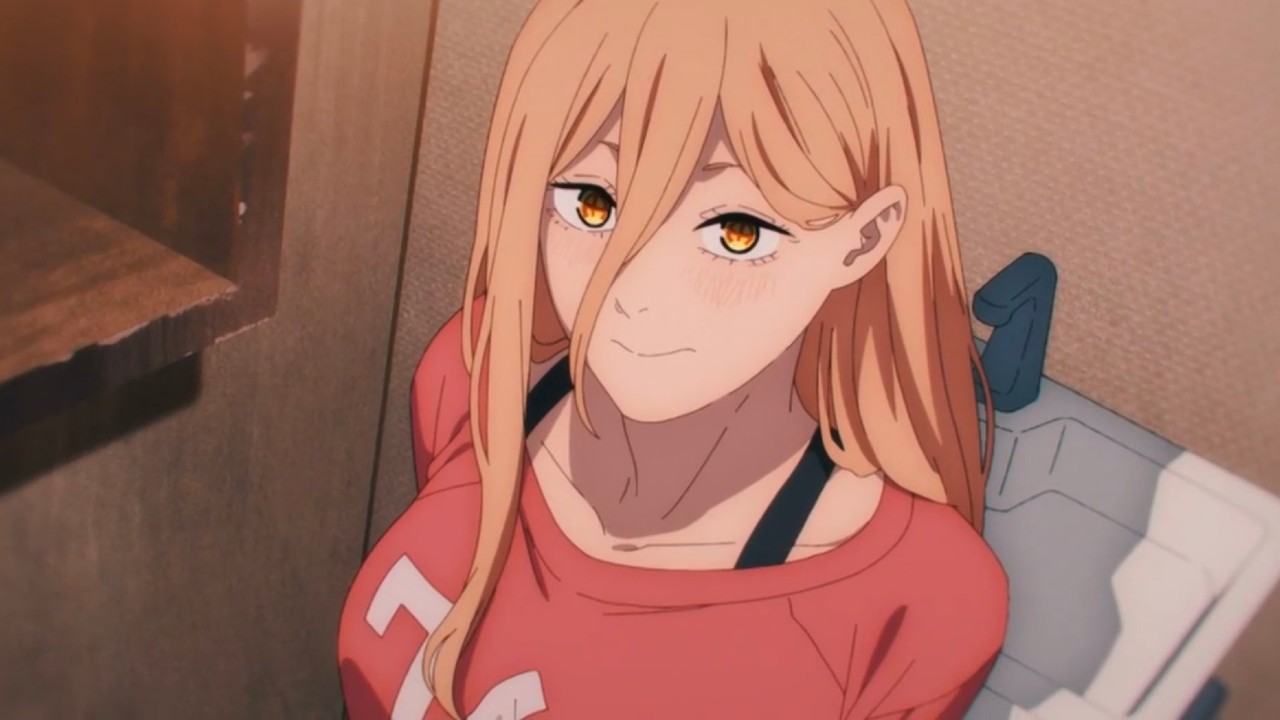 The scene where Power sits on the toilet has not only been highlighted by fans of the franchise chainsaw manbut also caught the attention of the company furyuwho announced the production of a great figure of Power inspired by this scene while she is touching her chest (If you want to see the figure you can enter here).

However, this scene also had a problem that some otakus did not overlook, and that is that, in their opinion, it would be poorly adapted because they did not show Power’s body «completely», so they have taken advantage of the occasion to say, sarcastically, that they are disappointed with MAP for not animating «Power’s paws«.

Next, we will show you the original panel of the manga chainsaw man and their respective version shown in the anime adaptation of the work.

Version of Power in the Chainsaw Man manga

Version of Power in the anime Chainsaw Man 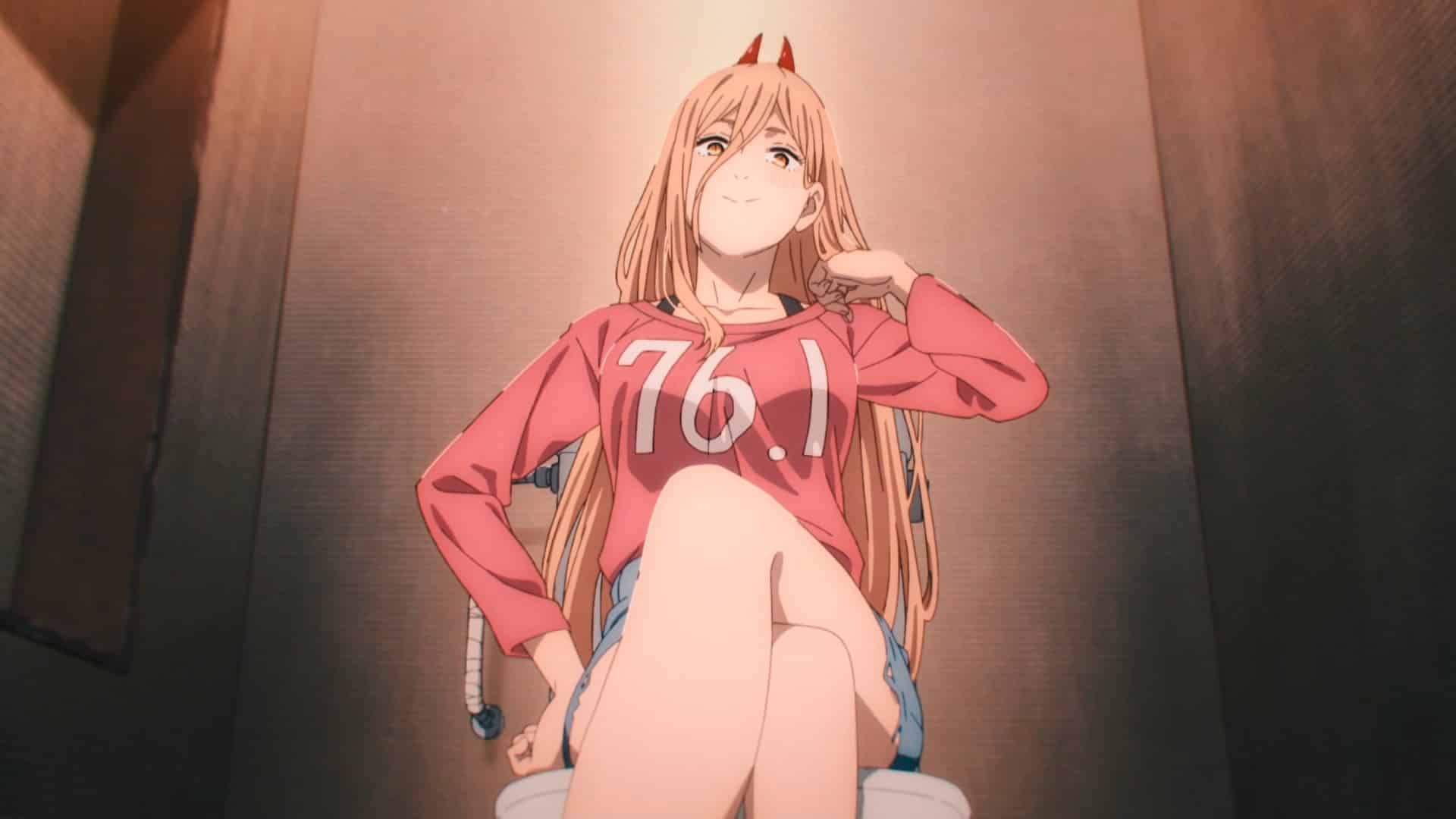 Seeing the situation that some people were not satisfied with the «incomplete version» of the Power scene, the illustrator focused on mature content «NewWORLD10-1» decided to «satisfy» the needs of the otakus who asked to see Power’s full body in said scene, and that is through his Twitter account (@NewWORLD10sub1) posted his «version» of this scene and how it should look in the anime.

Once the illustration of Power was made known on Twitter, it did not take long to spread to other social networks/platforms such as Facebook or Reddit and left more than one otaku satisfied with this «work of art» according to some. Some of the comments that people have made were the following: 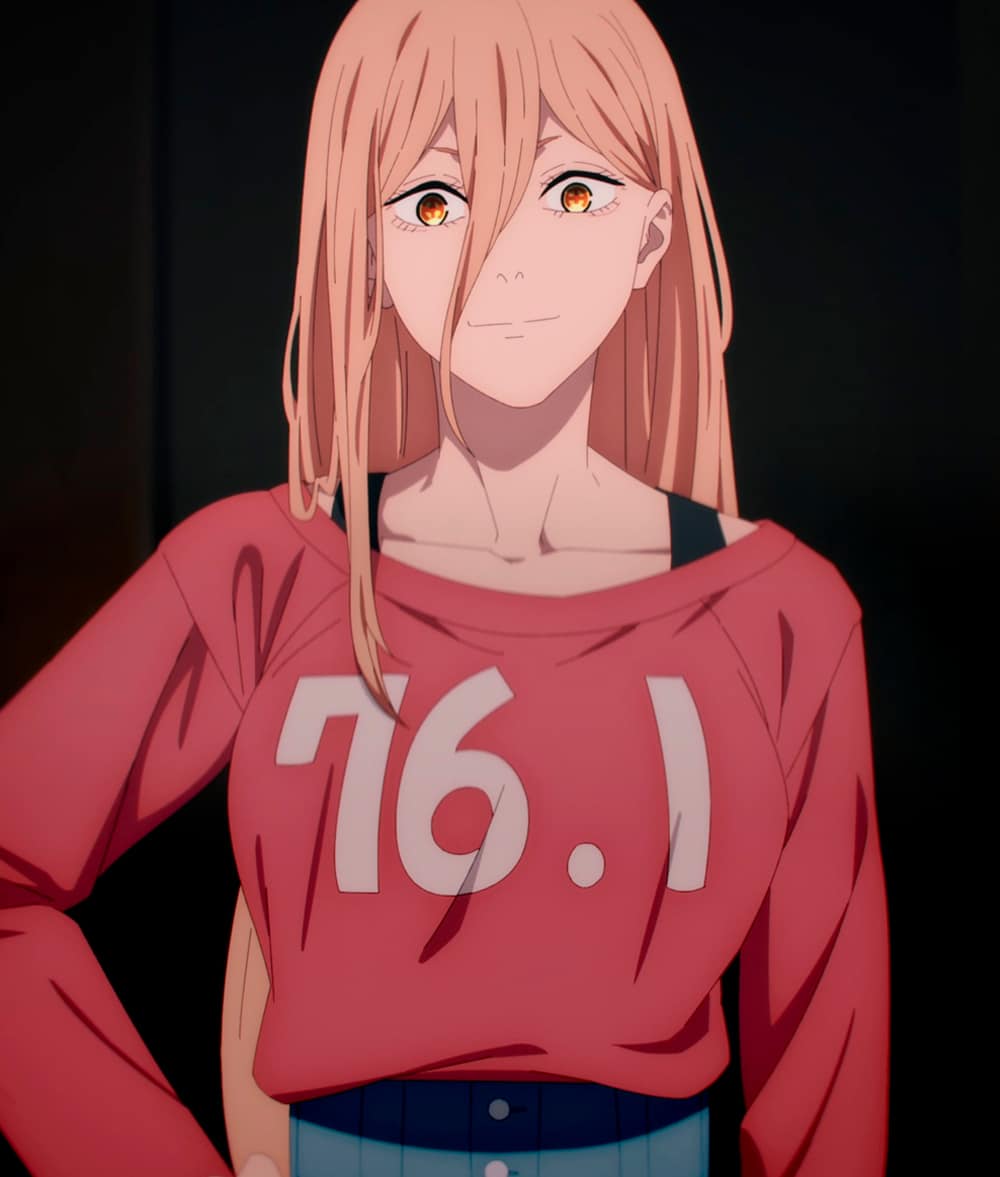 the manga chainsaw man is written and illustrated by Tatsuki Fujimotoand began its publication through the weekly magazine Weekly Shōnen Jump which belongs to the publisher Shueisha since the month of December of the year 2018. When the manga chainsaw man came to an end in the month of December of the year 2020, the editorial Shueisha would announce the news that the work would have a second part that began its publication on July 12 of this year.

Also, the second part of the manga chainsaw man is available legally and free of charge through the service «Shōnen Jump+«. Currently, the publisher Shueisha has published 12 compiled book volumes in total for the manga chainsaw man and a few weeks ago it was reported that the work managed to exceed 18 million copies in circulation. 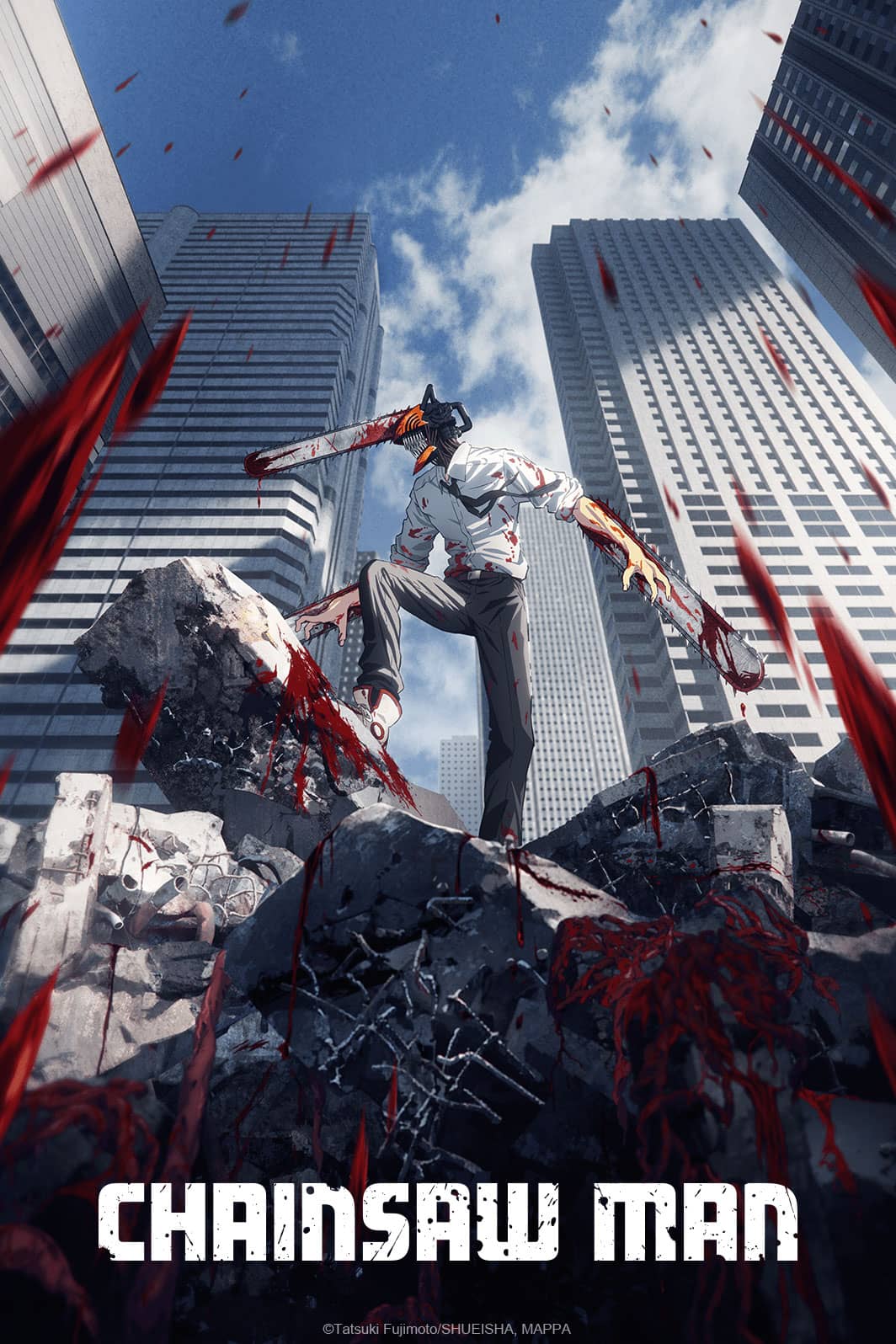 On October 11 this year, the manga chainsaw man would premiere its anime adaptation that will be made up of a total of 12 episodes. In addition, the animation studio MAP is responsible for the production of the series under the direction of Ryū Nakayama and will be legally available through the platform Crunchyrollwho is producing a Latin Spanish dub for the anime.