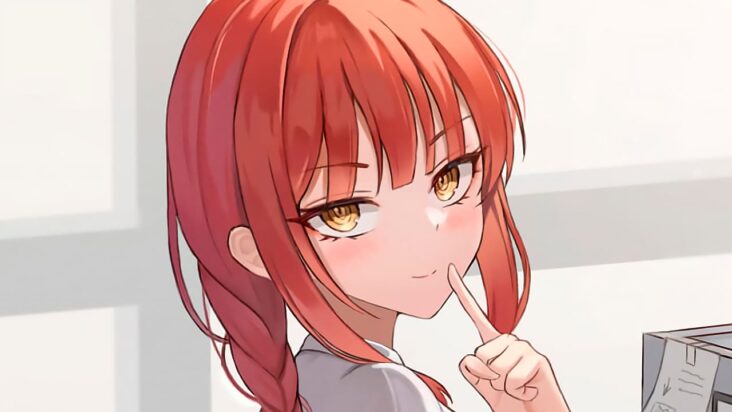 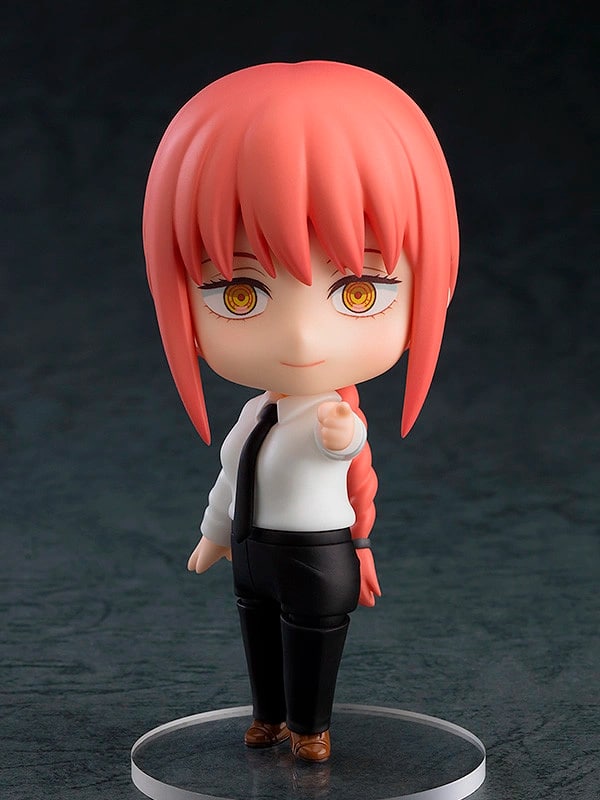 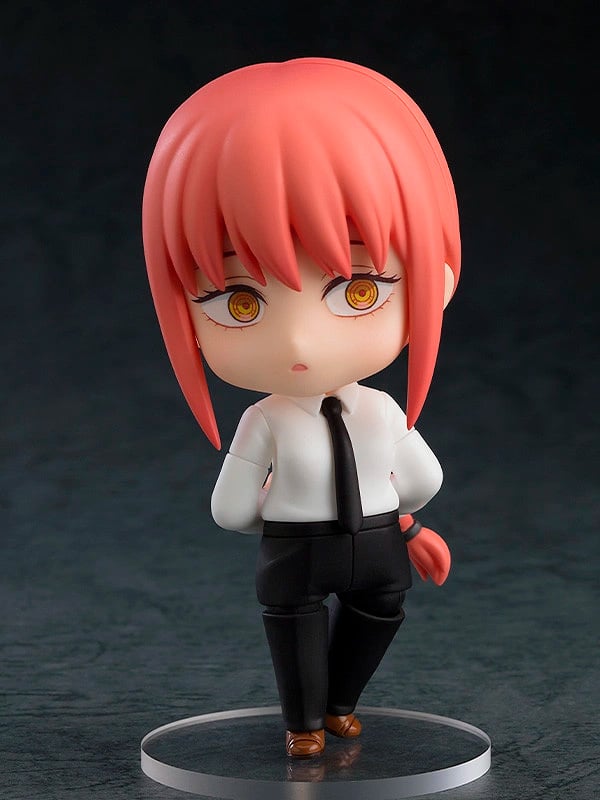 From the hit TV anime «Chainsaw Man» comes a Nendoroid based on the demon slayer Makima! The figure includes three face plates including a standard face, a smiley face, and a face with a triangular mouth.

The Nendoroid comes with a lollipop and her trench coat as optional parts, allowing you to create all sorts of scenes from the series in Nendoroid form! Be sure to add her to your collection along with the other Chainsaw Man Nendoroids! 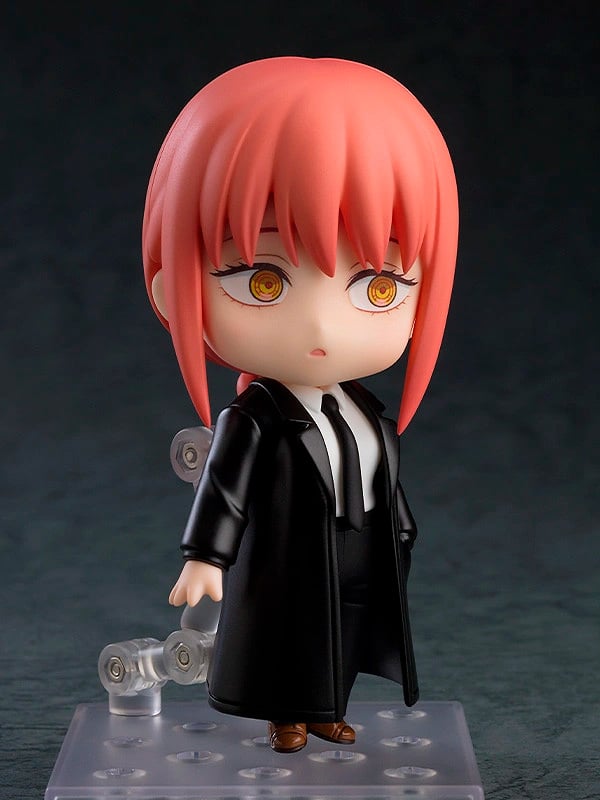 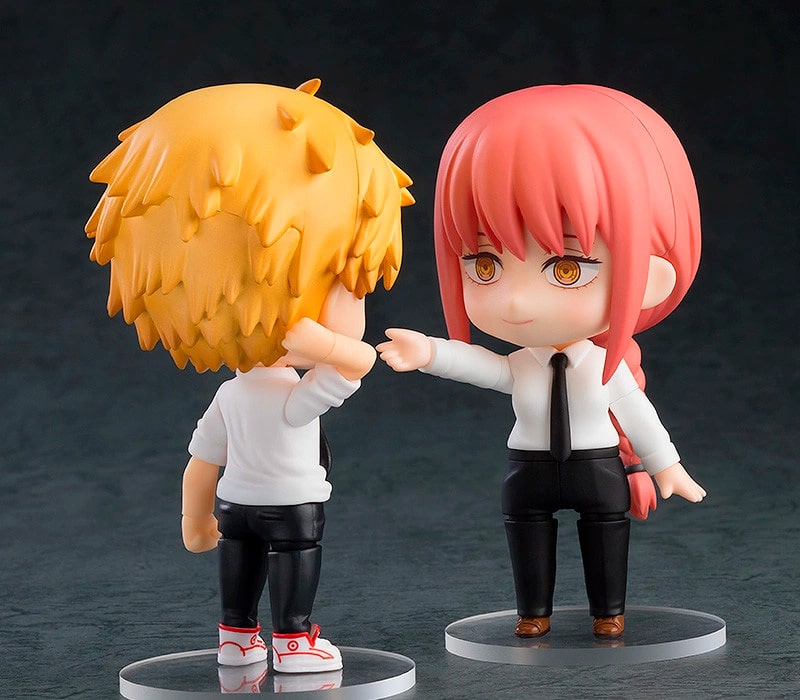 Along with the presentation of the first screenshots of the Nendoroid figure inspired by Makimasome specific details about the product have also been presented, highlighting that it will have an approximate height of 100 mm in height and will be available for public purchase at a price of 6,200 yen (approximately $44.72 US dollars). ).

It should be noted that the pre-sale period of the nendoroid figure of Makima It will begin on November 29 and will last until January 12, 2023. If you want to start the pre-sale of this product, we recommend you visit the official website of Good Smile Company.