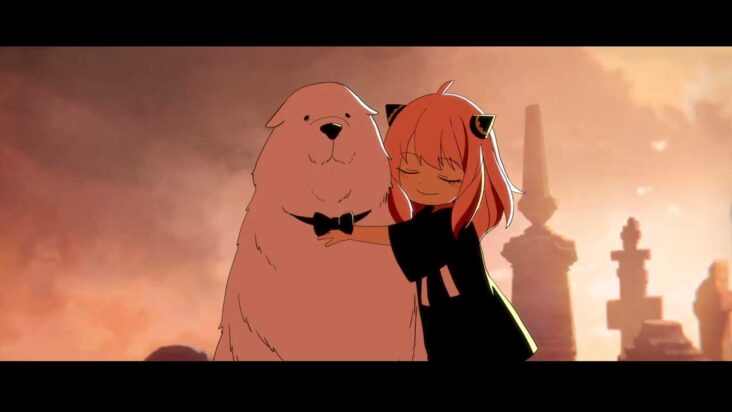 I was recently on the Twitter platform and I came across an incredible publication, as it turns out that an internet user made the opening video for Chainsaw Man but with the characters from the popular anime Spy x Family. Before playing the video I didn’t have high expectations but watching it was crazy.

The concept of the video is quite simple, to make the opening of Chainsaw Man but set with the characters of Spy x Family, that really sounds very complex mainly because of some of the original scenes of the opening. In my opinion it is a very complicated task for a decent result, however the user achieved a result that will drive you crazy.

The video was published by sin3c12 on his YouTube channel, with a duration of 1 minute and 31 seconds, replacing of course everything necessary to achieve a good result. The video currently has over 1 million views and that is honestly deserving, you will have that video in this post and you can judge for yourself on the quality of the opening.

I wonder if this content reaches the big animation companies, I suppose it does since 1 million views is a lot. Likewise, the reaction of the official animators must be crazy when they see this great work, I didn’t investigate sin3c12 much, maybe he has an important position in the animation studios, I hope so.

Currently the video is very close to 100 thousand likes, so you can contribute with your grain of sand so that it reaches that figure, although it will surely arrive in a few days. By the way, I was forgetting that sin3c12’s channel has over half a million subscribers and if you’re wondering what his content is, well animations is his content and he has 184 million total views at the time of posting this, just wow.

It seems that this animation was officially his Chainsaw Man debut on his channel, I am very happy for him since he had very good support and the whole community was blown away by his tremendous crossover, hopefully in the future he will continue publishing more Chainsaw Man content, We will all be there waiting for your videos.