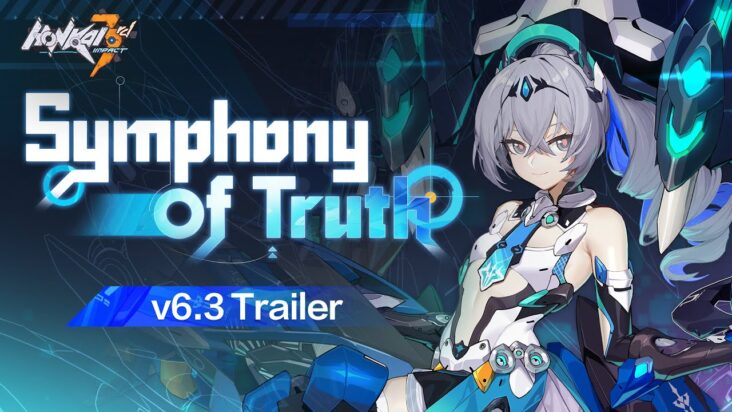 The 6.3 update of Honkai Impact 3rd has given a lot to talk about for fans of the video game and the hoyoverse in general, and from the company itself they have been in charge of increasing this hype through a new trailer starring Bronyawho will fight in the name of truth with all the capacity of his curious and variable arsenal of movements.

Check out the new trailer showing Bronya in action now!

In the trailer, we meet Bronya illuminated the world of Honkai Impact 3rd with her dazzling motorcycle, and then, without ceasing to amaze us, she executes an amazing transformation sequence in true magical girl style, assembling her costume piece by piece finished in an amazing pose ready to face whoever is in front of her.

But, Bronya It has not been the only novelty in the 6.3 update of Honkai Impact 3rdsince together with her several special costumes have been added that will be part of the special rewards, as well as Bustling Holidaya thematic event with the aesthetics of Bronya.

Also, if you don’t keep up with the lore and updates, you don’t have to worry about anything, because Symphony of the truth will be available anytime you want to play it. Finally, you can also find the best images of all the costumes that Bronya It will appear in-game on its official website. 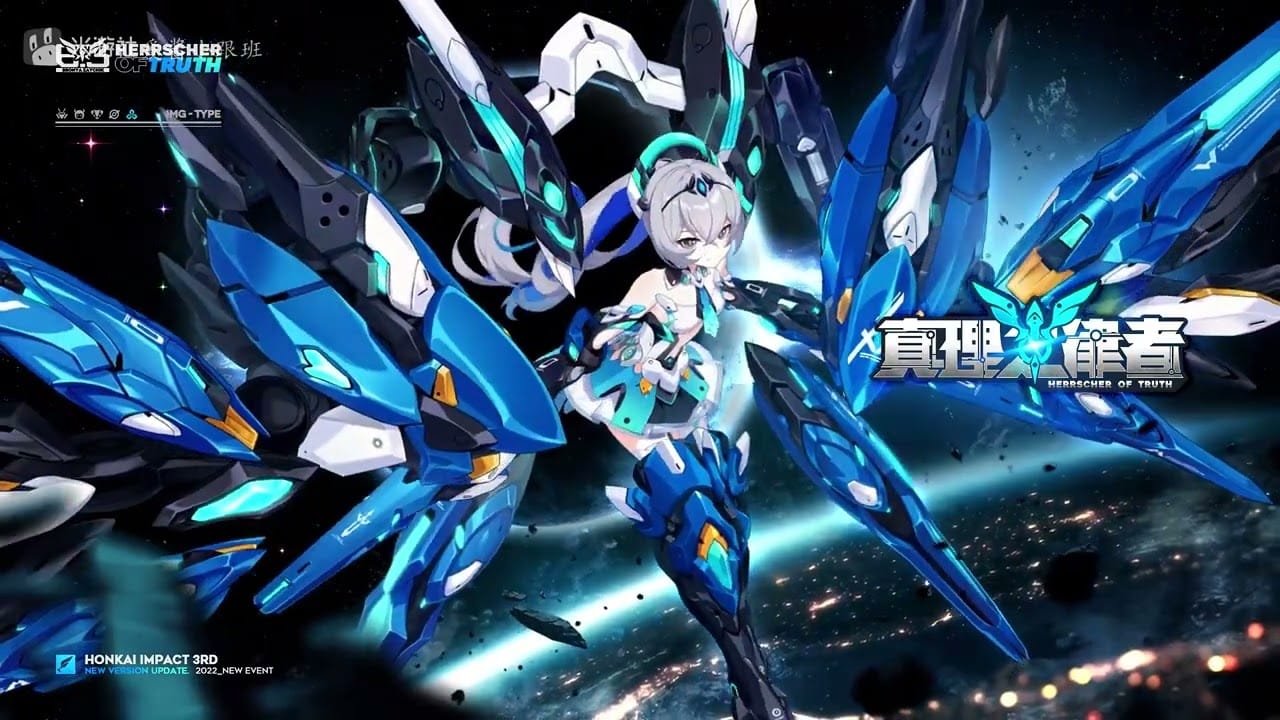 Honkai Impact 3rd is an action role-playing video game developed by HoYoverse, was first released in China on October 14, 2016, and released globally on March 28, 2018. It is currently available on Android, iOS, and Microsoft Windows platforms. It is the third main title in the series. Honkaiafter Houkai Gakuen Y Houkai Gakuen 2. Currently, it is the predecessor of Honkai: Star Rail.

Honkai Impact 3rd is a free to play action role-playing game with gacha mechanics developed by HoYoverse first released in China on October 14, 2016, and released globally on March 28, 2018. 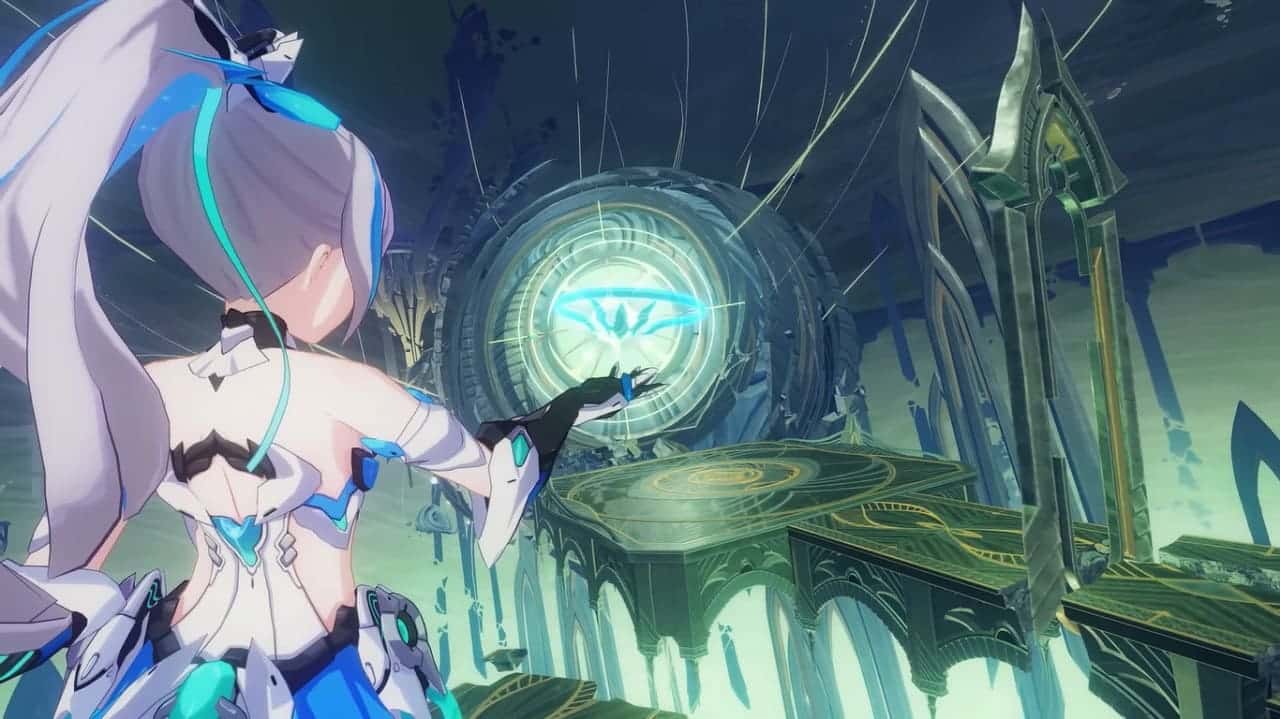