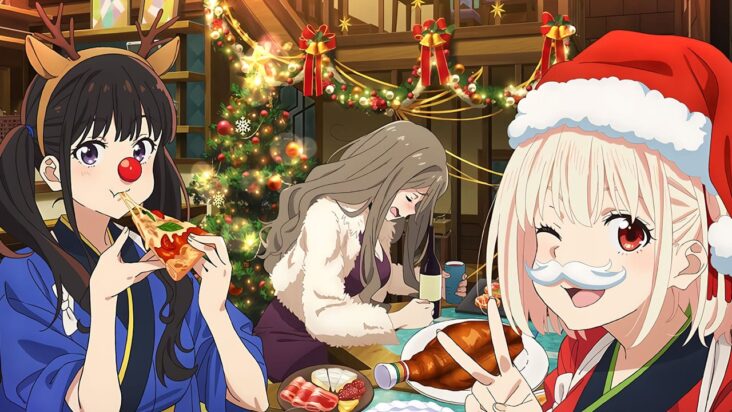 The official account in Twitter for the original anime from the animation studio A-1 Pictures, Lycoris RecoilI celebrate Christmas with the publication of a Christmas illustration starring the female characters Chisato Nishikigi, Mizuki Nakahara Y Takina Inoue.

The post on Twitter was accompanied by the following message: “Merry Christmas. The party has already started in the cafe LycoReco. mizuki cheer up”. The image reached the exorbitant figure of 3.3 million impressions with 101,000 «likes» and more than 24,000 shares.

Some comments made by fans when seeing the illustration of the series were the following: 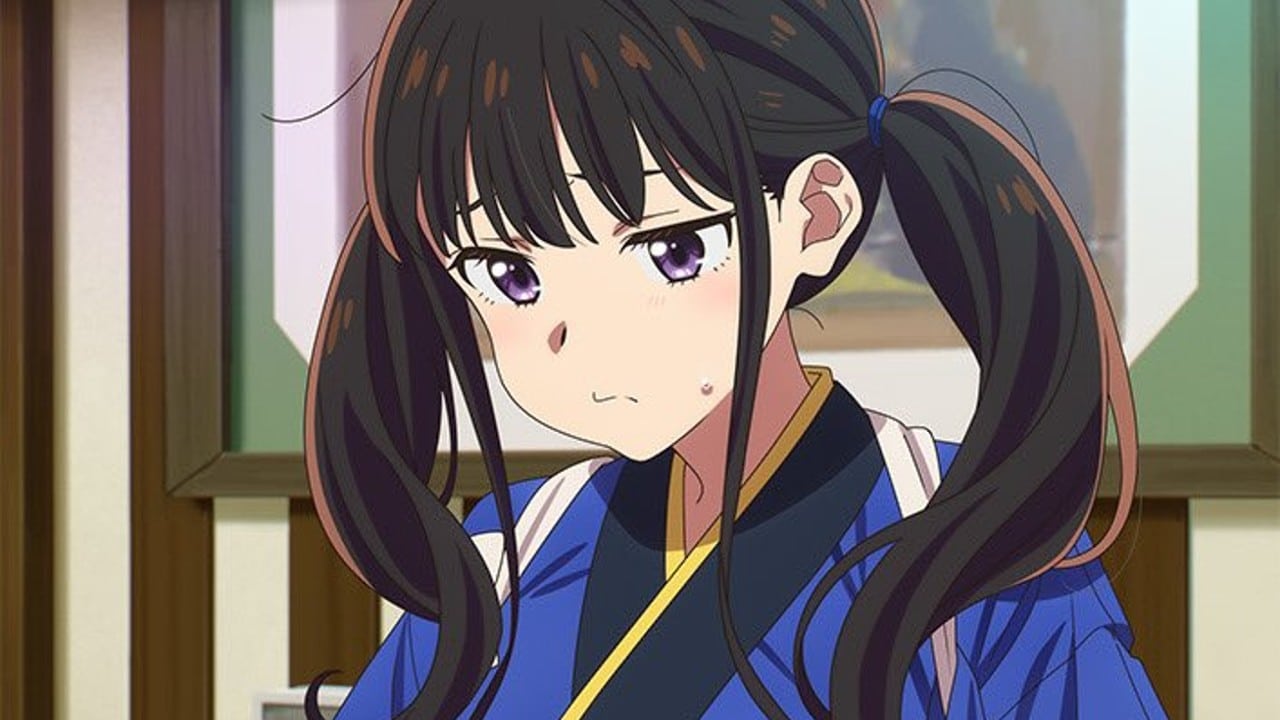 Acclaimed video game director and developer Hideo Kojimacreator of the franchise Metal Gearreacted with a «like» to the Christmas illustration and shared it on his official account of Twitter.

The story takes place in «Lyco-Reco», a Japanese-style cafe in the center of old Tokyo. The cafe accepts orders for anything from delicious coffee to sugary treats… And maybe something else like dealing with kids, business negotiations, love advice, one-on-one talks about zombies and giant monsters. and more. “No matter what you order, we will serve it to you…!”