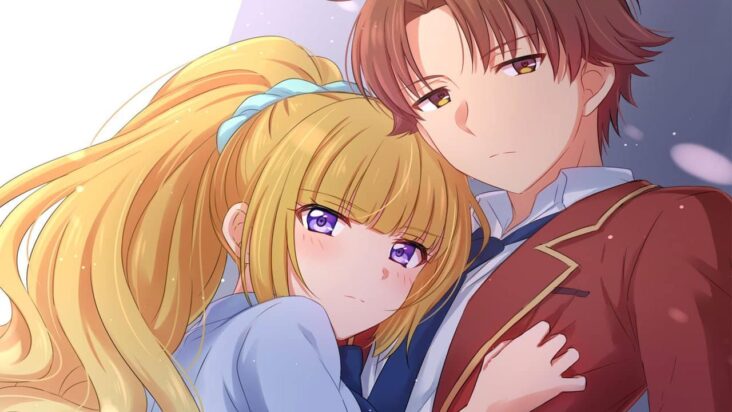 the light novel Youkoso Jitsuryoku Shijou Shugi no Kyoushitsu andalso know as Classroom of the Eliteis written by Syohgo Kinugasa and illustrated by shunsaku tomosebegan its publication in the editorial seal MF Bunko J from Media Factory since May 2015. It is worth mentioning that this is a new arc of the work is titled Youkoso Jitsuryoku Shijou Shugi no Kyoushitsu e: 2-Nensei-hen (Classroom Of The Elite: 2nd Year), and started in volume 15 of the light novel.

On July 12, 2017, the light novel Youkoso Jitsuryoku Shijou Shugi no Kyoushitsu e premiered its anime adaptation that consisted of a total of 12 episodes and a second season is currently being broadcast. the animation studio lerche was in charge of the production of the series under the direction of Seiji Kishi, and is legally available through the platform crunchyroll.

Synopsis for Classroom of the elite:

The story focuses on the students of a Tokyo school founded by the Japanese government in order to train young people who will be the institutional support of the country in the future. The teaching methodology of this school is unconventional; since the students reside in it, separated from the rest of society, and through study and their behavior they support themselves, using qualification points as money.

The class is divided into four categories (A, B, C and D), in which A is the one with the highest level of intelligence and skill, and D being the one with the lowest attributes. The main focus is on Kiyotaka Ayanokōji, a mysterious student who seeks the most peaceful way to coexist with his classmates, and his relationship with them, especially his bank partner Suzune Horikita.