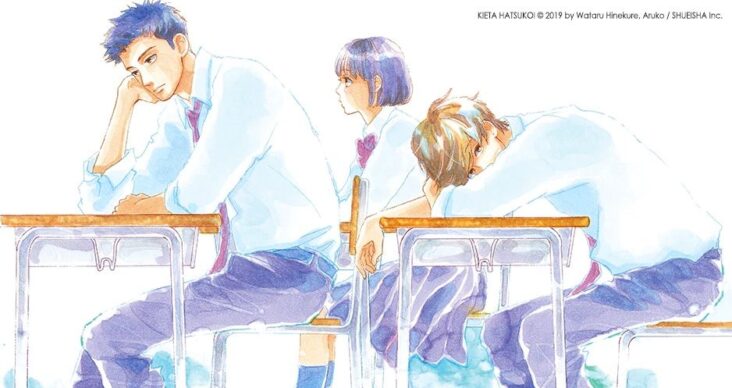 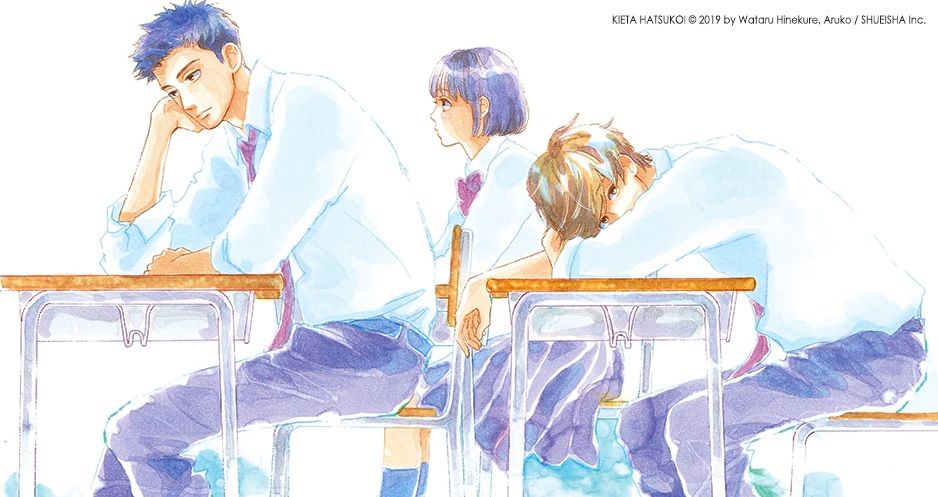 Confused First Love Vol. 9 will include a mini artbook

Milky Way Editions In its preview of news for this month of January, it announces that the ninth and last volume of confused first love by Wataru Hinekure and Aruko will include in its first edition as an extra a mini art book of A5 size with the most representative illustrations of the work and comments by the authors. This final volume will come out on sale January 31 at the price of €8.50 and will have 192 pages.

Kieta Hatsukoi (original title of the work in Japanese) began its publication in January 2019 in the pages of the magazine shojo Bessatsu Margaret from the publisher Shueisha and ended last June, being compiled in a total of 9 volumes. This story was awarded as best shôjo manga in the 67th edition of the awards Shogakukan Manga Awards this year 2022. Hinekure and Aruko began publishing a spin-off manga titled Kieta Hatsukoi: Shōgekijō in July 2021 in the same magazine Bessatsu Margaret. The work has also been adapted to live action series for television of 10 episodes broadcast between October and December 2021 on TV Asahi. 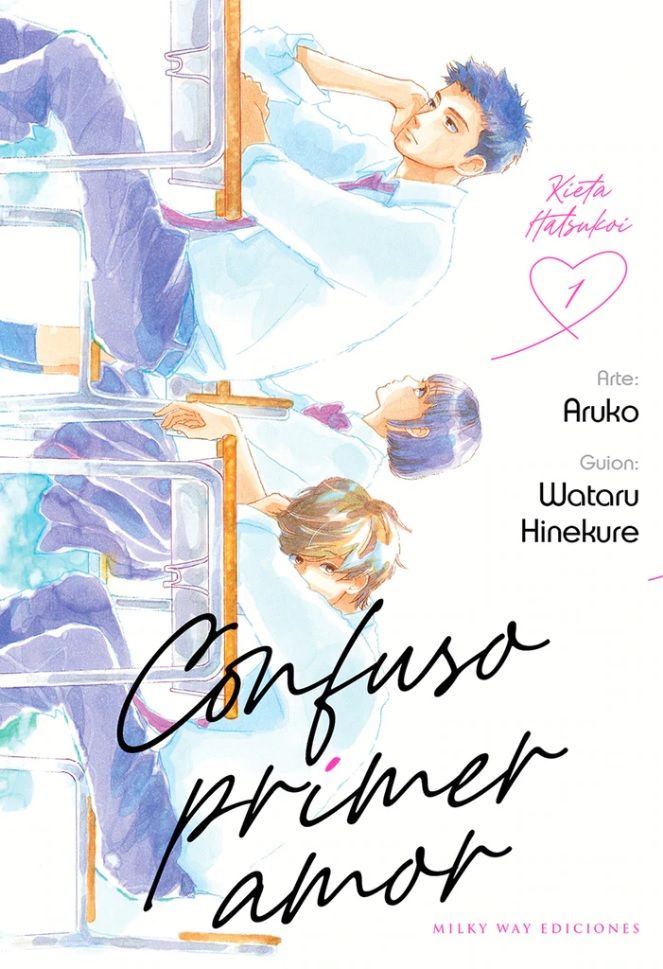 The work is published in Spain by Milky Way Editions in a paperback edition with dust jacket size 11.5 x 17 cm. The first volume of the series was published in April 2022 and the eighth volume went on sale last December.

Aoki likes Hashimoto, the girl who sits next to him in class. One day, when he asks to borrow her eraser, she sees that on it is written, along with a little heart, the name of the boy who sits in front of him: Ida.

However, in a twist of events, Ida sees what’s on that rubber and thinks it’s Aoki’s, leading to a huge misunderstanding!