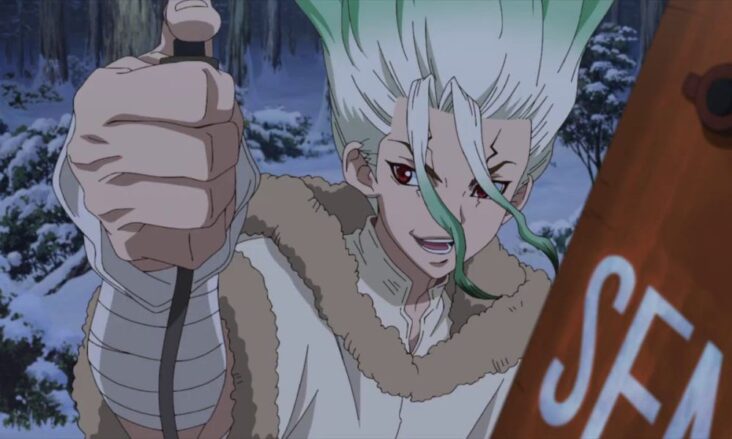 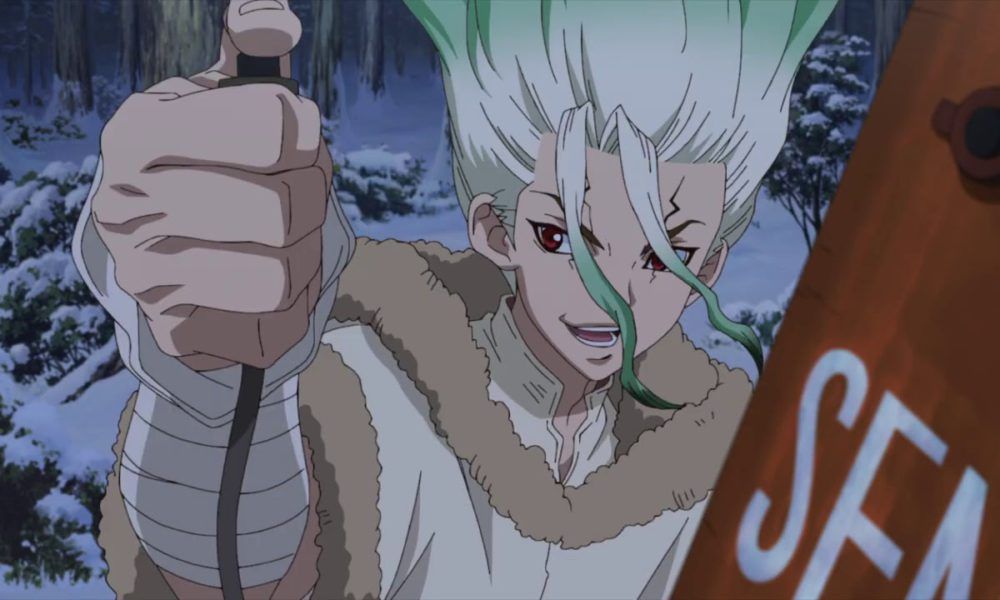 During the fourth and last day of the 28 Manga Barcelona, crunchyroll has presented its most recent news. has also confirmed new dubbing to Spanish. 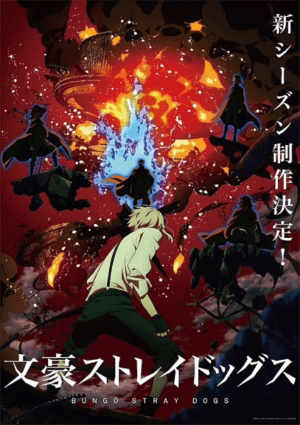 Your detective agency is a pride of the country.» About a month has passed since the Armed Detective Agency, in collaboration with the Port Mafia, won the “cannibalism” operation devised by the “Rats in the House of the Dead”. The Armed Detective Agency was awarded the highest medal for their contribution to security, the Azusa Order of the Exorcism Arc, and was lauded by the entire country. Then comes an urgent request from the government. The four murders of the young senators were compared to the five signs of the mortality of Rokudo Rinne’s highest celestial being, the Six Realms of Reincarnation. The Armed Detective Agency sets out to prevent the remaining murder from happening. «All forces must work together to prevent evil attempts.» But it turns out to be a trap set by the cunning «Demon» Fyodor, who was supposed to have been captured…! Government officials are suspicious of the justice they uphold.

A special unit of the military police, the «Hunting Dogs», is ready to go into action. The «Decomposition Angel» is roaming the streets to bring about the destruction of the world. The Armed Detective Agency, which has been maligned by the public since its glory, faces one after another with new enemies and their bottomless despair. With their friendship falling apart, will Atsushi Nakajima be able to overcome this unprecedented crisis? With no ray of hope in sight, the battle is about to begin… 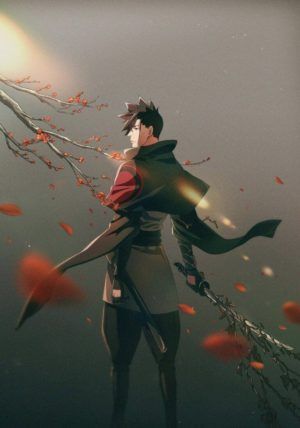 As the master assassin Usui Yuen investigates a series of murders committed against the great samurai clan, the Satsuma, he meets Kurima Raizo, a member and survivor of one of the attacks. Together, they discover that the true nature of these murders goes beyond the stolen resources. As they get closer to the truth, will they make it out alive for revenge? 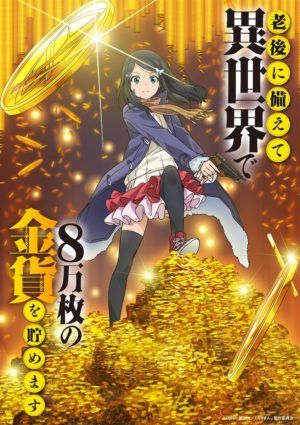 One day, Mitsuha falls off a cliff and is transported to a medieval Europe-like world! After a near-death encounter with a pack of wolves, she realizes that she can transport herself between two worlds: this one and hers. Taking advantage of this ability, she Mitsuha decides to live in both worlds and calculates that she will need 80,000 gold coins to retire. Mitsuha now has to come up with different ways to collect the gold coins from her!

The story revolves around Himuro-kun, a modern day descendant of the Snow Woman of Japanese folklore, and his seemingly distant, eccentric but kind colleague Fuyutsuki. Himuro-kun tends to freeze nearby objects or summon a blizzard when he’s agitated, and he also has a secret crush on Fuyutsuki. However, Fuyutsuki is almost completely oblivious to everything around her.

Starting next week they will carry out new announcements for the upcoming winter season. will also continue Blue Lock Y My Hero Academia.

Regarding film premieres, they have mentioned the following, but still without a date: 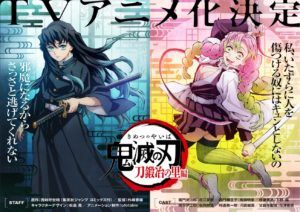 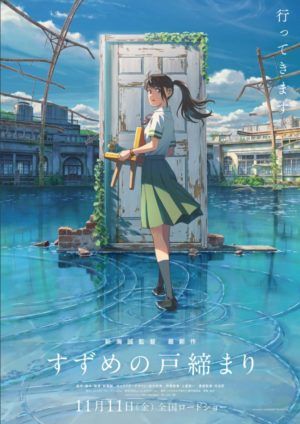 The film is about Suzume, a beautiful 17-year-old girl who lives in a quiet town in the Kyushu region of southwestern Japan. The story begins when Suzume meets a mysterious young man who is looking for a «door». The two travel together and find an old door in an abandoned house in the mountains. As if pulled by something, Suzume extends her hand towards the door, beginning a series of unfortunate events across Japan.

Turning to new dubbing, they mention the recent announcement of Mob Psycho 100 and continue with Dr Stone which, until now, was only in the original version with subtitles. They also confirm that they will continue with the dubbing of Spy X Family Y Link Click. Although at the moment they have not given more details about the cast or the release date. And they emphasize that these they will not be the last dubs in which they are working. In general, they comment that they are happy with the reception they are having. 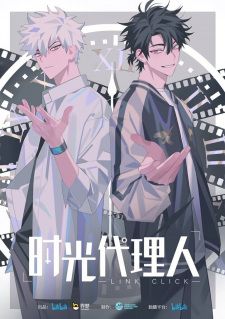 Cheng Xiaoshi enters the world of photos of Emma, ​​an employee of Quede Games, under the command of Lu Guang in order to obtain evidence on falsified financial reports.

During question time, they comment on more dubbing in catalan. Whenever there is a big premiere in cinemas, their wish is to be able to release it in Catalan and they will work for it whenever possible.