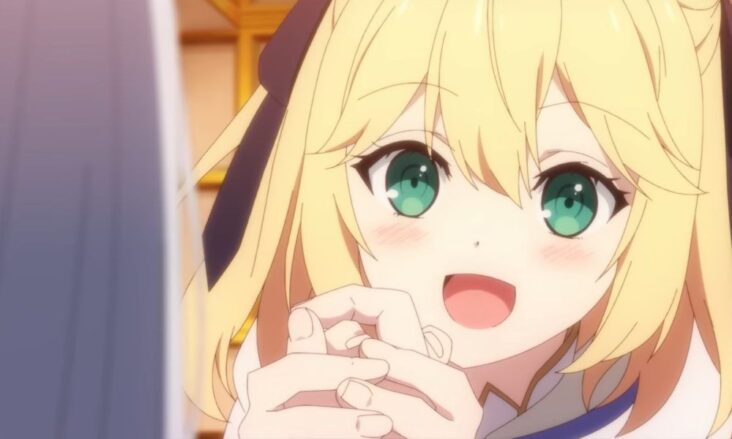 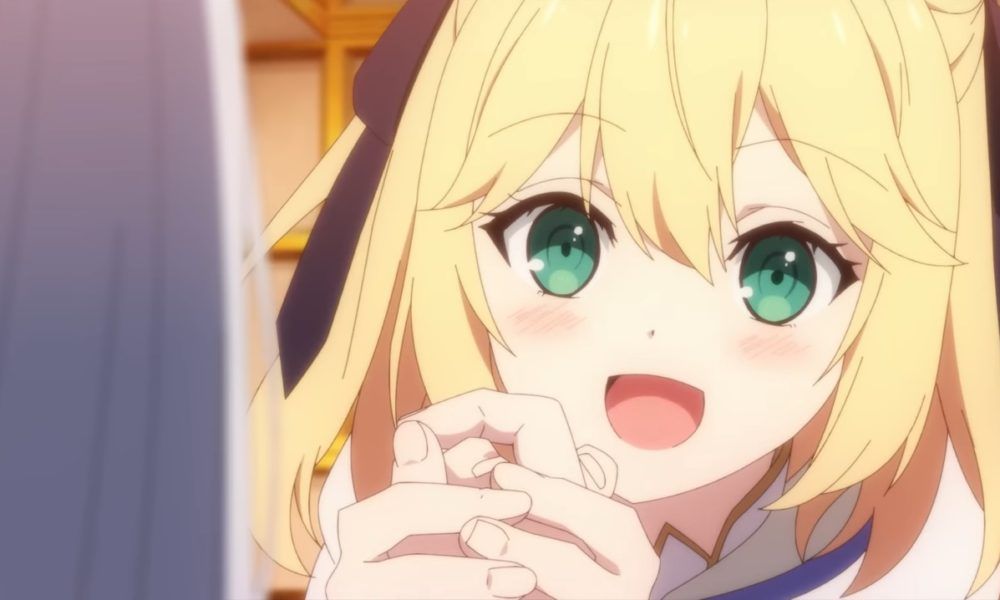 This Wednesday, January 4 crunchyroll adds to its offer a new premiere belonging to the winter anime season. It’s about the anime yuri Tensei Oujo to Tensai Reijou no Mahou Kakumeiwhose first episode premieres today both on Japanese television and on the aforementioned streaming anime platform under the title of The Magical Revolution of the Reincarnated Princess and the Genius Young Lady. 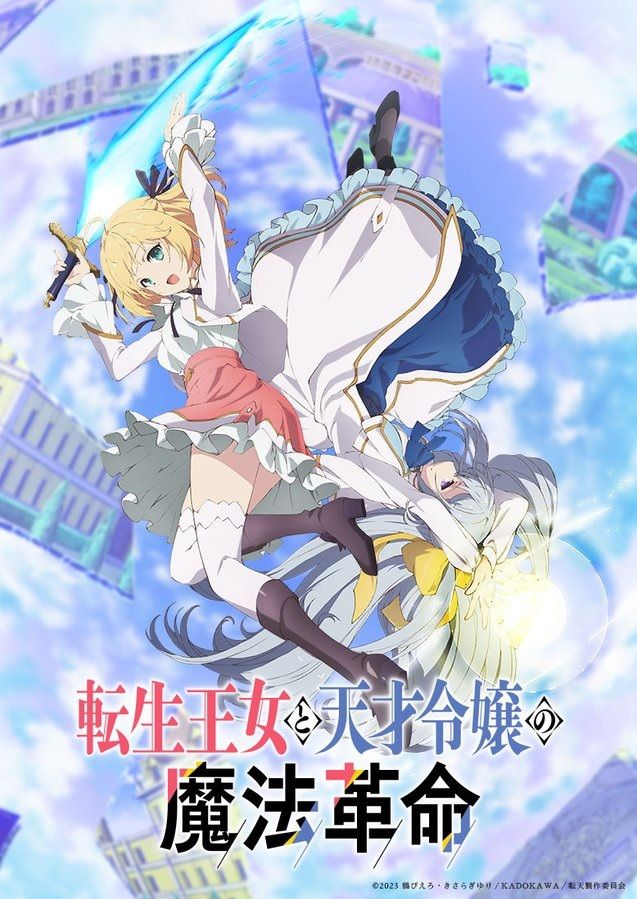 Tensei Oujo to Tensai Reijou no Mahou Kakumei is a series of light novels written by pieru karasu. The author initially published this story on the Japanese website Shōsetsuka ni Naro between February 2019 and August 2021. Later, it was acquired by Fujimi Shobo and published under his imprint Fujimi Fantasy Bunko. To date, the publisher has launched the first 5 volumes with illustrations of yuri kisaragithe fifth was released in Japan on August 20, 2022.

In addition, Karasu’s work has a manga adaptation illustrated by Harutsugu Nadaka. This began its serialization in the magazine dengeki maoh from ASCII Media Works on July 27, 2020. To date, the publisher has published the first 4 volumesthe last of which was released in the Japanese market on August 26, 2022. 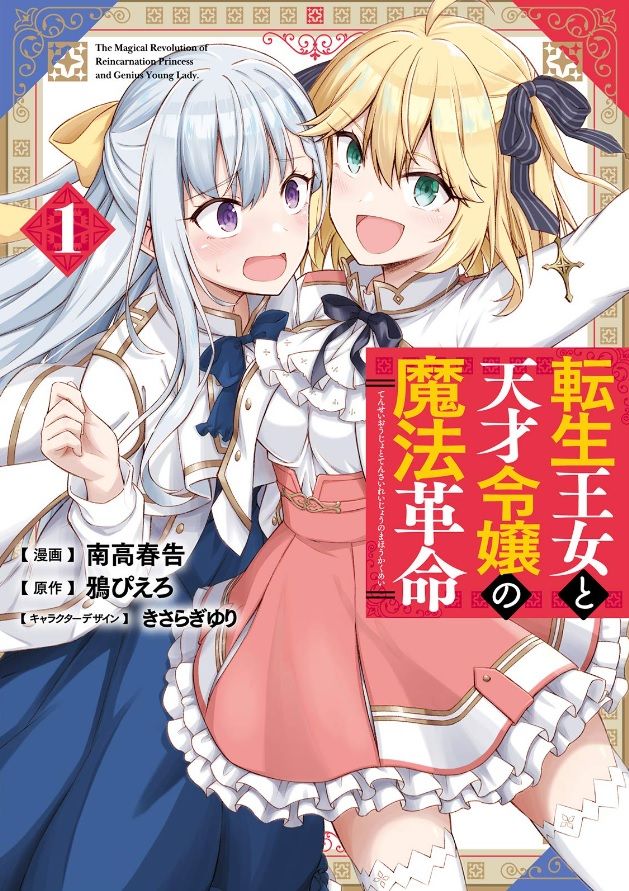 Despite her apparent inability to use normal magic, Princess Anisphia defies the expectations of the aristocracy by developing a «magical tradition» based on memories of her past life. One day, she witnesses the brilliant noblewoman Euphyllia being unfairly stripped of her title as the kingdom’s next monarch, leading her to hatch a plan to help Euphyllia clear her good name by living together and exploring. the magic. However, the two ladies do not know that their chance meeting will not only change their own future, but also the future of the kingdom… and the entire world!