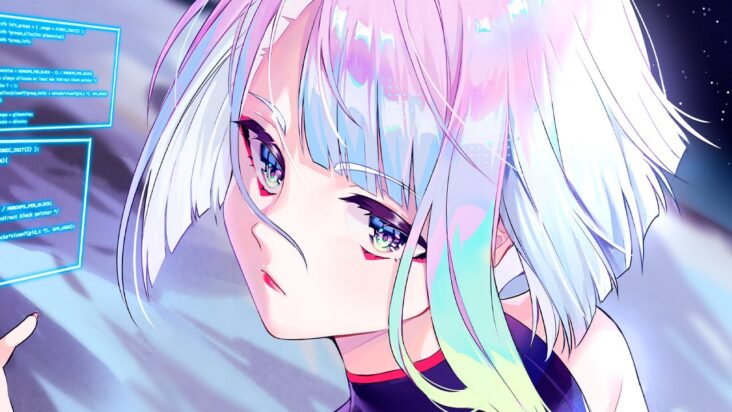 It would not be too much of an exaggeration to say that the character Lucyna Kushinada is one of the most popular waifus this year. This is thanks to the great affection that people who have seen the anime Cyberpunk: Edgerunners and also for those people who, despite not having seen its original series, know the character thanks to the great viralization and mass content based on it that took place on the internet and consider that its design is something very attractive.

If we see the hashtag corresponding to the anime on social networks like Twitter «Cyberpunk: Edgerunners«, we will be able to notice how the content inspired by the series and its characters continue to have great relevance, and its community is still very faithful, and when there is a special «tribute» capable of standing out from the immense amount of illustrations and/or animations based on the waifus (mostly based on Lucyna Kushinada Y Rebecca) of Cyberpunk: Edgerunnersusually highlight it as a way to «thank» the work and time spent by the person in question.

On this occasion, who has impressed the community of Cyberpunk: Edgerunners was the beautiful and attractive cosplayer from China»Mass» (特软儿Mass) and is that by putting himself in the «shoes» of Lucyna Kushinadawas encouraged to make an amazing and very elaborate cosplay based on this waifu that has remained in the memory of the people. 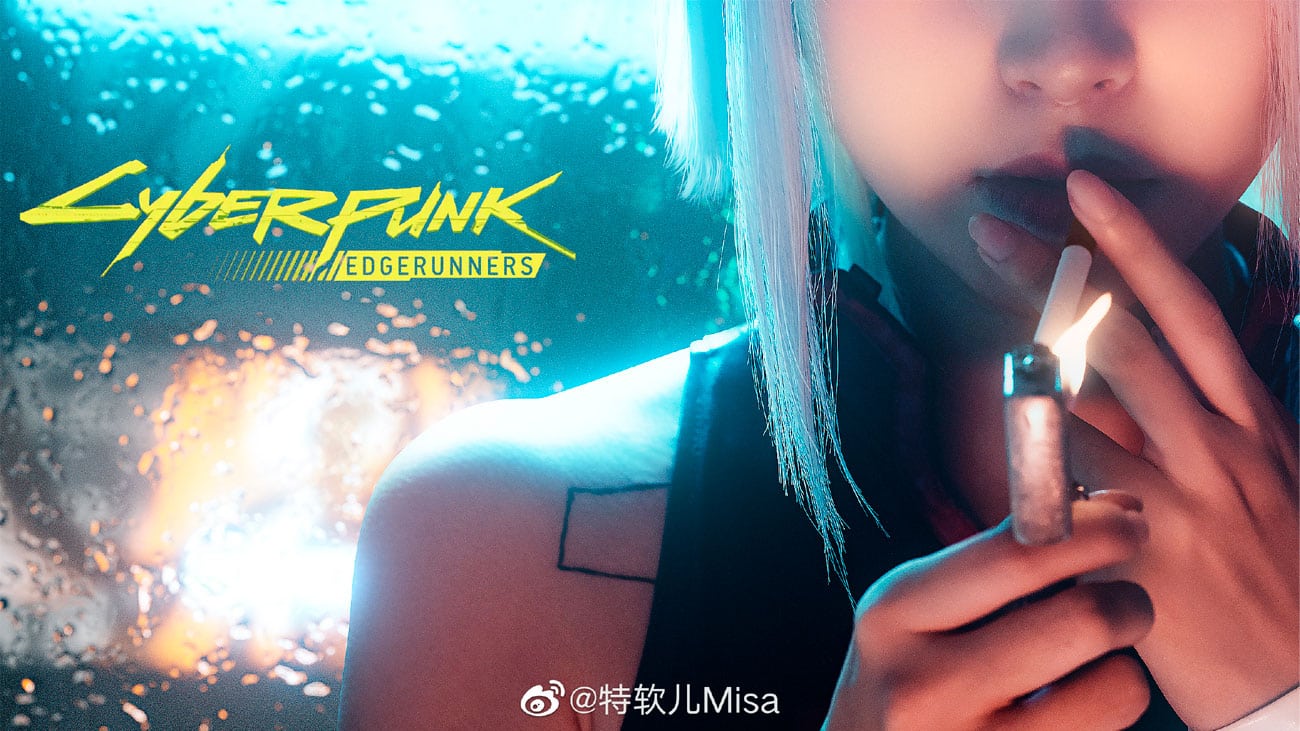 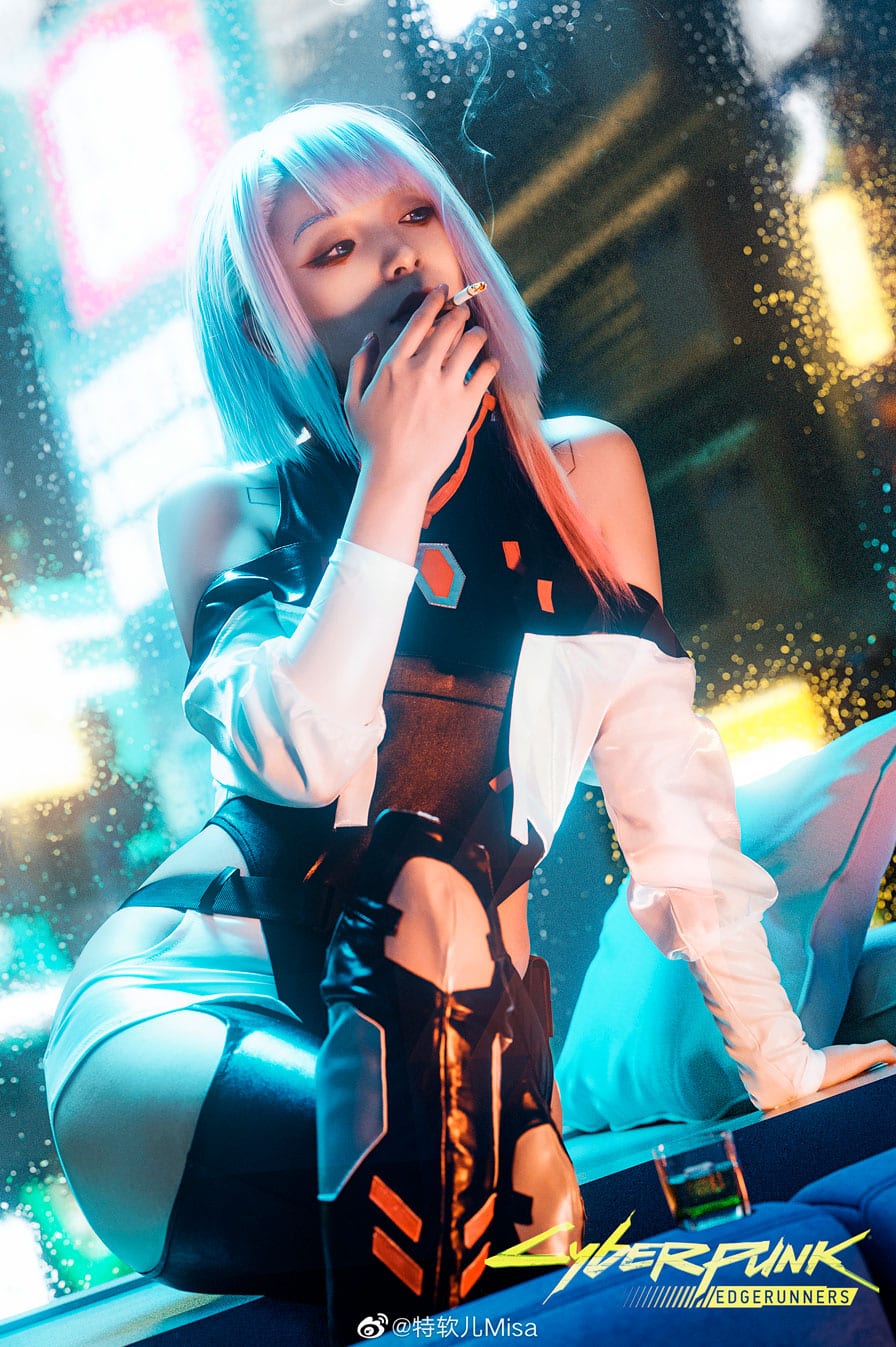 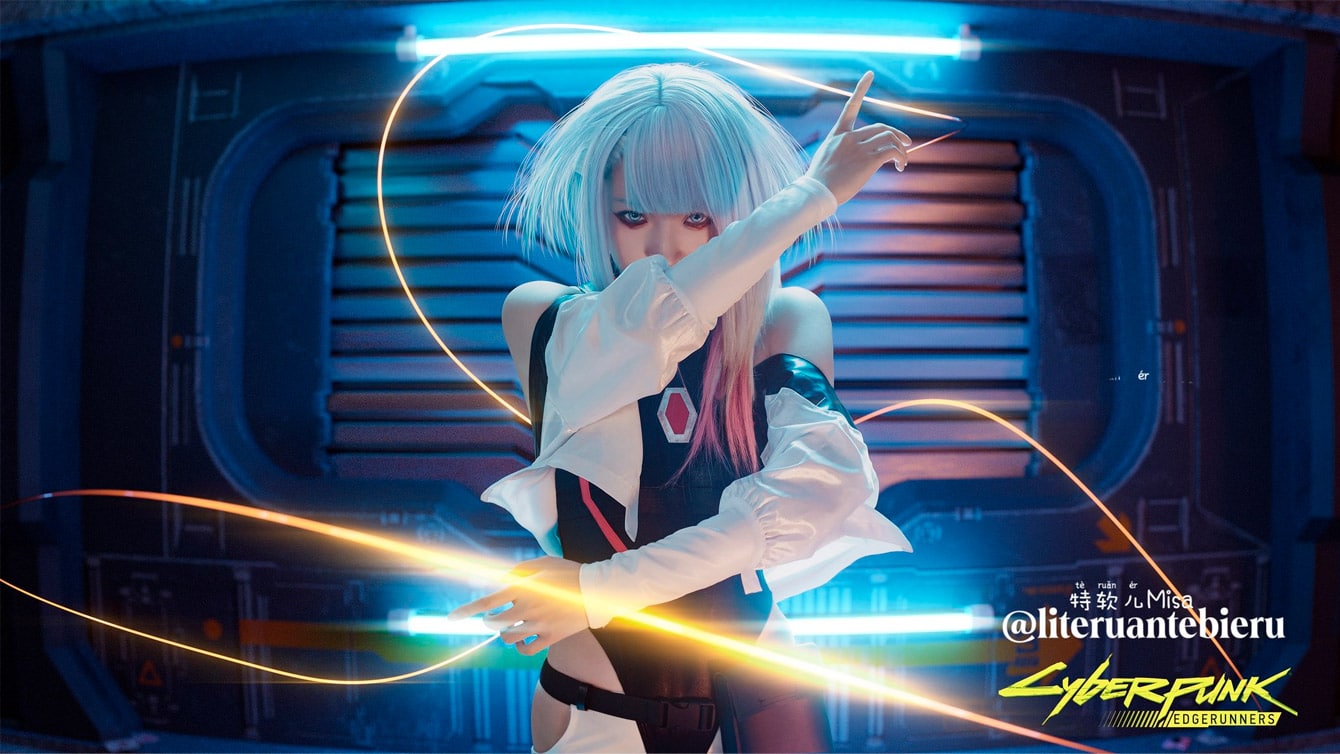 Through her personal Twitter account and also through her Weibo platform account, the Chinese cosplayer 特软儿Mass presented his followers with a photo session of his cosplay based on the character Lucyna Kushinadaand as we have mentioned before, the great work in the choice of settings, accessories, environment editing as well as the clothing used in this cosplay leaves the viewer a more than satisfactory feeling for the «professionalism» in all the details of cosplay, managing to «take to the moon» everyone who sees this enormous work of 特软儿Mass.

As expected, her followers and also the people who have seen the cosplay couldn’t help but congratulate the cosplayer. 特软儿Mass for tremendous work when making this cosplay inspired by Lucyand it is that at first glance you can see the great affection and time spent so that his interpretation is one of the best that has been done in recent times. 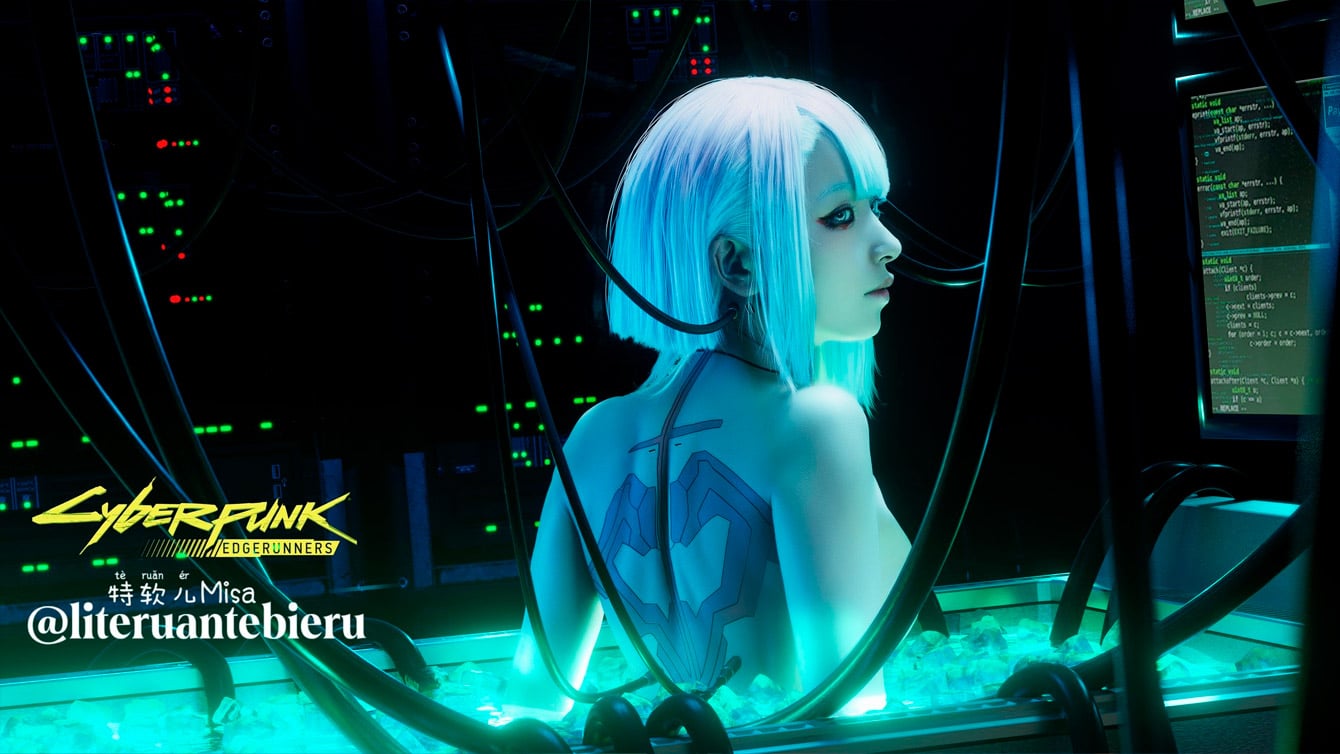 The anime Cyberpunk: Edgerunners It is an anime adaptation of the video game. Cyperpunk 2077 and is listed as a spin-off series that is part of a prequel and is set a year before the events of cyberpunk 2077. The series has an OVA format and consisted of a total of 10 episodes that have been released on the platform. Netflix on September 13 of this year.

In addition, the animation studio «Studio Trigger» together with the collaboration of the developer «CD Project RED» were in charge of the production of the series under the direction of Hiroyuki Imaishi, Masahiko Ootsuka Y Hiromi Wakabayashi. It should be mentioned that the series has its respective dubbing into Latin Spanish, which was produced by the studio «Big Studios» (Mexico, Argentina) under the direction of Jessica Angeles.

Dreams are doomed to die in Night City, a futuristic metropolis in California. As a teenager living in the city’s slums, David Martinez is trying to fulfill his mother’s lifelong wish to rise to the top of Arasaka, the world’s leading security corporation. To this end, he attends the prestigious Arasaka Academy while his mother works tirelessly to keep his family afloat.

When an incident with a street gang leaves his life in tatters, David stumbles upon the Sandevistan cyberware, a prosthetic device that grants its wearer impressive superhuman speed. Fueled by rage, David implants the device into his back and uses it to exact revenge on one of his tormentors. This gets him expelled from the academy, dashing his hopes of making his mother proud.

After witnessing David’s new abilities, the beautiful data stealer Lucyna «Lucy» Kushinada offers to join him, handing him a ticket to salvation. However, teaming up with Lucy introduces David to the world of Edgerunners, criminal cyborgs who will break any law for money. Although Edgerunners often lose their lives if cyberware doesn’t break their minds first; David is willing to risk everything in the fight to survive within a corrupt system.