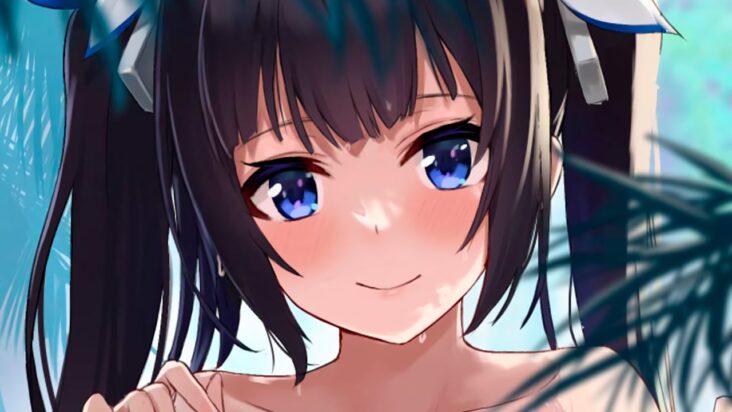 The official media for the anime adaptation of the light novel «Dungeon ni Deai wo Motomeru no wa Machigatteiru Darou ka» (DanMachi) a series of fantastic illustrations starring the anime’s waifus were presented to the public, which will come as a benefit with the purchase/reservation of the Blu-Ray volumes for the first part of the fourth season of the anime. 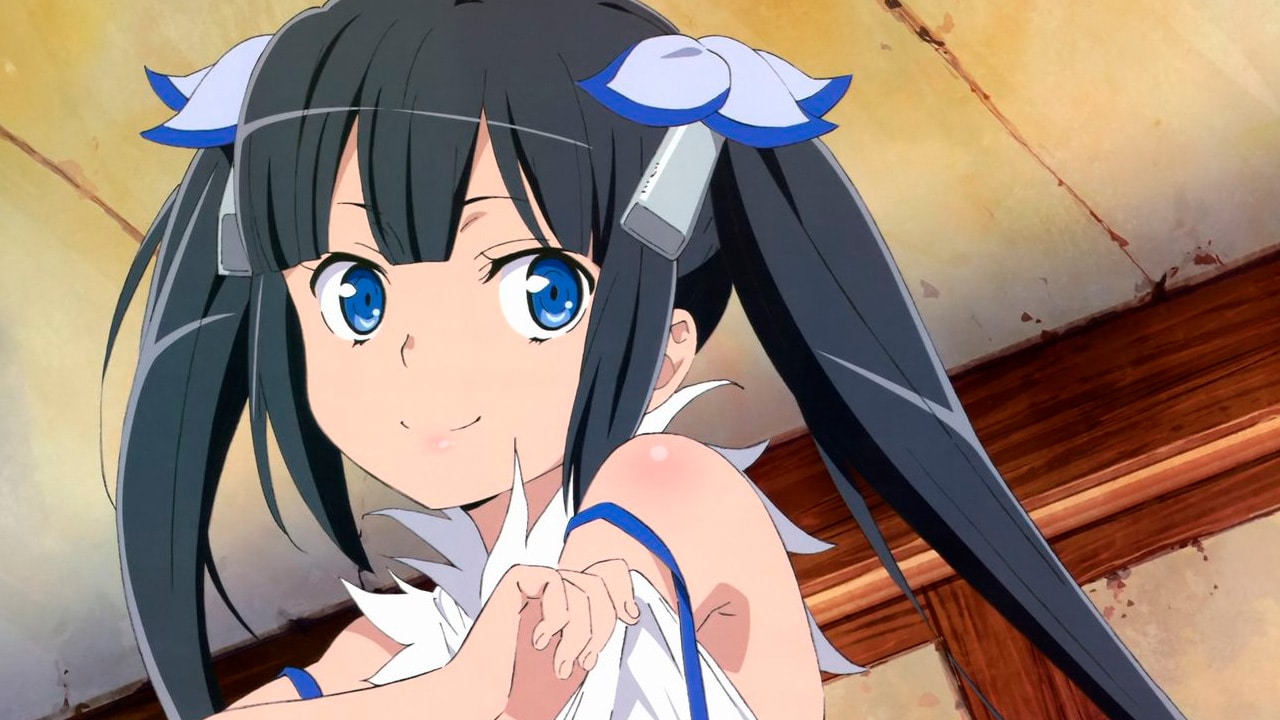 In order to encourage sales of the compilation volumes of its fourth season, the anime DanMachi has prepared some illustrations starring the characters Hestia, Ais Wallenstein, Ryū Lion Y aisha belkawhich will inspire some products that will be available in different specialized stores in Japan.

In addition, the illustrations starring Hestia Mostly, it stands out for showing the character wearing different outfits, be it her classic clothes, swimsuits, as well as a sensual bunny outfit. The illustrations are as follows: 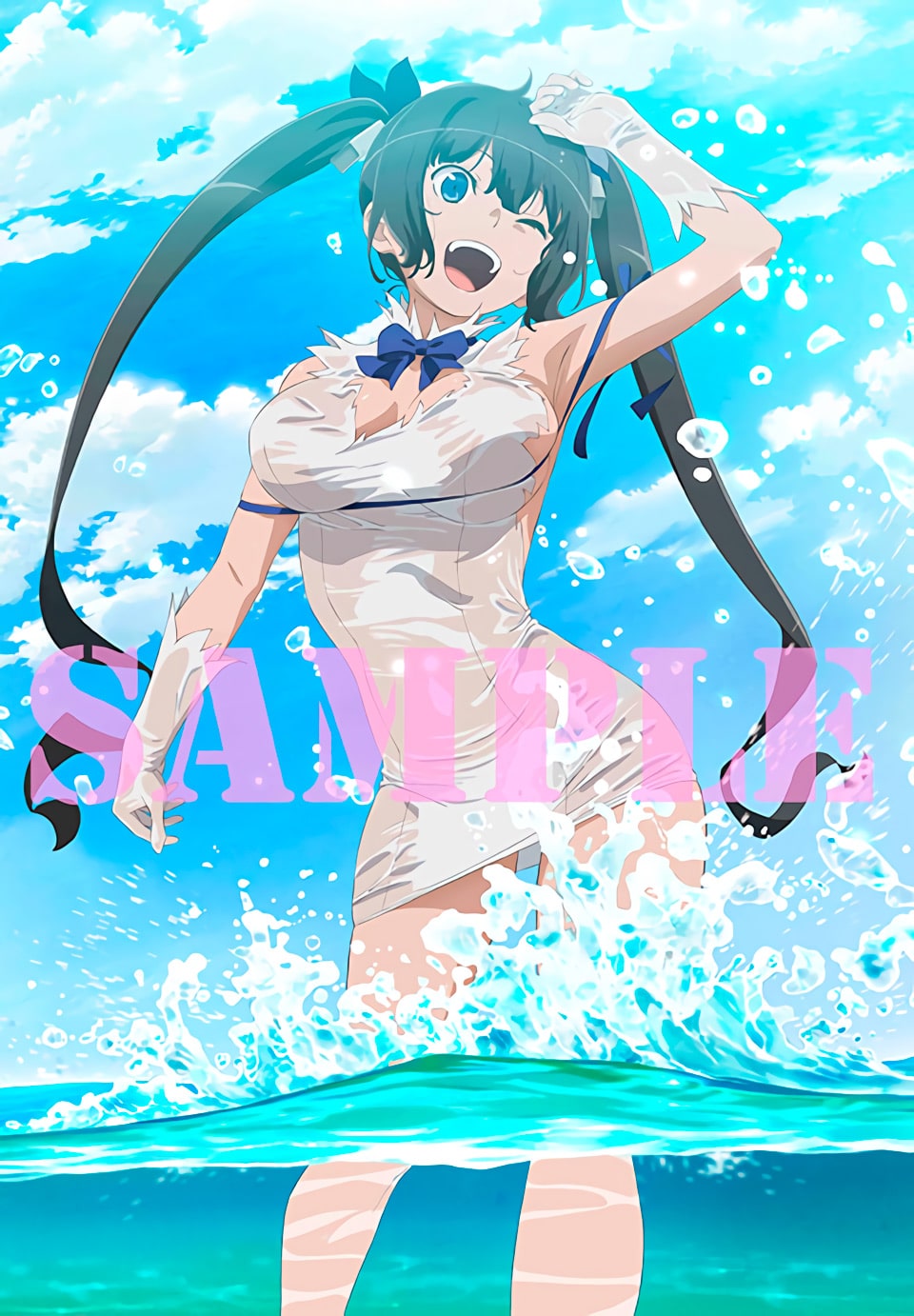 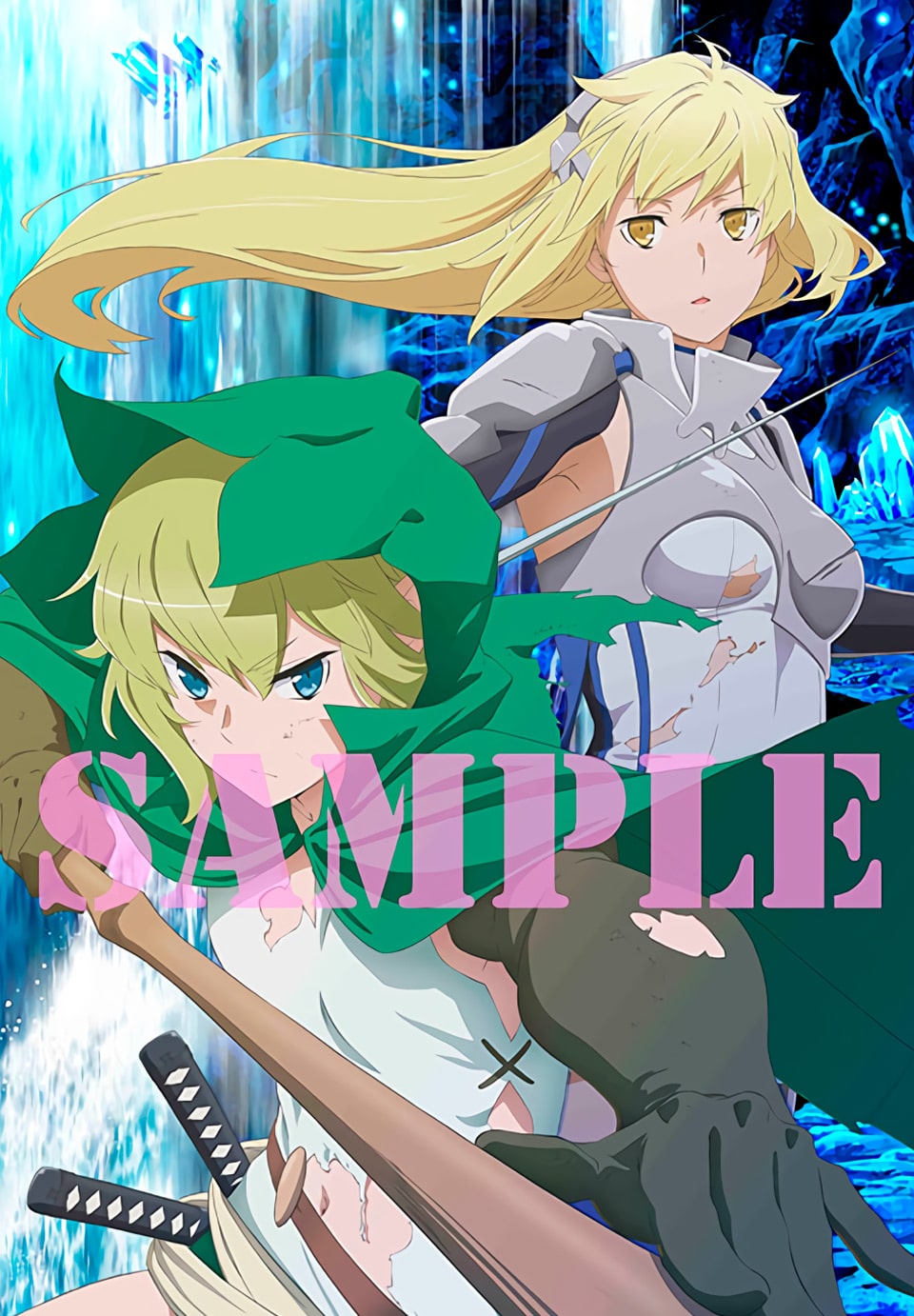 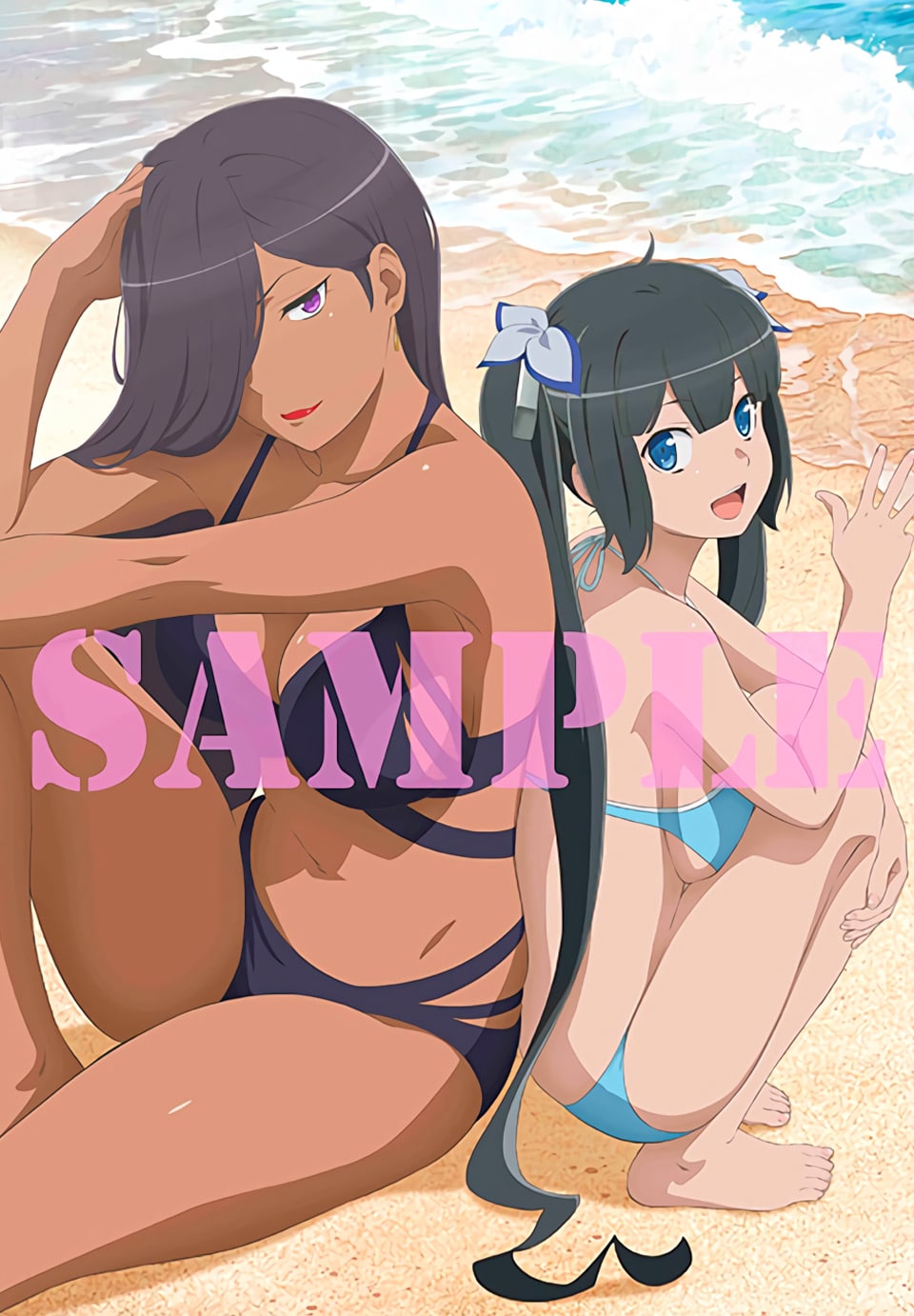 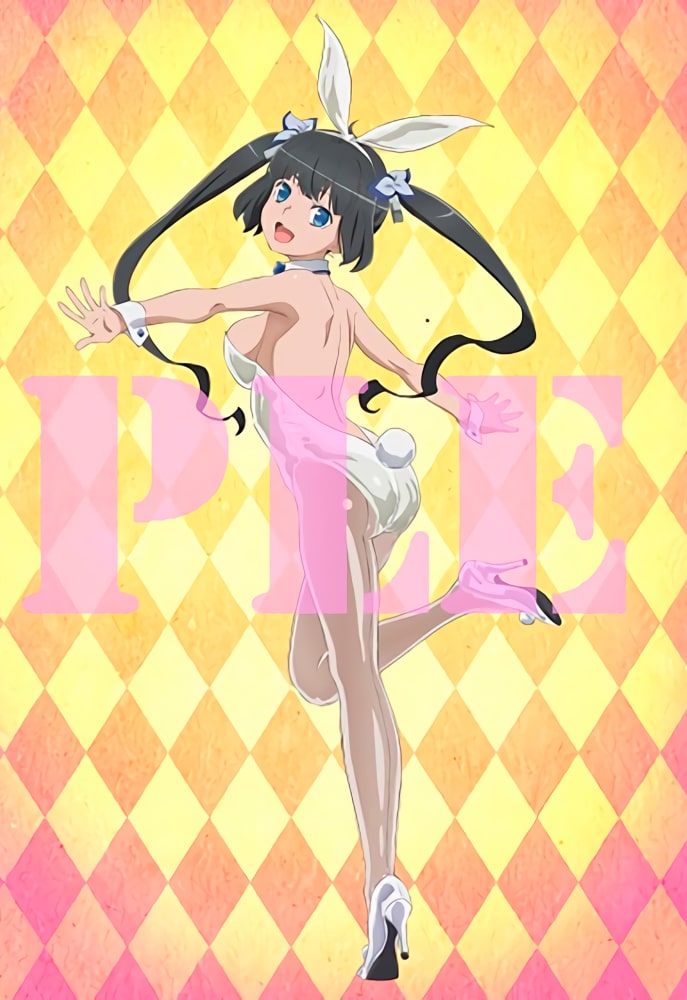 the light novel DanMachialso know as «Dungeon ni Deai wo Motomeru no wa Machigatteiru Darou ka (Is It Wrong to Try to Pick Up Girls in a Dungeon?)», is written by Fujino Omori and illustrated by Suzuhito Yasudaand began its publication in the publishing house GA Bunko from the publisher SBCreative since January 2013. The light novel is still in publication, and has 17 published volumes in total.

The work has a manga adaptation that is carried out by kuniedaand began its publication in the magazine Young Gangan from the publisher Square Enix since August 2013. 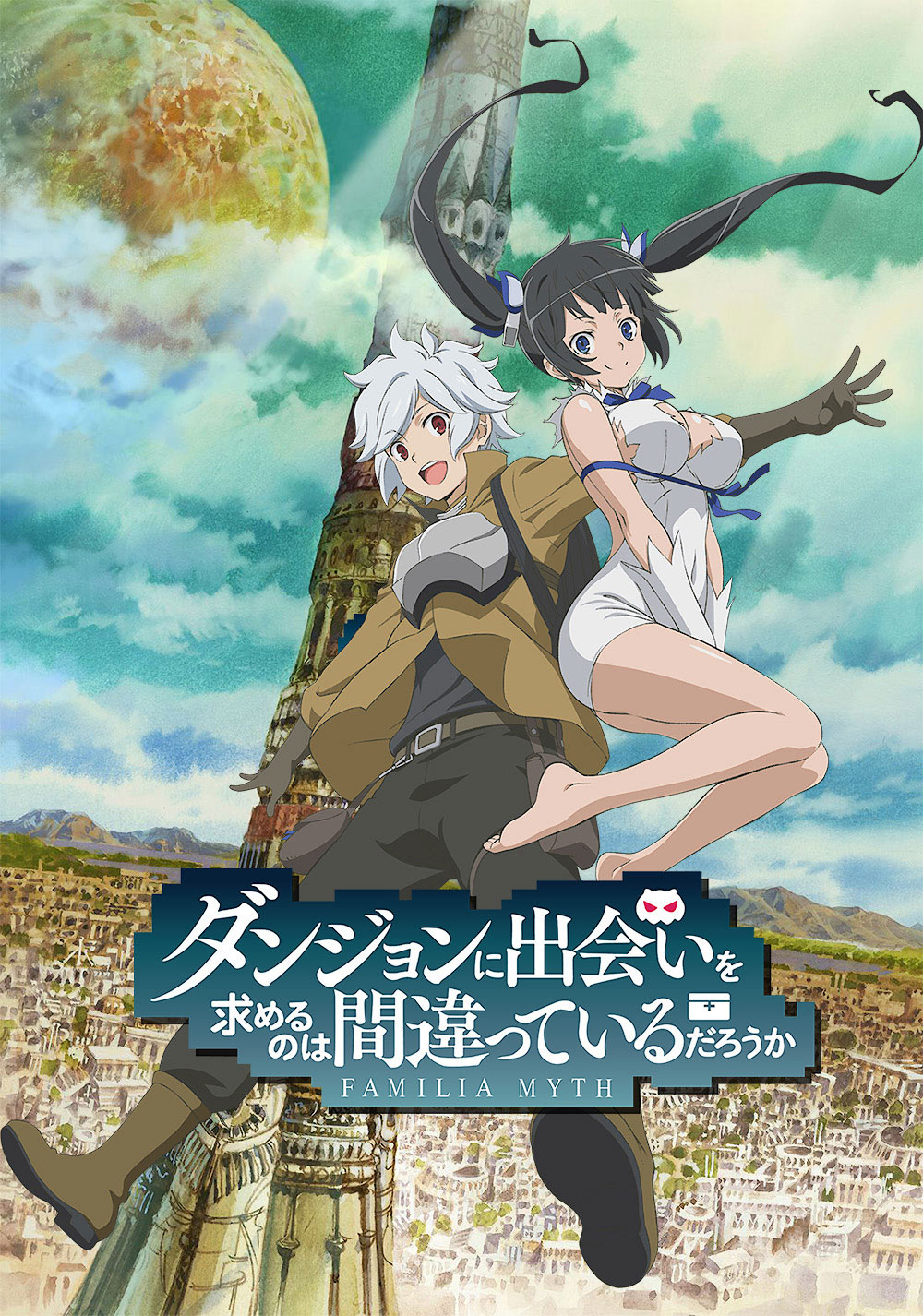 On April 4, 2015, the light novel DanMachi would premiere its anime adaptation that was made up of 3 seasons (37 episodes in total) 1 movie, 3 OVAs and a fourth season. In addition, the animation studio JC Staff was responsible for the production of the series under the direction of Yoshiki Yamakawa (first season) and Hideki Tachibana (following seasons).

On September 30 of this year, the anime DanMachi announced that its fourth season will have a second part, which will be titled «Dungeon ni Deai wo Motomeru no wa Machigatteiru Darou ka IV Shinshou Yakusai-hen» and is scheduled to begin its broadcast in Japan from next January 5, 2023.

Life in the bustling city of Orario is never dull, especially for Bell Cranel, a naive young man who hopes to become the greatest adventurer in the land. After a chance encounter with the lonely goddess, Hestia, his dreams come a little closer to reality. With her encouragement, Bell embarks on a fantastical quest as he ventures into the city’s monster-filled catacombs, known only as the «Dungeon.» Death lurks in every corner of the cavernous depths of this terrifying labyrinth, and a mysterious power moves in the shadows.

Even on the surface, survival is a hard-earned privilege. Indeed, nothing is certain in a world where gods and humans live and work together, especially when they often struggle to get along. One thing is for sure, though: a myriad of mistakes, triumphs, and friendships await the fearlessly optimistic protagonist of this herculean tale.