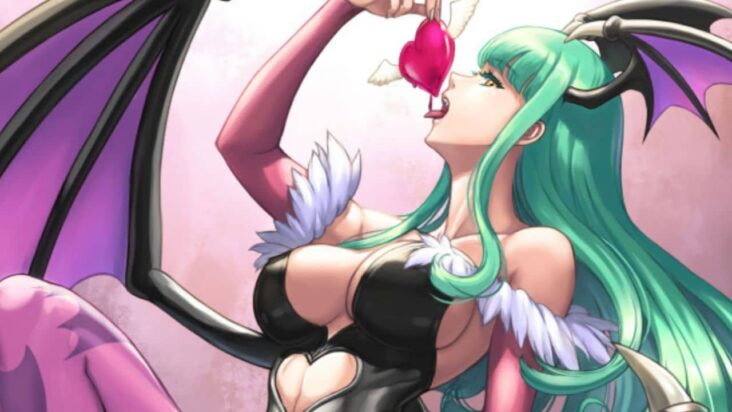 The renowned Japanese cosplayer osusian_09 delights us with a spectacular representation of Morrigansensual and iconic video game character Darkstalkers. 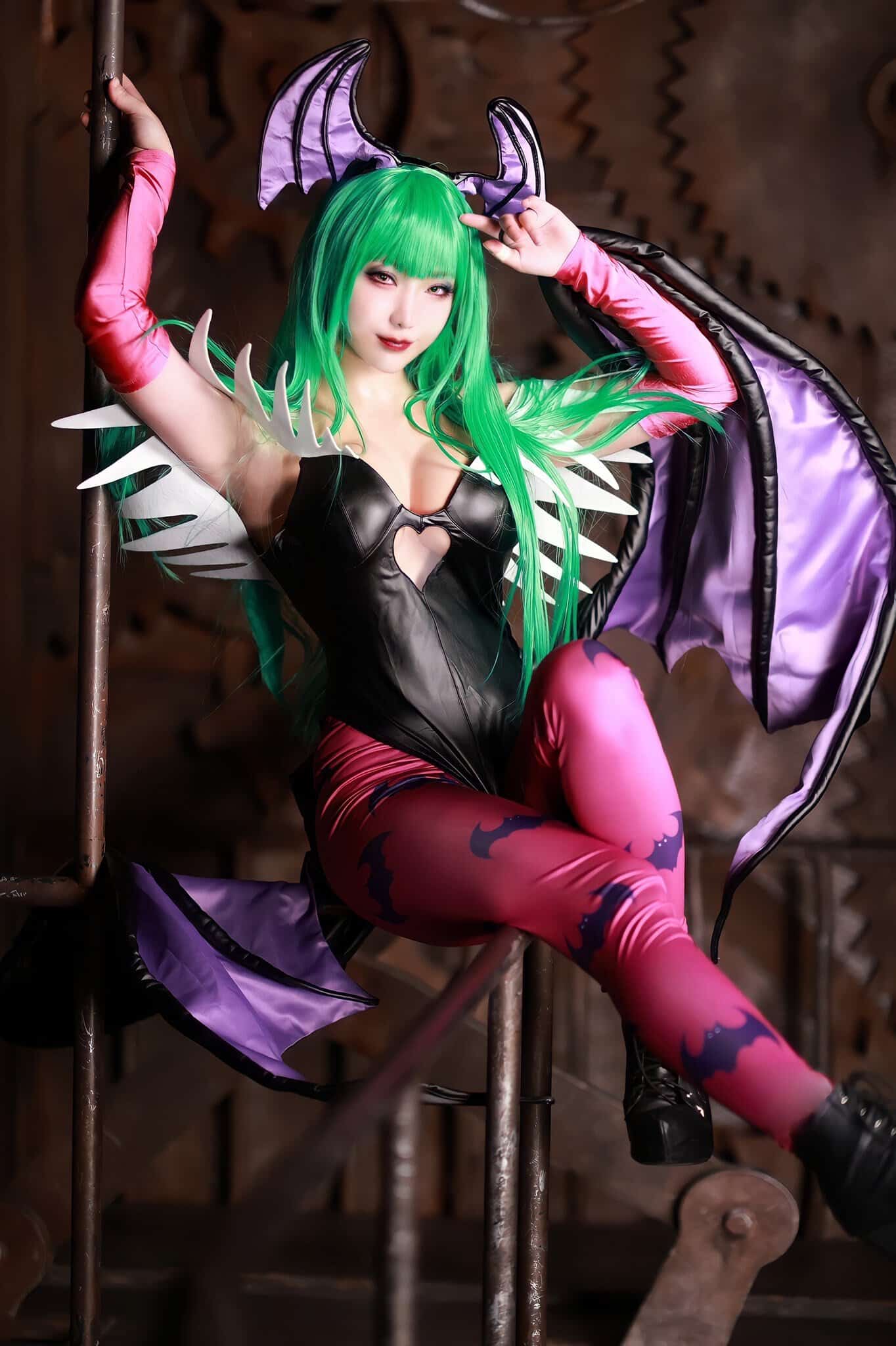 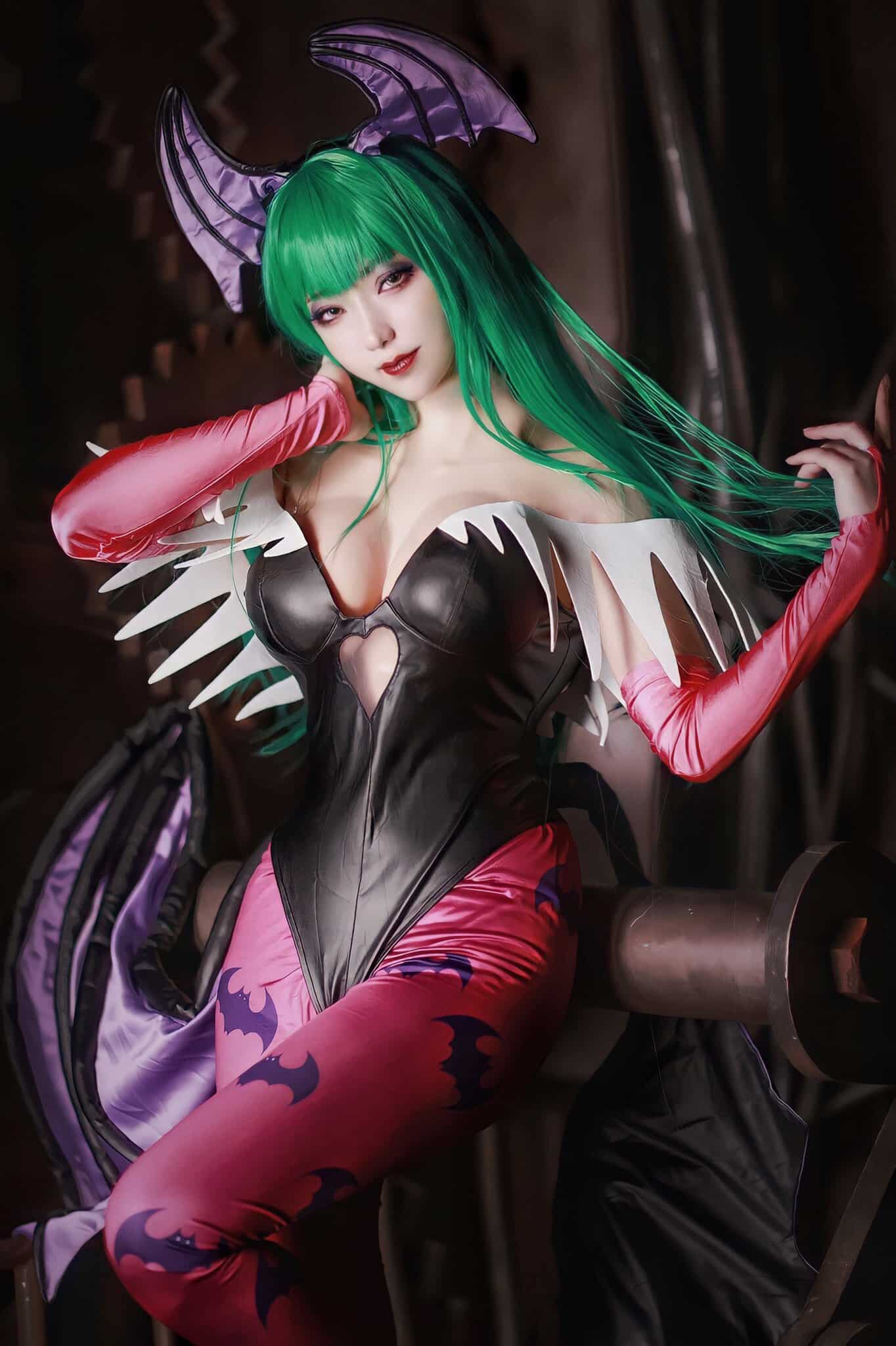 As we can see, it is a cosplay of excellent quality and detail. It is noticeable that the beautiful Japanese cosplayer put a lot of effort into this interpretation, managing to embody the most sensual side of the character. 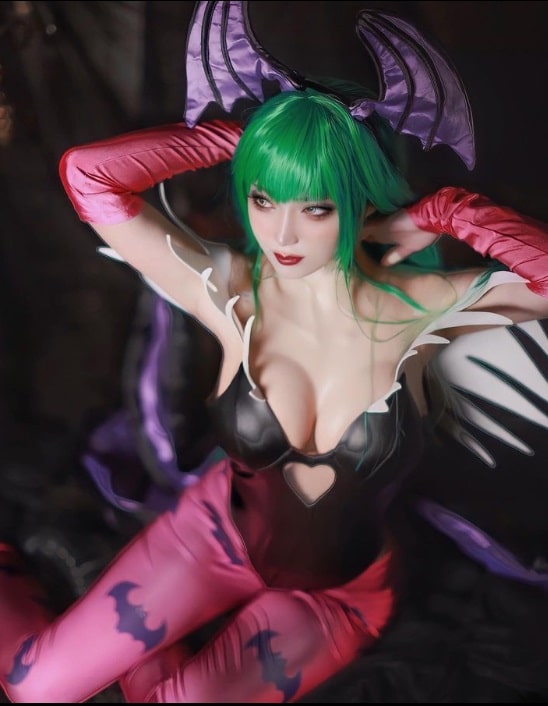 It should come as no surprise that her beautiful face, elaborately crafted outfit, and sultry figure have captured the hearts of fans.

Some of them expressed the following:

-The way the fabric shines, the expression on her face, the pose, it’s just amazing!

-Wow amazing, the quality of the cosplay is sublime, the best Morrigan cosplay I’ve ever seen, and you look beautiful as always miss osusisan, you are truly a goddess cosplayer❤️❤️❤️😍😍😍😍, roses for the goddess

-This Morrigan is really splendid!

If you want to see more work by this talented and beautiful cosplayer, we invite you to follow her on her social networks:

Darkstalkers, known as Vampire in Japan, is a series of 2D fighting games developed and published by Capcom, beginning with the 1994 film Darkstalkers: The Night Warriors (Vampire: The Night Warrior). The action of the series takes place in the pastichegota horror universe. features a highly stylized comic graphic style. It has characters based on different types of monsters (called «Darksktalkers») or their hunters who fight each other. Darkstalkers introduced many of the concepts used in later Capcom fighting games, including the first use of 16-bit color animated sprites and gameplay mechanics that were later used in Street Fighter Alpha and the Marvel Vs. Capcom series.