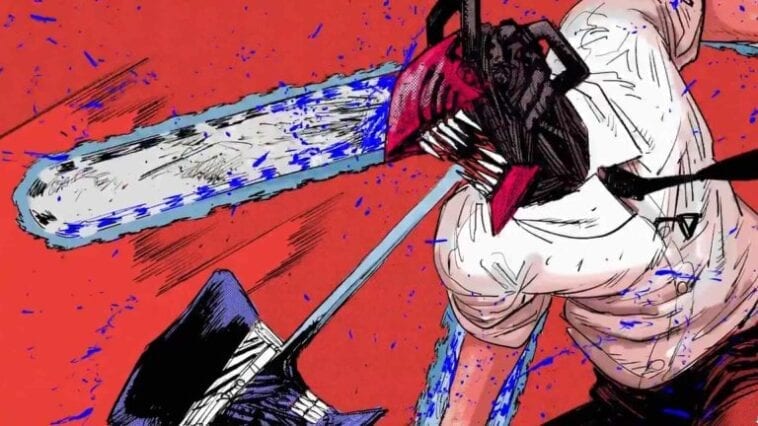 » Chainsaw Man » is gradually revealing the most fundamental secrets of his universe, as was the case during episode 5 of the anime , in which he talked about the origin of the power of demons and why some are substantially more powerful than others . others . This time, they have come into a little more contact with the contracts between demons and humans, and the truth is that they have left some very interesting details .

Demon contracts in Chainsaw Man have a simple but unbreakable foundation

So, this is all that they have revealed to us about the contracts with the demons thanks to what has been explained until episode 6 of the anime:

It is possible that the exception that confirms the rule in this case is the relationship between Pochita and Denji , who without actually having a contract as such, are permanently linked and with Denji becoming something that is as human as it is a demon (at end, for something Makima is fascinated when seeing it for the first time). The conclusion I draw from her is that this exchange of values ​​is an interesting way of measuring power, and invites me to want to see what other similar cases will end up appearing in «Chainsaw Man».