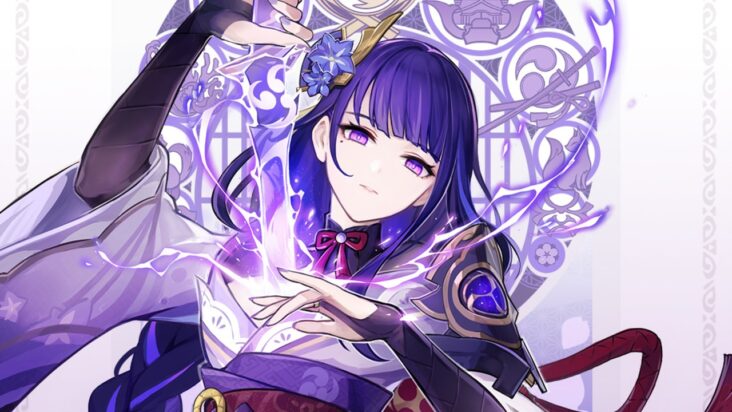 Although the character of Shogun Raiden of Genshin Impact It is already quite aesthetic in origin, that was not enough for a digital artist who considered that it could look better and made some adjustments in which it can be seen that some physical characteristics increased a little.

The artist ‘Hazeker’ shared a video on his account Twitter where it shows the character of Shogun Raiden with a visible increase in hips, shown at two different angles, the noticeable change can be seen. This design immediately caught the attention of players who complimented the way the character looked.

To his good fortune, the digital artist commented that this change will be a mod available from November 20 and can be purchased in your account patreon. Situation that made his followers more happy and that will surely attract more than one.

in your account Twitter you can also see part of his work as illustrated and some other modifications of virtual characters, apparently he could have more mods available than that of Shogun Raiden. 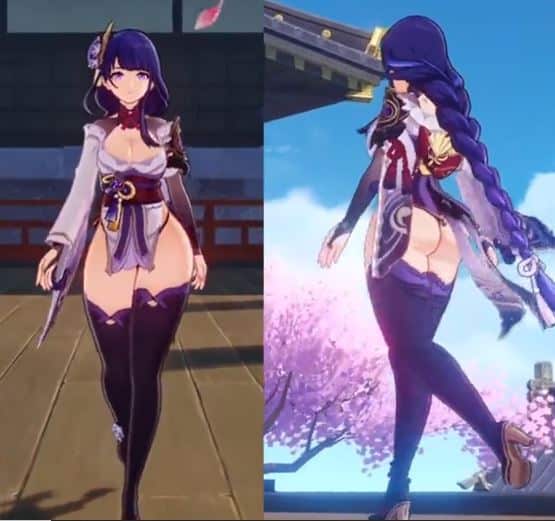 The videogame «Genshin Impact» was developed by hoyoverse (formerly miHoYo), and was officially released worldwide on September 28, 2020. Currently, the Genshin Impact game is available through platforms Android, iOS, Microsoft Windows, PlayStation 4 and PlayStation 5.

A world called Teyvat is ruled by gods called Archons who grant Visions to chosen people. These Visions allow players to wield elemental powers. In Teyvat, players will embark on various adventures as outsiders and travel with different characters with unique abilities that they encounter along the way to explore the unknown and discover the secrets of Genshin in this land.