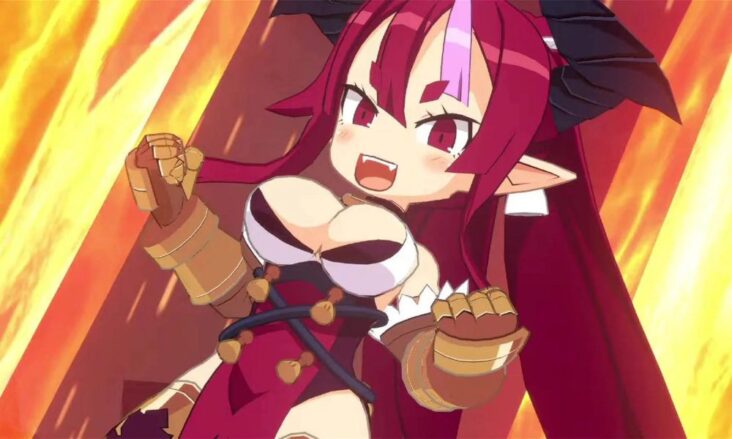 Nippon Ichi Software share new trailer of Disgaea 7 focused on the playable character higan zesshousai. The video shows some scenes in which it appears and part of its gameplay. A brief description of the character is also given, outlined below.

A woman with the title of «Zesshousai», a title given to Hinomoto’s strongest swordsman. She is Fuji’s teacher, who was taught the way of the sword. According to Fuji, she «is the strongest and most evil swordswoman in Hinomoto.» He got tired of being too strong when using a sword, so now he is mastering the use of the spear.

She is arrogant, poorly educated, and loves to fight. If someone gets between her and a fight, she will freak out and won’t calm down until she is fed delicious treats. 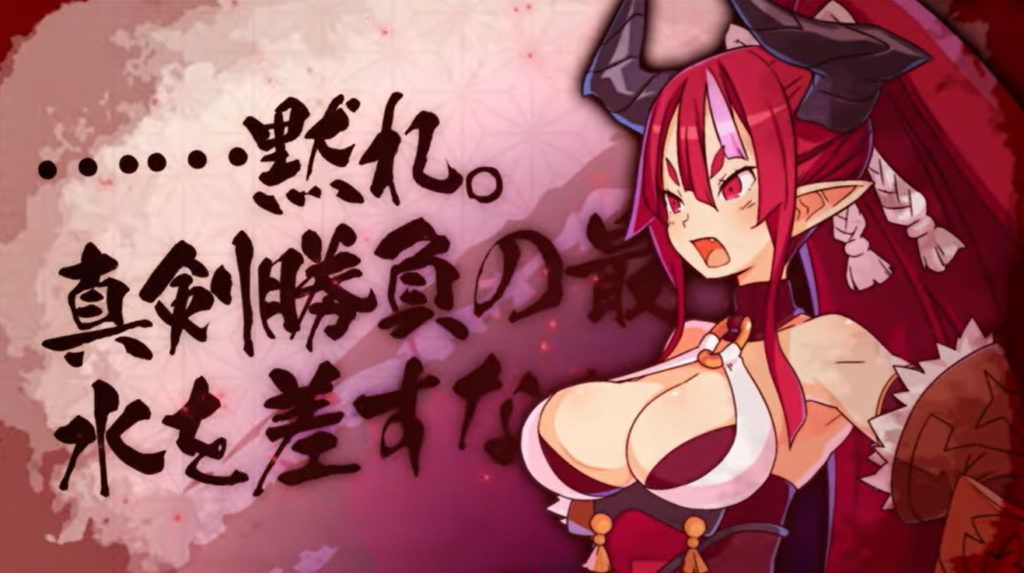 Disgaea 7 will go on sale in Japan on January 26Meanwhile in west is unknown when it will be for sale. This game is set in the world of Hinomoto Netherworld Cluster Inspired by Japanese culture. This time the player will drive the samurai Fuji and the otaku piririka in their fight to defeat the invaders of the shogunate of Ooedo Shogunate. 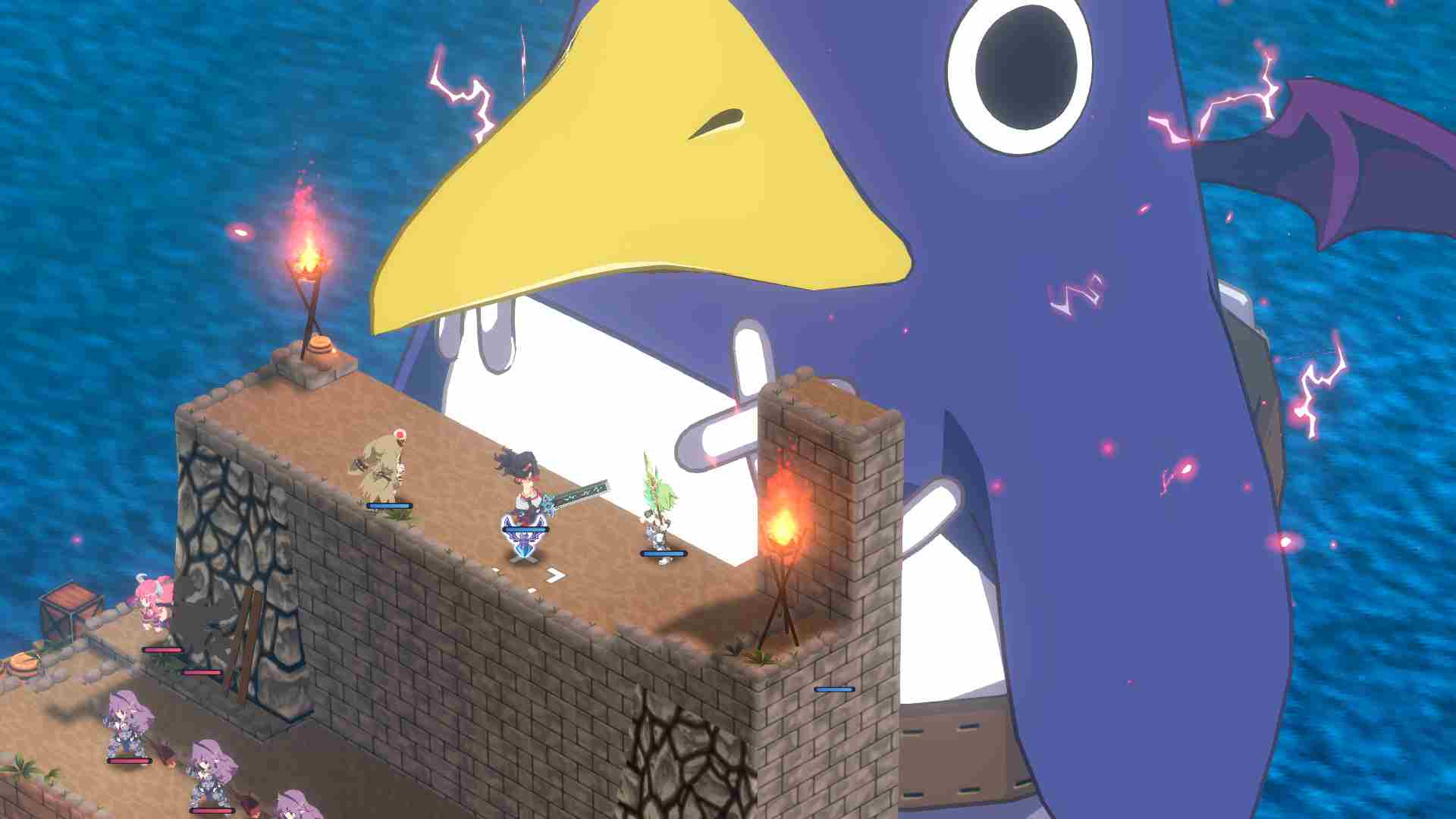 This installment includes new features compared to previous installments such as Dodeka MAX!. This new feature makes enemies or playable characters become giants occupying several boxes. Disgaea 7 also includes the option of reincarnation of characters and objects. When a character or object reincarnates, part of his abilities and characteristics will be transferred to his next life. This game also includes for the first time a world ranking of player versus player battles. Finally, this delivery allows to repeat by way of automatic levels already completed with different configuration options. 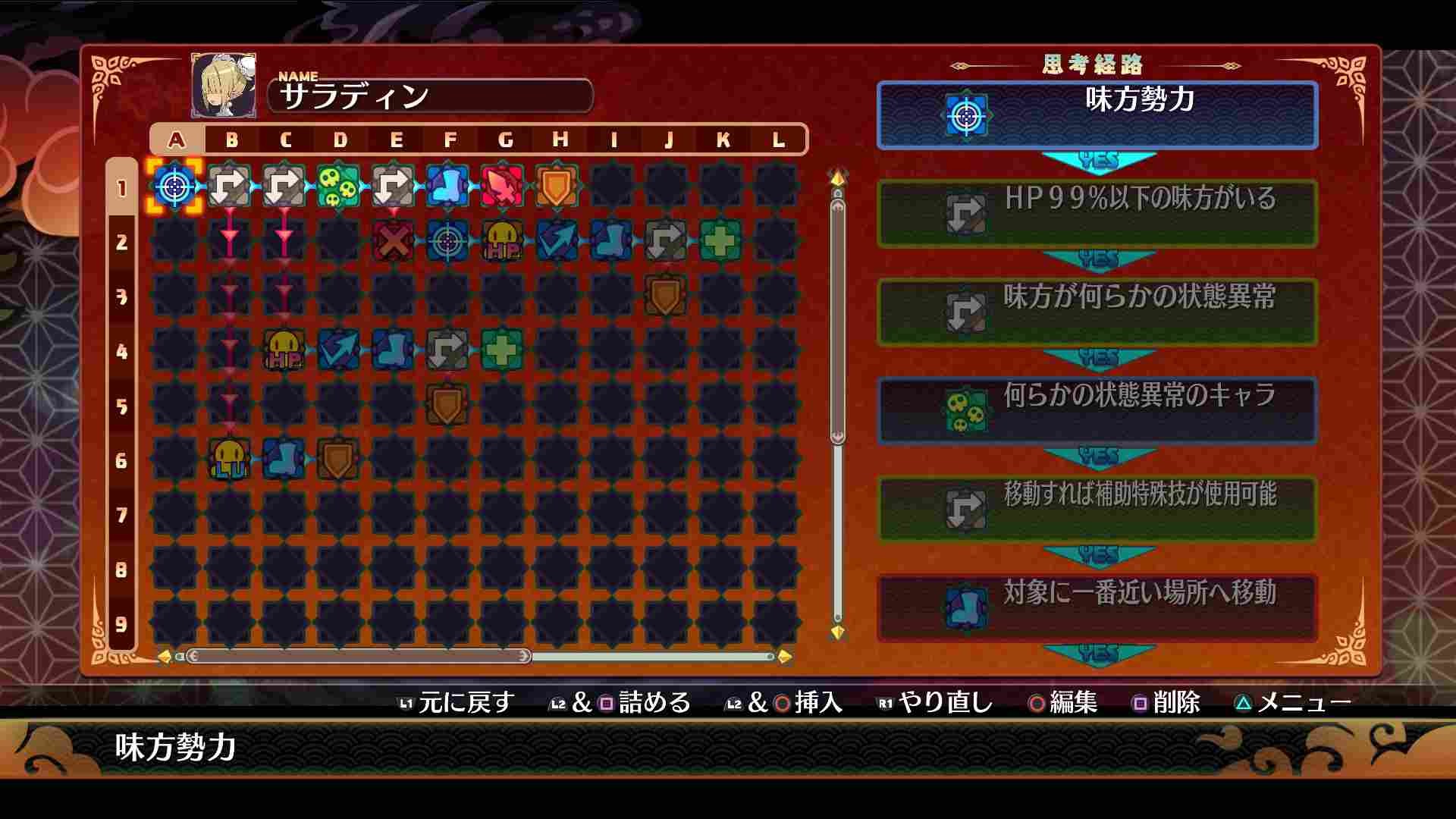 In Disgaea 7, the story takes place in a world called the «Hinomoto Netherworld Cluster», which is inspired by Japanese culture. Our heroes will fight across the world to recover their lost Bushido. Many characters designed by Takehito Harada will appear, and the «playability features» and «over-the-top battle systems» characteristic of the Disgaea series have been further enhanced.

The franchise Disgaea is characterized by its turn-based combat with a strategic component. In it the players lead their units which pitched battle, displacing them through grid boxes. Each character will wait for her turn to perform an action, which can range from a basic attack, the use of magic or powerful abilities. The position in which the character is placed is also very important, since leaving the back exposed can lead to a more devastating attack by the opponent. The last installment of the franchise was Disgaea 6: Complete to Playstation 4, playstation 5, nintendoswitch Y pcvia Steam.