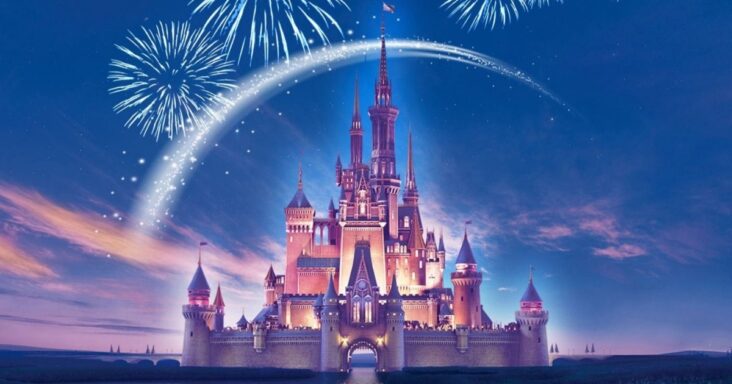 Disney is full of unforgettable moments, but one of the ways in which movies reach our hearts is through the teachings that their phrases give us. In this article we will collect the best quotes from the movies, and even Walt himself, so you can feel inspired and motivated. Enjoy the most romantic, inspiring and touching phrases from Disney. 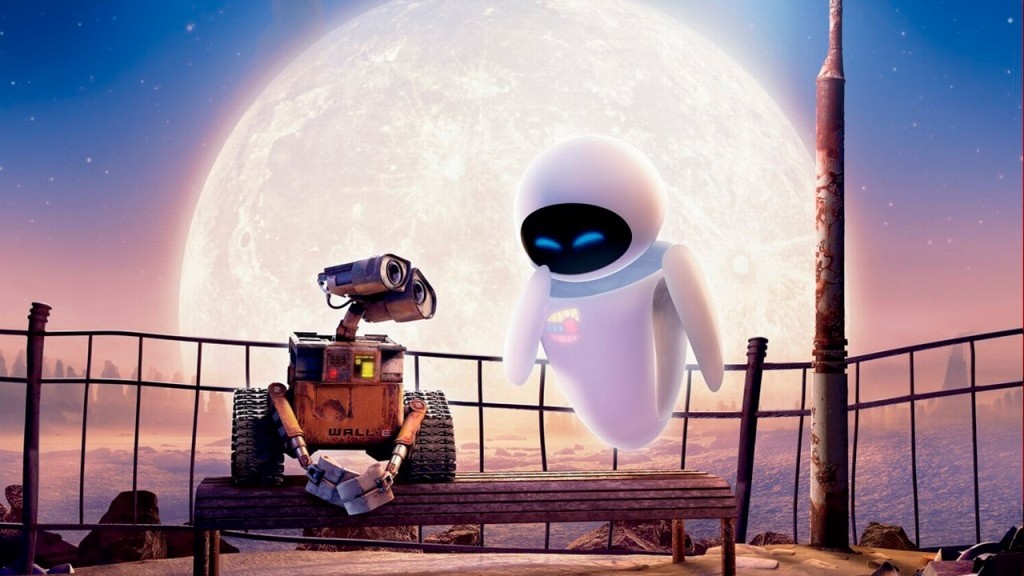 «If you always focus on what you left behind, you will never see what lies ahead.» —Gusteau, Ratatouille

«I’m only brave when I have to be. Being brave doesn’t mean going out looking for trouble.» — Mufasa, The Lion King

«Ohana means family. Family means no one is left behind.» — Lilo, Lilo & Stitch

«I’d rather die tomorrow than live a hundred years without having met you.» —John Smith, Pocahontas 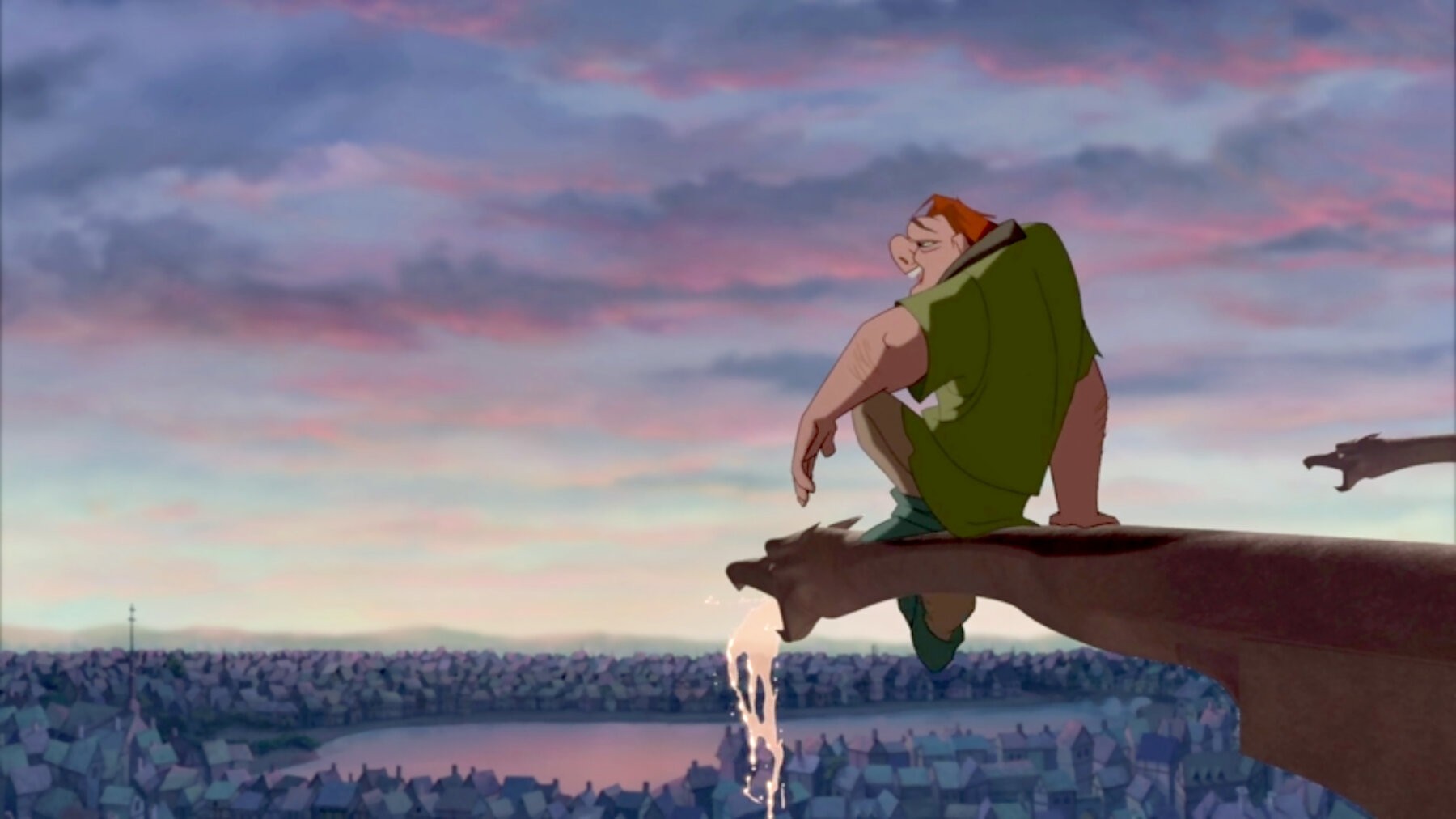 «I don’t ask for anything, I know how to survive, but there are many others who are not like that.» — Esmeralda, The Hunchback of Notre Dame

«Laughter has no time, imagination has no age, and dreams last forever.» —Walt Disney

«If you are only going to watch, you will see that your life will pass you by without having participated.» — Laverne, The Hunchback of Notre Dame

«The past can hurt, but I believe that you can run from it, or learn from it.» — Rafiki, The Lion King

«It’s fun to do the impossible.» —Walt Disney

«If you do the best you can every day, good things will surely come in your future.» — Princess Tiana, The Princess and the Frog

«Imagination is the only weapon in the war with reality» — The Cheshire Cat, Alice in Wonderland

«Our destinies are within us. You just need to be brave enough to see it.» — Merida, Brave

«Remember that you are the only one who fills the world with light.» – Snow White and the Seven Dwarves 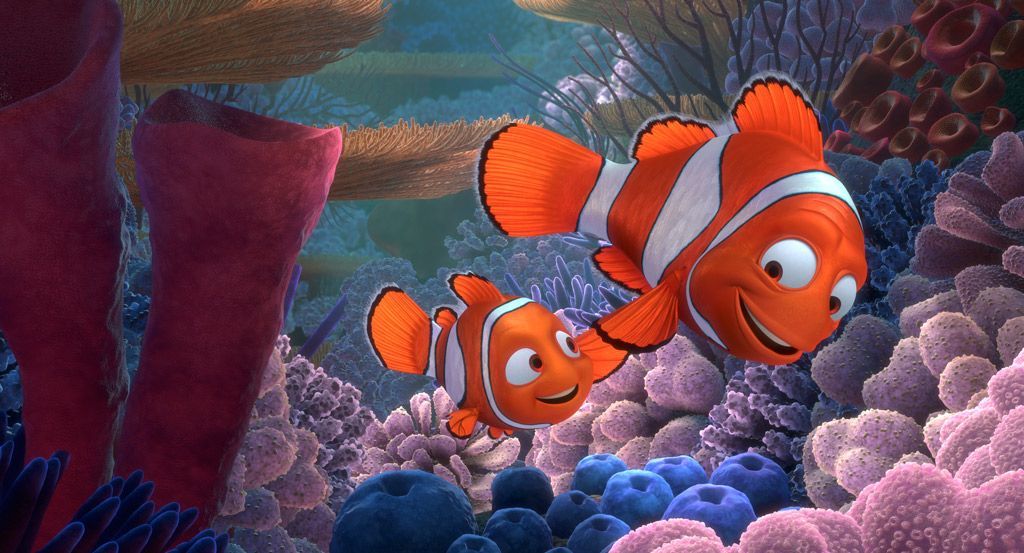 «How do you spell love? You don’t spell it, you feel it.» — Piglet and Pooh, Winnie the Pooh

«My dream would not be complete without you.» — Tiana, The Princess and the Frog

«No matter how your heart decides to grieve, if you keep believing, the dream you have will come true.» — Cinderella

«Love is a song that never ends.» — Bambi

«You’re crazy. Crazy. You’re crazy… But I’ll tell you a secret… some of the best people are.» — Alice, Alice in Wonderland

«If everyone held someone by the hand, maybe everyone could learn and understand.» —Sebastian, The Little Mermaid

«You were my new dream.» — Tangled

«When you believe in something, believe it to the end, implicitly and unquestioningly.» —Walt Disney 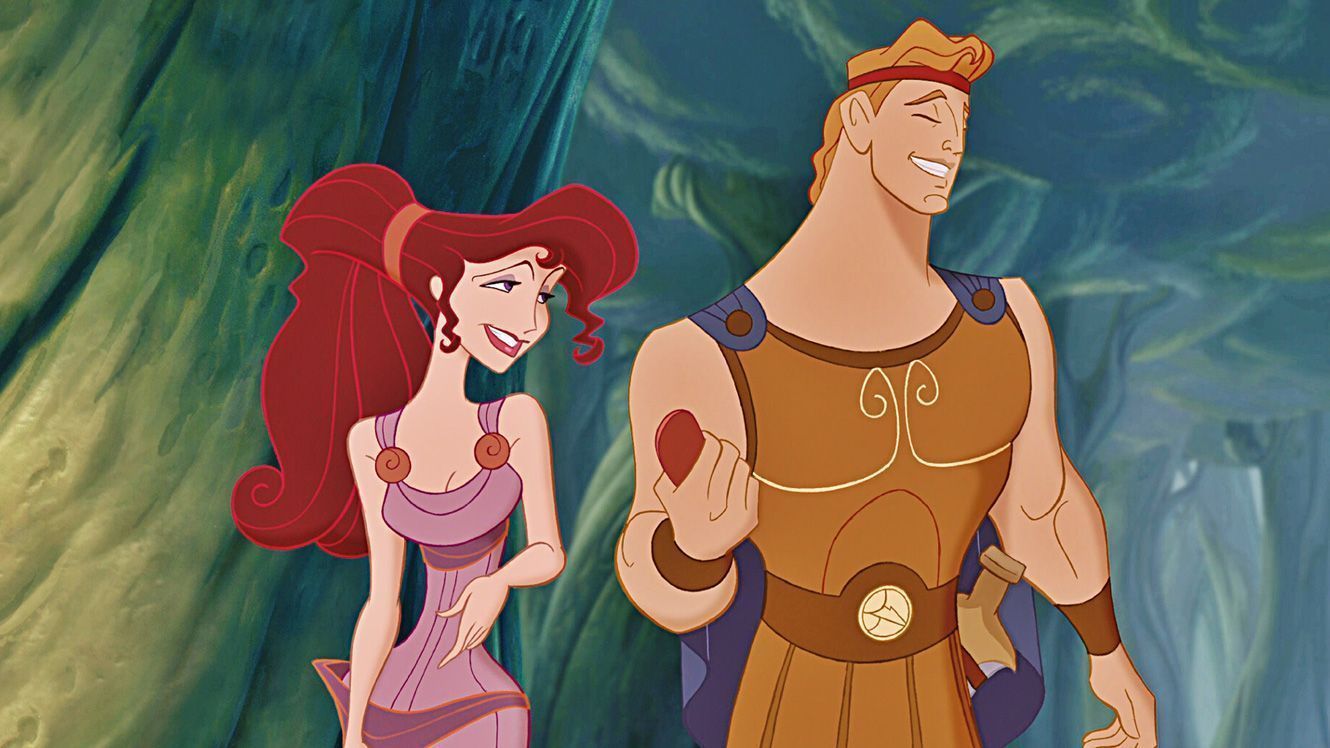 «A true hero is not measured by the size of his strength, but by the strength of his heart.» — Hercules, Hercules

«Love is putting someone else’s needs before your own.» — Olaf, Frozen

«The same things that keep you down are going to lift you up.» —Timothy Mouse, Dumbo

«Life is a journey to be experienced, not a problem to be solved.» —Pooh, Winnie the Pooh

“Don’t be swayed by their ordinary appearance. Like so many things, it’s not what’s on the outside, but what’s on the inside that counts.» — Salesman, Aladdin

“Now, think of the happier things. It’s the same as having wings.» —Peter Pan, Peter Pan

“Goodbye can seem like forever. Farewell is like the end, but in my heart is the memory and you will always be there. — Widow Tweed, The Fox and the Hound

“Venture outside of your comfort zone. The rewards are worth it.» — Rapunzel, Tangled 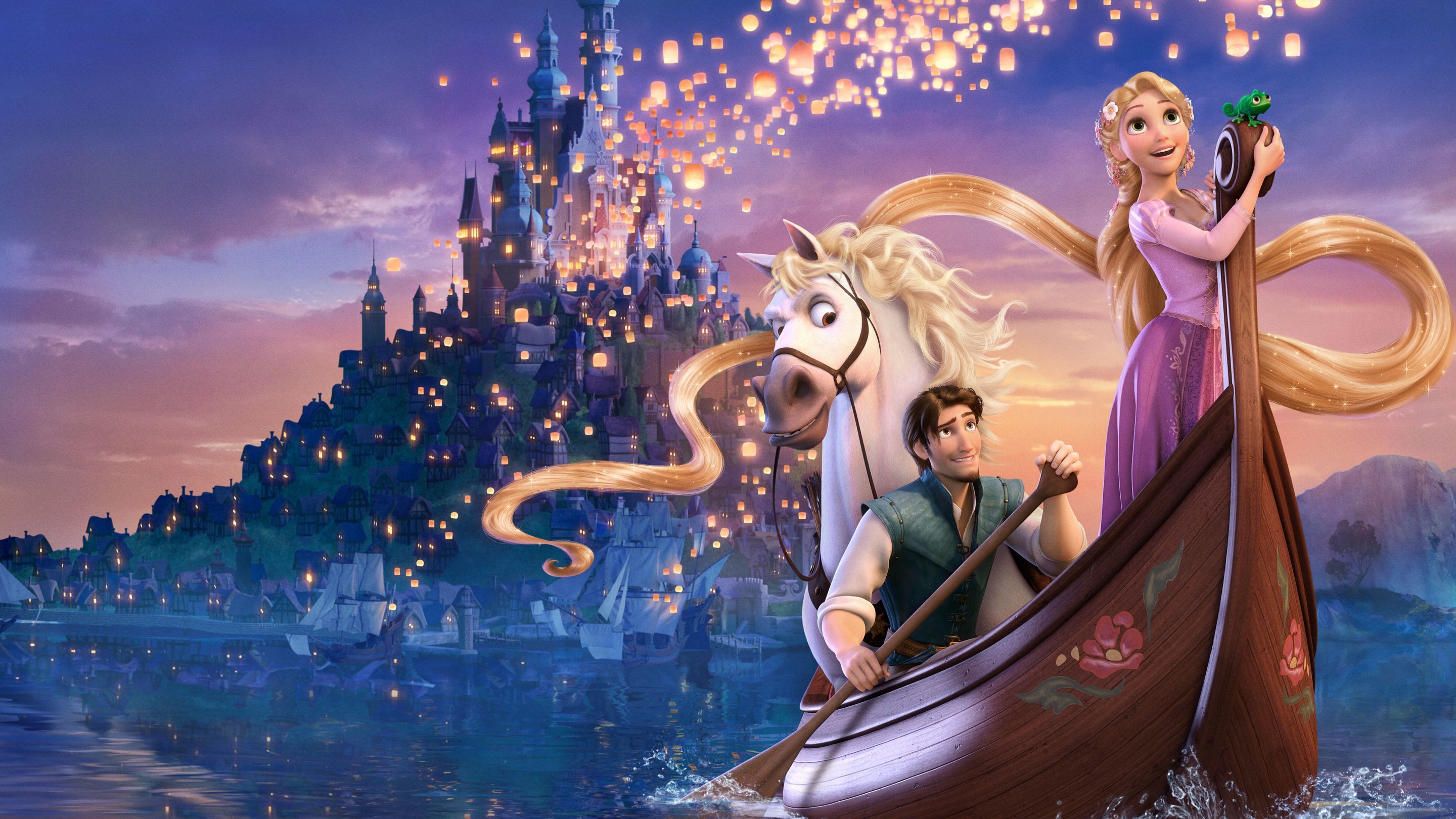 «Some people deserve you to melt for them.» — Olaf, Frozen

«You are my greatest adventure.» — Mr. Incredible, The Incredibles

«Every adventure deserves a first step.» — Alice, Alice in Wonderland

«But they say that if you dream a thing more than once, it will surely come true.» — Aurora, Sleeping Beauty

“I never look back, honey! It distracts me from now.» — Edna Moda, The Incredibles

«The flower that blooms in adversity is the rarest and most beautiful of all.» — The Emperor, Mulan

“I have come so far; I can’t go back to where she used to be.» — Jasmine, Aladdin

«The only thing predictable in life is its unpredictability.» —Remy, Ratatouille

«There is no one who would rather be more than me.» —Ralph, Wreck-It Ralph